Everyone remembers Mikhail Kalashnikov as the designer of the world-famous AK-47 assault rifle that bears his name. But here are five facts about Kalashnikov, who died Monday at the age of 94, that are not so well known.

1. Kalashnikov nearly died as a boy.

When he was just a few years old, Kalashnikov was bedridden with a grave illness that forced his worried parents to hold a chicken feather under his nose every few minutes to see if he was still alive and breathing.
At one point, the feather did not move, and the parents called for a coffin maker to come over and measure what they thought was the boy’s dead body. But Kalashnikov “showed signs of life” after his body was measured, and the order for the coffin was canceled, Kalashnikov told the Izhevsk weekly Tsentr in November 2009. 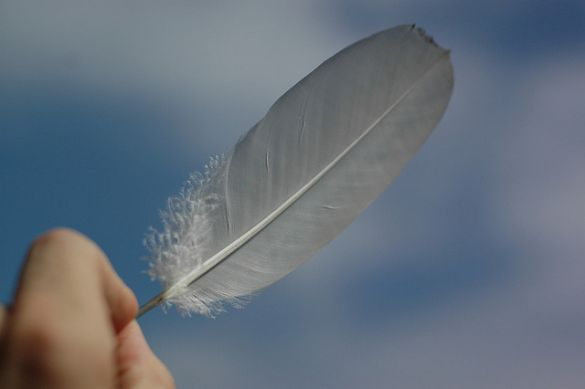 A feather may well have saved Kalashnikov's life when he was just a few years old. (flickr / gemsling)

2. He was arrested for illegal weapons possession.

At the age of 15, Kalashnikov was arrested on charges of illegal weapons possession after a friend gave him a broken Browning pistol as a present.
The police released the teen from custody after two days, accepting his statement that he did not own the gun, according to information published on the official website of the Altai region, where Kalashnikov was born on Nov. 10, 1919.
While the run-in with the law probably unnerved the young Kalashnikov, it also is credited with causing him to develop a passion for weapons. 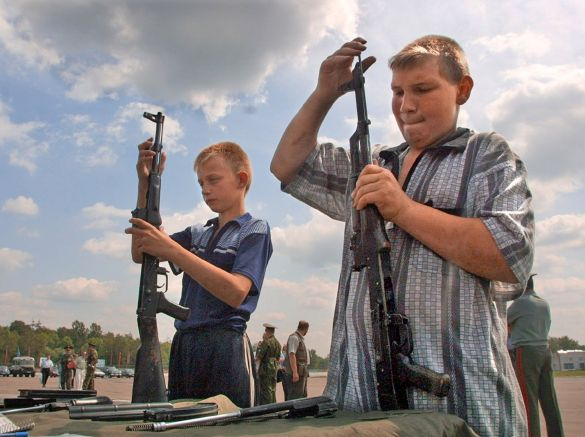 Kalashnikov had an early passion for firearms. (Vladimir Filonov / MT)

Kalashnikov left high school — it remains unclear whether he was expelled or dropped out — after his arrest for illegal weapons possession, and he went to work as a record keeper at a railway station in Kazakhstan, according to the Altai region website.
Although Kalashnikov never graduated from high school or attended a university, he was awarded a doctorate in technical sciences in 1971 for his inventions.
He also received two honorary diplomas from the government of the Russian Federation in 1997 and 1999. 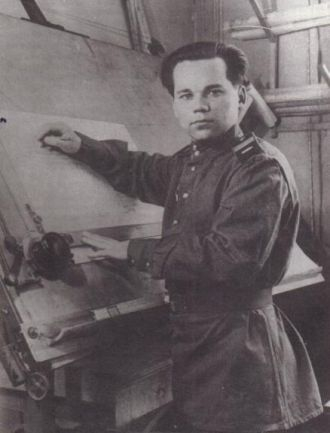 4. He failed to build a bike

One of the first things that Kalashnikov tried to build as a youth was a bicycle. But he failed.
Undeterred, he spent the next eight years attempting to construct a perpetual motion machine that would run indefinitely without any external source of energy. His physics teacher found out about the project and promised to give him an “A” if the machine worked.
“But it did not work,” Kalashnikov told the Altaiskaya Pravda newspaper in September 2007. “I needed many metallic parts, and there was a huge deficit of them at the time.” 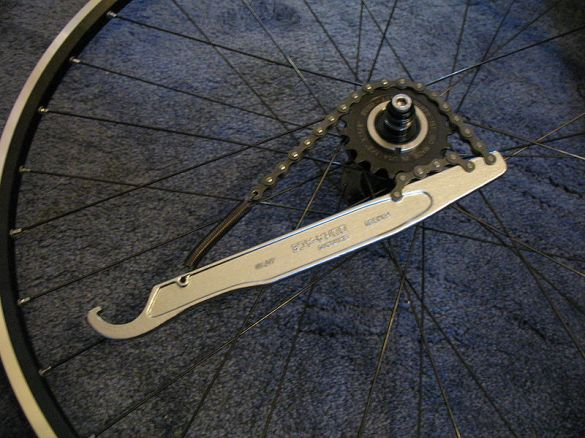 Kalashnikov's failure to build a bike did not deter him from attempting to build a perpetual motion machine. (Wikicommons / Bruce McAdam)

5. He built a lawnmower instead.

Kalashnikov, who invented the Kalashnikov while serving in the armed forces, also used his talents to make things easier in his everyday life.
Among the most notable of his creations, he took a cart for hauling milk bottles and spare parts from a washing machine and assembled a lawn mower.
On hot summer days, Kalashnikov could be seen using the homemade lawn mower to cut the grass around his dacha near Izhevsk, where he lived most of his life. 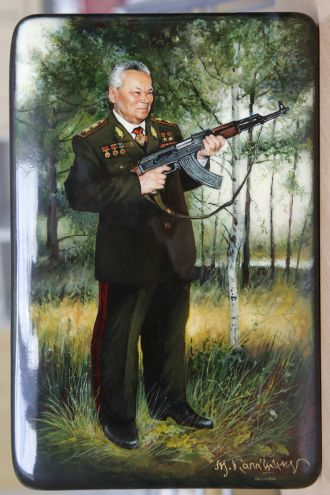 This decorative box could easily have featured Kalashnikov with a lawnmower. (Igor Tabakov / MT)