From Murmansk to Magadan, Sochi to Salekhard, and from Kaliningrad to Kamchatka, its tentacles weave a web of hideous destruction. Quietly, on the steppes of Siberia, now whispering over the Urals, then across the Volga. Now coming down your street as you innocently sit in your home.

No, I do not speak of forced military conscription. Neither do I refer to a system whereby sports teams select amateur players to join their professional ranks. And, no, this is not an alcoholic beverage. I am speaking of something much more sinister. I am talking about The Draft.

Here is what you need to know about The Chilling Draft Of Russia:

1) The Chilling Draft Of Russia has countless hideous side effects.

You will rue the day you ever encountered this silent beast on while traveling. Just recently I was on a train. I thought I was enjoying the gentle breeze wafting through the window. As it turned out, I was playing with matches and gasoline. The lady sitting across from me asked if I wanted to close the window. I replied that I did not. She asked, "Aren't you afraid of neck pains?" I quickly realized my oversight. I had carelessly put my neck at risk

If you think turning your back to The Chilling Draft Of Russia will provide protection, then I suppose you have no qualms about your kidneys catching a cold?

And if you happen to be a woman sitting there in The Chilling Draft Of Russia, you might as well have just sat at the corner of the dining room table. If you know what I mean.

2) The Danger of the Chilling Draft is independent of the temperature outside or inside.


One time I was riding a train in Ukraine. It was a bazillion degrees outside and I am not joking when I say the train was crawling at a snail's pace in the hot sun, from Kharkov to Kiev. This produced what is known as the "greenhouse effect". It was so hot, my kids pulled out birch branches and started beating each other on the back, banya style.

My eyes darted around the wagon as my head swam from the sweltering heat. With considerable effort, I stood up and managed to pry one of the windows open a few inches.

Immediately a unanimous shout of panic arose from the wagon, "THE DRAFT!!!!".

Because even in Ukraine, a heat stroke is a walk in the park when compared to the Chilling Draft Of Ukraine. 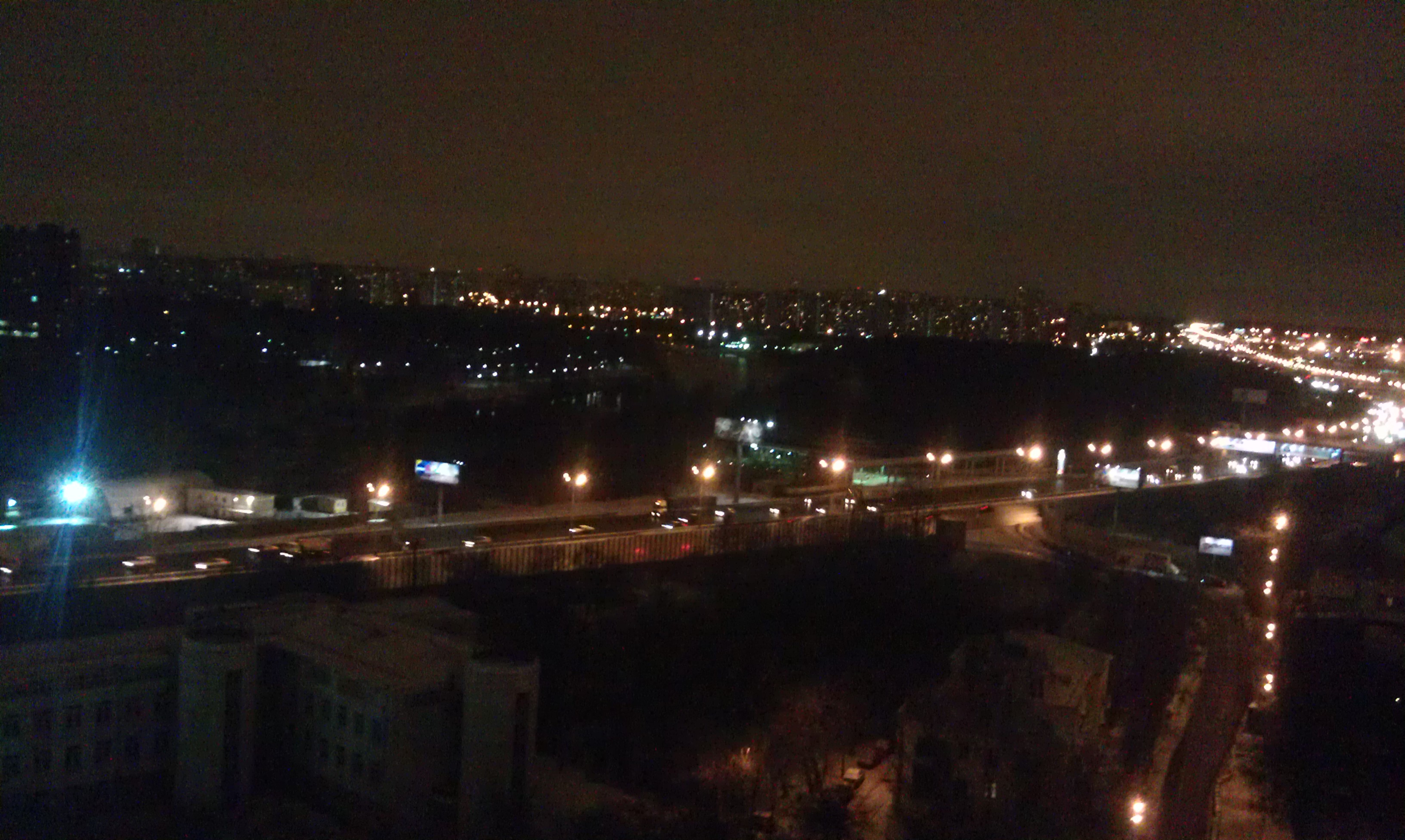 The Chilling Draft slithers through the highways on the edge of Moscow.

3) The Chilling Draft Of Russia is not to be confused with simple wind.

By now, you're probably thinking that with such danger lurking everywhere, no one would ever dare to open a window. Don't be ridiculous, you silly goose. If we never allowed air into the room, how would we kill germs, and where would we get oxygen from?

In Russian, there is a single word for "letting air out the room". I won't take your valuable time to teach you that word, but it is based on the root of the word for "wind". Naturally, wind is completely safe, or we'd never be able to go to the hospital, after being exposed to The Chilling Draft Of Russia, for example. 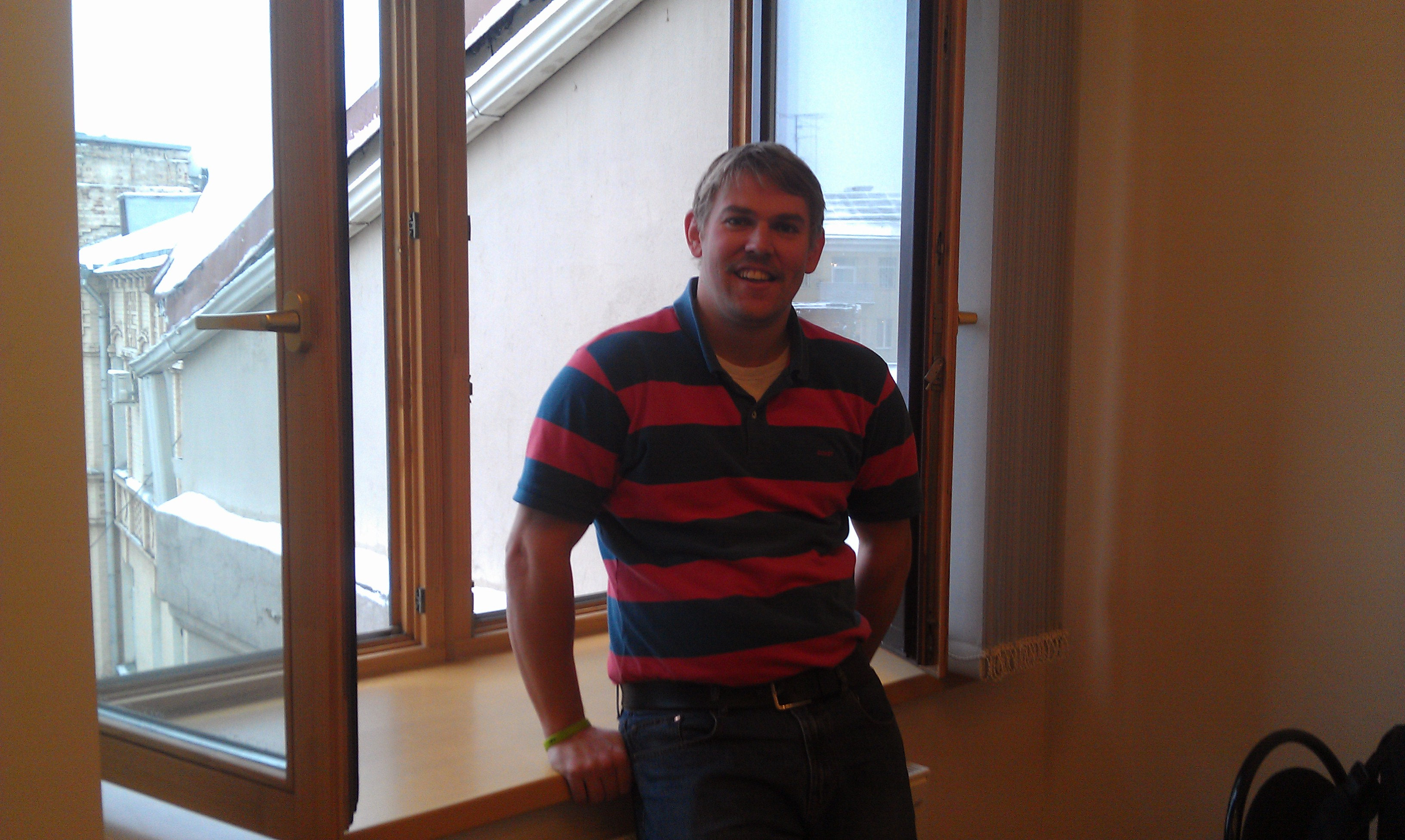 This foolish foreigner's smile will certainly disappear when his kidneys catch a cold.

Also, according to my reliable sources, you can allow air into the room without creating a draft. I believe it has something to do with the position of the door leading into the room, but have not taken any time to research this any further. This is a blog, not Wikipedia, for crying out loud.

It is widespread knowledge that cooler air from outside will increase oxygen levels and kill germs. So, if you are feeling faint from the heat, don't open a window and expose your Russian friends to certain plague. Instead, offer to let air out the room. They will thank you and nod knowingly. Then close the window and repeat the process a little bit later when you sense your blood oxygen levels reaching dangerously low levels. See, now I've assisted you in avoiding an international dispute.

One last tip: only open the window to let air out the room if your house is out in the country or if you are sure that all of your neighbor's windows are closed.

Because, my doctor helpfully informed me, if you open your window when your neighbor's window is open, you're practically inviting chicken pox to come over from their flat to yours.

Stay safe, folks! You've now been warned about the draft. It's chilling.