Contribute Today
By Polina Firsanova
May 25, 2018

Recently the TMT art club made a special visit - not to a gallery or museum to see paintings in frames, but to the studio where the art was made. The club went to the studio of Olga and Leonid Tikhomirov, two artists who emerged from the best traditions of Russian realism and contributed much to the development of Soviet art.

Both merited members of the Moscow Union of Artists since 1953, they worked together until Leonid's death in 2016. Portraits played the dominant role in their work, and people who were close friends of the Tikhomirovs — including ballerina Galina Ulanova, actor Mikhail Ulyanov and composer Aram Khachaturian — modeled for the two more than once. The portrait of Ulanova is the result of seven years of diligent, sometimes even stressful labor, with constantly changing sketches and family fights. Layer after layer, Olga spent hours working on the portrait, with the goal being true representation. 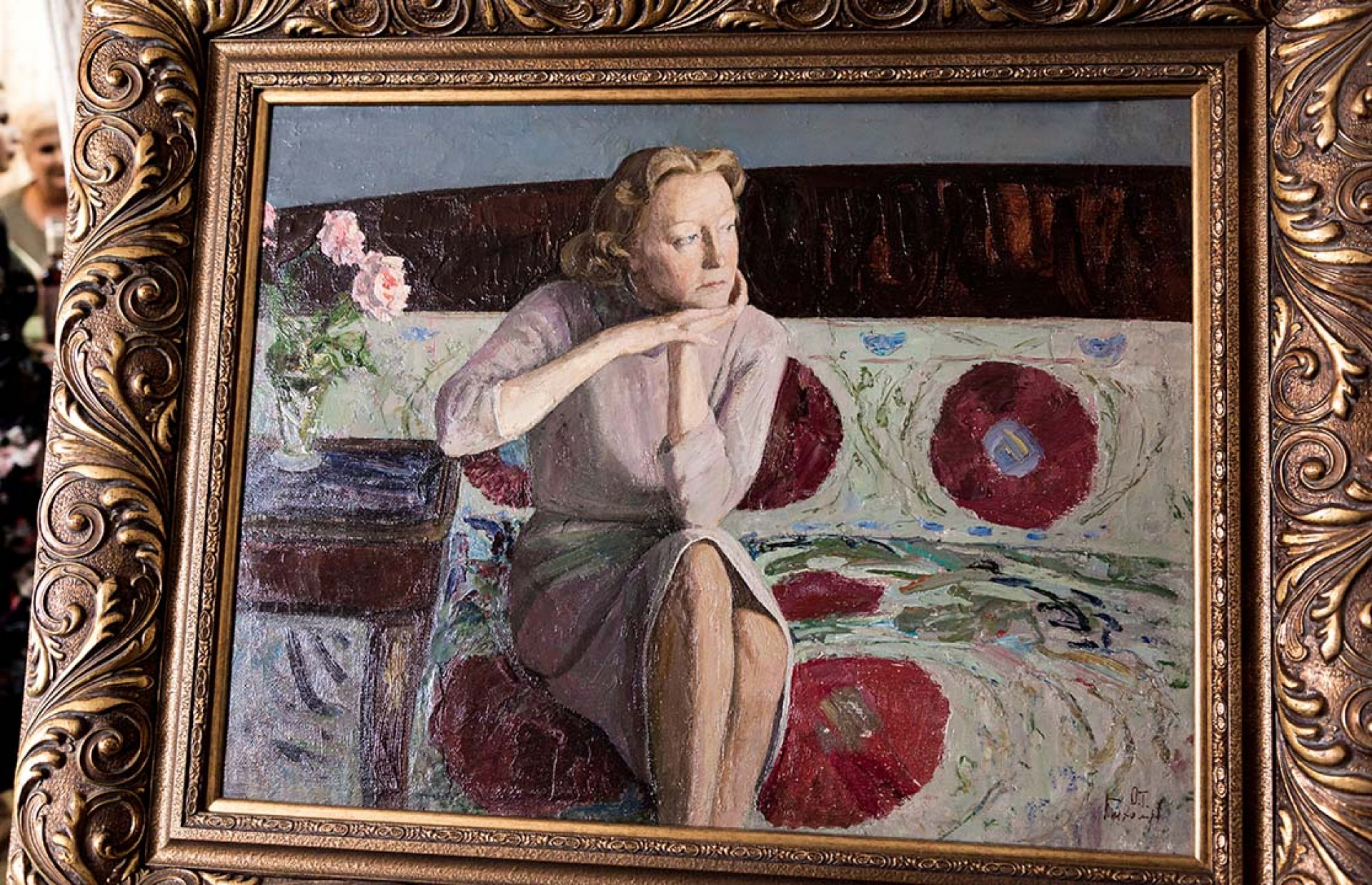 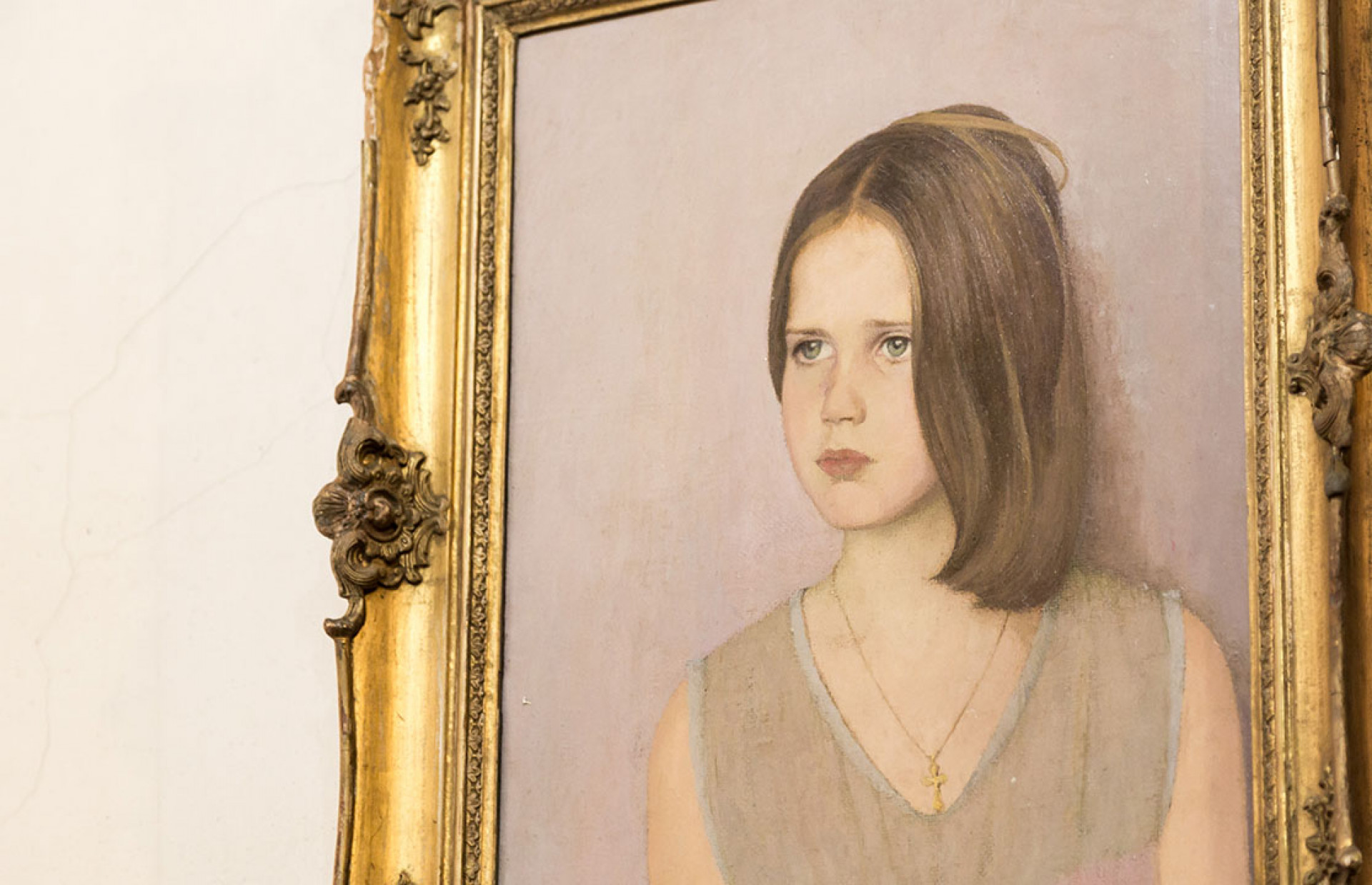 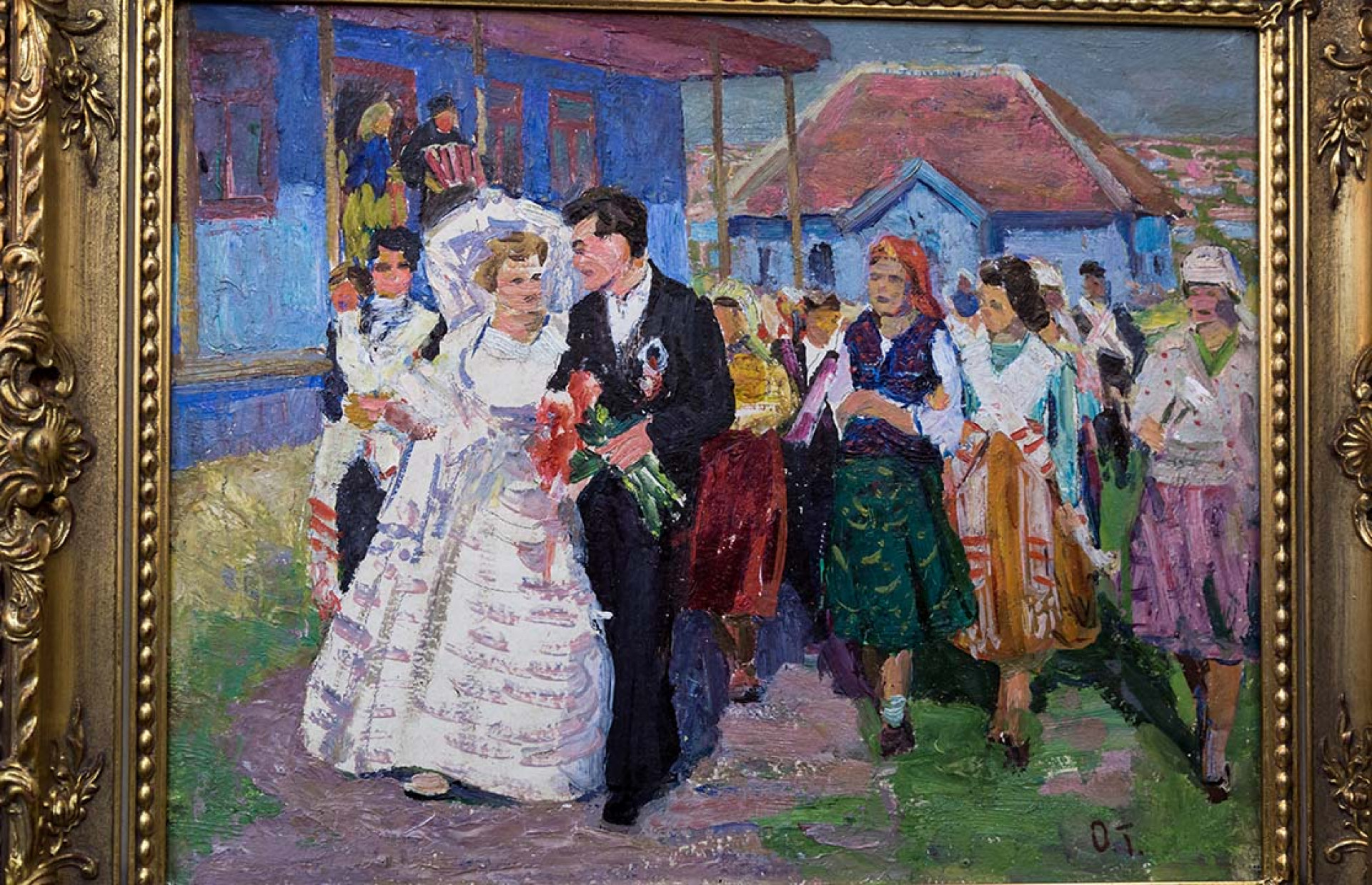 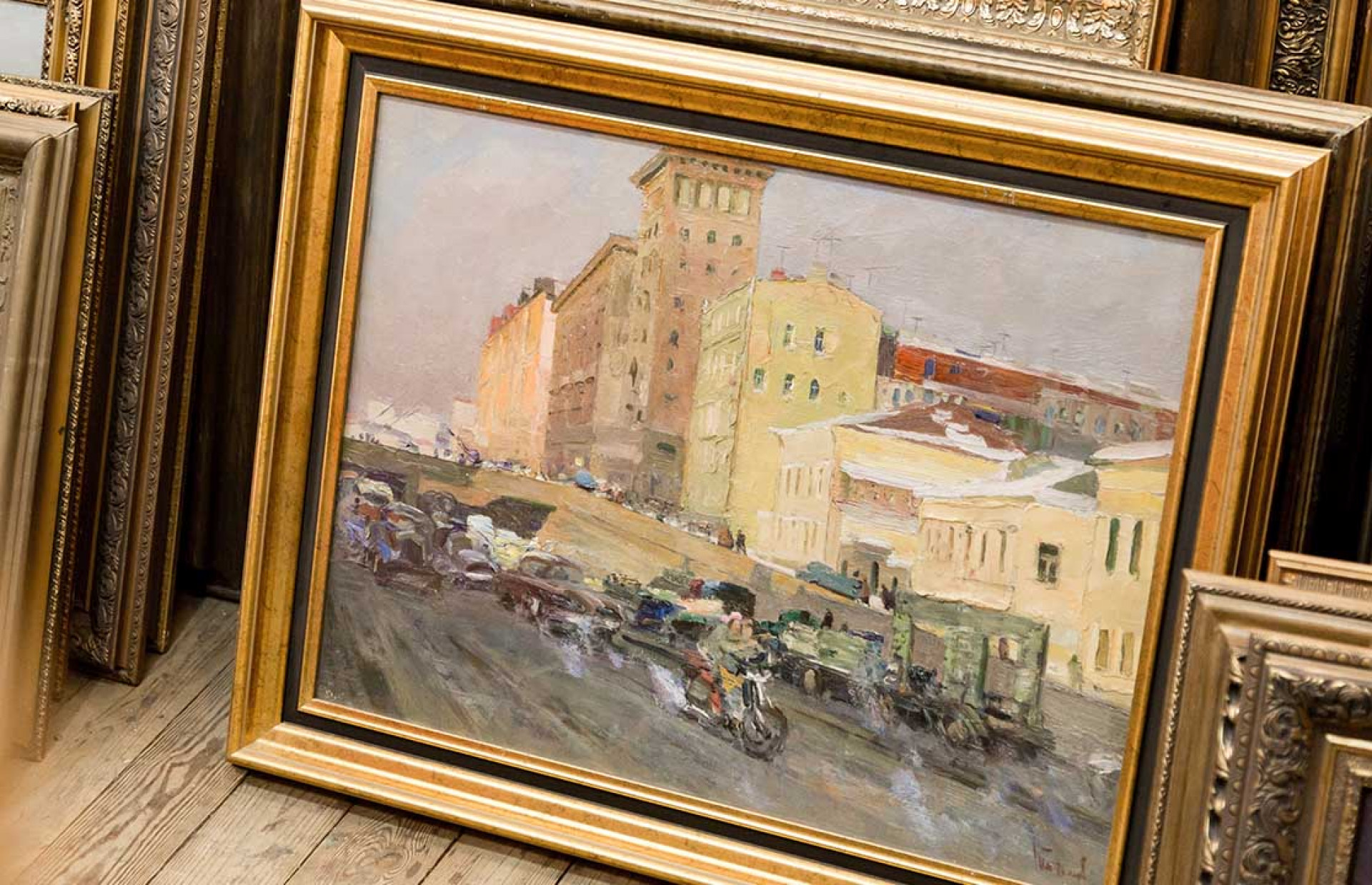 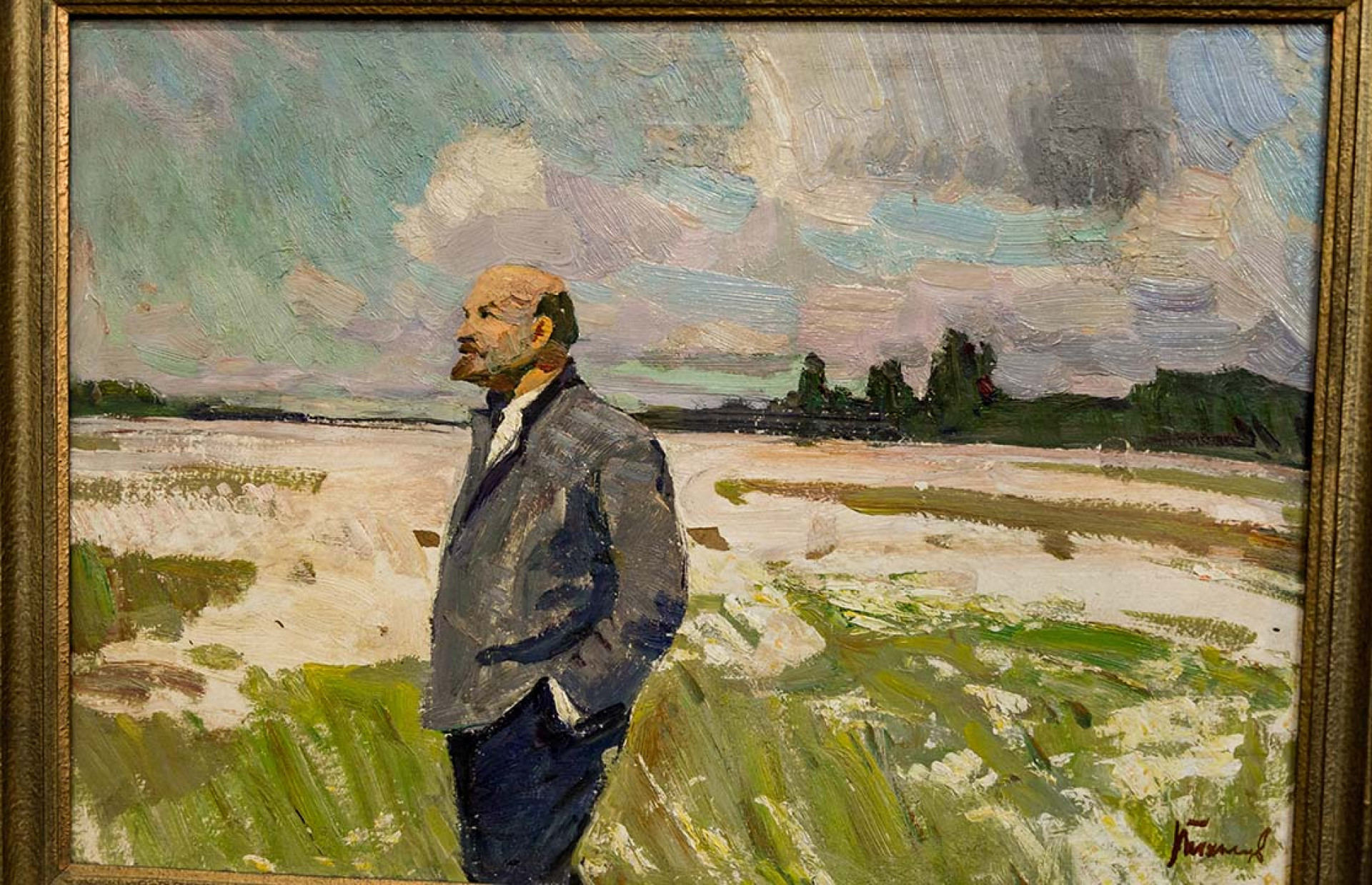 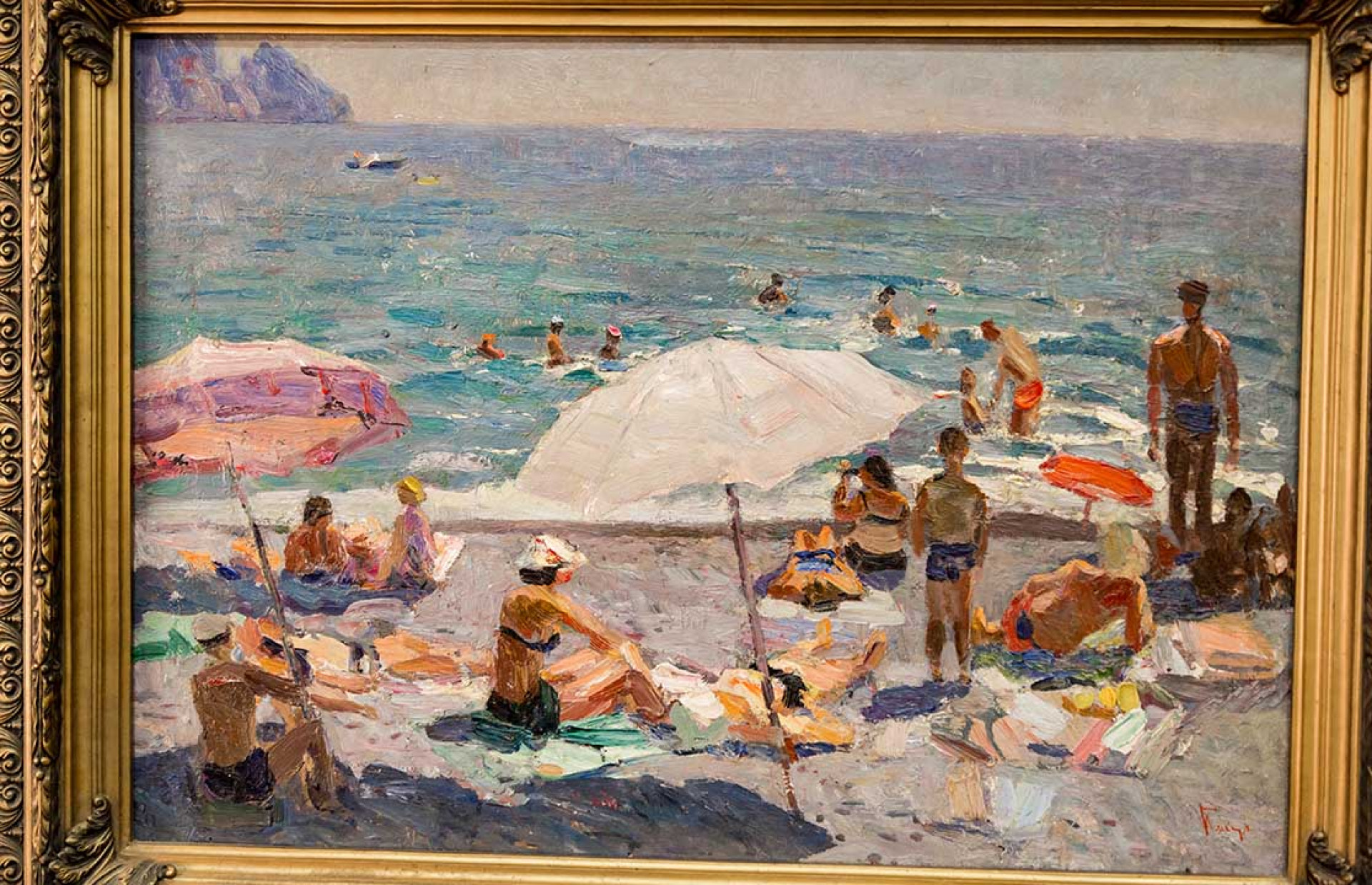 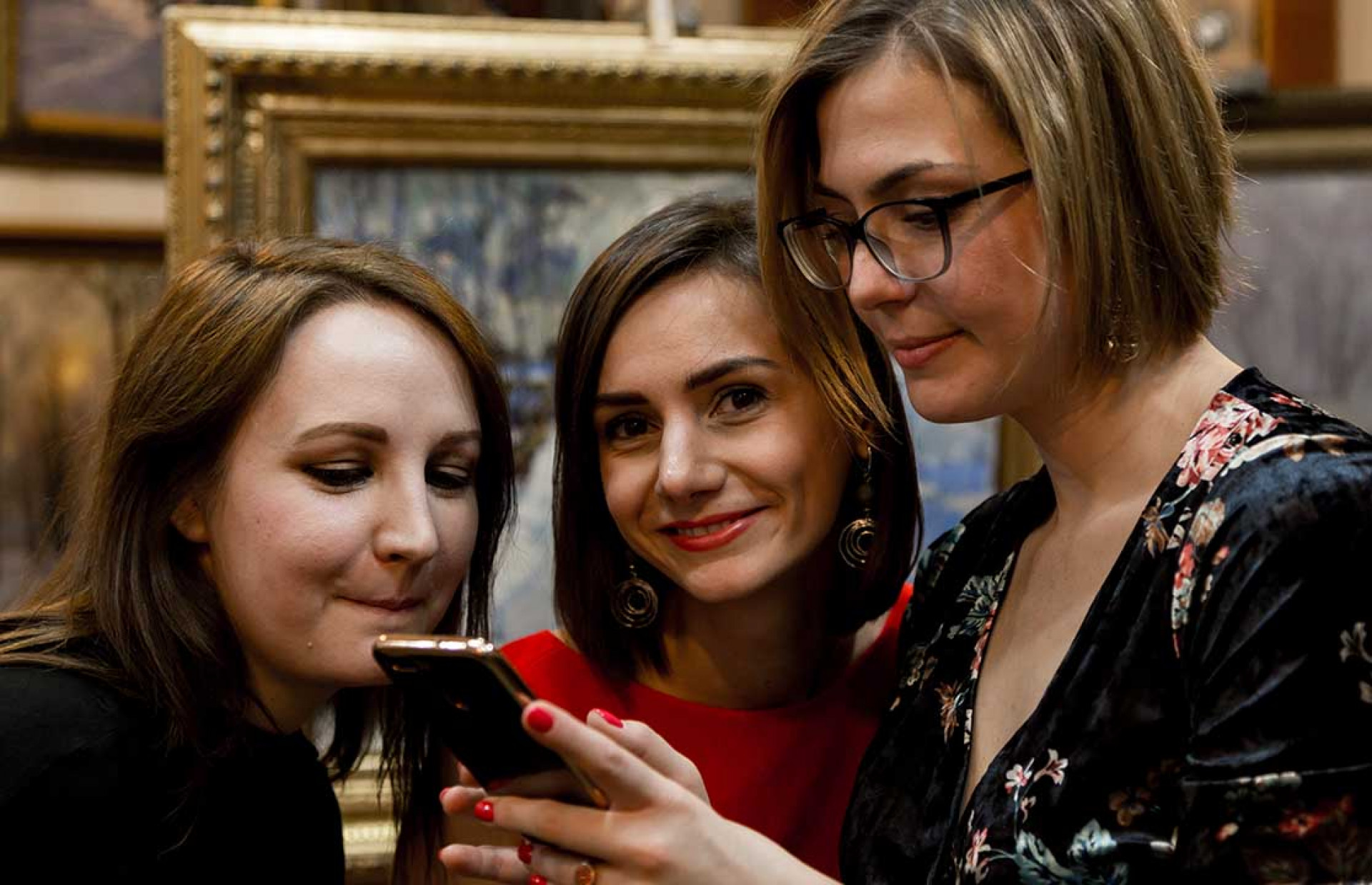 After going through a rather troubled childhood of war, poverty, hunger and major personal obstacles, Leonid Tikhomirov also developed the gift of seeing the complexity and beauty of the things around him. All of his paintings depict life as beautiful and as fearlessly raw, whether that was the grief portrayed in the portrait of Anastasia Stepanovna (sold at a London private auction); the sophisticated grace in Ulanova's posture (currently on show in her memorial apartment); or the regular flow of life for the village kids in “Fairy Tales of Childhood.”

Most of Tikhomirovs' masterpieces have either been sold or are in private collections in London, so getting to visit the studio on Leningradsky Prospekt is a real treat. There you will find dozens of their paintings, carefully piled up in two (or even three) rows on the shelves above you. This is not an art gallery with museum attendants watching your every step. In the studio you are allowed to examine each painting carefully, feeling the brushstrokes with your fingertips.

Visiting the workshop was a great chance to meet Maria Tikhomirova — the successor of the dynasty and a celebrated artist in her own right, who told us stories about her parents' lives, their artistic visions and inspirations. “My father always used to say that a day without a brush in your hand is like a day without breathing, ”she said. “Your talent and fever for creating comes from within, you never paint for anyone else. A true artist is one who can see the purpose of things, created by God, and captures the veritas that an ordinary person cannot see.”

Today, Elena Rastvorova, the official representative of the Tikhomirov family, and her team are preparing for several exhibitions in Moscow, as well as in Japan, China and London, in addition to several other projects to keep the family name and legacy alive. For more information, see the family site.

To learn more about upcoming events organized by one of The Moscow Times clubs and to sign up to attend, click here.

The Scream on Bolshoi Moskvoretsky Bridge

An artist has added his comment and tribute to the memorial to slain political leader Boris Nemtsov.
Art

The Russian Path: Through Impressionism to the Avant-Garde

See this fascinating show at the Museum of Russian Impressionism to prepare for their upcoming David Burliuk exhibition, or just because it's gorgeous...
Art