Seventeen deputies in the State Duma have been inactive during sessions for a year, according to an RBC report published Monday morning.

Analyzing the results of the past two Duma sessions, which ended in July, RBC found that 17 deputies did not submit a single bill, join their colleagues in any initiatives or speak up in any Duma session.

Last month, news agency Interfax reported that Duma Chairman Vyacheslav Volodin plans to crack down on absentee members, saying that the number of absentee deputies will be announced at the start of each plenary session.

Karpov, however, told RBC he hasn’t introduced a bill since January 2016 because he has been “actively engaged in international affairs.”

He also noted that he has been participating in international chess tournaments with a “political component,” and that he plans to organize the “first ever” chess tournament in the Duma for foreign deputies. 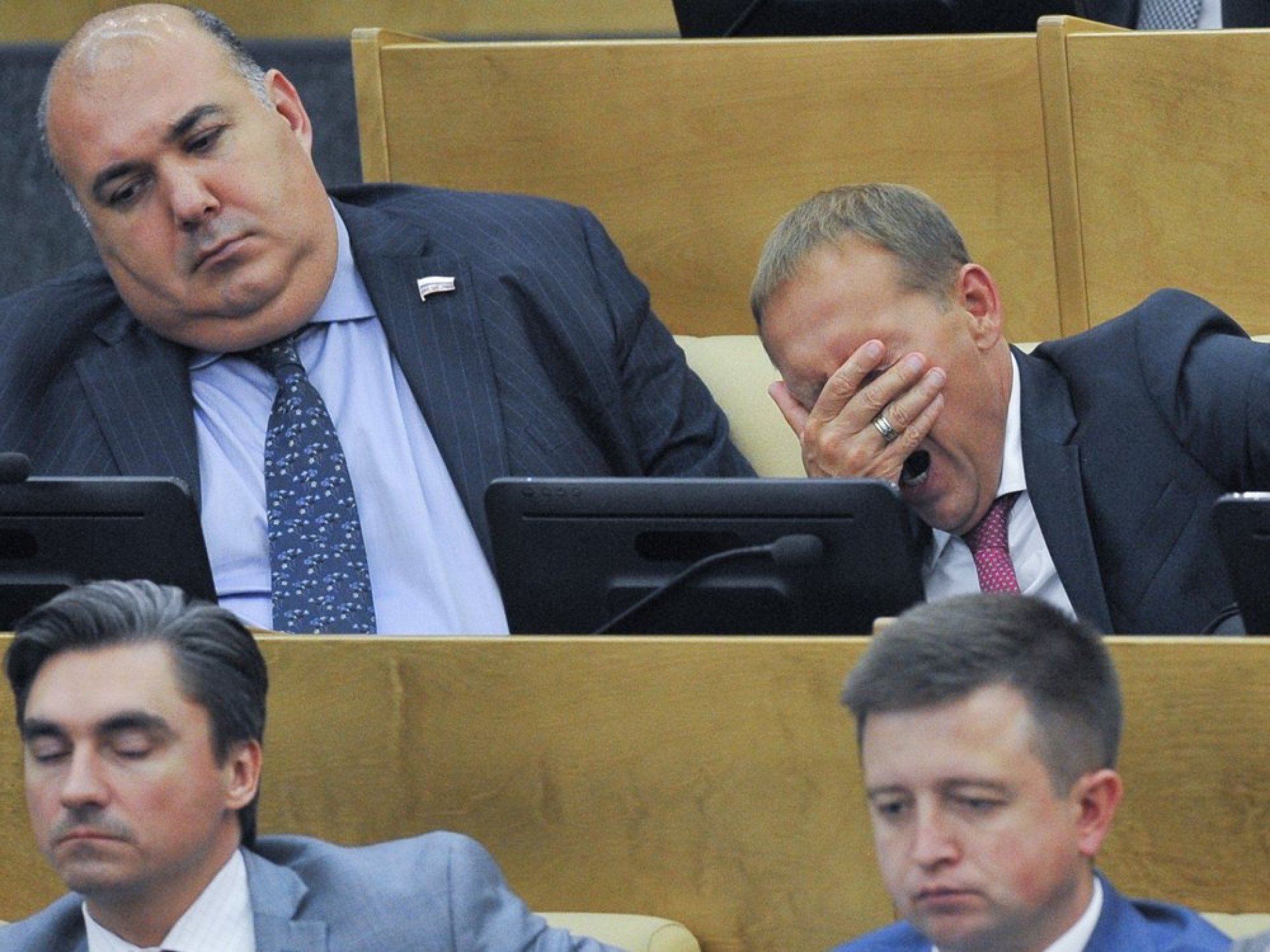 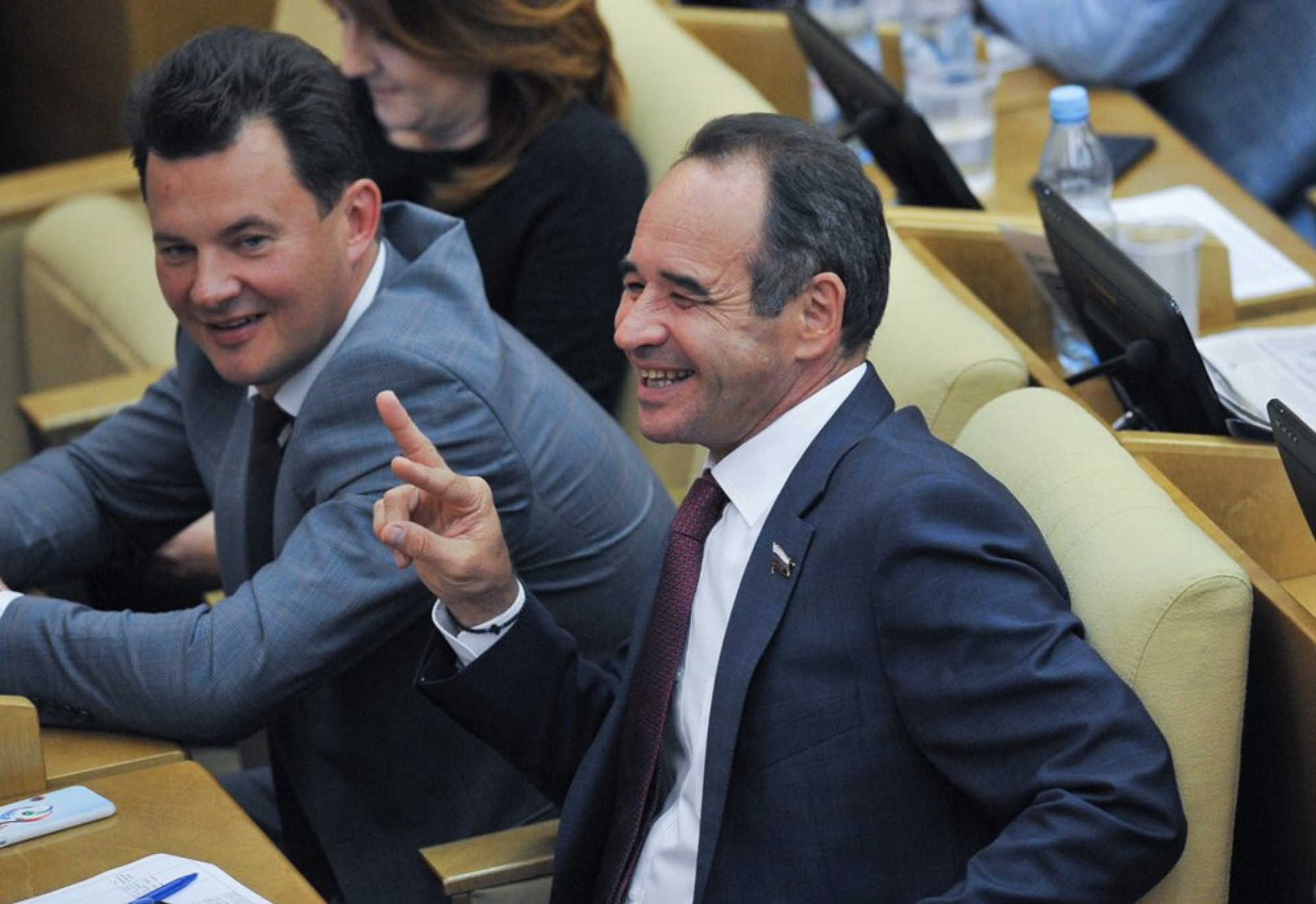 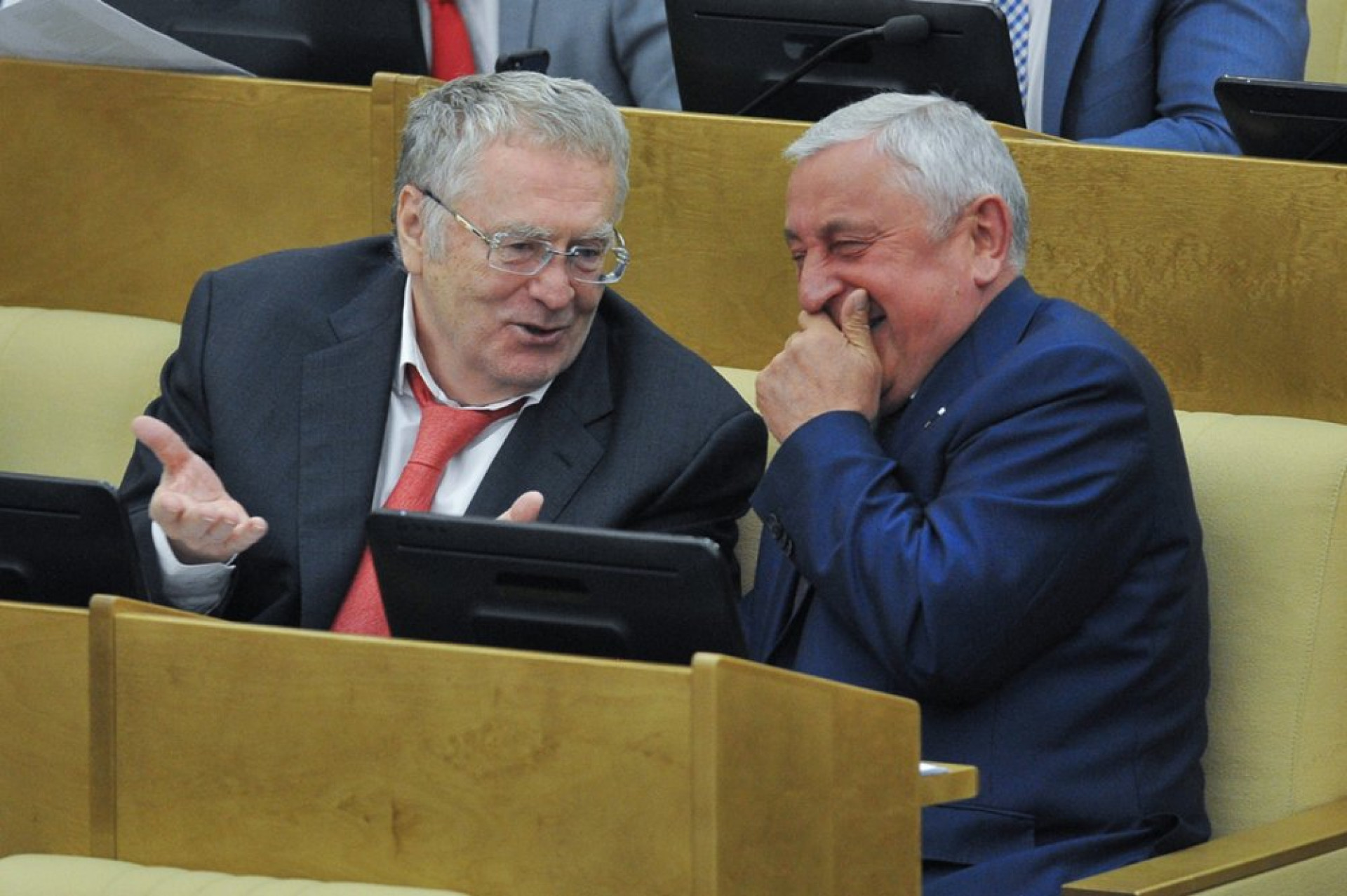 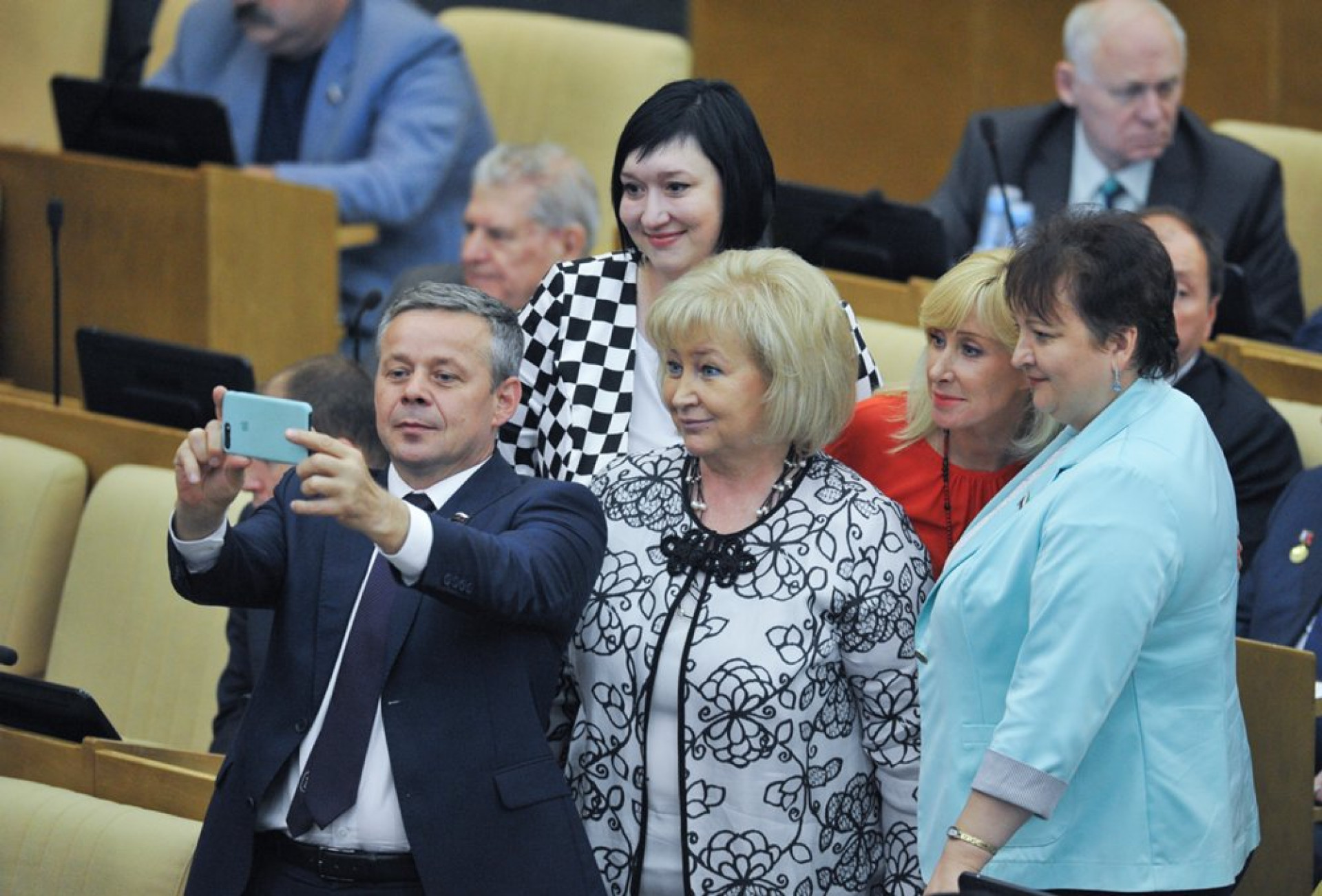 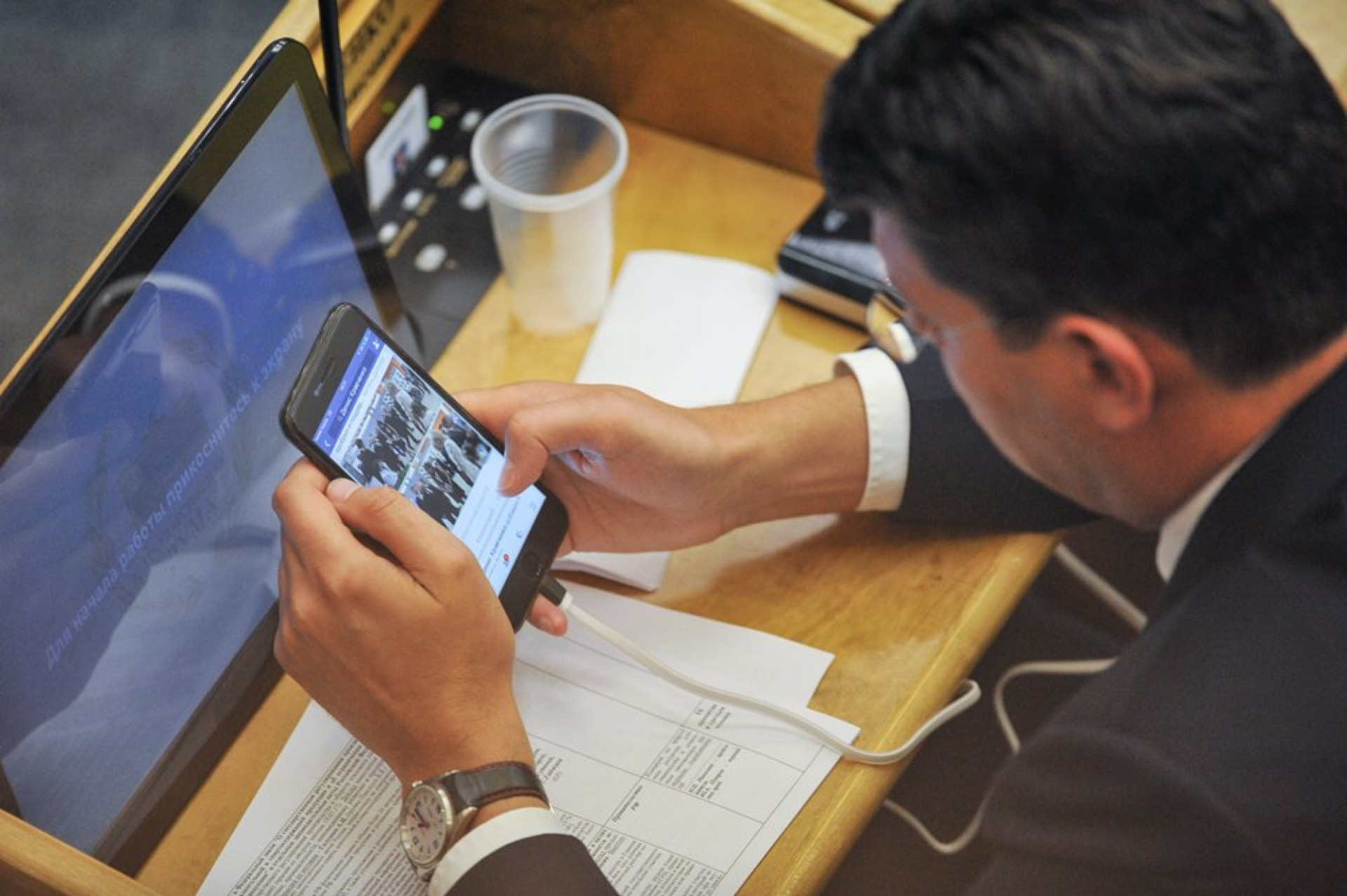 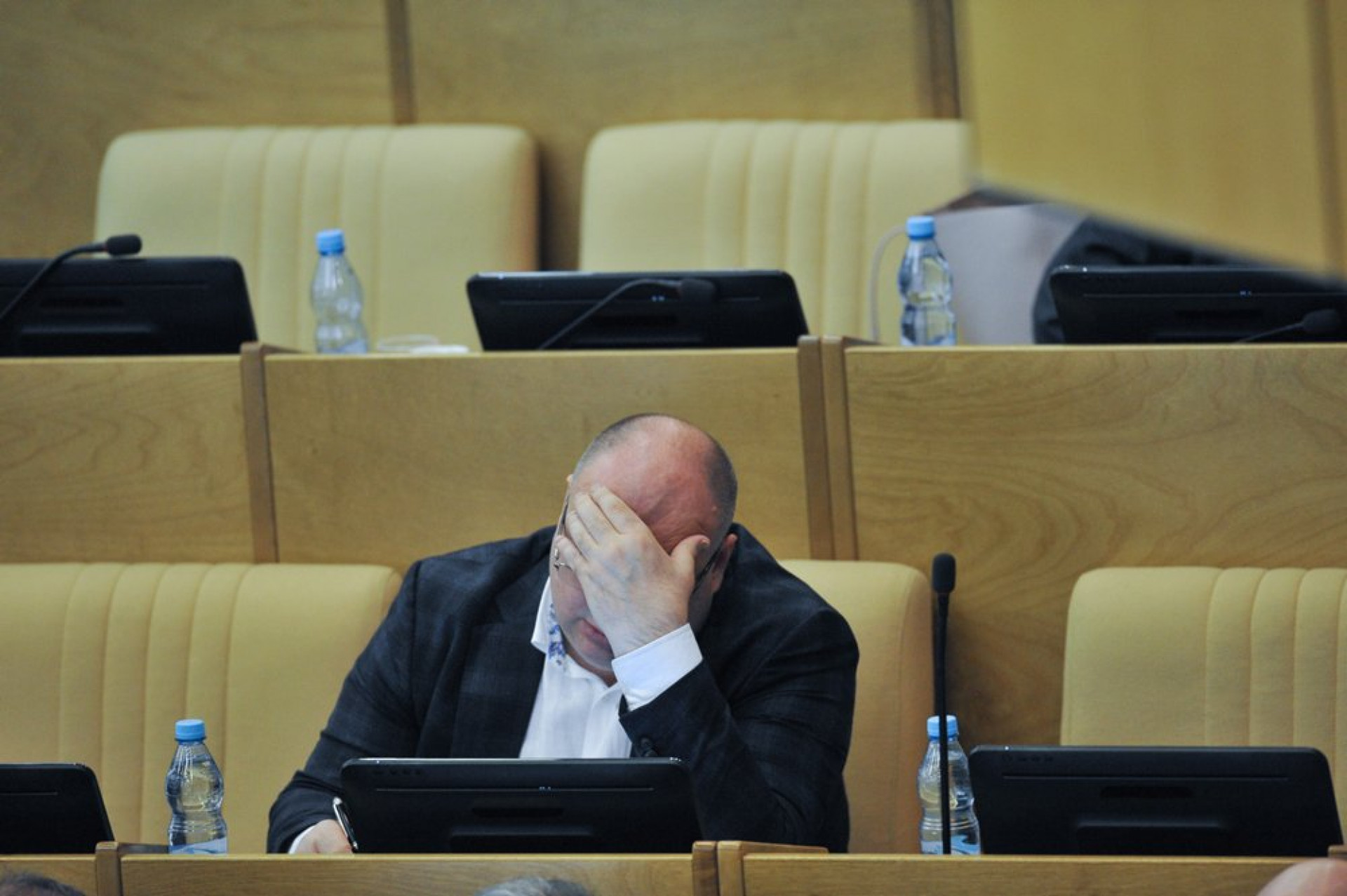