Tatyana Solomatina, a member of the State Duma’s health committee,  took the top spot on the Forbes list, with an income of 56.2 million rubles in 2016.

Lyudmila Narusova, the senator from the Tuva republic and widow of President Vladimir Putin’s mentor Anatoly Sobchak, was second earning 28.7 million rubles. She was closely followed by deputy head of the State Duma Olga Yepifanova with 24.5 million.

Chairperson of the Federation Council and the third most important state official in Russia, Valentina Matviyenko, took the fourth position with 22.9 million rubles. 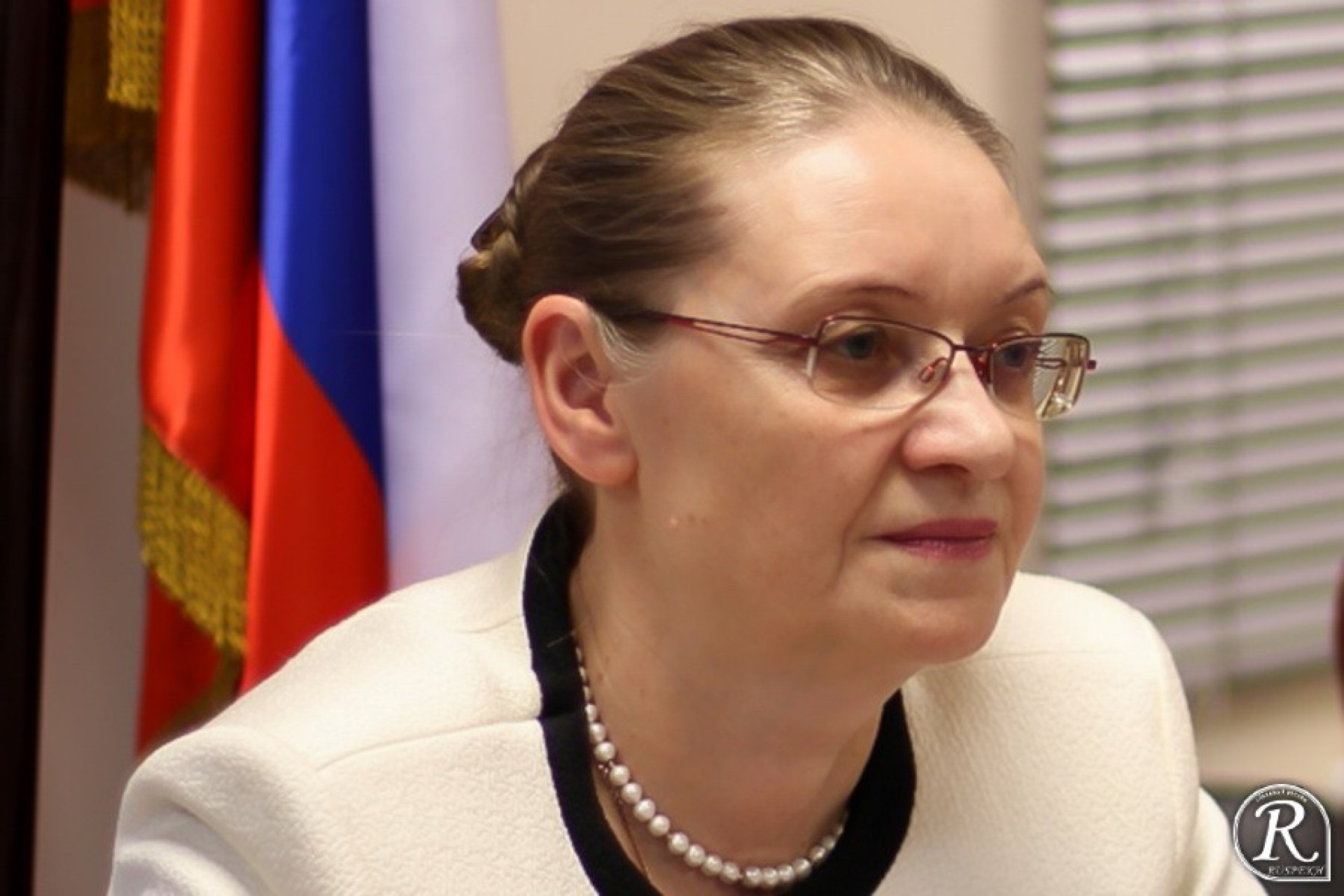 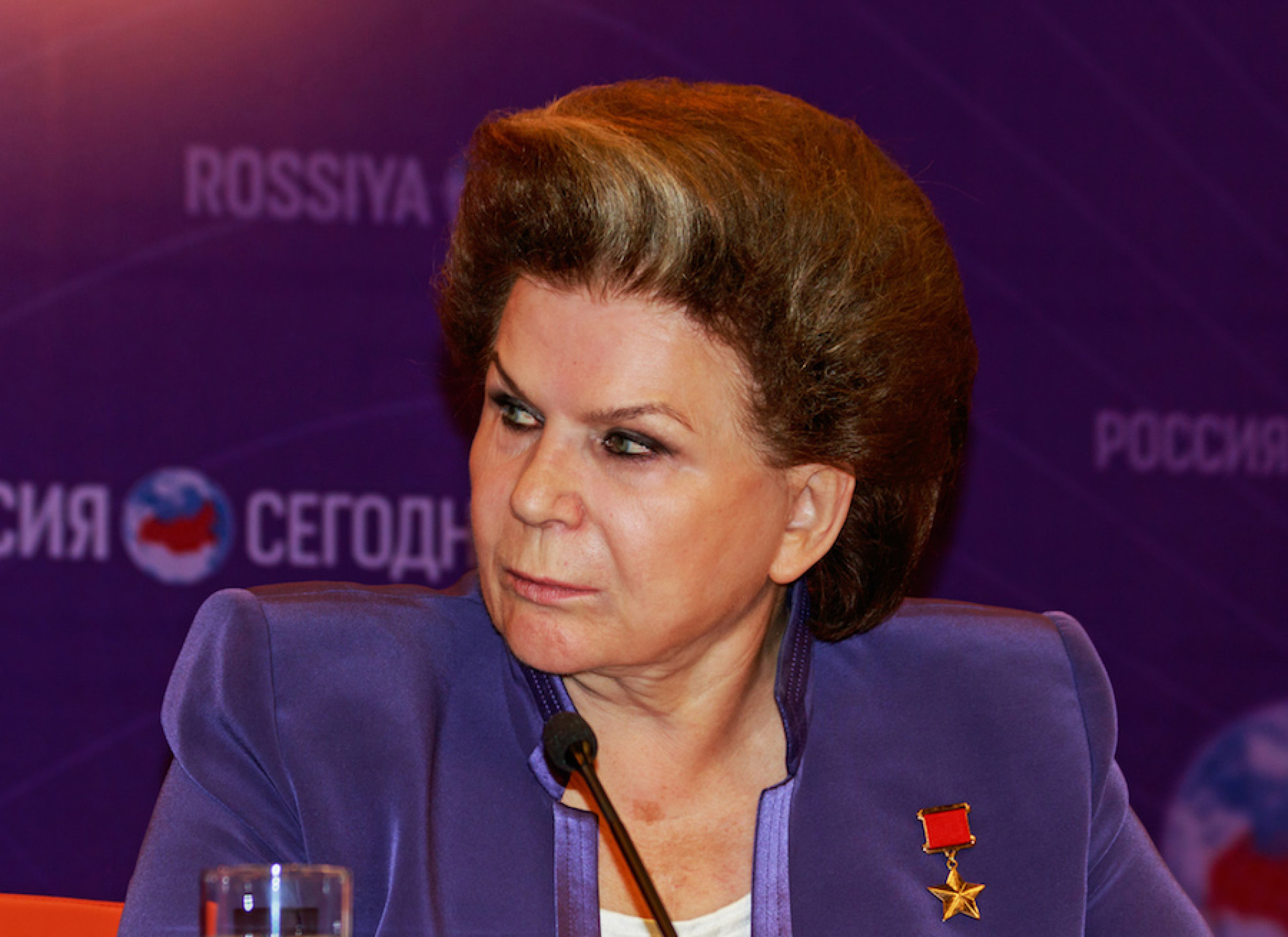 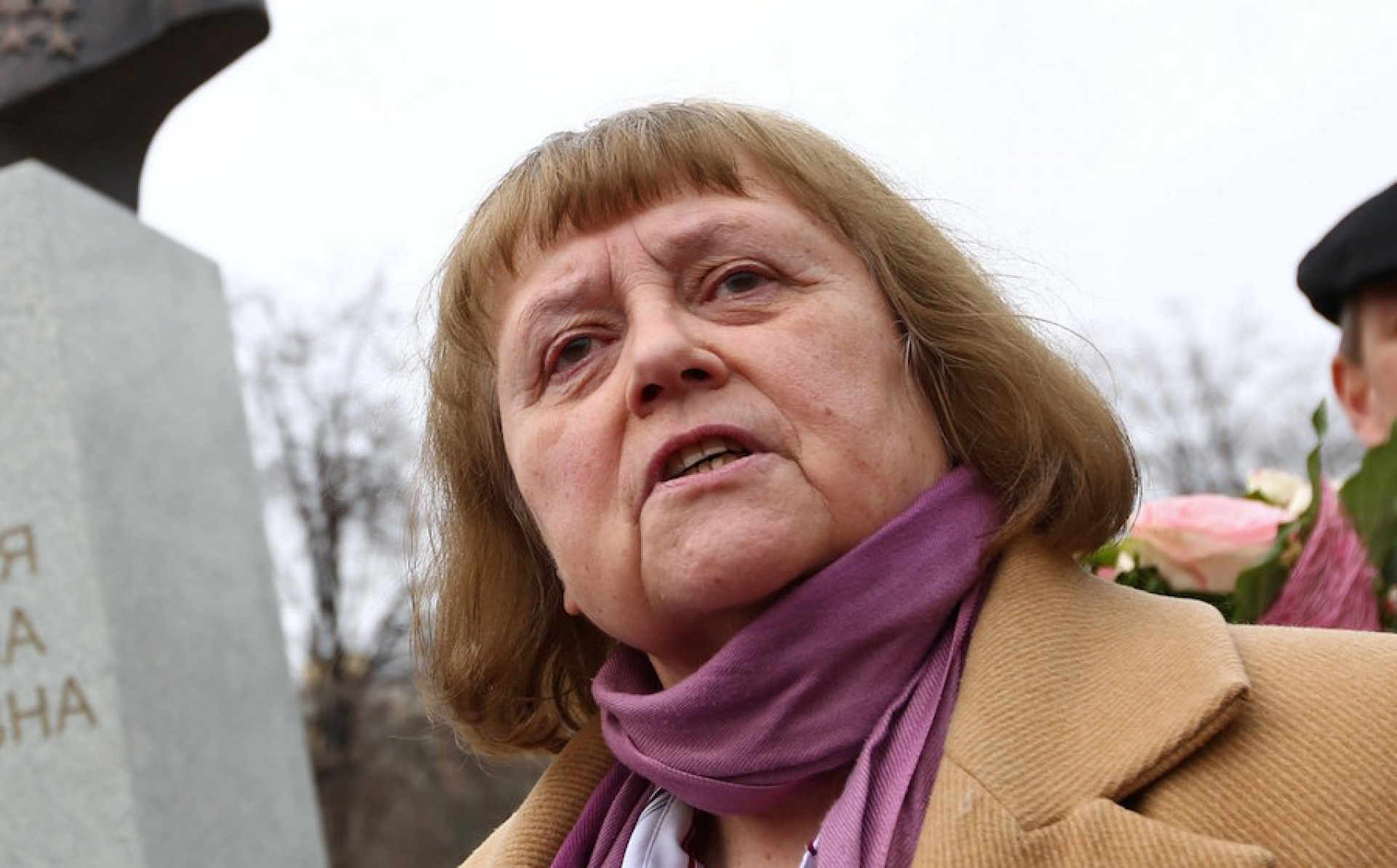 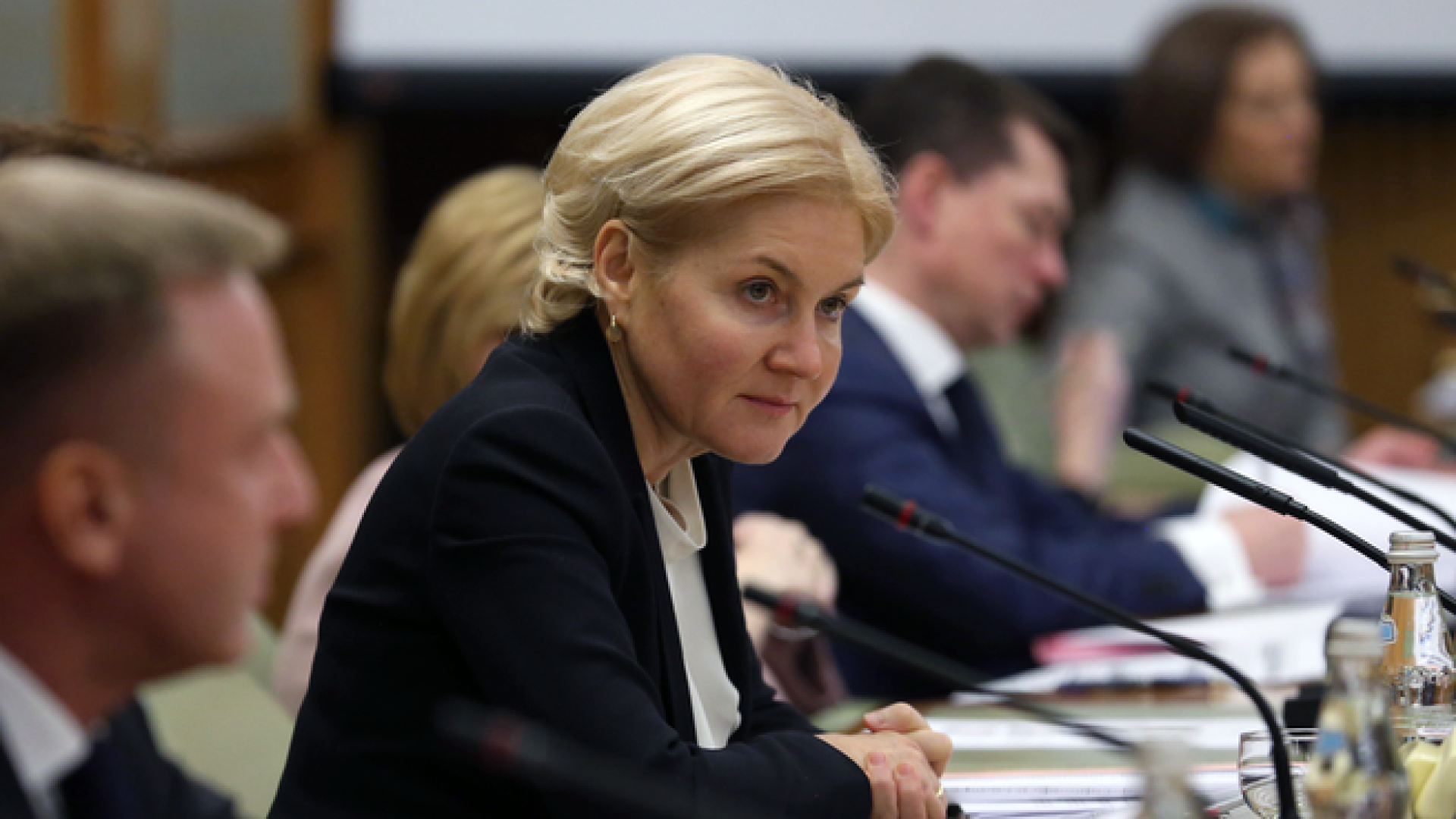 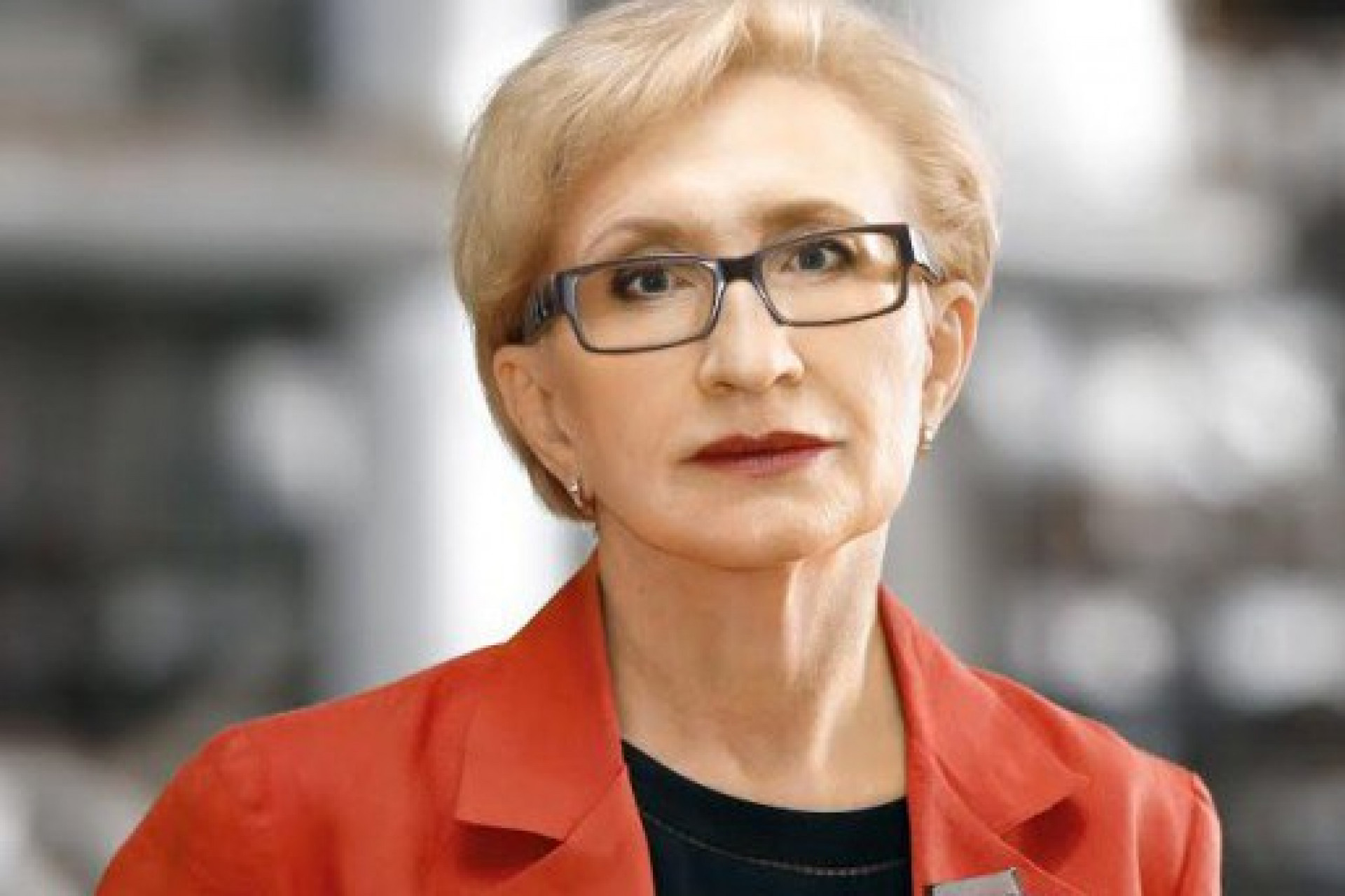 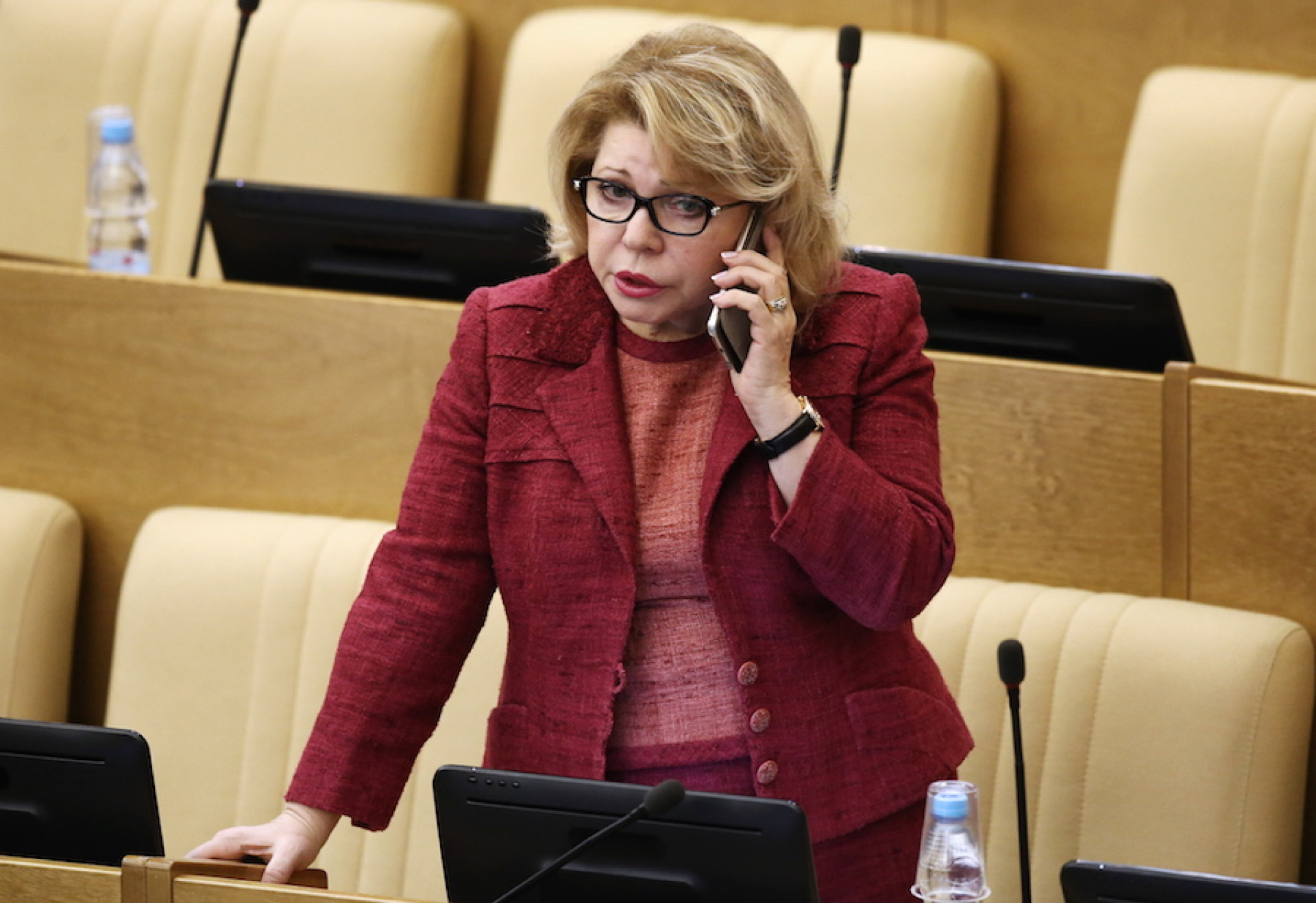 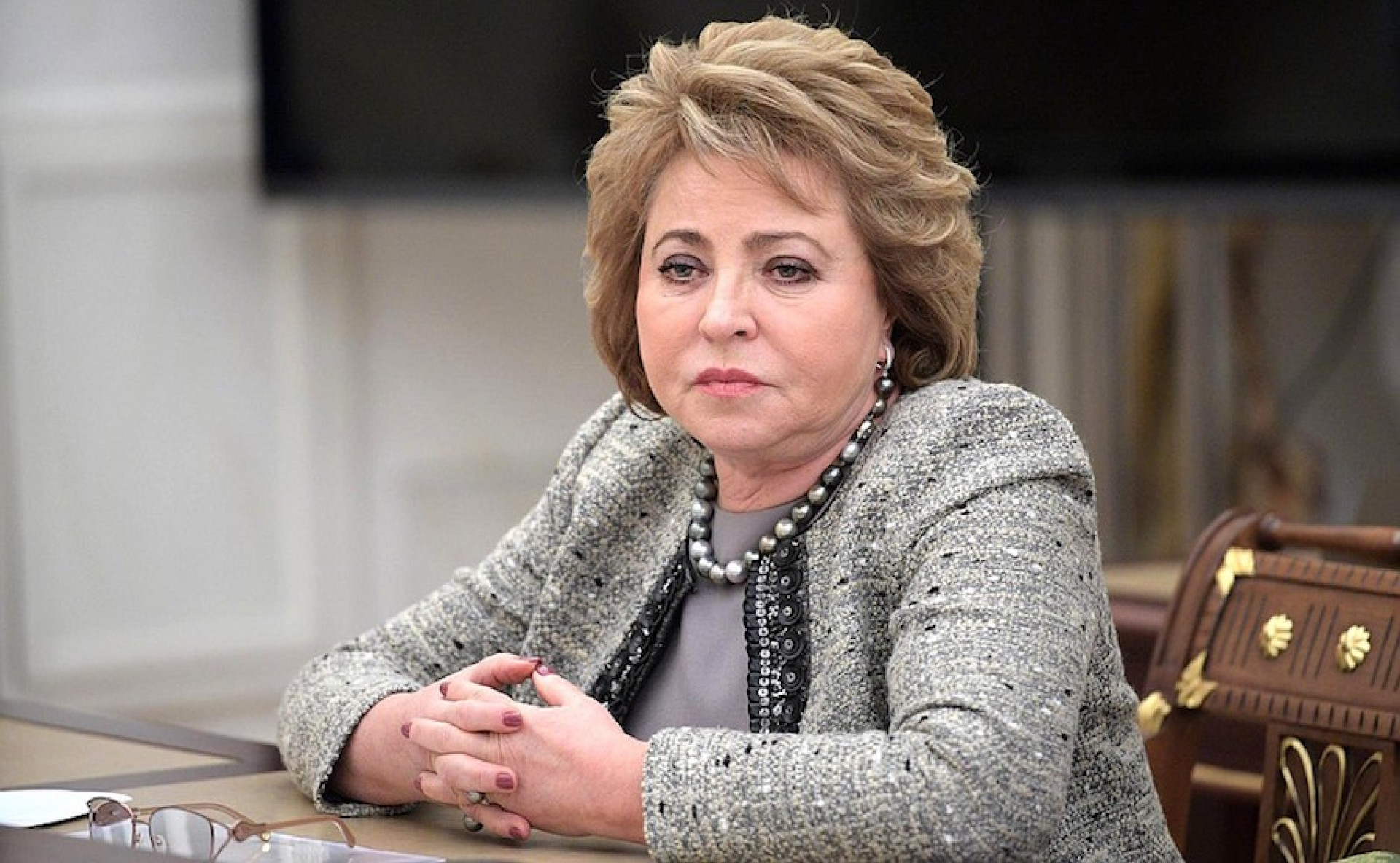 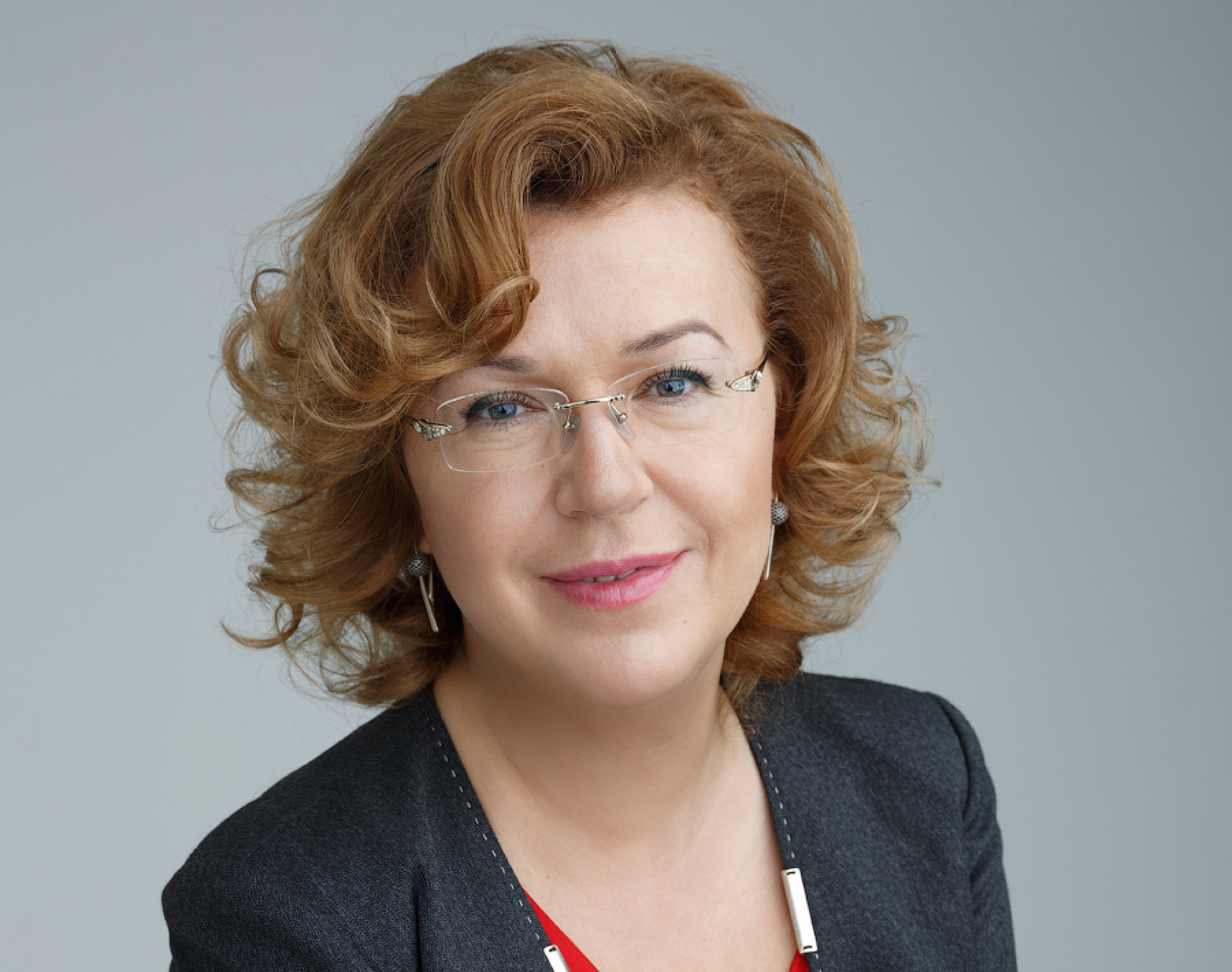 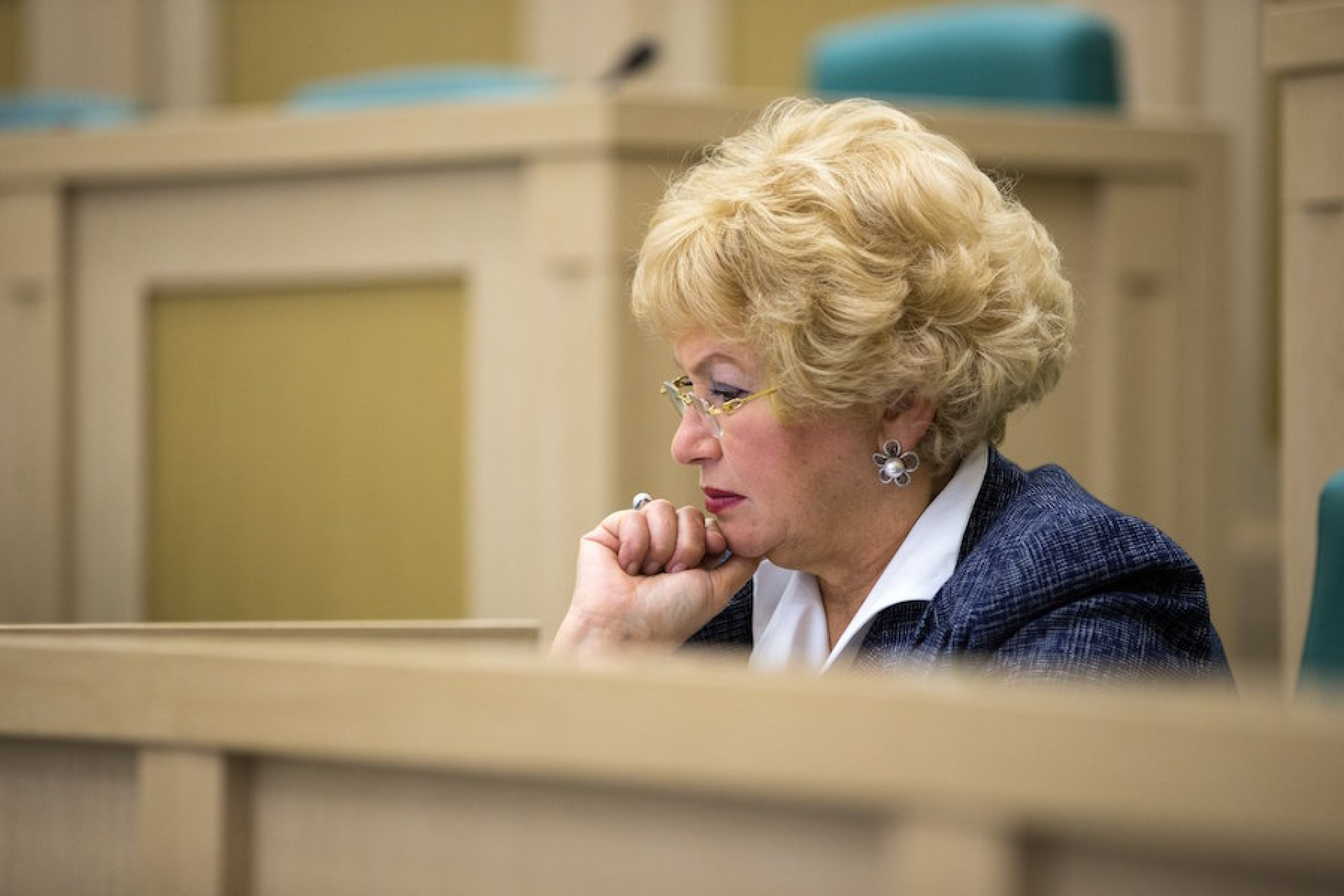 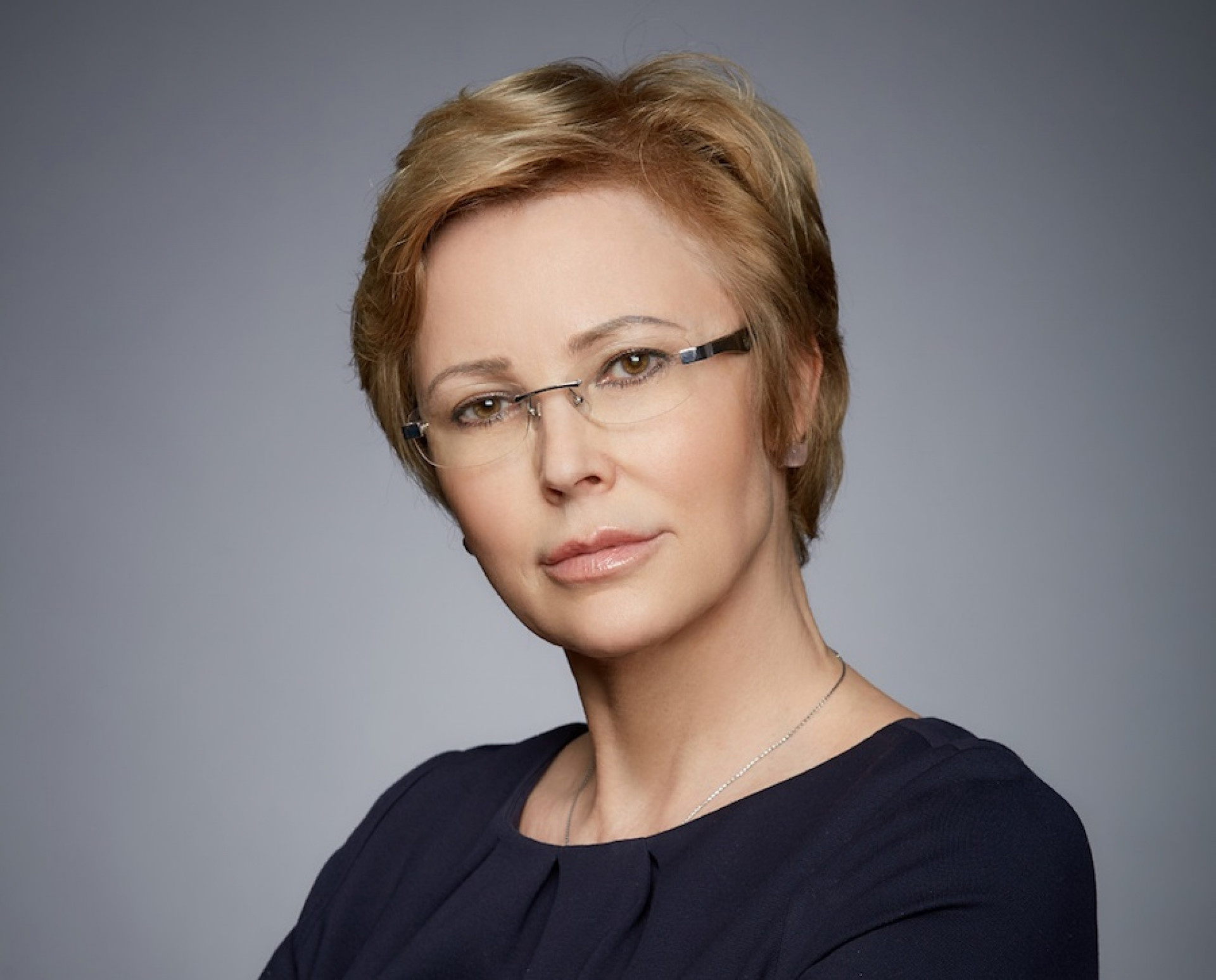