The first month of spring is nearing its end, but outside it still feels like February. If this is your first winter in the Russian capital, follow this simple recipe: warm yourself up with a drink and go to a concert! Pick your own poison and one of the gigs from our top picks. 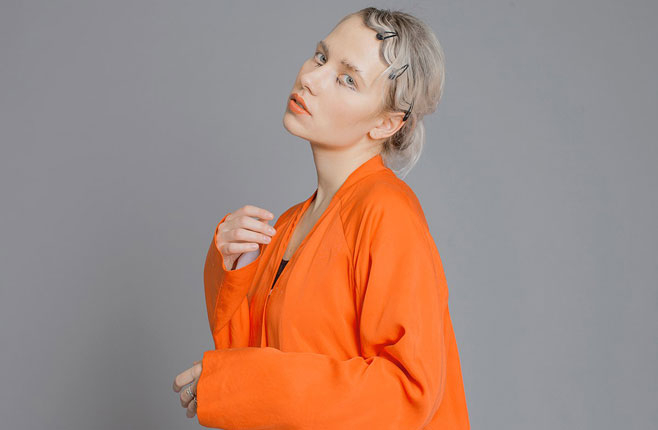 The most unusual concert this weekend is NV's presentation of her debut album "Binasu." The concert will take place on Friday at the Mars Gallery, in its audio visual laboratory. Binasu, which means Venus in Japanese, was released on the Orange Milk U.S. record label. NV is the stage name of Katya Shilonosova, who also doubles as the front woman for the popular post-punk band Glintshake. NV plays electronic music, but this time there will be a live band.

Alina Orlova is back in Moscow with another concert on Friday. This indie-pop star from Vilnius is very popular with Muscovites. Last year she released her latest album "88" where, as usual, she sings in English, Russian and Lithuanian — but to much livelier tunes than before. 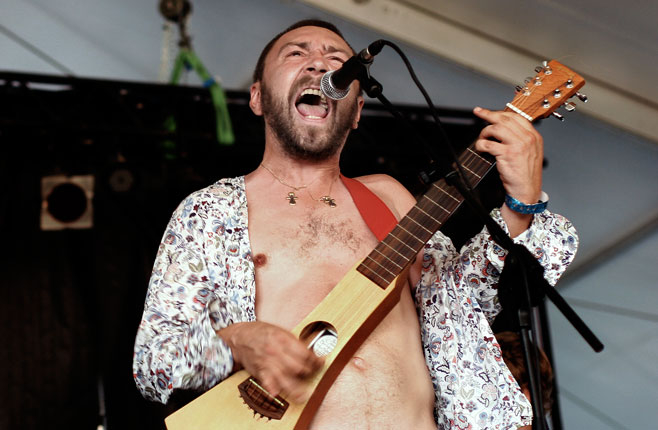 If you didn't make it to one of their two sold-out December performances, this Friday is your chance to see the super stars of Russian pop-rock Leningrad in a live performance. Leningrad started this year by releasing one of their most popular songs to date — "Eksponat" (Art Work) with the famous line describing a girl's perfect outfit for a date — "na labutenakh i v ohuitelnikh shtanakh" ("wearing Louboutin shoes and f***ing awesome pants"). There will be crowds singing along to this and older hits.

Scooter, perennial ravers from Germany, will pay Moscow a visit on Saturday. This band, which practically invented the genre of happy hardcore, needs no introduction. Their hit song "How Much is the Fish" is immensely popular in Russia and is often referred to by its Russian translation "Pochem Ryba." Get your tickets in advance!

Ivan Dorn, pop star from neighboring Ukraine, whose performance at Afisha Picnic festival last summer was politically charged, is coming for a solo performance on Saturday. His last album was released in 2014, but this will be his fist proper concert in Moscow in three years. Expect a packed venue and crowds of female fans.

On Thursday, the president of Israel, Reuven Rivlin, visited the Jewish Museum and Tolerance Center during his official state visit to Russia.

The World's Best Guitarists in Moscow

If you're in the mood to be serenaded or just love great guitar music, head down to the Tchaikovsky Concert Hall this Wednesday for the start a four-day...
news

The latest temporary exhibit at the The Pushkin Museum of Fine Arts is an unusual mix of modern photography and 200-year-old European portraiture...
weekend kitchen