If you are already tired of blinis or looking for a different kind of entertainment over the weekend, here are some picks that are of an artistic and Italian bent.

The former glassworks factory Flacon became a complex of design, media and event spaces in 2009, and every week it hosts different types of activities, lectures, movies, exhibitions, presentations, parties and, of course, food markets. This weekend, March 11-13, it will highlight Italian food with "Mercatino Regionale" (regional market). Part of the Italian Week Festival, the market on the second floor of Flacon should please all palates. You'll be able to find products from each Italian region. You can taste them and take part in culinary masterclasses, workshops and conversation clubs. Don't miss: Saturday at 6 p.m. chef Salvatore Burgo will explain how to make desserts. For language lovers, be sure to attend the special conversation classes conducted by the teacher Manfredi Bubola organized on both Saturday and Sunday. 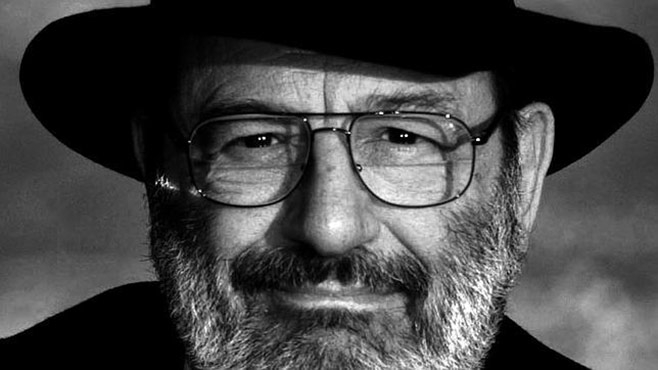 For lovers of literature, on Sunday at 5 p.m. the 'Italian Club Tiramisù' language school is holding a master class discussion called "Eco di Eco" (Echo of Eco) about the great writer Umberto Eco who died last month at age 84. Cristiano Righi, a philologist, Italian teacher for foreigners and the founder of the language school, will look at some of the author's texts from a linguistic, cultural and semantic point of view.

The language used for the seminar will be Italian, since the slogan of the club is "here we speak Italian." But if your Italian is a bit rusty, Russian is permissible, too.

Cristiano Righi and Marina Dubinskaya, the other founder of the school and a linguist and Italian language scholar, told The Moscow Times a bit about the event. "The masterclass is open to all levels, and the participants won't be just listeners. The material will be sent in advance to participants so that they can prepare ahead of time," Righi said.

"Russians are great connoisseurs of Italian culture, though perhaps over the years they have been a little bit spoiled by our less serious products," Dubinksaya said. "Russians are big readers, and they have a great number of translations of the most important Italian authors, including Umberto Eco."

Elena Kostyukovich translated all of Eco's works into Russian, from "The Name of the Rose" to his last work, "Number Zero," and including such books as "Foucault Pendulum" and "How to Write a Thesis." In 1988, Eco was granted an honorary degree from Moscow State University. 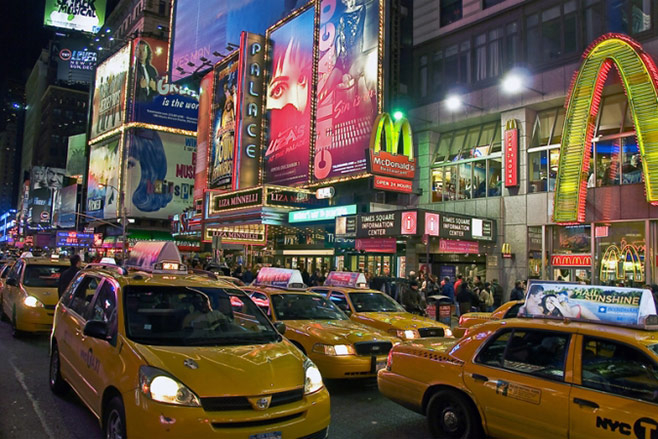 This the last weekend for two exhibitions at the Moscow Museum of Modern Art (MMOMA) that should not be missed.

The first is an exhibit of works by photographer Viktor Danilov, honorary member of the Russian Academy of Arts and Russian Union of Artists, the International Association of Art, and founder of Photopodium.com.

To celebrate the artist's 65th birthday, MMOMA is showing a series of photographs made in New York, Moscow, Danilov's hometown Tbilisi, Las Vegas and other cities. The photographer captures simple moments: the blue sky, the lover's smile, children's laughter, even cabs stuck in New York traffic that seem to be surrounded by a cloud of calm.

The exhibit also include photographs of the founding director of MMOMA, Zurab Tsereteli, in his studio in New York and in his art gallery in Moscow. But the photographs are not so much of Tsereteli as of his art. They show the process of building his sculpture dedicated to the victims of the attacks on the World Trade Center that now stands across the river from the site in New Jersey. 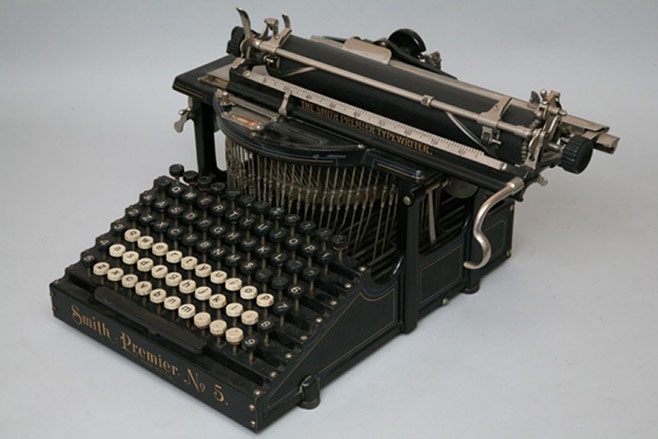 As you leave that exhibit, you are surrounded by a strange but enjoyable sound that announces the next exhibition. Called "200 Keystrokes Per Minute: The Typewriter and 20th-Century Consciousness," this is a multimedia project based on a research that looked into the role of the typewriter in Russian literature and in Russian 20th-century history in general. Mounted in collaboration with the Polytechnic Museum, Moscow Museum of Modern Art and the State Literature Museum, this exhibition provides a unique opportunity to discover the typewriter as an object and the main 20th-century tool for creating a literary text.

The exhibition is the work of Anna Narinskaya, who mounted it with support from Kirill Ass and Nadya Korbut for the exhibition design, and Igor Gurovich for graphic design. It is a mix of something old — the typewriters — and the languages of contemporary art. You see the typewriter as it was seen by its contemporaries when it appeared and as it appears to today's artists. Archival materials are reinserted into our time; the stories of writers, their typewritten texts, and their typewriters are exhibited together with the political history of their times and the history of contemporary art.

You can see works from over 20 museums and private collections, including typewriters that once belonged to Lev Tolstoy, Boris Pasternak, Aleksandr Solzhenitsyn and other famous Russian writers. Video and audio installations made by Boris Khlebnikov, Haim Sokol, Alexei Aigi and other make the connection between past and present. Here, too, are the tools and works of the Soviet Union's nonconformist writers. You'll see the typewritten manuscript of "One Day in the Life of Ivan Denisovich," a page of poetry from "Sintaksis" magazine, Anna Akhmatova's "Requiem" typed by Natalya Gorbanevskaya, and typewriters that once belonged to Nadezhda Mandelstam and Feliks Svetov, who was arrested in the early years of perestroika.

The multi-faceted exhibition offers a new perspective on the typewriter and a reflection on its use during the last decades; it is shown as the object of design, a tool for writers, art object studied by contemporary artists.

Zasursky headed the department for 42 years and is considered the "father" of post-Soviet journalism.
weekend kitchen

August at the dacha! Down with boring boiled potatoes with shashlik! Long live hasselback spuds!