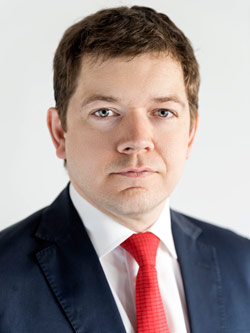 The world news has been dominated in the past week by stories on "Black Monday", the "Global stock markets sell-off" and the "China stock crash". This led to hundreds of billions being wiped off the world's financial markets at the start of last week, although the markets seemed to rally towards the end of last week. A result of the stock market movements was also some dramatic changes in currency exchange rates with significant movements in all the world's major currencies. These events reinforce the need to carefully consider the currency that is transacted in.

Whether you are doing the latest multi-million dollar M&A transaction, refinancing debt, renting an apartment or buying a car, transactions are often priced by reference to USD or Euro, particularly when there is a foreign element. The currency that is selected can result in significant gains or losses depending upon the selected currency. Some of the key factors that need to be considered include:

Currency hedging: currency hedging is, in effect, a way of insuring against a currency movement in a certain period. It is a popular instrument in the West and, subject to certain safeguards including appropriate licensing etc, is available and enforceable in the Russian market — historically all hedging arrangements were, in effect, an unenforceable bet. The use of hedging in Russia however remains limited. 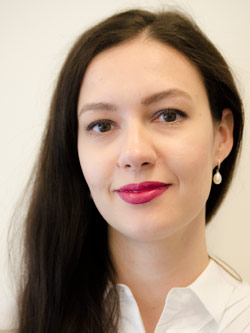 Smoothing the conversion rate: the parties agreeing to use an average currency rate, rather than fixing it to a particular day. This can help to smooth out any swings in currencies that are temporary in nature.

Clearly, nobody will complain about making a significant gain as a result of a currency swing, but the risk of a currency loss should ideally be mitigated before the risk arises.

Currency risk is not limited to payments that need to be made under the relevant contract as contracts can be breached and claims brought for losses. The following example is helpful to show how this could work:

Losses: It turns out that the target company has a Roubles 75 million tax liability, therefore a claim for breach of contract may be able to be brought by the European financial investor against the Russian businessman. The investor is concerned that the Rouble may fall in value and does not want to take the risk that the money he gets back from the Russian businessman is worth less as a result of Rouble currency movements.

Which currency. As the European financial investor is using English law he can claim Roubles 75 million or, if the contract is silent on what currency damages should be paid in (as it usually is), may be able to claim in Euro being the currency which he suffers the loss in.

The European financial investor may therefore be able to mitigate the risk of currency fluctuation by bringing his claim in Euros. He would argue that this is the currency he felt his loss in and the currency he should therefore be paid in. If the Rouble was to subsequently fall in value, the investor may be protected against this by claiming in Euros. The Russian businessman would therefore be "on risk" for currency movements and may wish to regulate this either by specifying in the contract the currency that claims shall be made in or entering into hedging arrangements etc to try and mitigate any currency risk.

The events of last week — and indeed over the past year — have shown that currency movements can have a significant impact on businesses. Parties therefore need to carefully consider both the currency for the contractual payment obligation as well as the currency for payment for breach of contract. There are a number of techniques that can be used to mitigate these risks and this is something parties need to actively consider in the current market.