Daisy Sindelar traveled to six Ukrainian cities to talk to people about what their old family photographs say to them about who they, and their country, are today. This week, Andriy Sholtes, 41, a writer, tells his family's story from Uzhgorod.

I'm an Uzhhorod native; my family has lived here for four generations. My grandparents spoke Hungarian, and my parents and I do, too. It's traditional to teach it to children here while they're young, because it's a difficult language.

I went to a Ukrainian school, but I was also perfectly comfortable socializing in Russian and Hungarian. And I want my sons to speak all of those languages as well. Here it's normal to speak three or even four languages.

My grandparents used to joke that if you lived long enough, you could live in five different countries without ever leaving your village: the Austro-Hungarian Empire, Czechoslovakia, Hungary, the U.S.S.R., and Ukraine. 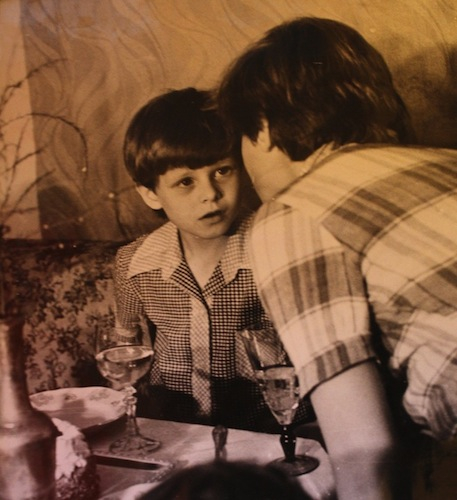 Andriy talking to guests during his birthday party.

My grandparents always spoke fondly about the Czechoslovak and Hungarian periods. I don't think that necessarily means that those were the best times. I just think people's fondest memories are always tied to when they're young.

We always traveled a lot, to Hungary and Czechoslovakia. We had relatives there and it was just normal.

The war in eastern Ukraine is real for us -- a number of guys from here have been killed in the fighting. But I've never been to the east. It still feels far away.

The psychological distance between Transcarpathia and the east is really big, but that's normal. We're just our own region. We have our own advantages and disadvantages. 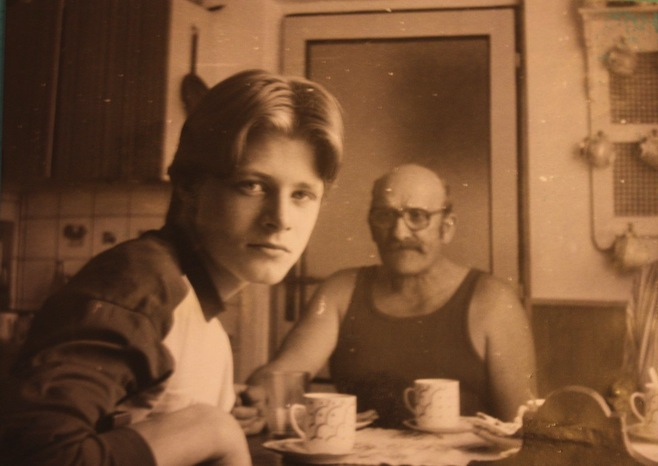 I started university just as the Soviet Union collapsed. But it took a couple years before you could actually feel it.

The Soviet way of life didn't have a huge impact on us here -- my parents weren't Communist Party members, but they still had jobs and didn't face any particular problems besides long lines and shortages. There just weren't many opportunities for advancement -- that was the main problem. 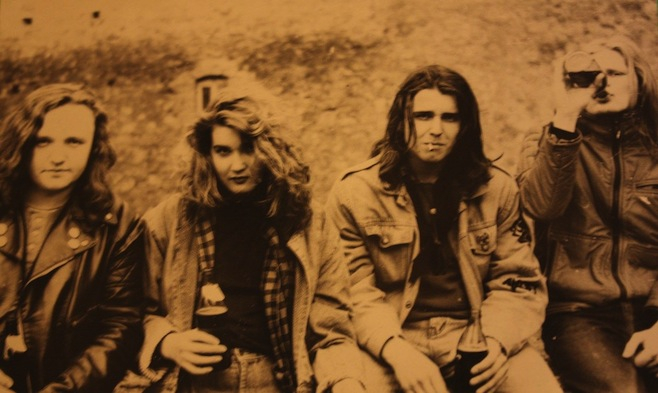 Daisy Sindelar / RFE
Andriy (far right): "I think we might be drinking Zhigulyovskoye here. You just bought whatever beer was in the store."

A lot of my friends had been brought up in a fully Hungarian environment -- Hungarian schools, TV, newspapers, culture.

Then when they graduated and entered the real Soviet world, many of them were at a disadvantage, not knowing how to adapt. So in the 1990s, a lot of them left for Hungary. Some did OK, some not. 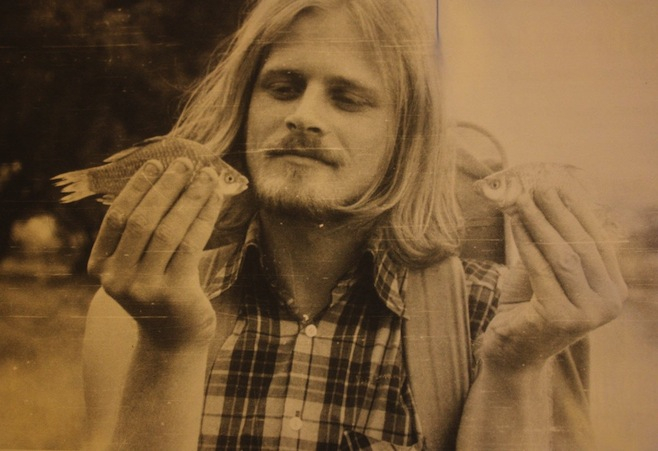 Andriy on a fishing trip in the early 1990s. "We had animals following us around the whole time. Some dogs ate our salo and bread, a bunch of geese dumped my cigarettes in the river, and a cow stepped on my fishing rod and broke it. We still managed to catch some fish, though. In this picture, I think I'm looking at some extra fish we had caught to take home, prior to our departure and prior to their death.
Twenty is a cruel age."

I don't think external circumstances always determine whether you succeed or fail -- it also has to do with the kind of person you are.

But I have no plans to leave Uzhhorod. I like it here. As long as my children are healthy, the war ends, and my book gets published, I'll have everything I want. 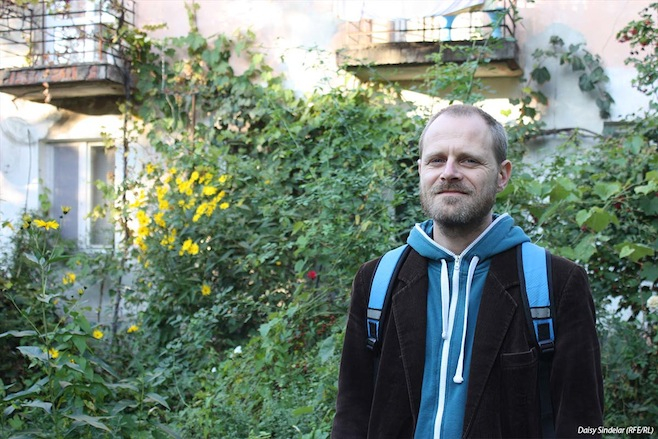 Family Photos From Ukraine — 'We Know What War Is'

In Ukraine, whose tumultuous 20th-century history has spilled over into a bloody battle for its 21st-century identity, every picture tells a story...
'incompatible' conduct