Summer appears to have been a fruitful and creative period for Russian lawmakers. Less than two weeks into the State Duma's fall session, the legislative body is already buzzing with an array of quirky new legislative initiatives.

Light bulbs, white paint and a day off for President Vladimir Putin's birthday are just a few of the latest proposals. 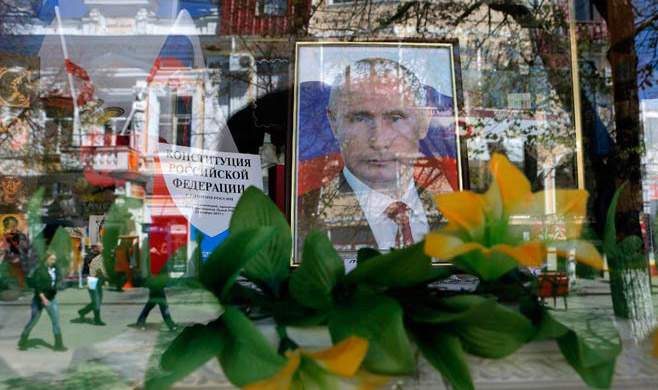 With schools and offices shuttered for nearly half of January and May, Russians enjoy a wealth of public holidays. And those vacation periods don't even include Defenders of the Fatherland Day, Russia Day, Unity Day and the many other official festivities festooning the annual calendar.

Not quite satisfied that the current lineup runs the gamut of holidays worth celebrating, lawmakers have proposed that Putin's birthday should be added to the list.

A new bill suggests that Oct. 7 — the same day Putin first entered this world nearly 62 years ago — should be designated as a day to honor the camouflage-clad Russian troops, known colloquially as the "polite people" or "little green men," who seized Crimea from Ukraine in March.

Putin initially denied the presence of Russian troops in Crimea, only admitting to their deployment a month after the country formally added the peninsula to its federal fold.

Regardless of how lawmakers vote on the initiative, one thing is clear: A celebration meant to honor the men perceived as occupiers by Ukraine and the West would do little to ease Russia's turbulent foreign relations. 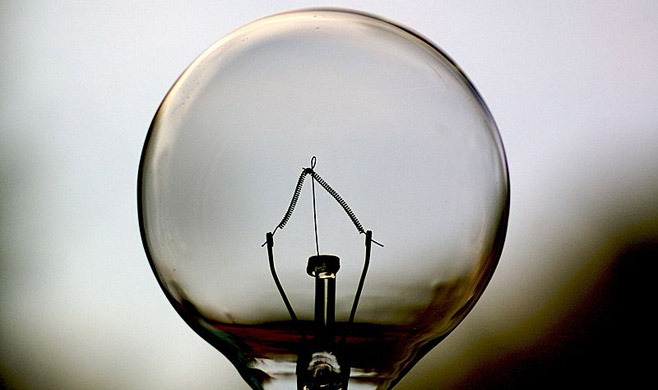 2009 was something of a diplomatic oasis in recent Russian history. The U.S. and Russia had recently launched into a "reset" of post-Cold War relations, and Moscow aligned itself with the West in a number of other ways as well.

One example of this was Moscow's decision to ban the production of energy-draining incandescent lightbulbs, an initiative that entered into effect on Jan. 1, 2014, amid efforts to reduce energy consumption and move toward a European energy-saving model.

Much has changed since 2009, a fact illustrated poignantly last week by a group of Duma deputies who proposed a revocation of the ban, and in effect an unraveling of five years' worth of energy-saving efforts.

Deputy Andrei Krutov of the party A Just Russia said the 2009 ban had been baseless. Citizens have complained about the cost of energy-saving lightbulbs, while their use on aging appliances has been found to inhibit their energy-saving qualities, Krutov said.

Perhaps it doesn't hurt that canceling the ban would remind Europe that Russia can keep its lights on without any advice from the West. 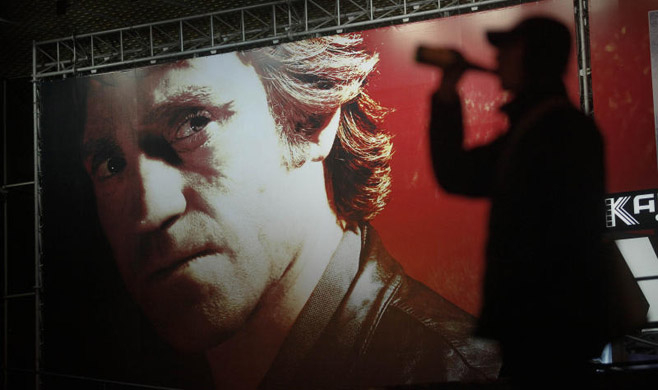 The proposed measure, Govorukhin said, has little to do with promoting Russian cinema in the country, given that Russia releases a relatively small number of films annually.

Although the Duma's quest to diversify the repertoire of Russian cinemas could be seen as laudable in itself, industry specialists have said the proposal, if adopted, would ultimately bankrupt the country's movie theaters.

The Culture Ministry has also come out against Govorukhin's idea, saying in a statement that "sanctions do not work within the cultural sphere." 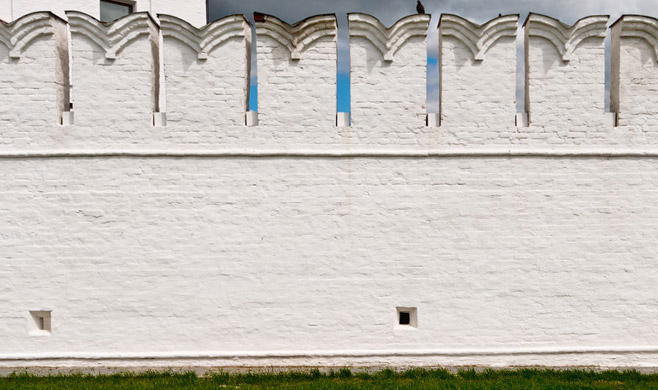 For hundreds of years, the Kremlin was shrouded by towering ivory walls, constructed at different times of either white stone or white-washed bricks. The red bricks currently around the periphery of the Kremlin are a relatively new addition.

Although Degtyarev's request to restore the Kremlin's former appearance does not seem unreasonable, his justification certainly provided some interesting food for thought.

Degtyarev said the return of the pristine white would symbolize "the priority of morality and ethics in the daily lives of our citizens and rulers, as opposed to the moral decline of Western civilization."

5. Kick Foreigners Out of the National Media Industry 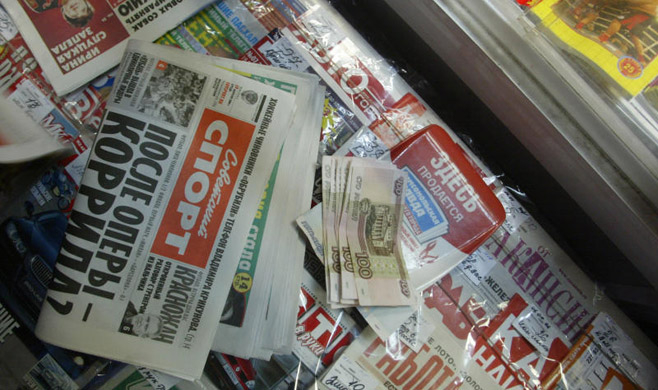 Russia's parliamentarians rushed to give their blessing to a draft law restricting foreign ownership of Russian media outlets to 20 percent, a significant reduction from the current 50 percent ceiling.

Industry insiders have said the initiative, which was made in the name of Russia's "information security" and the rights of Russian citizens, would be a serious blow to the country's media landscape and, in particular, to its few remaining independent news outlets.

If adopted in its second and final reading on Friday, Russian media outlets will have until February 2017 to purge their ownership structure of the bulk of their foreigners.

A Communist lawmaker claimed Tuesday that dozens of his fellow legislators are concealing assets overseas in violation of a law passed last year.
Sergei Furgal