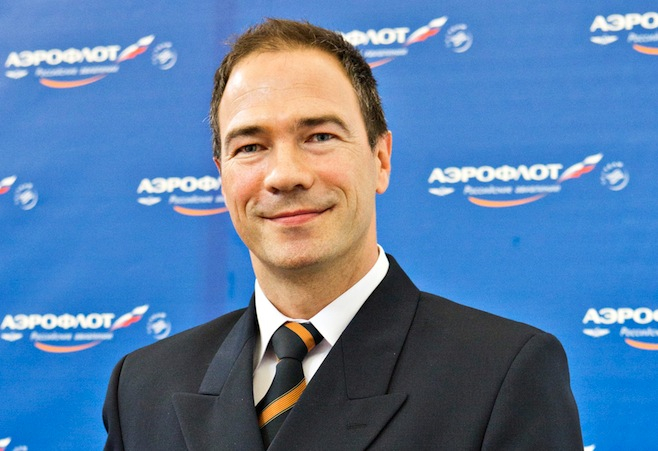 
Faced with a lack of qualified Russian professionals, Russia's flagship airline Aeroflot on Tuesday announced the appointment of the first foreign pilot ever hired by a Russian airline.

Two more candidates, one from the Czech Republic and another from Germany, are waiting for their registration paperwork to go through before taking command of Aeroflot aircraft.

President Vladimir Putin in April signed into law a controversial bill allowing Russian airlines to hire foreign pilots, much to the chagrin of Russia's pilot unions, which had lobbied vehemently against the new law.

The bill allows Russian airlines to hire up to 200 foreign citizens annually. Aeroflot said it had received more than 800 applications, mainly from the Czech Republic, Germany, Italy and Spain.

About 40 applicants passed the initial selection round, the statement said.

The new law was vigorously opposed by domestic pilot associations, which viewed the decision as a response to pressure by foreign powers and hence a threat to Russia's national security.

More levelheaded concerns were voiced in a letter to Putin from the Cockpit Personnel Association (CPA), which described the law as a cynical cost-saving measure on the part of Russian airlines.

Instead of investing in training Russian pilots, the airlines will now be able to buy them from abroad, CPA vice president Villy Vechirko wrote in the letter in April.

According to the CPA, about 500 Russian pilots were unemployed at that time.

Other analysts have said that with a 200-foreigner quota, the new law will not have a drastic impact on Russia's aviation labor market.

Russia's second and third largest airlines have appealed to the government for financial assistance as local demand for international travel tumbles...
'military operation'