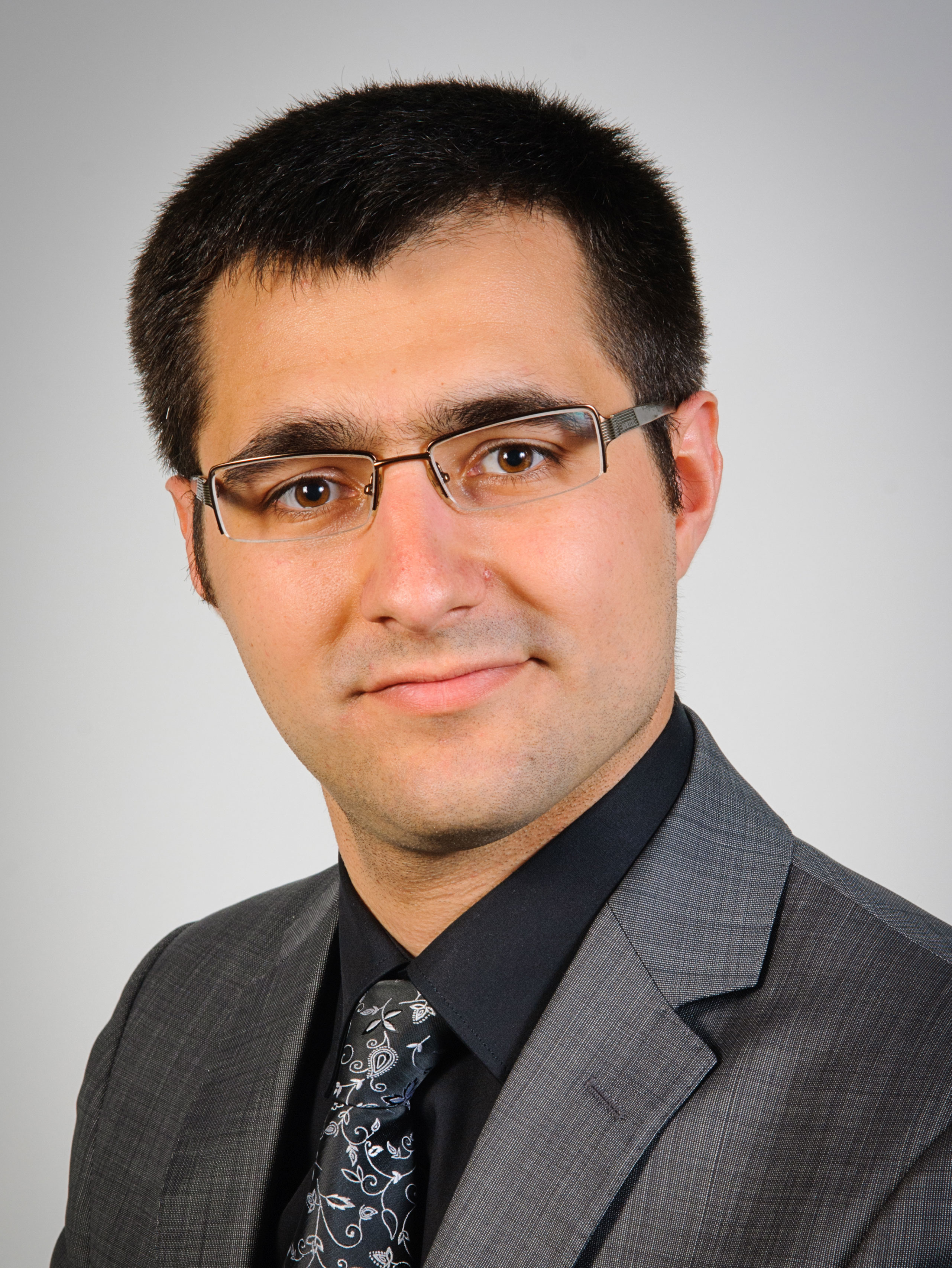 In recent years, Russian tax legislation has adopted many modern international tax concepts and practices. Most notably, transfer pricing rules, consolidated groups of taxpayers, easy electronic communications between taxpayers and tax authorities have all become part of standard working practice. However, there is always room for improvement. The current global economic and political situation dictates that new initiatives will have to be set in motion if the investment climate in Russia is to improve.

We would highlight as one particularly useful measure the concept of bilateral advance pricing agreements (APA). An APA is an agreement between tax administration and taxpayers concerning the methods that have to be applied to prove that prices or margins in controlled inter-company transactions are at fair market level. APA allows market prices to be determined before controlled transactions between associated enterprises are checked by tax authorities, or even before the parties enter into those transactions. International experience shows that the key advantages of APAs include the following: (i) profits or losses are correctly allocated between domestic and foreign companies in complicated cases, (ii) investment becomes more attractive and (iii) less time and money is spent when taxes are collected.

Each APA is unique and based solely on the facts and circumstances of each case. Making an APA usually takes a fairly long time (1-3 years), but these negotiations do possess a significant advantage: they eliminate, or at least minimize, risks of both relevant legislation and the terms of contracts being interpreted differently by taxpayers and tax bodies. APAs are usually applied in order to resolve non-standard matters, such as extremely large transactions, situations where it is unusually difficult to select the right TP method or cases where there is a lack of publicly available relevant information.

At the moment, Russian tax legislation permits only so-called Unilateral APA's (UAPA), which are agreements between Russian taxpayers and the Russian Federal Tax Service. But the APA process is widely understood to achieve maximum benefits for both taxpayers and the states involved when the competent authorities of two or more countries reach a bilateral advance pricing agreement (BAPA) or a multilateral advance pricing agreement (MAPA). The reason is quite simple: it is easier to avoid double taxation between a resident and a non-resident entity when there are agreements with tax authorities of all countries interested in the distribution of profits (or losses) arising from international transactions.

Under current Russian legislation, the Russian tax service will be able to conclude BAPAs and MAPAs only after the Russian Ministry of Finance has devised and completed an APA procedure for BAPAs and MAPAs (see Article 105.20 (2) of the Russian Tax Code). Such a procedure should be developed on the basis both of international experience in concluding APAs, and of Russian experience in concluding UAPA's according to the Russian Tax Code. The BAPA and MAPA process should include the following key stages: (i) pre-filing meeting(s); (ii) the APA submission; (iii) review, analysis, and evaluation of the transactions' terms and of the market situation; (iv) negotiations; (v) APA compliance.

If BAPA and MAPA procedures are implemented, tax risks and consequences will become more clear, transparent and predictable. The risk premium of investments in Russia will reduce for key long-term partners, making Russia more flexible in its ability to grant certain tax benefits to foreign investors. In the current economic and political climate, the sooner the Russian Ministry of Finance lays down the procedure for concluding BAPAs and MAPAs, the more attractive the Russian market will be for foreign investors.