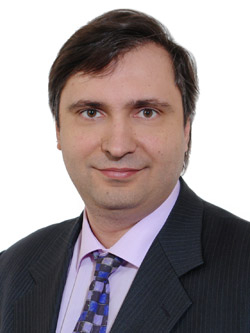 It has always been noted by practitioners that there is a high level of uncertainty in Russia as to whether an international arbitral award will be enforced in each particular case.

This July, the Arbitrazh Court of the Samara region (Samara Court) made headlines with its judgment prohibiting enforcement of a U.S. court decision in the Yukos case. The Samara Court decided that if a Russian state court refused to enforce an international arbitral award, such an award cannot be enforced in the territory of Russia in any other way, including indirectly through enforcement of another state’s court judgment ordering the same.

In its reasoning the Samara Court referred to clarifications of the Russian Ministry of Foreign Affairs, according to which the U.S. court’s order violates principles of international law and represents interference in Russia’s domestic sovereign affairs. 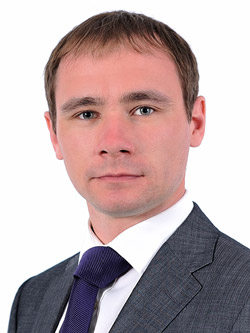 The fact that the Foreign Ministry appraised the decision of the U.S. state court as well as its possible implementation by a Russian entity is unusual and makes enforcement of foreign judgments and awards in Russia less predictable.

Earlier, in 2012, the then chairman of the Russian Supreme Commercial Court (SCC) paved the way for the Samara Court’s judgment at the Saint Petersburg legal forum, stating that Russian parties shall be protected against unfair competition of legal systems of other states.  Mr. Ivanov explained that competition is not bad per se but what is bad is when foreign courts are “abusing their rights”.  This, for example, includes unjustified application of law of one state to relations within another, consideration by courts of disputes that are within jurisdiction of another state and anti-suit injunctions. Mr. Ivanov proposed to fight unfair competition by inter alia granting Russian courts powers to set aside foreign court judgments and arbitral awards that prejudice interests of Russian parties and giving Russian parties an opportunity to start parallel proceedings in Russia. The speech was met by the international community with alarm and raised concerns as to the future enforcement regime in Russia.

At the same time, since 2012 the SCC headed by Mr. Ivanov issued a number of important clarifications aimed at making Russian jurisdiction more arbitration friendly on the one hand and destroying this reputation on the other. 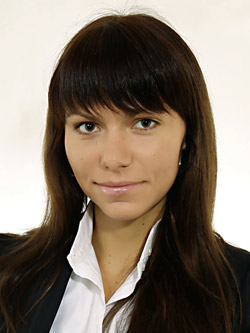 For example, the SCC in its Information letter No. 156 clarified that public policy ground is of extraordinary character and limited the scope for denial of enforcement of foreign judgments and awards on public policy grounds. However, before that on other occasions the SCC confirmed that unilateral optional arbitration clauses are invalid, anti-suit injunctions are unenforceable and “super-imperative” norms of Russian law are applicable irrespective of the law chosen by the parties (SCC Information letter No. 158).

Unfortunately, the judgment of the Samara Court proves that there is still a high degree of unpredictability regarding enforcement by Russian state courts of arbitral awards.  However, given current difficult political situation in the world, the Ukrainian crisis and sanctions, state courts are unlikely to become an alternative to arbitration any time soon. Thus, the market players have no other option but to learn how to play “Russian roulette.”