Alisher Usmanov has retained the title of Russia's richest businessman for the third year running, according to a Forbes ranking published Thursday. 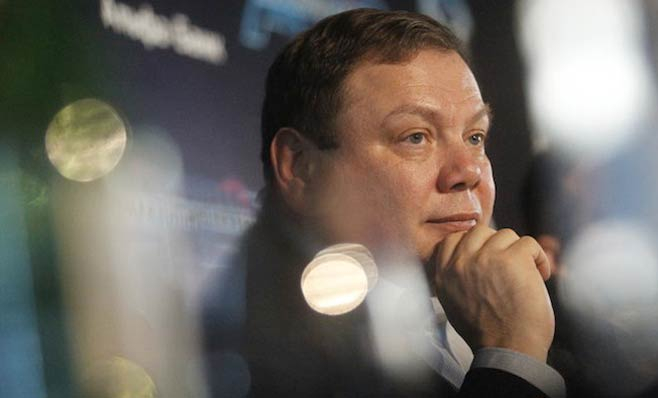 He is followed by the founder and owner of oil-to-telecoms Renova Group Viktor Vekselberg with $17.2 billion. He increased his net worth by $2.1 billion last year and moved to the third place on the list from fourth.

Majority shareholder of Novolipetsk steel giant Vladimir Lisin, with 84 percent, rose to fourth place from eighth this year after his wealth grew by $2.5 billion to $16.6 billion. 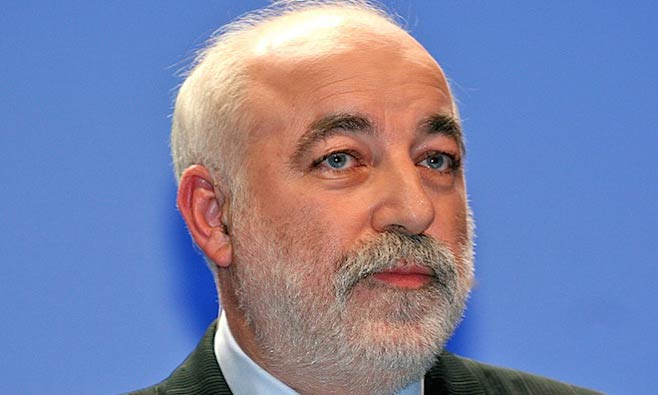 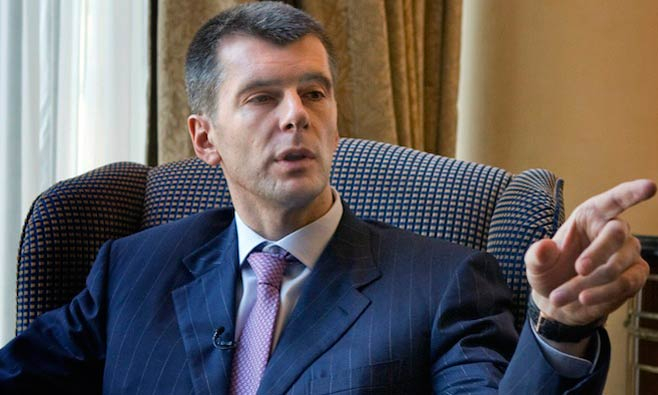 Next on the Forbes list is Mikhail Prokhorov, a shareholder in top aluminum producer Rusal, potash fertilizer producer Uralkali and owner of U.S. basketball team the Brooklyn Nets, who topped the list in 2009 after selling his stake in Norilsk Nickel to Rusal, left the top 10 after losing $2.1 billion last year, bringing his fortune down to $10.9 billion.