It is well-known that the Kremlin has tightened its grip on the dissemination of all news, to the point that it is questionable whether any objective journalism has survived in Russia.

But what about outside Moscow and St. Petersburg, in those media outlets not directly associated with the authorities? In March, some light was thrown on this topic by a row that broke out among several regional media outlets and a St. Petersburg ballet company. The disagreement exposed some ugly aspects of the media in the regions and provided some insight into how they operate.

Six months ago, the Boris Eifman Ballet opened an academy to train dancers, the first new professional ballet school in Russia since the downfall of the Soviet Union.

Hoping to lure the best talent to auditions later this spring, the school sought to promote itself in the regions. Its press office invited journalists from regional newspapers, magazines and television stations to visit St. Petersburg and write about the academy. Their travel and hotel expenses would be covered.

Then the academy staff got a shock: More than half the outlets contacted demanded money in return for publishing or broadcasting any material about the new school.

One journalist from Rostov made things plain.

"I am embarrassed to say this, but our financial situation is rather tough, and we could only run it on a commercial basis," the reporter wrote in an e-mail.

At another paper in Omsk the response was much less polite: "I know you pay all the others, so don't think we are stupid."

The ballet school's press officer resisted, arguing that the academy is a nonprofit institution with no budget for bribes. But the Omsk editor would not budge.

"In my understanding, the opening of the first state-run ballet training institution in post-Soviet Russia, which is one of the world's leading ballet destinations, is a good enough news peg. Just like, for example, premieres in theaters," the flabbergasted press officer told The St. Petersburg Times. "After all, theater companies do not pay reviewers for publishing their pieces about new shows!"

One journalist from Perm bluntly asked the academy, "Who is going to cover our expenses, the costs of the paper and the print?"

The further such exchanges went, the more ridiculous the arguments advanced by the regional journalists became. 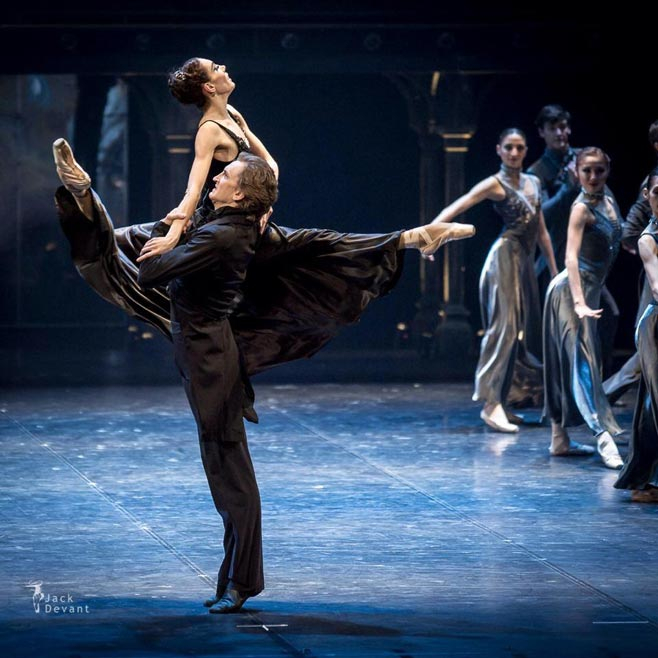 "Someone needs to compensate my bosses for my work on this material. I will spend time on it and will not be able to do the local stuff," one journalist complained.

According to this logic, the Russian media no longer makes their money from sales or even from advertising. They offer those who are looking for coverage an amount for pay-as-you-go deals. Any firm or individual suggesting a news story should expect to compensate a paper's publishers for the time, effort, and any expenses incurred in preparing reports about them. The scale of prices suggested to the ballet academy ranged from 50,000 to 200,000 rubles ($1,400 to $2,800) for a feature report, whether in a newspaper or magazine or on television.

Because the St. Petersburg academy is a state-sponsored institution and some of the media involved in the conflict were also state-funded, the school's press officer eventually resorted to what is described in Russia as "administrative resources" to solve the problem.

One of the media outlets demanding payment was an Omsk affiliate of a national channel. The press secretary eventually contacted the officials in Moscow ultimately responsible for funding the television station, and the Omsk channel agreed to send a team to St. Petersburg to film a piece about the ballet academy without any money changing hands.

"Basically, what I said was that the academy accepts pupils from across Russia, that it is all free, and that it is about equal opportunities. And it is really shameful that media managers should demand money for writing about it," the press officer said.

For a newspaper or television station to reject a story as not newsworthy is understandable. But turning news coverage into a commercial enterprise undermines trust in the media and can only discredit the journalistic profession.

The regional journalists and editors offered their own excuses for their demands.

"Times are hard today. In better times we could afford to write about anything we ourselves wanted to but things are different today," wrote the journalist from Perm. "Our publishers are tough about commercialization and we writers support them. Otherwise, our pay would be delayed — or we would not get paid at all. That is not what we want."

In a telephone conversation, the editor of a newspaper in Rostov said even financially hard-pressed orphanages have to pay television stations to get coverage of their problems into news reports.

There appears to be neither remorse nor any real embarrassment among most journalists over these "paid news" practices. On the contrary, more junior writers seem eager to pick up the bargaining skills of their bosses.

The truth is that there is not much difference between the Moscow-based propaganda sheets and the regional papers that will carry out "reporting" on a payment-only basis. The only distinction is that in Moscow there is just one ultimate client — the state — and in the provinces there are a number of smaller ones. In reality, these publications serve only the client that pays their wages and printing costs — certainly not the reader.