Kremlin officials have deflected speculation that a political boycott of the Sochi Olympics opening ceremony was in the works over the past few weeks, with various press releases underscoring that dozens of foreign leaders were attending despite claims that many prime ministers and presidents were sitting this one out in protest of Russia's controversial homosexual propaganda law.

A statement on the Kremlin website said 60 senior officials representing foreign governments would be present at the 2014 Winter Olympic Games though only 20 or so have publicly confirmed their attendance.

Here's a look at who is coming to Sochi. 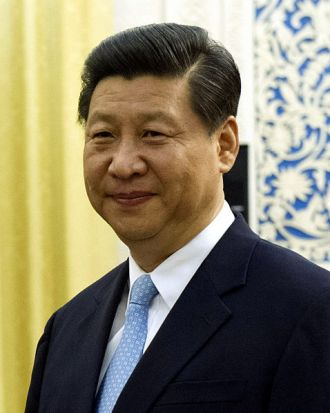 With leaders like U.S. President Barack Obama, German Chancellor Angela Merkel and British Prime Minister David Cameron skipping the Games, the headliner of Putin's guest list is China's newly chosen leader, President Xi Jinping. Despite periods of tension between Russia and China, their relationship has been improving in recent months, and reports say that a long awaited gas deal could be close to completion.

Russia was Jinping's first foreign destination after taking office last year and Putin said that the Chinese leader helped him celebrate his birthday last October while at a summit in Bali. In this light, it is not surprising that both Russia and China have seized the opportunity to make a statement with Jinping's visit to Sochi this weekend. 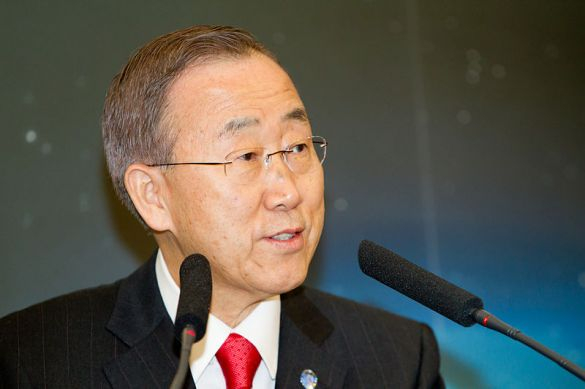 The Secretary General of the United Nations will attend the opening ceremony and meet with other world leaders in attendance. In a statement released Friday, Ban said that "The participants in the Sochi Games may carry the flags of many nations, but they come together under the shared banner of equality, fair play, mutual respect and non-discrimination."

In November, the United Nations presided over the traditional Olympic Truce, and made what some see as a passing reference to gay rights when Ban called on Moscow "to promote social inclusion without discrimination," Reuters reported.

Japanese Prime Minister Shinzo Abe's decision to attend the Winter Olympics was accompanied by a statement that said he hoped to "help strengthen our personal relations of trust" and that relations between Russia and Japan were particularly important for the Asia and Pacific Ocean region, Itar-Tass reported.

Although Abe will meet with Putin, China, who has been embroiled in a series of disputes with its island neighbor including conflicts over islands in the East China Sea, made it clear that Jinping would not be meeting with the Japanese leader. 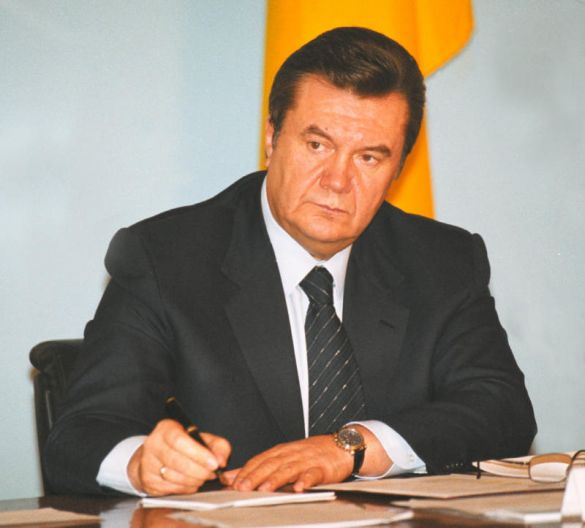 Despite the ongoing unrest in Ukraine, sparked by the government's decision to pull out of a trade deal with the EU, people probably shouldn't be surprised that President Viktor Yanukovych is jumping out of the turmoil that is Kiev in favor of a short break in Sochi.

At the start of December, just days after Kiev witnessed its largest opposition rally since the Orange Revolution, Yanukovych upped sticks and went to China. On the way back from that trip, he stopped off in Sochi to work out a “strategic partnership” agreement with Putin. Two months of increasingly violent street protests later, during which Ukraine's prime minister resigned and its parliament managed to find time to both approve and repeal its own anti-protest law, Yanukovych went on sick leave for four days.

Maybe a few days on the shore of the Black Sea is just what he needs to recharge his batteries and conjure a solution to his country's current crisis. 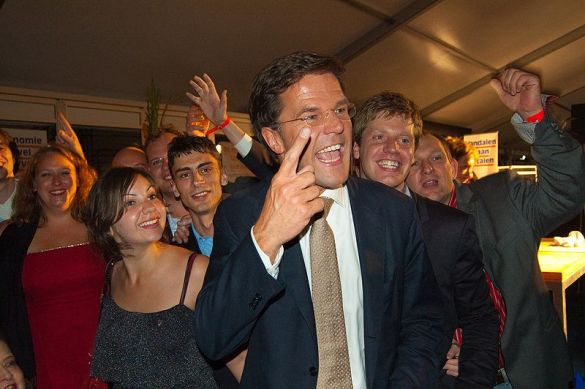 Though the Netherlands are probably less directly influenced by Putin than Russia's neighbors, the Dutch will be represented by multiple senior figures at the opening ceremony. Rutte has said that he will attend because "it is better to be involved in dialogue," than engage in an outright boycott.

Dutch royalty King Willem-Alexander and Queen Maxima's decisions to attend were met with controversy in the Netherlands, which has taken a hard line against Russia's human rights record. However, as a former member of the International Olympic Committee, Willem-Alexander has attended a number of Olympic events. He was one of the members of the IOC responsible for selecting Sochi as the venue for the 2014 Winter Olympics. Relations between the two nations became especially tense last year following the detention of a Greenpeace vessel registered in the Netherlands and the assault of a Dutch diplomat in his Moscow apartment.

Although not a comprehensive list of senior foreign officials that will be in attendance at Friday's opening ceremony, more than twenty leaders have publicly confirmed their travel plans. Including:

Kim Yong-nam, President of the Presidium of the Supreme People's Assembly of the Democratic People's Republic of Korea

An earlier version of this story incorrectly stated that South Ossetian leader Leonid Tibilov had been invited to the opening ceremony of the 2014 Winter Olympics in Sochi. A later statement from the Georgian Prime Minister's special representative for relations with Russia, Zurab Abashidze, said that the Georgian government had contacted both the Russian Foreign Ministry and the International Olympic Committee and confirmed that this was not true. Tibilov will not be attending the ceremony, since only the representatives of nations represented at the Olympic Games may be invited. This was reported by , a Tbilisi-based news service.