Contribute Today
By The Moscow Times
May 21, 2013
Russia's point man on Syria and on its relations with the U.S. on Tuesday turned his attention toward a subject close to Russian hearts — alleged vote theft at the Eurovision Song Contest.

Foreign Minister Sergei Lavrov was meeting with his counterpart from Azerbaijan, which is investigating why the country's announced votes did not give any points to Russia.

Azerbaijan's foreign minister, Elmar Mammadyarov, said the country's mobile phone operators reported that Russia's Dina Garipova came second in the local vote, which would have given her 10 points.

However, when the announcement was made on live television, there were no points for Russia.

Lavrov called it an "outrageous incident" and said the points were stolen from Garipova. 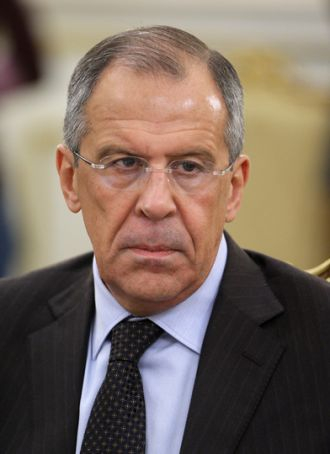 Garipova finished fifth overall on Saturday, 17 points behind fourth-placed Norway, so 10 points would not have made a difference in the ranking. But Russians have been passionate about the pan-European song contest for more than a decade. Dima Bilan's win in 2008 was treated as a major national triumph.

In Eurovision, votes compiled by national phone operators go to a television broadcaster in each country, which presents the tally via a live video link with the country hosting the competition.

Azeri television earlier lamented the "loss of the votes" but could not explain what actually happened. Mammadyarov said Tuesday that officials are investigating the incident and are now seeking access to the results of the vote. It was unclear where any mistake or vote manipulation might have occurred.

Azerbaijan's ambassador to Moscow, renowned Soviet-era crooner Polad Bulbuloglu, told Russian television that it's "impossible" that Garipova did not score any points in his country. In its own voting, Russia gave the Azeri entry the maximum 12 points. 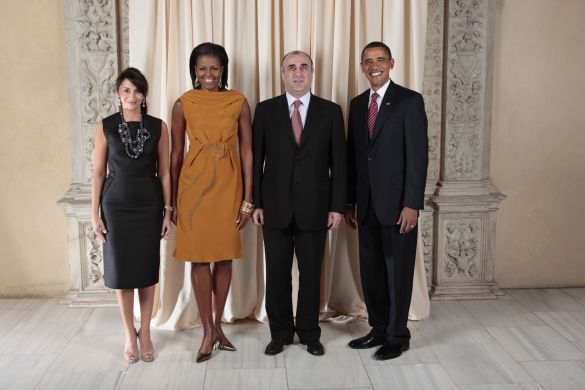 Jarmo Siim, spokesman for the European Broadcasting Union which holds the competition, said the final tally for each country is a 50/50 combination of the telephone votes and the votes of a national jury. A country that received a good result in the telephone vote could still be left with no points in the overall tally if the jury gave its highest points to other contestants, he said.

Siim said the EBU contracted the German company Digame to register the votes. He said Digame has partnerships with several telecommunication operators in all countries, but that those companies are only responsible for the technical part of registering the calls. All the votes then get checked and verified by an auditing firm.

The EBU said it has no plans to start any investigation since it has no indications that anything went wrong. It promised to reveal how the public and the jury voted in a couple of weeks, but Siim said the EBU will only provide an overall European figure. Local broadcasters may choose to reveal the vote split for their countries, he said.


Watch Dina Garipova sing her song "What If" at the Eurovision final on Saturday. (Eurovision)