A look at the 11 cities chosen to host the 2018 soccer World Cup that were announced by the organizers on Saturday: 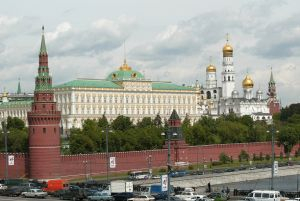 History: Founded in 1147 on the banks of the Moscow River, it is home to some 130 different nationalities, served by three international airports and the world’s second-busiest subway system. It welcomes 4 million tourists per year. 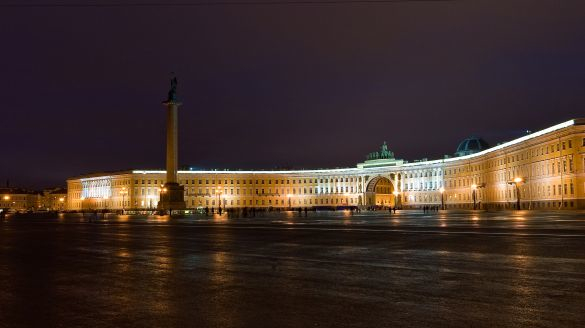 History: Founded by Peter the Great in 1703 on the banks of the Neva River as the new Russian capital, the city is famous for its canals, drawbridges, fountains and “white nights” during the summer months. 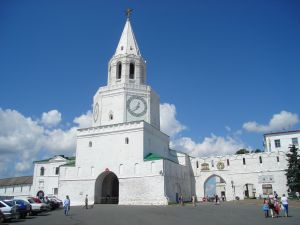 History: The capital of the central region of Tatarstan celebrated its millennium in 2005. Kazan is on the banks of the Volga River. It is an ethnically diverse city with more than 100 different nationalities. The dominant religion is Islam. 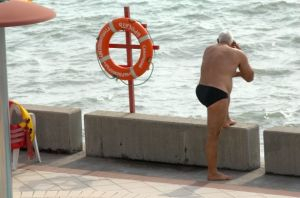 Clubs: Has had no professional clubs since Zhemchuzhina Sochi dropped out of the Russian Second Division because of financial difficulties last year.

History: Founded in the early 19th century, the summer resort will host the 2014 Winter Olympics.
The city sits at the foot of the Caucasus Mountains and stretches almost 140 kilometers along the Black Sea coast. 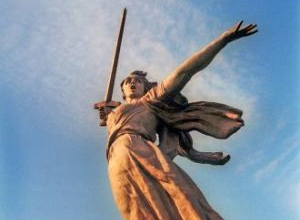 History: Founded in 1589 on the banks of the Volga River as Tsaritsyn, shortly after the death of Tsar Ivan the Terrible, as Russia’s southern fortress against the nomadic tribes.
In 1925, it was renamed Stalingrad after the Soviet dictator Josef Stalin, and in 1961 it became Volgograd.
The city is known for a famous battle during World War II in 1942-43, when the Soviet forces defeated the Germans. 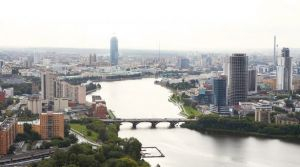 History: The city was founded in 1723 by a decree of Peter the Great and named after the tsar’s wife, Catherine I.
One drawback for Yekaterinburg is that it is the farthest venue from Moscow. But local authorities have promised to build high-speed trains that fans can use for free. 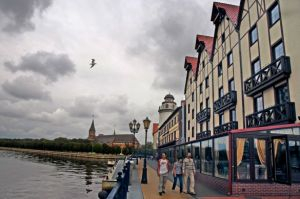 History: Founded in the 13th century by knights of the Teutonic Order, the city was formerly known as Königsberg and was the capital of East Prussia. Now, it is a key Baltic seaport.
Until 1945, the city was part of Germany, but it was annexed by the Soviet Union after World War II. The amber industry is a key business, attracting thousands of visitors every year. 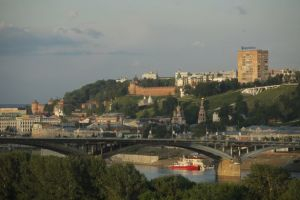 History: Thanks to its advantageous location on the Volga River, the city, founded in 1221, developed into Russia’s key commerce center in the 19th century. Its kremlin dates back to the 16th century and has a 2-kilometer brick wall and 13 watchtowers. 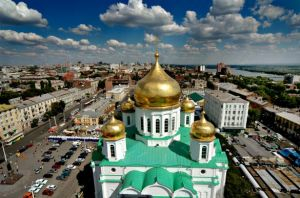 History: Known from the time of Herodotus as the land of warlike Scythians, the steppes of the Don River basin eventually became home to the freedom-loving Cossacks. Rostov was founded in 1749 to serve as a southern fortress. 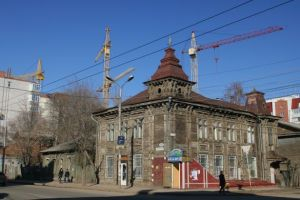 History: Capital of the Samara region and founded in 1586, it is one of the most prominent cities along the Volga River and serves as Russia’s aerospace center.
Places of interest for visitors include Stalin’s 37-meter-deep bunker and the Zhigulevskie Hills nature preserve on the Volga River. 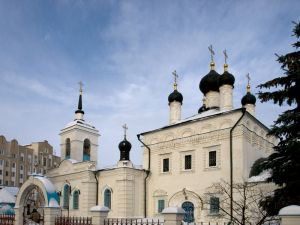 History: Saransk, founded in 1641 and located in central Russia, is the capital of the Mordovia region.It is home to many ethnic groups, such as the Finno-Ugric. Saransk is a frequent venue for ethnographic festivals.

Russia on Friday headed to the polls in the country’s parliamentary elections in which most vocal Kremlin critics have been barred from running.
seeking assurances

Moscow and Beijing have moved to assert themselves as key players in Central Asia after the hasty U.S. retreat from Afghanistan.
extended hours

Critics warn the extended voting periods open up more opportunities for voter fraud.
'letter and spirit of the law'

Critics accuse the tech giants of bucking under the Russian authorities’ pressure after facing threats of criminal punishment.