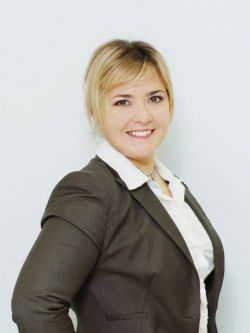 Pursuing new opportunities created by turbulent times in the global economy, Russian companies make ambitious goals for themselves: continuous growth, becoming a market leader, performance and efficiency improvement, expanding up to global presence. One of the key success factors to realize these ambitions is to find out how to get more from the current resources.

According to a McKinsey study, labor efficiency in Russia in 2009 was just 26 percent compared with the U.S. So, where are the hidden triggers to improve Russian employees' performance?

Hay Group has been running employee effectiveness surveys in Russia since 2005 and for 35 years globally in diverse industries. Aggregated data for 2006 to 2010 highlights that Russian employees (the norm is based on data collected from over 40 companies in a wide variety of industries and includes data from about 42,000 employees who work in Russia in these companies) are less engaged (66 percent/75 percent) than employees of high performing companies (the HPC norm is a "stretch" benchmark that comprises the employee survey results of top global companies that have achieved outstanding ROA, ROI, ROE relative to industry peers and also have above average employee engagement and enablement scores. The norm includes responses from 1.1 million employees), while they are almost equal on enablement (70 percent/69.5 percent). 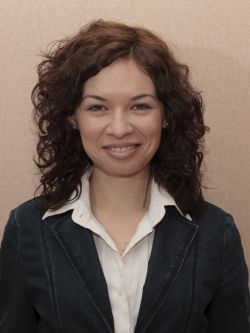 So, why do we have this gap? One of the reasons is that top managers in Russia still underestimate the "intangible assets" that their work force possesses.

For example, 72 percent of Russian employees believe they give their best efforts in doing their jobs (vs. 85 percent in HPC, a 13-point gap); 61 percent of employees working in Russia (vs. 76 percent HPC) say that they are motivated to put in additional effort and to go the extra mile to achieve success; while only 49 percent think that their companies actually motivate them to do so (vs. 65 percent in HP companies). In other words employees admit that they have capacity to do more for their employers, but companies do not motivate them to run this extra mile.

The World's Most Admired companies (WMAC) continue to focus on engagement even in tough times. Why? Engagement drives growth. But engagement is only a part of the story. The missing piece is "enablement" — removing the barriers to performance so engagement translates into results.

How to raise engagement and enablement of Russian employees, i.e. to do more with the same resource? 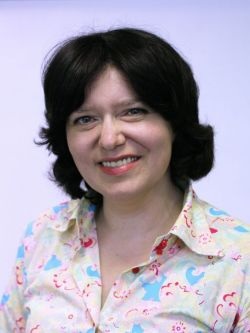 The research from Hay Group suggests that regular communication and clarity on what is expected from employees and how the job they do is related to larger goals is critical.

In 2012, the World's Most Admired Companies did a much better job in business strategy communication throughout all levels of organization than their peer group. In Russia, the gap between desired and existing level of clarity employees is 20 percent!

Talking about pay is not less important. But pay does not equal motivation. Our studies show that world leading companies do not pay their employees more than other companies do. What do they do differently? Eighty-two percent of the world's most successful companies reinforce their reward strategy in communications with their employees on compensation policies; provide reward philosophy and total reward statements. These companies' employees know what they are paid for and why.

"Our people are our greatest asset" may sound like a platitude, but for WMAC it is core to their success. They consistently work hard to ensure the right talent is in place, by attracting, developing and retaining best people.

In Russia, less than half of employees (44 percent) believe that their companies are able to retain their best talents. The negative difference in number of employees who would like to stay in the company more than five years in Russia vs. HPC is 13 percent. Employee retention is therefore now more important than ever.

So, how do you make the current staff more effective? Quite simply: Combine managing pay levels and headcounts with managing the return on investment. Effective performance management delivered by line managers, focus on clarity and communication around pay, strategy and performance and the right people for the right roles are becoming the most important pieces of the employee effectiveness puzzle in Russia.