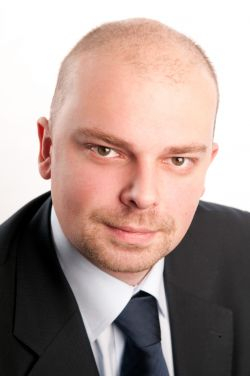 The list contains 20 items and includes, among other things, the professional and personal data of the foreign citizen, health information, employment and income. This means a considerable amount of information on foreign citizens working in Russia is to be collected and recorded for the purposes of migration records.

The defense ministry in Kyiv said Russian forces were preventing civilians in Donbas from fleeing to Ukrainian-controlled territory.
'strategy update'

Sber has sold its video, audio and sports streaming platforms, as well as its cloud technology and biometric system research center.