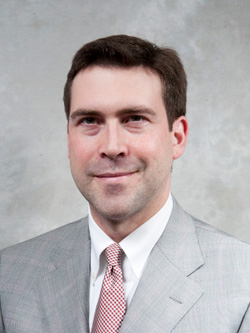 The category of Highly Qualified Specialists (HQS) was introduced in Russian immigration legislation almost a year ago, on July 1, 2010, as a result of President Dmitry Medvedev's initiatives to foster innovation in the economy and attract foreign investment, and following three intensive and fruitful months of collaboration with the government to design the regime and draft the legislation. The resulting amendments have substantially simplified the procedure for top talent to enter Russia to work.

According the Federal Migration Service (FMS), nearly 10,000 such HQS work permits have been issued to date, with Germany being the leader.

An HQS is defined as a foreign citizen earning at least 2 million rubles on an annualized basis in Russia and employed in a commercial Russian organization or in an accredited branch of a foreign legal entity (representative offices are not included). HQS enjoy many substantial benefits, including: 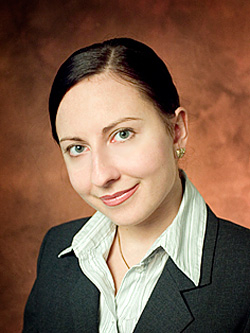 The HQS regulations were liberalized even further as of Feb. 15, 2011. First, registration rules were revised to require registration of HQS only for stays in Russia in excess of 90 consecutive days (by contrast, for non-HQS the requirement was more recently revised from three to seven days). Also, the term "HQS" was somewhat redefined to lower the earnings test for certain groups of foreigners. This term now also includes: (а) a foreign scientific worker or teacher invited to engage in research and scientific or teaching activities by accredited higher education institutions, national academies of sciences or their regional branches, national research centers or state scientific centers, with annualized earnings of at least 1 million rubles; and (b) a foreign expert to be involved in the Skolkovo Project in accordance with the federal law on the Skolkovo Innovation Center, with no earnings requirement whatsoever. At the same time persons engaged in missionary work or other religious activities are now expressly excluded from the HQS regime.

The following are among the major simplifications connected with the HQS application process:

As a result, it only takes about three weeks for an HQS work permit and visa invitation application to be processed, whereas the usual system, from quota application through to visa invitation, can take anywhere from three to 23 months depending on various timing factors.

Having said that, as is common with most legislation, in particular new legislation, a number of challenges have been observed in ground-level administration. An incomplete list thus far includes:

Our experience shows that constructive dialogue has ultimately been able to resolve the majority of these issues to varying extents, both on a systemic basis as well as in respect of specific cases, but employers of HQS need to be aware that certain wrinkles do appear from time to time that need to be ironed back out.

Notwithstanding these administrative issues, the regime is overwhelmingly beneficial, and therefore rightly and logically a number of safeguards were placed around it with which employers need to be familiar and comply:

A single violation of the regime, or indeed of immigration rules more generally, can result in an employer being banned from using the HQS regime for up to two years. Therefore, it is critical that employers have tight controls in place to ensure absolute compliance at all times.

The introduction of the HQS category is undoubtedly playing a key part in increasing the attractiveness of the Russian market for international business and talent. The Russian government credits the system for many millions of dollars of new investment already. As administration of the regime improves, that result should only get better.