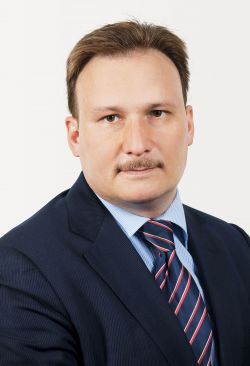 It is expected that Cyprus will be taken off the Russian Finance Ministry’s “blacklist” following the signing and ratification of the protocol. As a consequence, dividends distributed by Cypriot companies will be exempt from Russian tax under the strategic investment income exemption provided by the Russian Tax Code. This should make Cyprus a more attractive jurisdiction for structuring Russian investments abroad.

The signing of the protocol is expected to make Cyprus more transparent for the Russian tax authorities as well. As a result, not all of the solutions currently in use owing to the non-transparent nature of Cyprus will work in future.

Some of the companies may consider undergoing restructuring. However, please note that when undertaking any restructuring in the wake of the signing of the protocol, and also when continuing using structures that involve Cyprus companies, Russian and foreign companies should pay special attention to whether such steps have a business purpose.