In Moscow, it can be easy to forget how much more there is to this country than it's two capital cities. There is, however, Expeditsiya, a restaurant that brings northern Russia to the Kitai Gorod area. As the name suggests, it's inspired by its owners' travels throughout the country. The theme is reflected in the decor and menu, a largely surf-and-turf sampling of the abundance of Russia's water and land.

Expeditsiya invites the adventurous spirit in you to emerge, so conquer the menu accordingly. Our group began with Northern Boat (4,700 rub), a sampler of four types of cured cold fish huddled around a mound of young potatoes. It was a safe enough start, and certainly tasty.

Then began the procession of dishes that better illustrate Expeditsiya's shtick, proving that food can also be a conversation starter. We oohed and aahed as blocks of ice were lowered onto the table, dressed with medallions and coils of raw, paper-thin fish. Named Polar Pontoon (5,740 rub), it's a northern delicacy that is served with dipping sauces and, fittingly, a shot of vodka.

But it's not all cold in Siberia. Next came plush mutton pastries, grilled venison tongue with cowberry sauce, and far Eastern scallops. Just when the amount of food was getting overwhelming, mains came: hot plates of assorted fish and meat.

The meal was punctuated with lots of liquor. Expeditsiya has a wide range of homemade bitter and berry infusions (390 rub each), and we tried 14 of them. Some went down easy; others were a challenge. Much like with the food itself, the challenges were worthwhile.

At the height of it all, plates piled with muksun and elk, shot glasses nearing empty, we were serenaded by a lively trio playing traditional music. Expeditsiya has high aims for where it wants to take you, and we went with it.

To learn more about upcoming events organized by one of The Moscow Times clubs and sign up, click here. 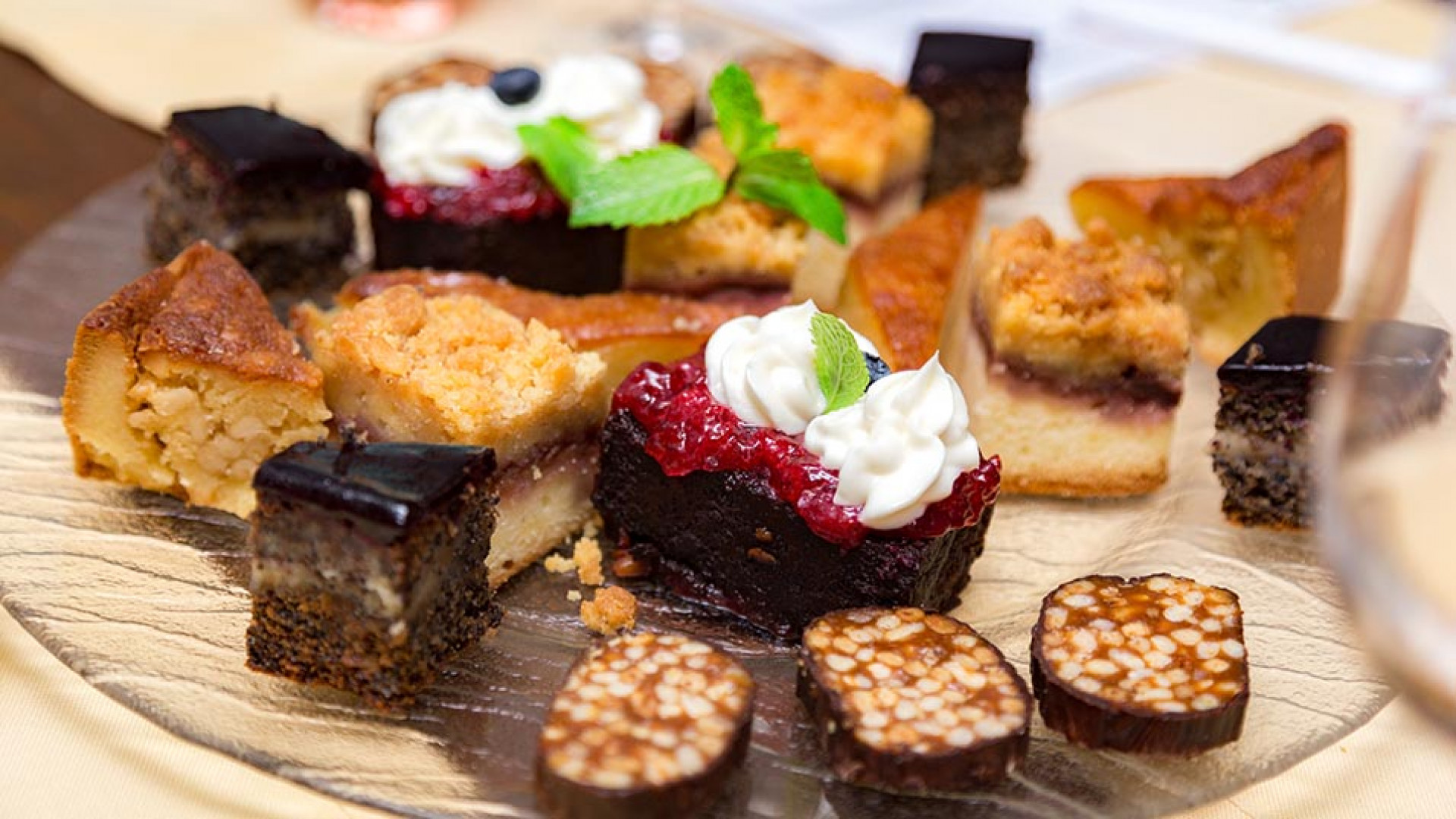 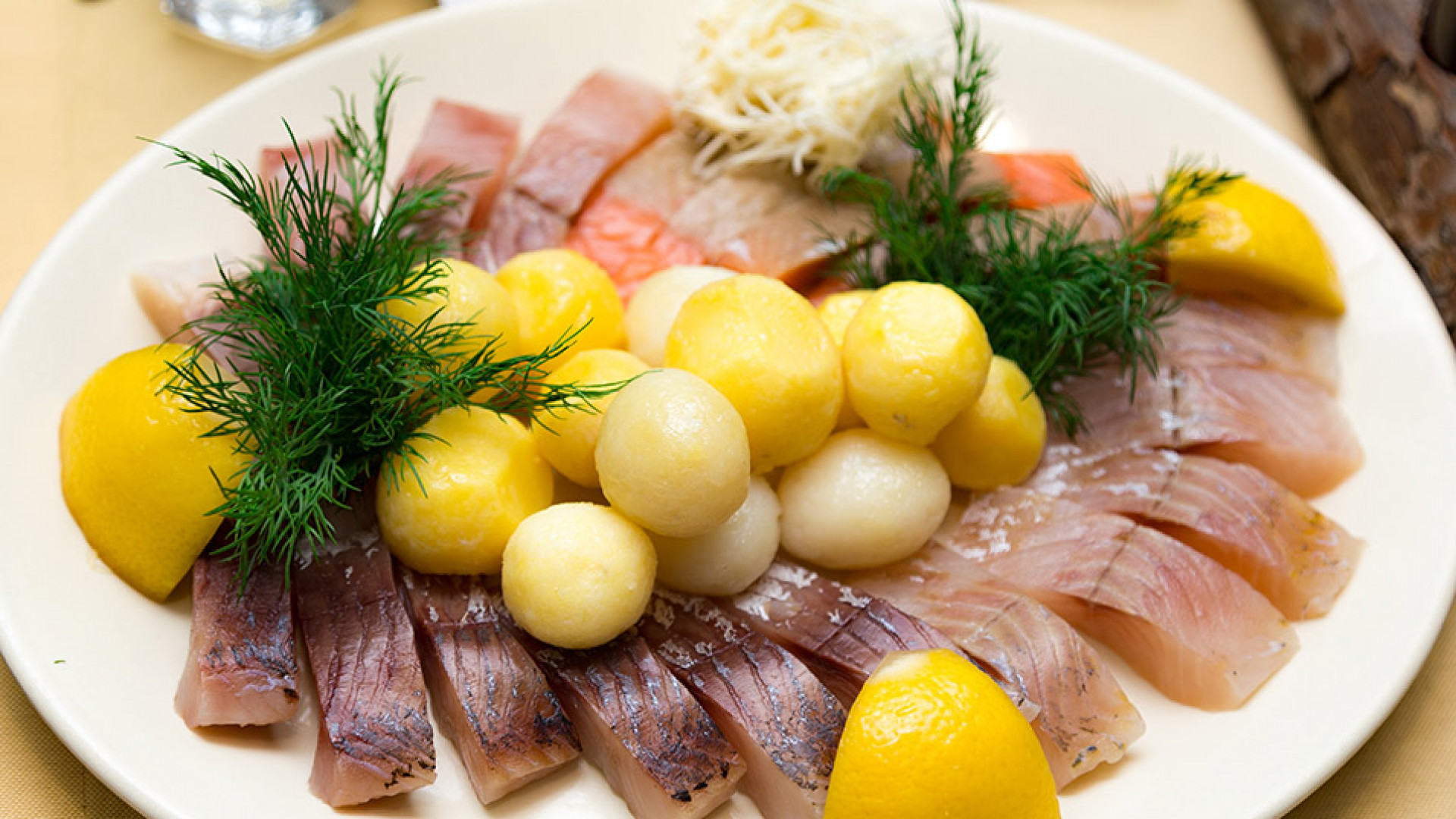 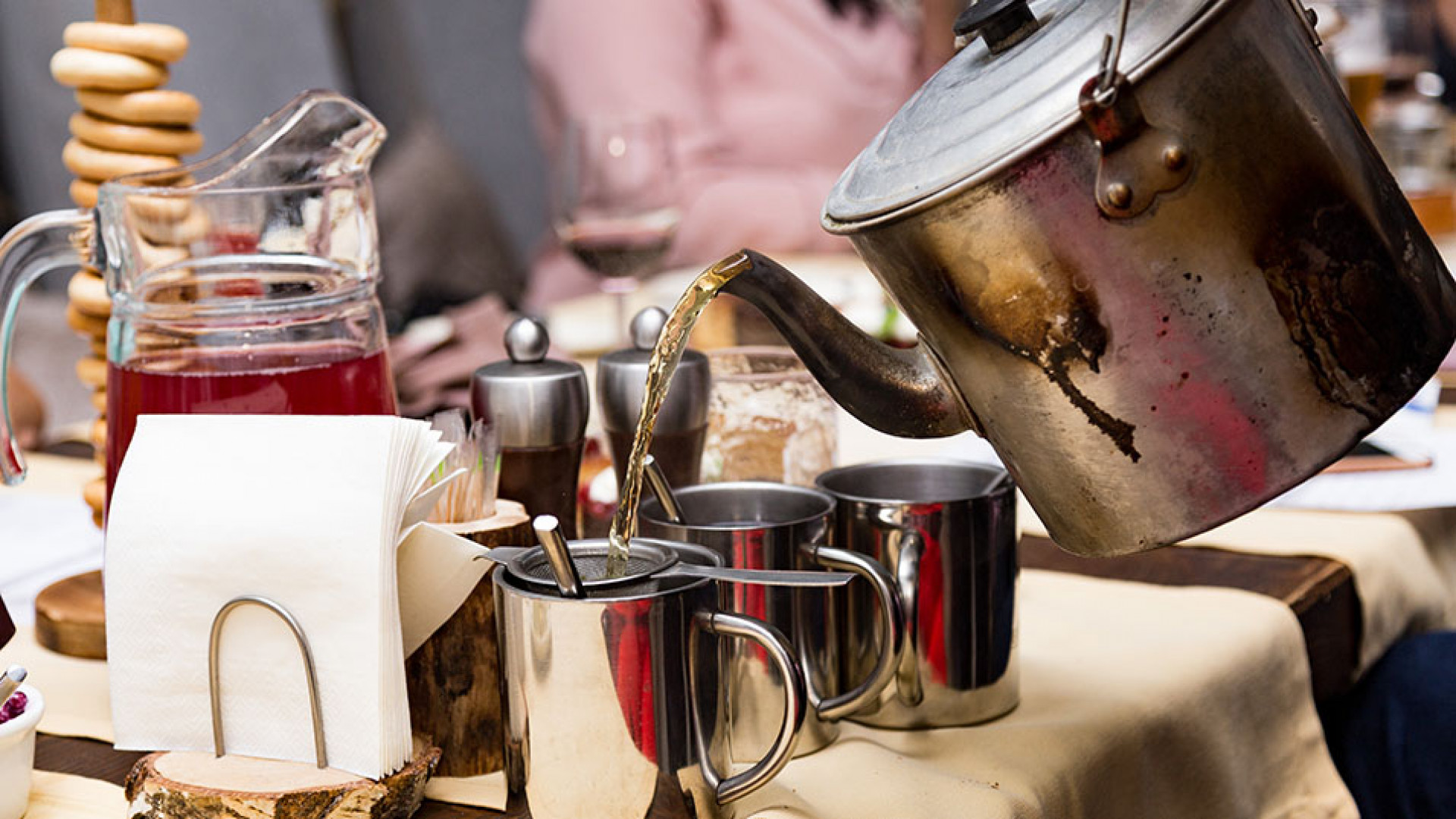 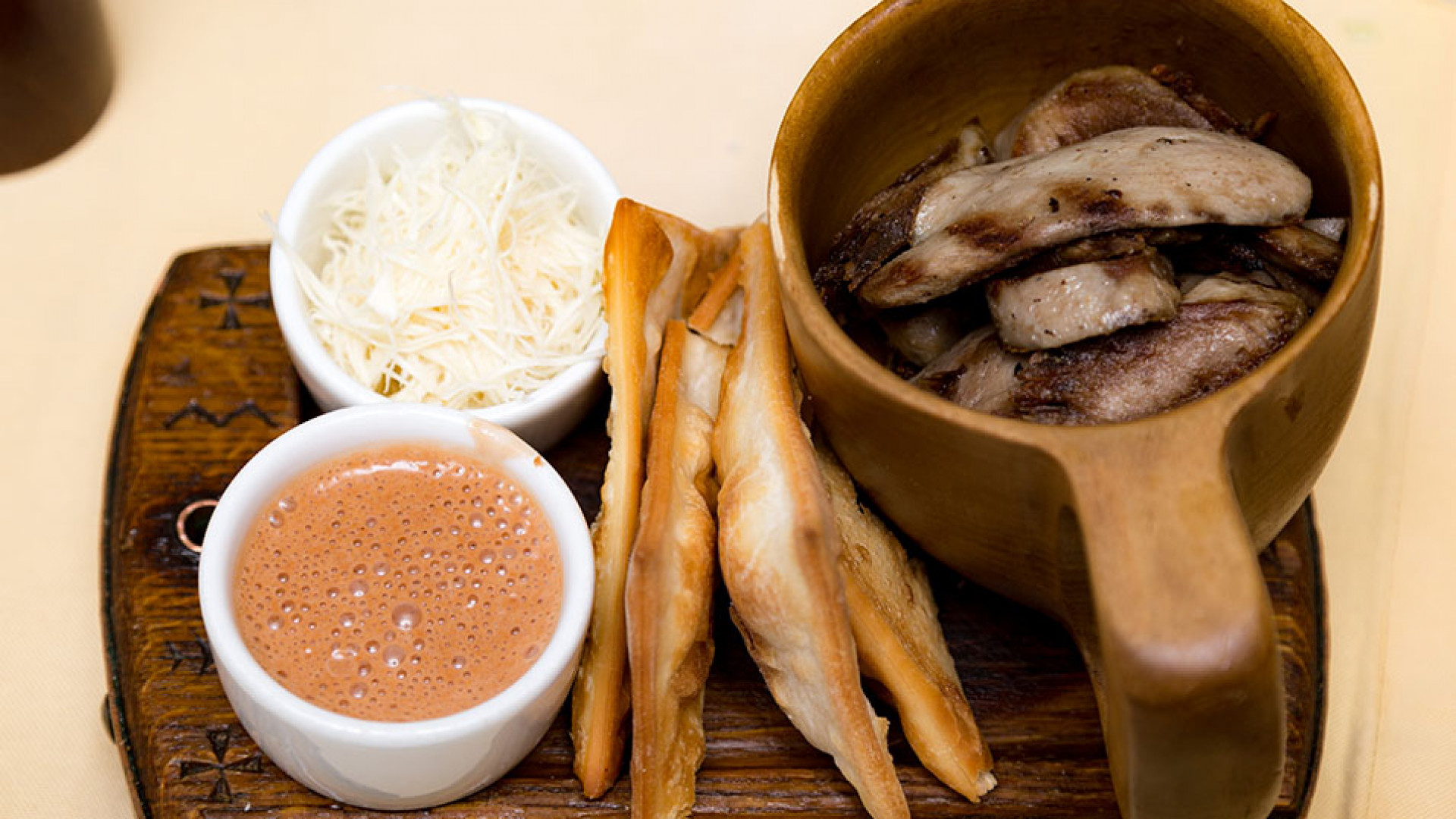 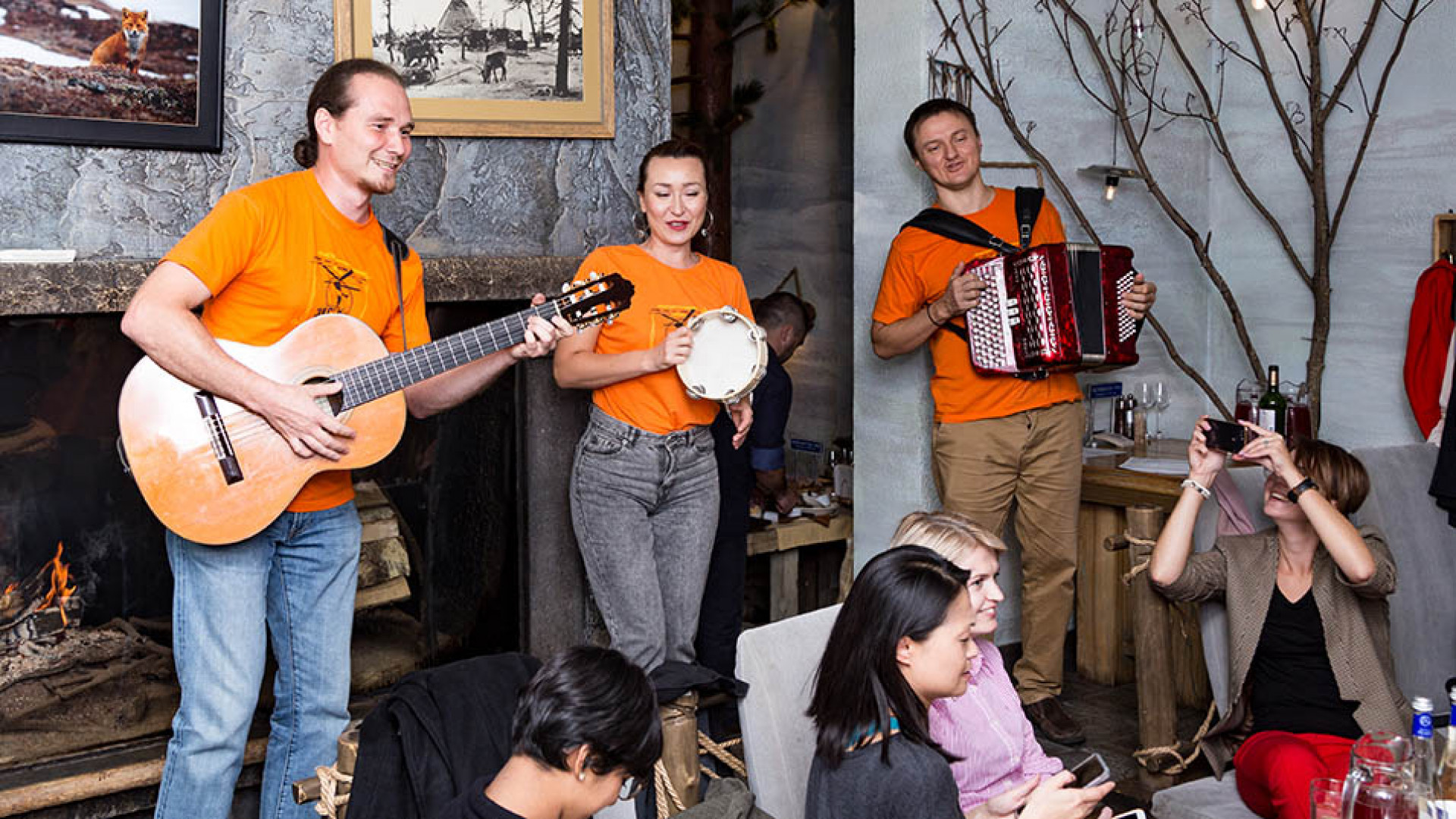 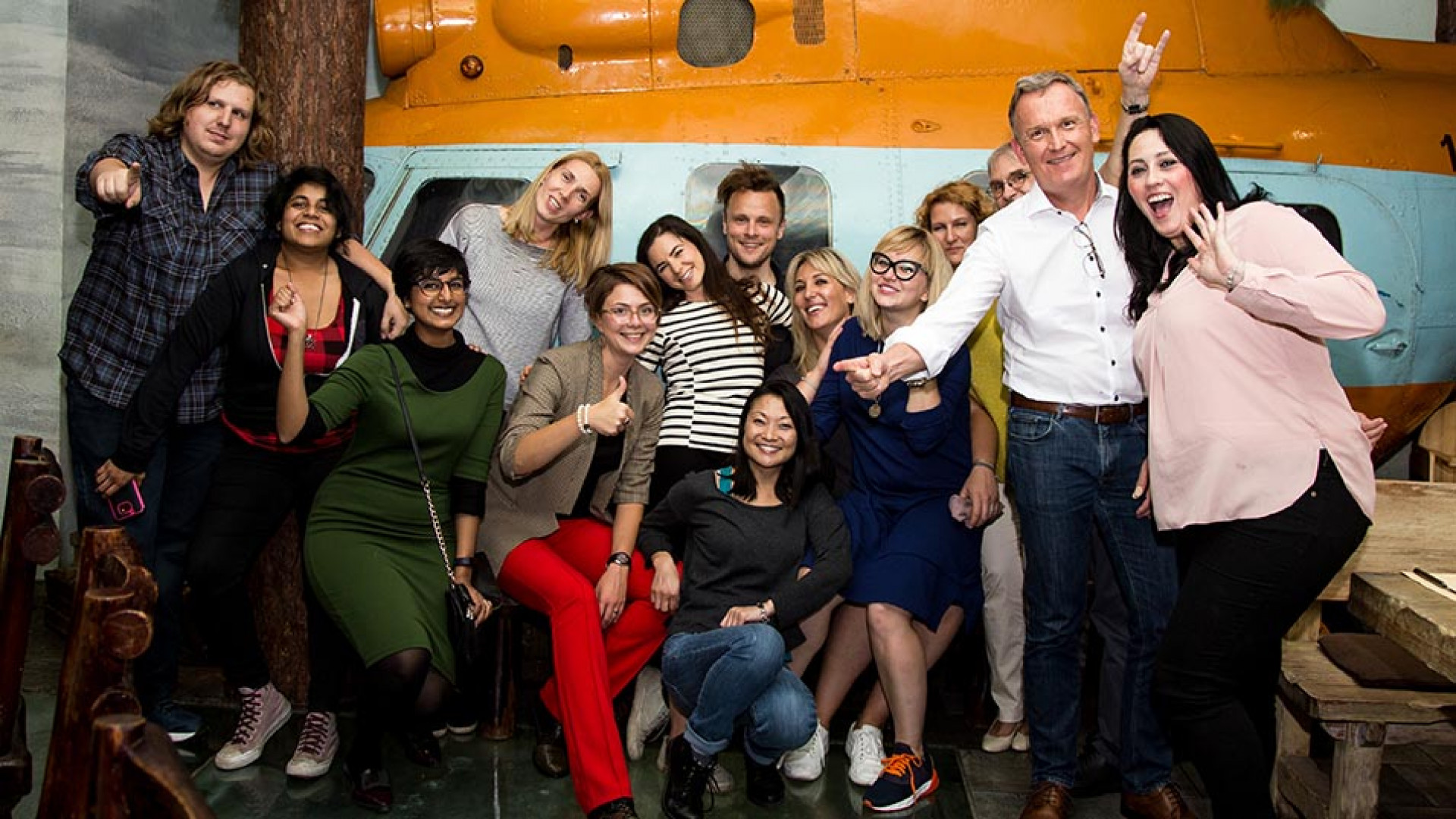 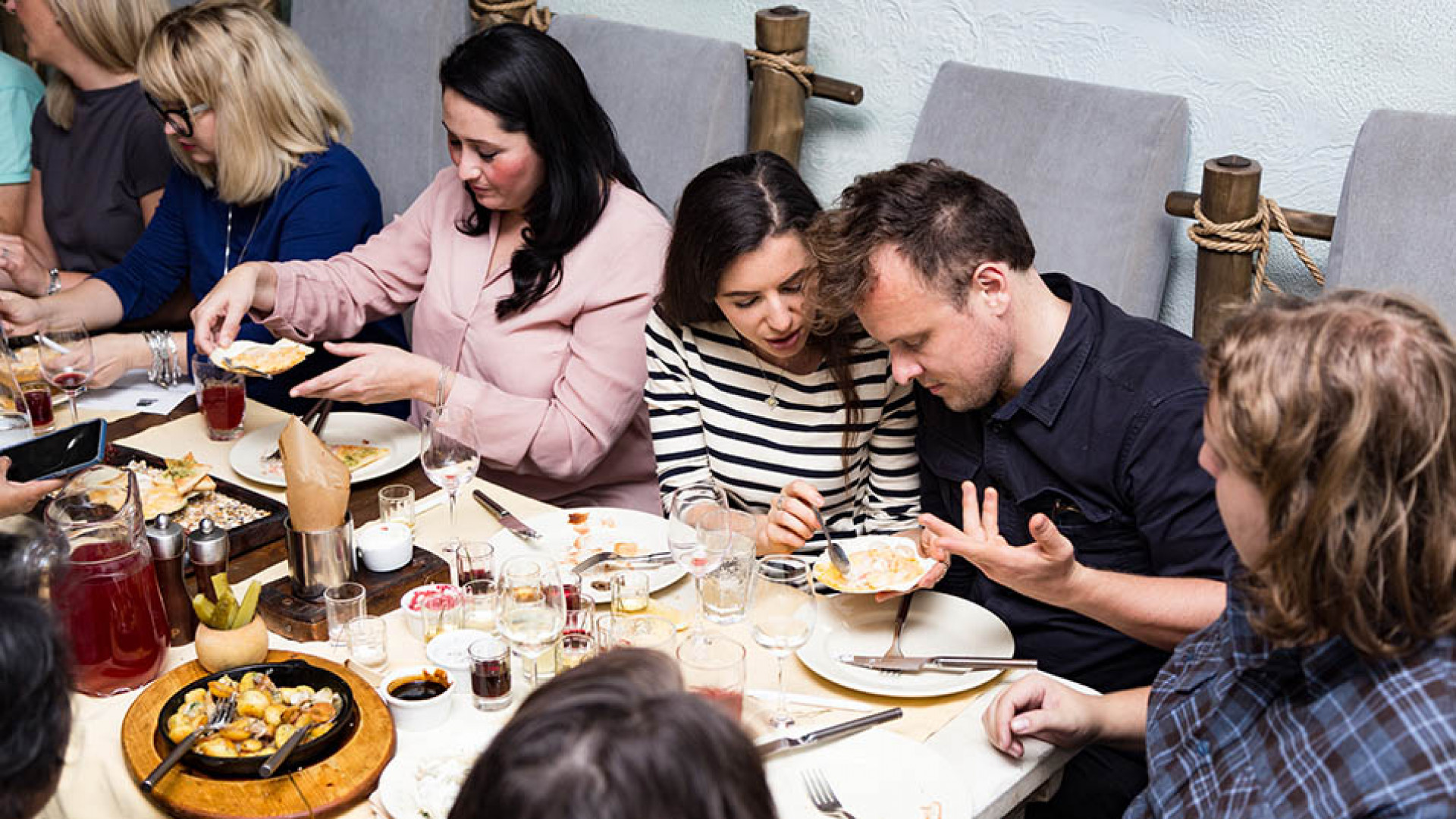 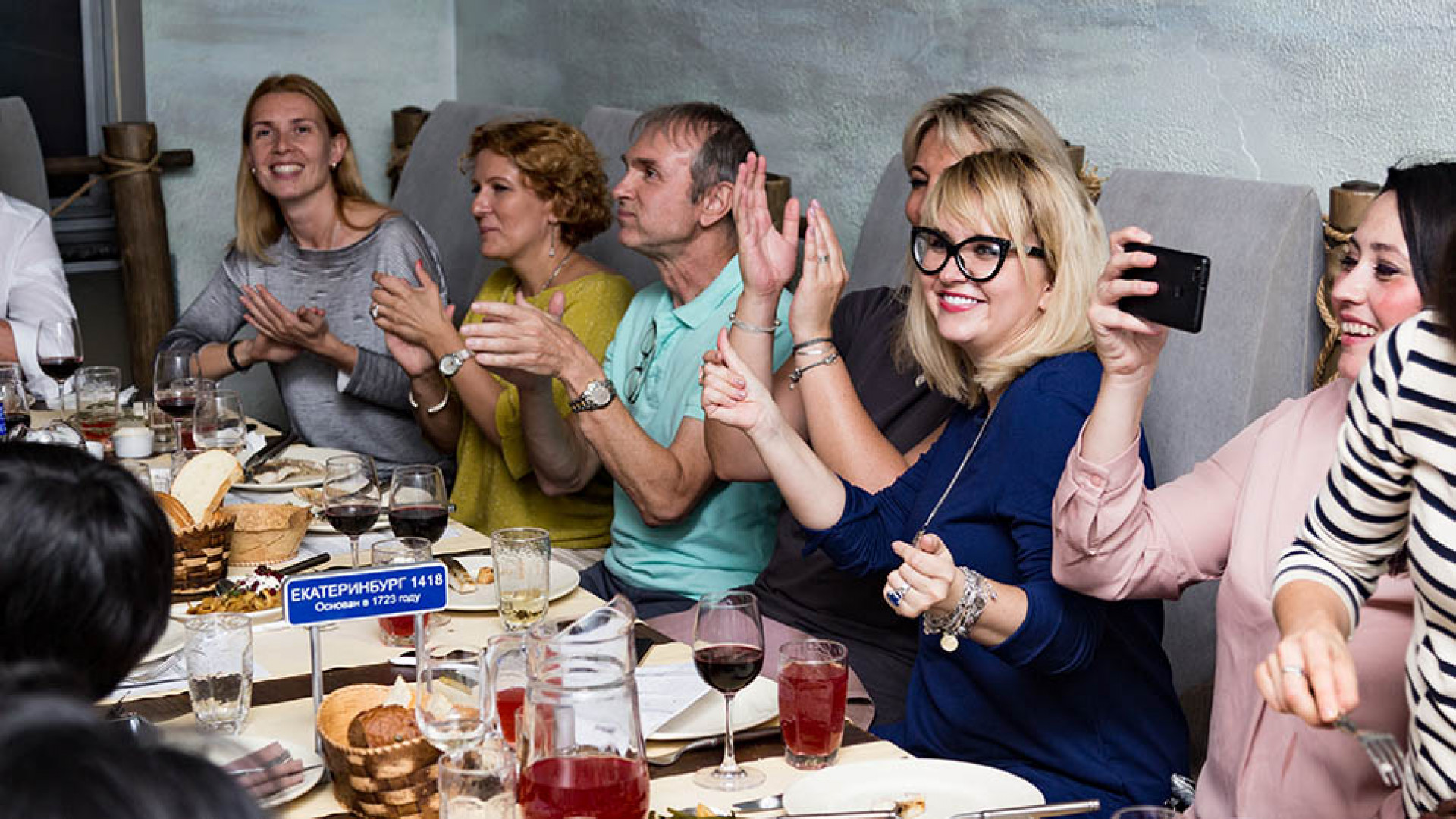 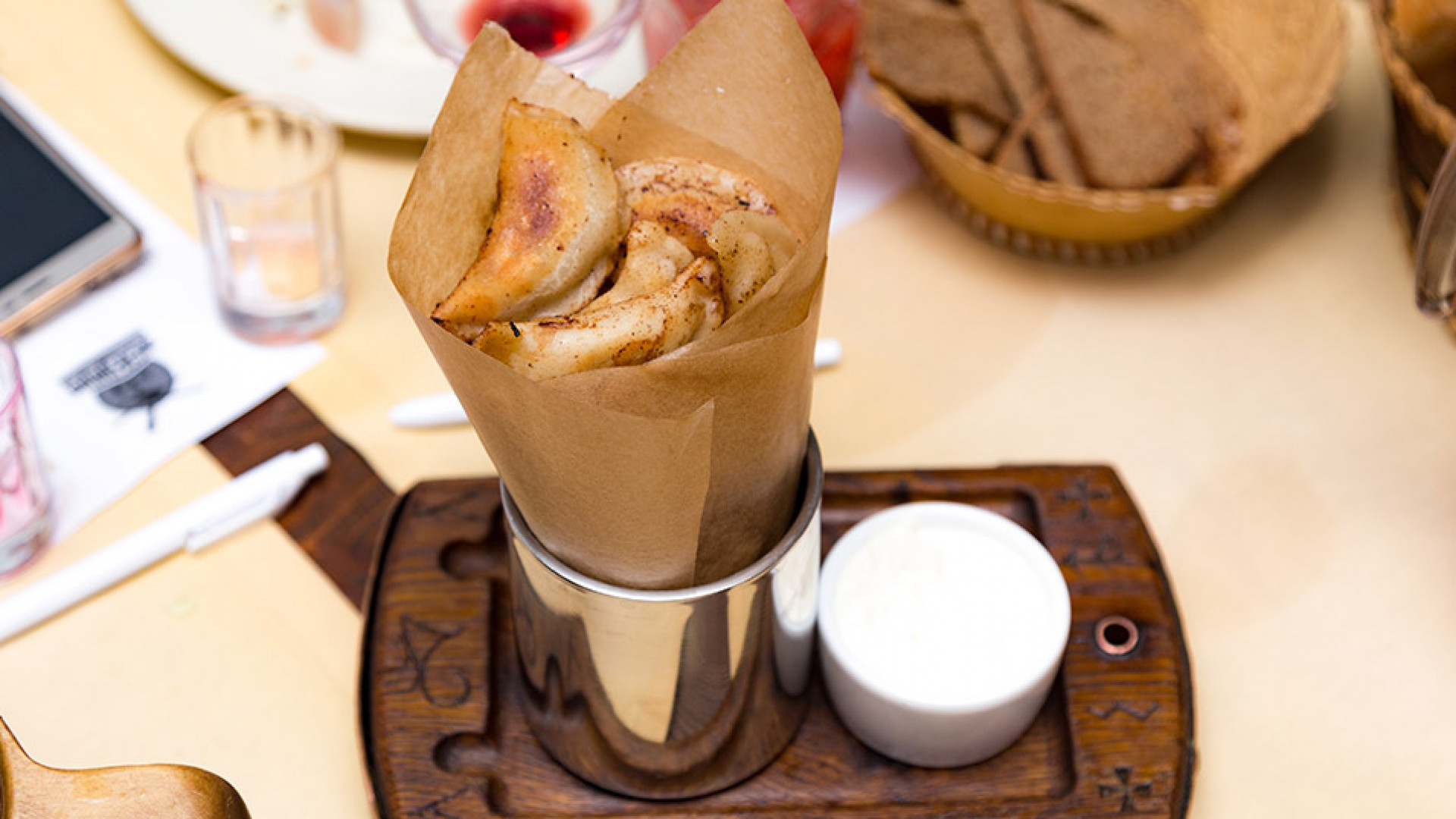 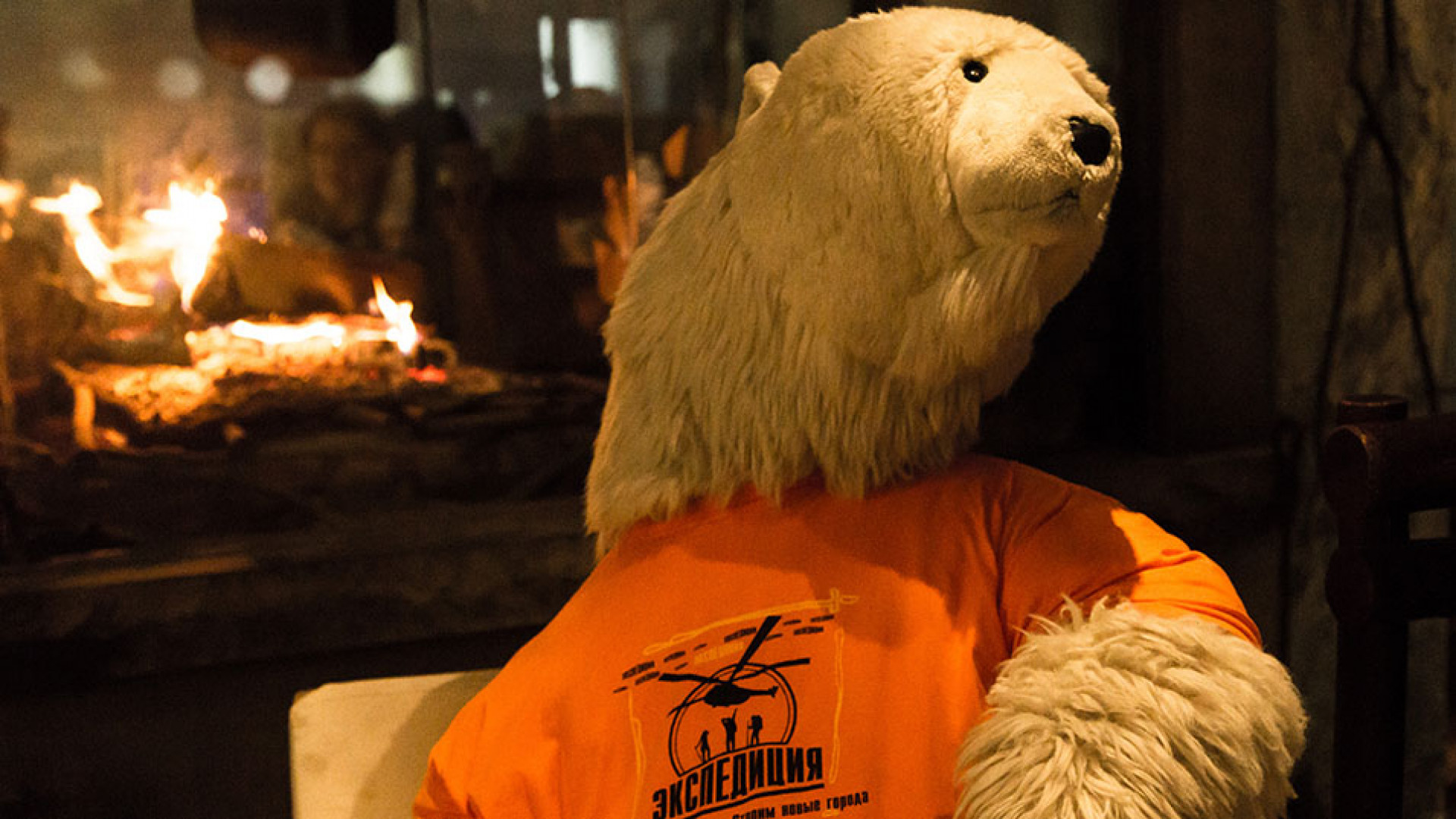 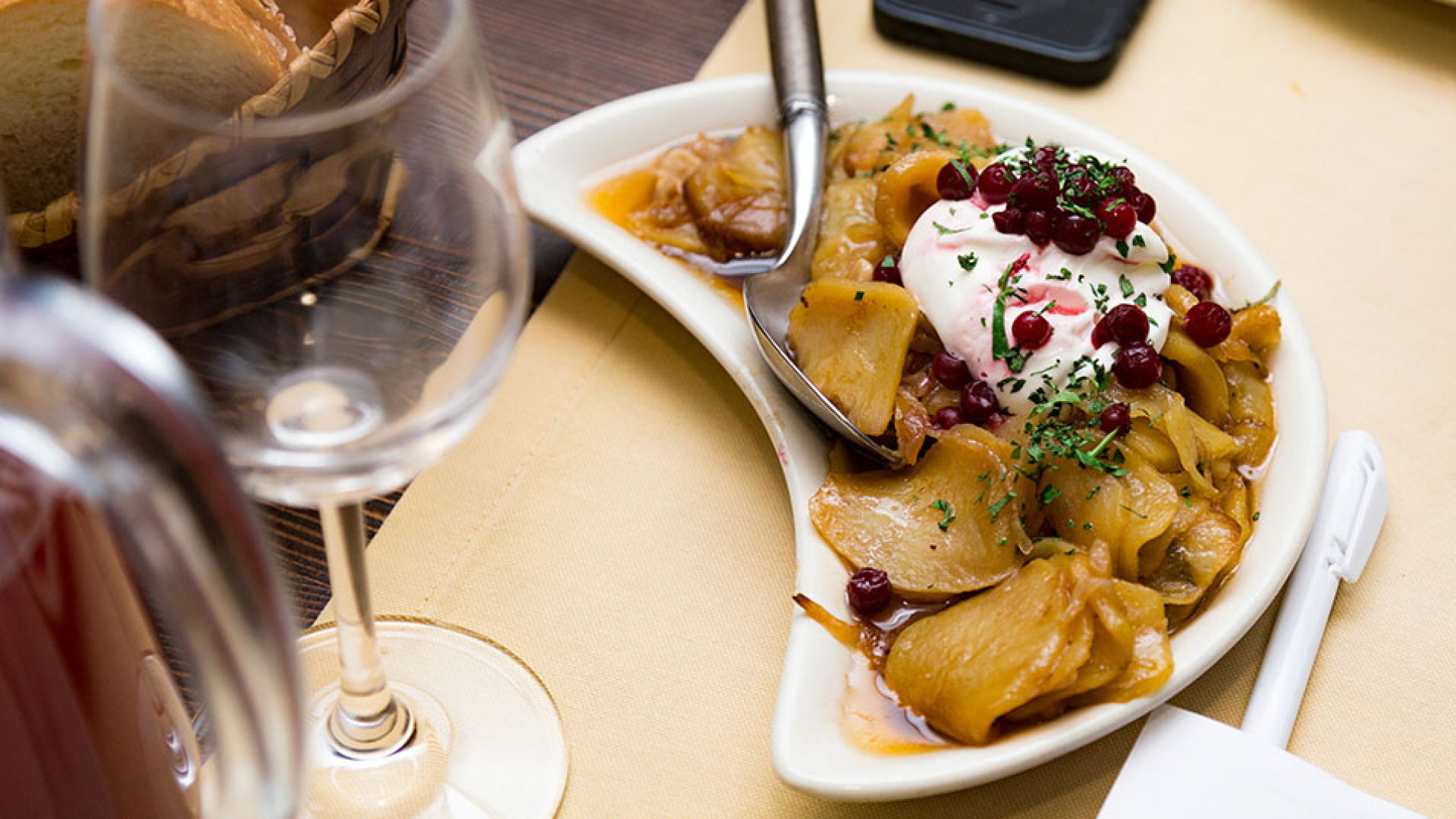 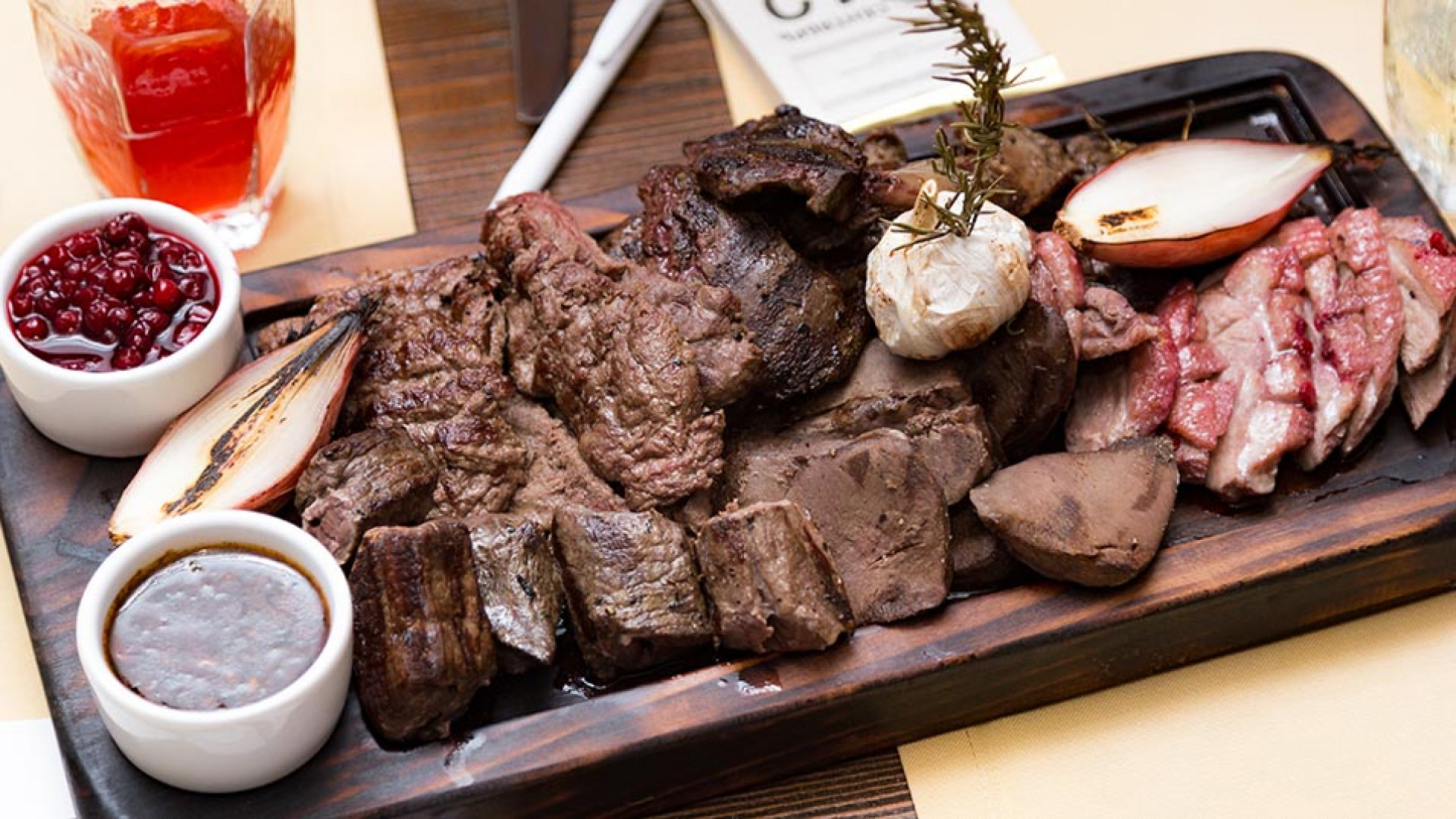 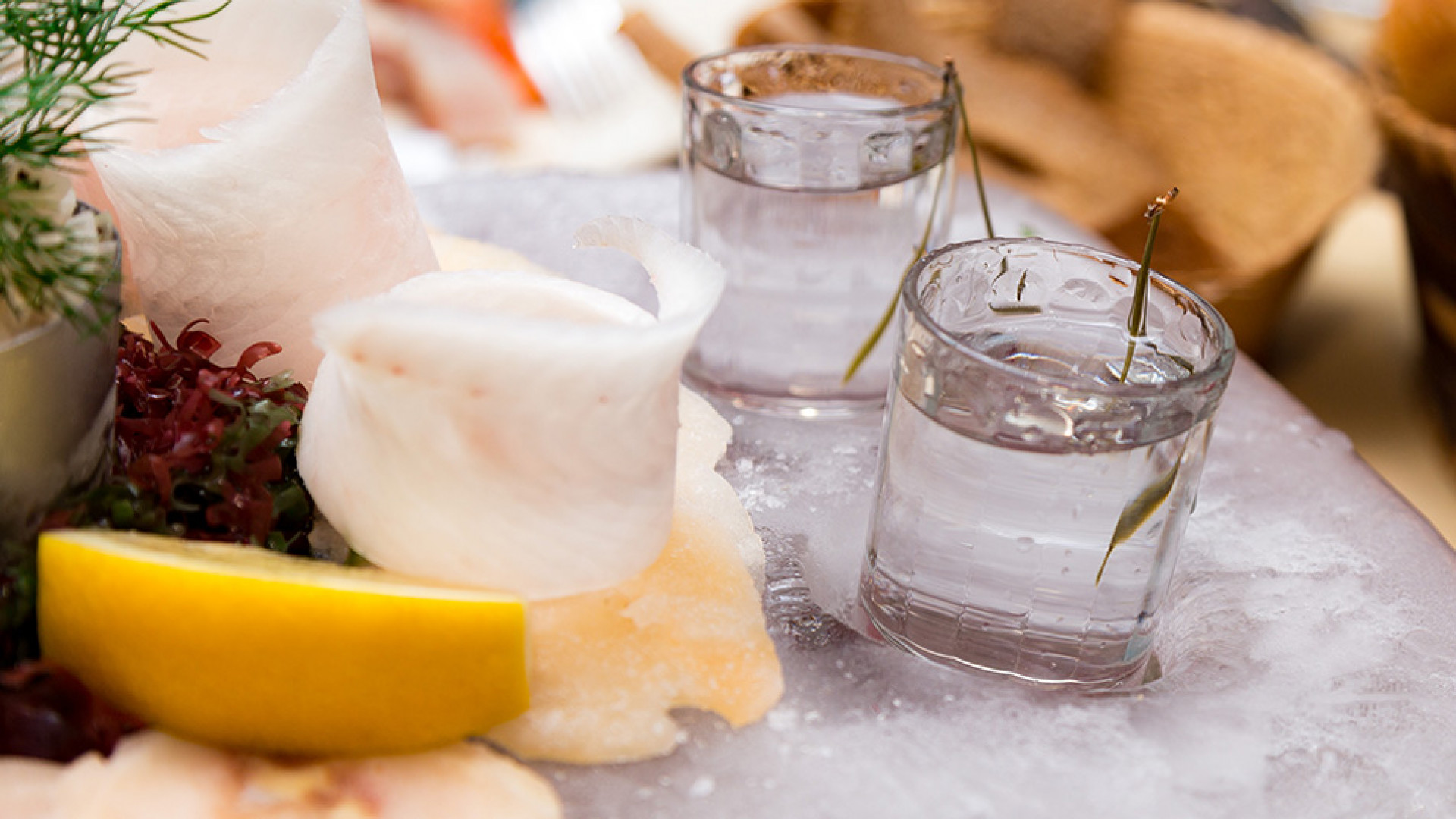 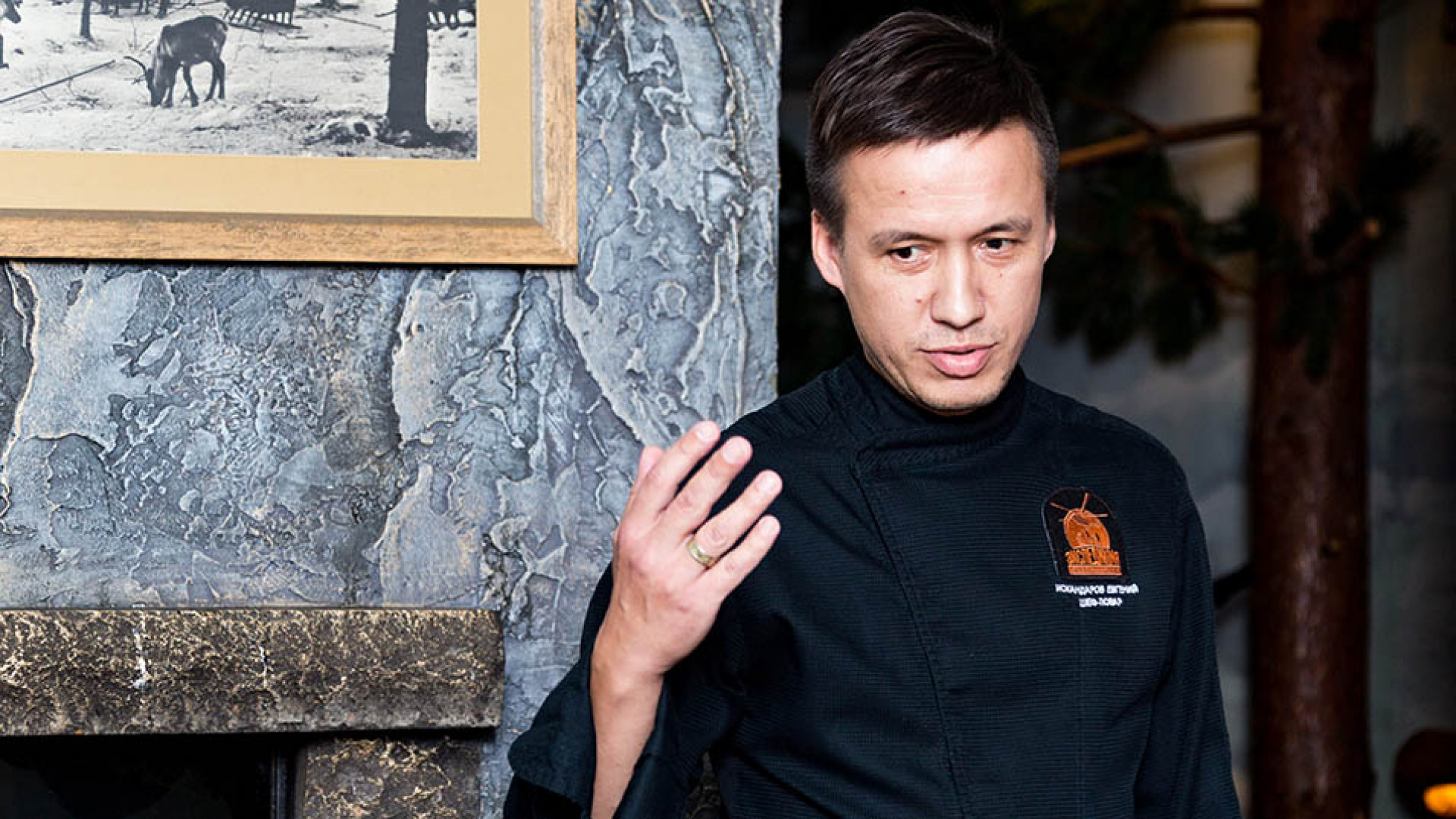 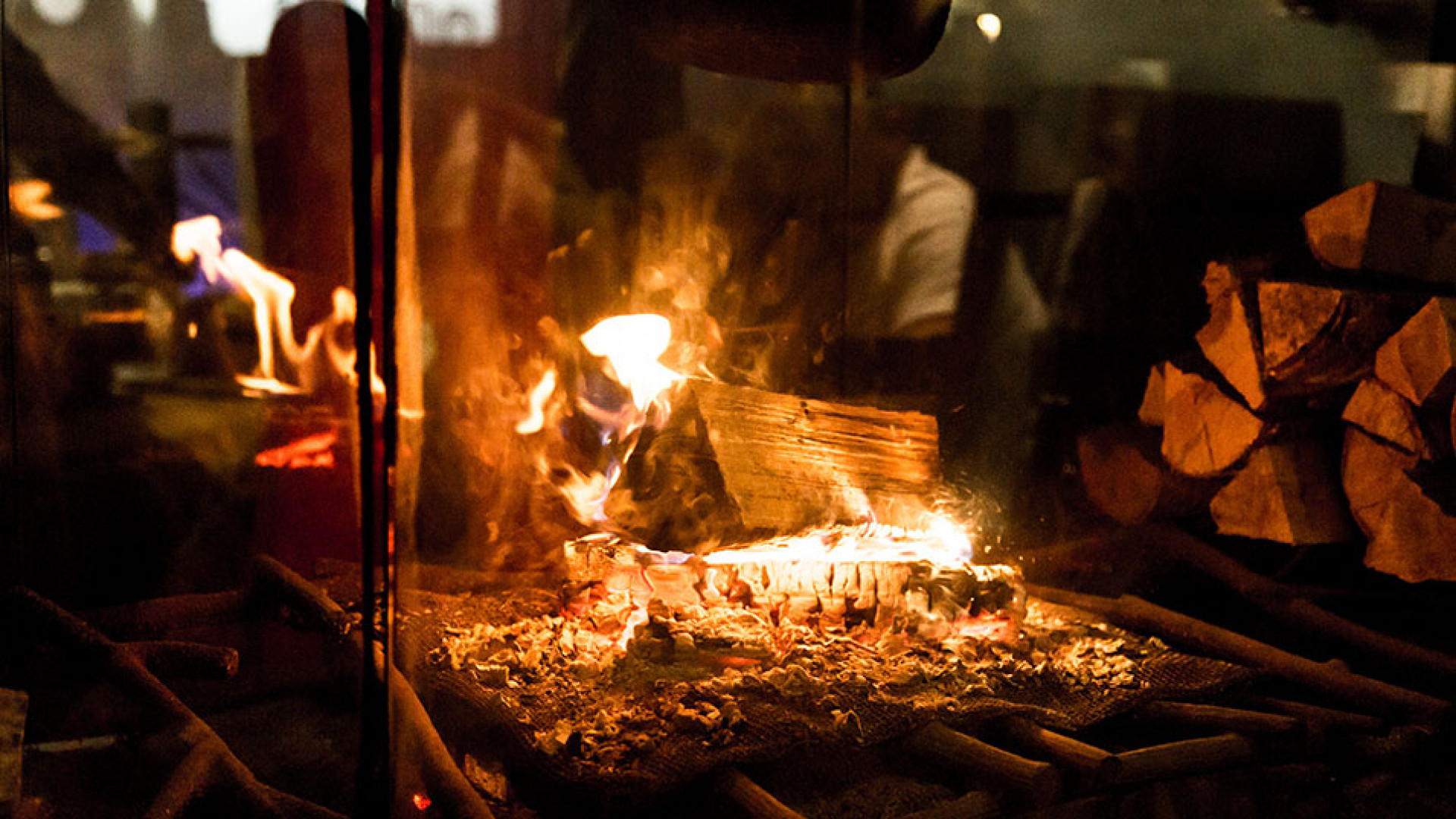 How to Feast, Russian Style

There’s nothing about Sagah that says “Moscow” or “Russia”—you could just as easily be in Brooklyn. The whitewashed space that greets the diner...
Alcohol

The menu promised tapas and expert recommendations – but where was the sommelier?
Expats

For Tommy Yang, Moscow is a far cry from Beijing.
Restaurants

From art films to brisket to go: all the most exciting openings in Moscow