The recent attack on Ilya Repin’s classic painting “Ivan the Terrible and His Son on November 16, 1581” by a vandal shows, in a grotesque but obvious way, where aggressive and politicized speculation about Russia’s history will lead.

Last Friday, Igor Podporin, on a visit to the Tretyakov Gallery, smashed the glass covering the picture with a steel stanchion. According to the gallery’s site, the frame suffered and the canvas was torn in three places.

Podporin told police that before the crime he had drunk some vodka in the gallery’s cafeteria. He damaged the painting, he said, “because it distorted historical facts,” the state-run TASS news agency reported.

Podporin was charged under Article 243 of the Criminal Code for the “destruction or damage to objects of historical and cultural value.” Whether he or perhaps even Tretyakov staff members will be found guilty — some sources say the glass over the painting was not protected with special anti-vandal film — has yet to be determined.

Attacks on works of art happen regularly. To prevent them all is impossible, and to cover every painting or sculpture with shatter-resistant glass is very costly.

But the vandal’s remarks about the painting’s “historical distortions” puts some of the moral responsibility for what happened with the country's elite, who have used their positions to promote “an alternative version of history,” to reflect the current political mood.

Ivan the Terrible was once a role model to Josef Stalin, who rehabilitated the “great and wise ruler." And the historical figure is once again in demand.

According to Culture Minister Vladimir Medinsky, authors in the West have exaggerated the cruelty of Ivan IV in the course of a “hybrid war.” The tsar could hardly have murdered his son, since by 1581 he was old and feeble, the story goes. He was actually 51.

In July 2016, former Orlov governor Vadim Potomsky, one of the proponents of the installation of a new statue of Ivan the Terrible, said that the tsar’s son had not been murdered at all. Rather, he said, the son died of natural causes on his way to St. Petersburg, a city which was not founded until more than a century after the death. 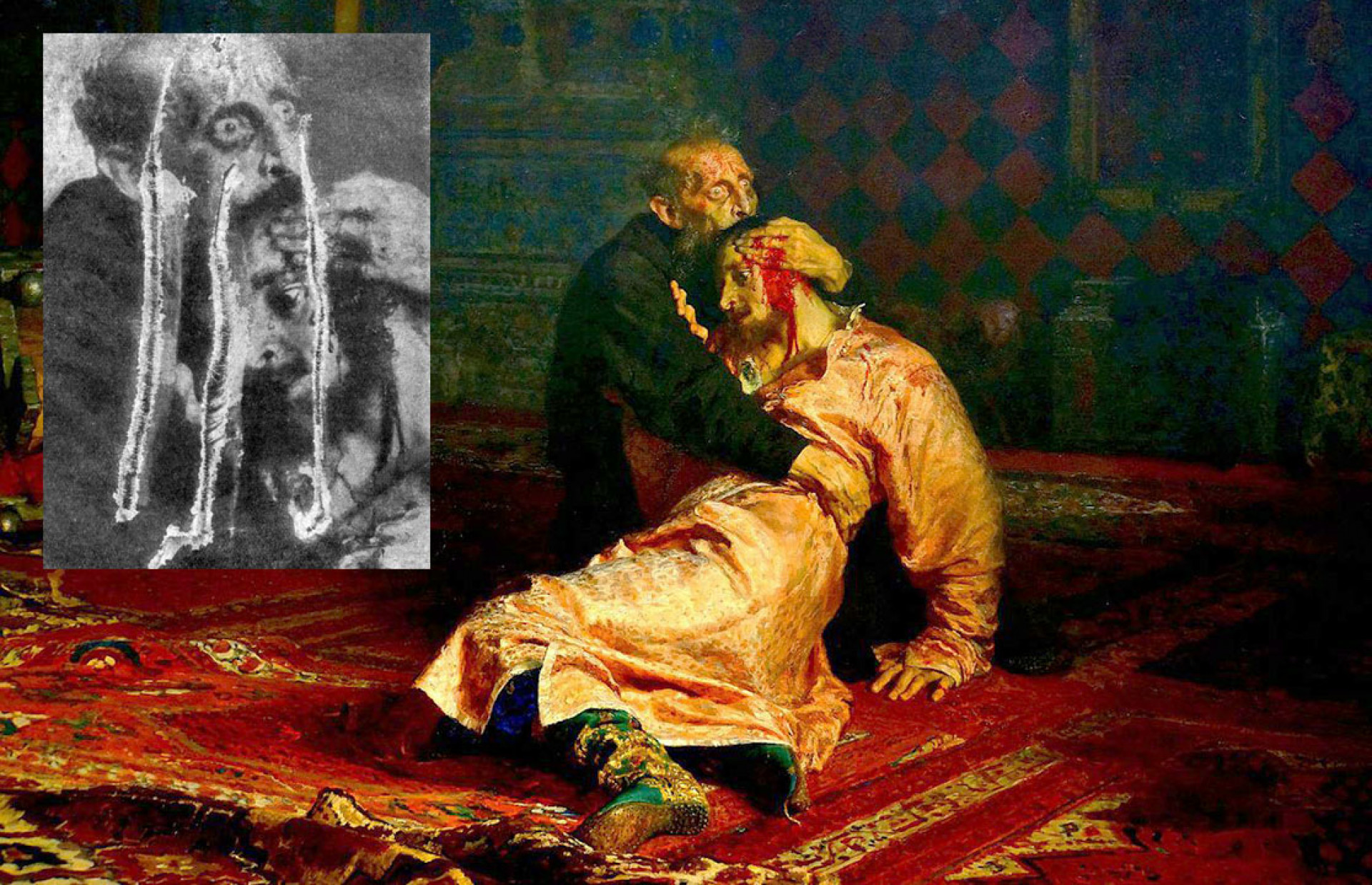 Ilya Repin's painting of Ivan the Terrible cradling the son he has just mortally wounded has stirred ire several times. It was not allowed to be shown in Russia during the reign of Alexander III. In 1913, an Old Believer icon painter slashed it. In 2013 an Orthodox Christian group petitioned to have it taken off the walls of the Tretyakov Gallery, since it distorted historical facts. And finally, on Friday evening a man from Voronezh threw a metal stanchion at the glass-covered painting, cutting through the canvas in three places. Wikicommons 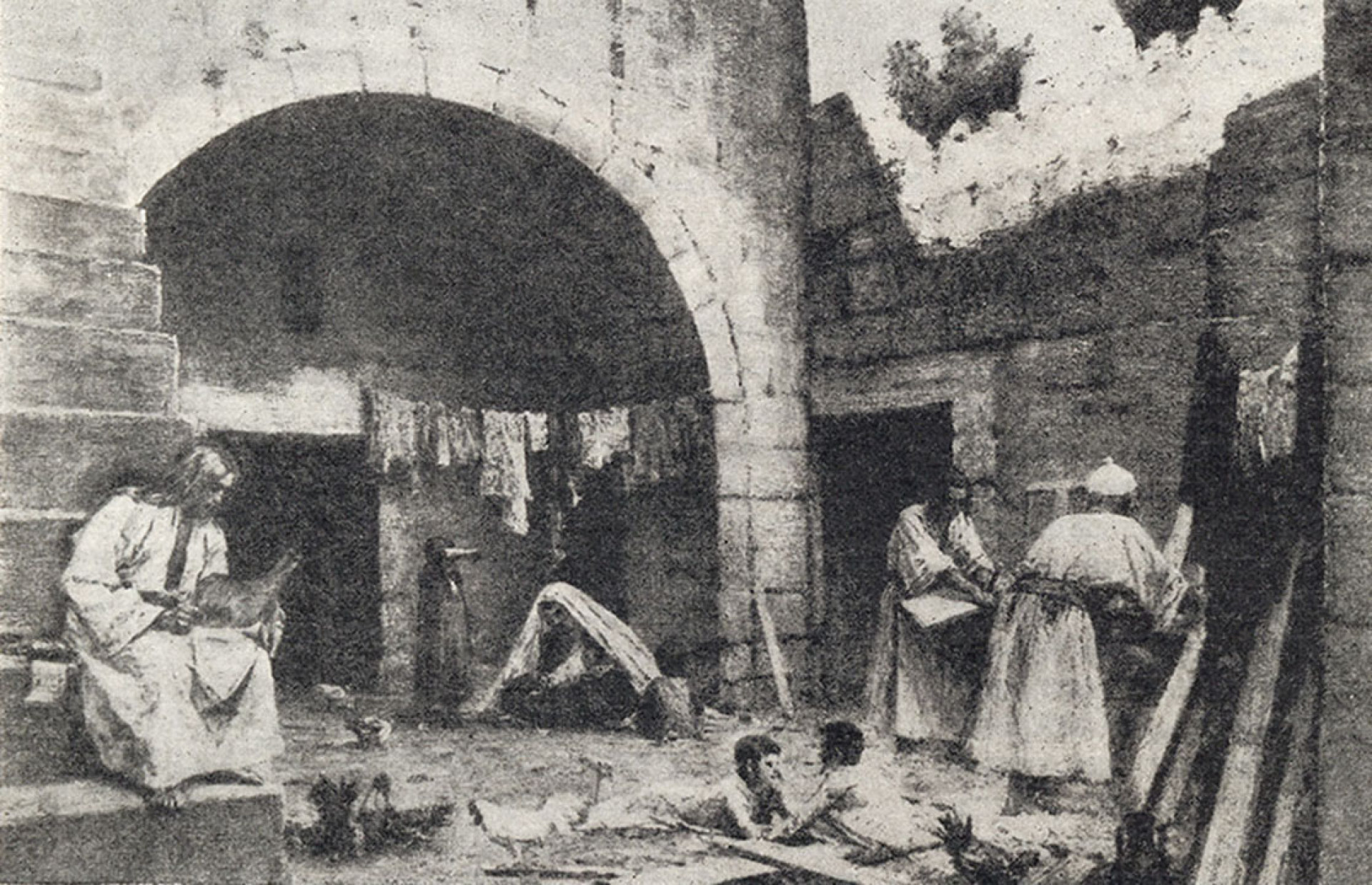 In 1885 two paintings by Vasily Vereschagin, "The Holy Family" and "The Resurrection," were exhibited in Vienna after being banned in Russia. Church and state authorities believed they did not show the sacred nature of Christ. An enraged priest splashed both canvases with acid, destroying them beyond repair. Public Domain 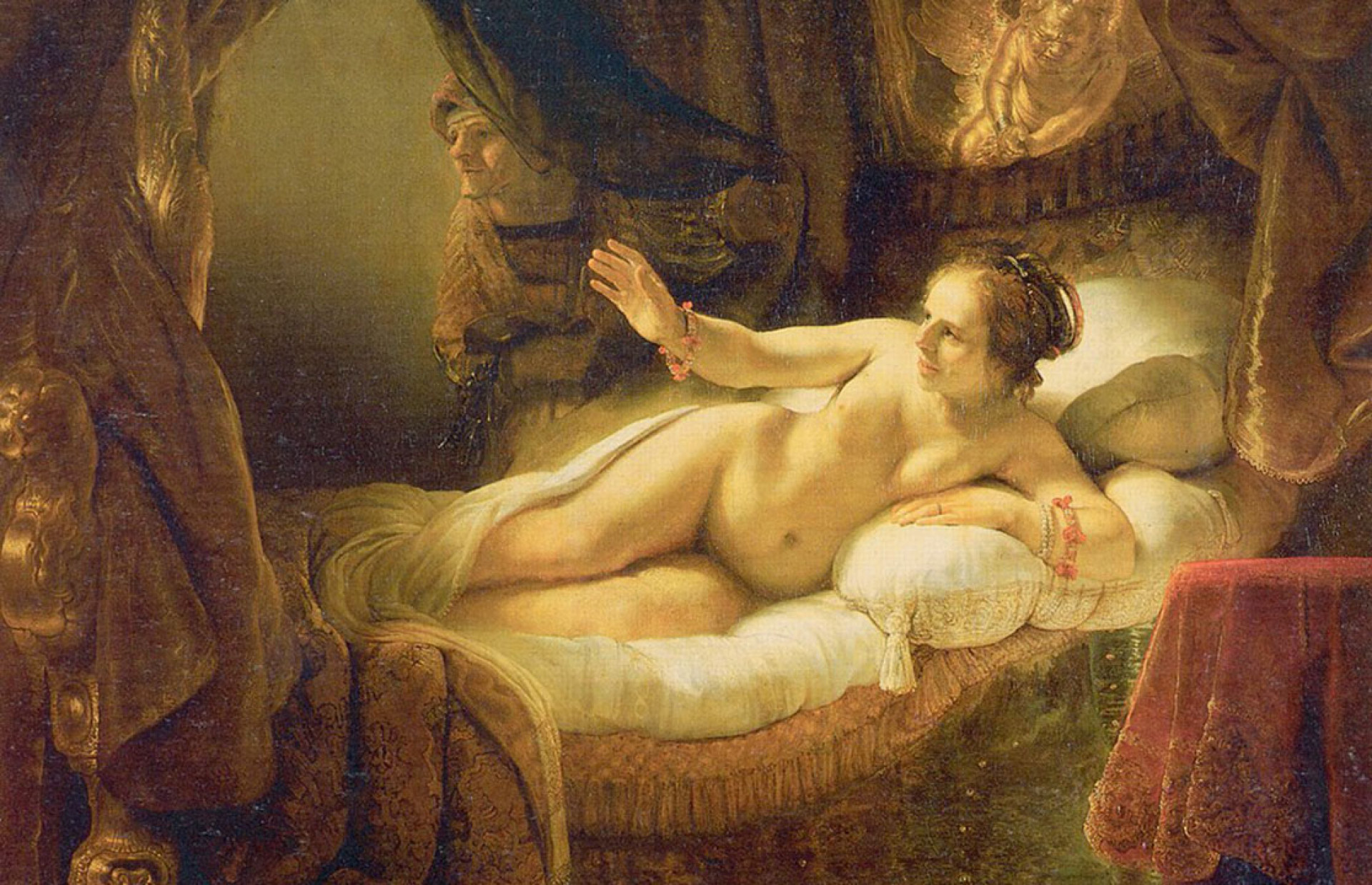 In 1985 a Lithuanian man threw acid and then cut Rembrandt's "Danae" in the Hermitage Museum "for political reasons." He was diagnosed as mentally ill and sentenced to mandatory incarceration in a psychiatric hospital for six years. Public Domain 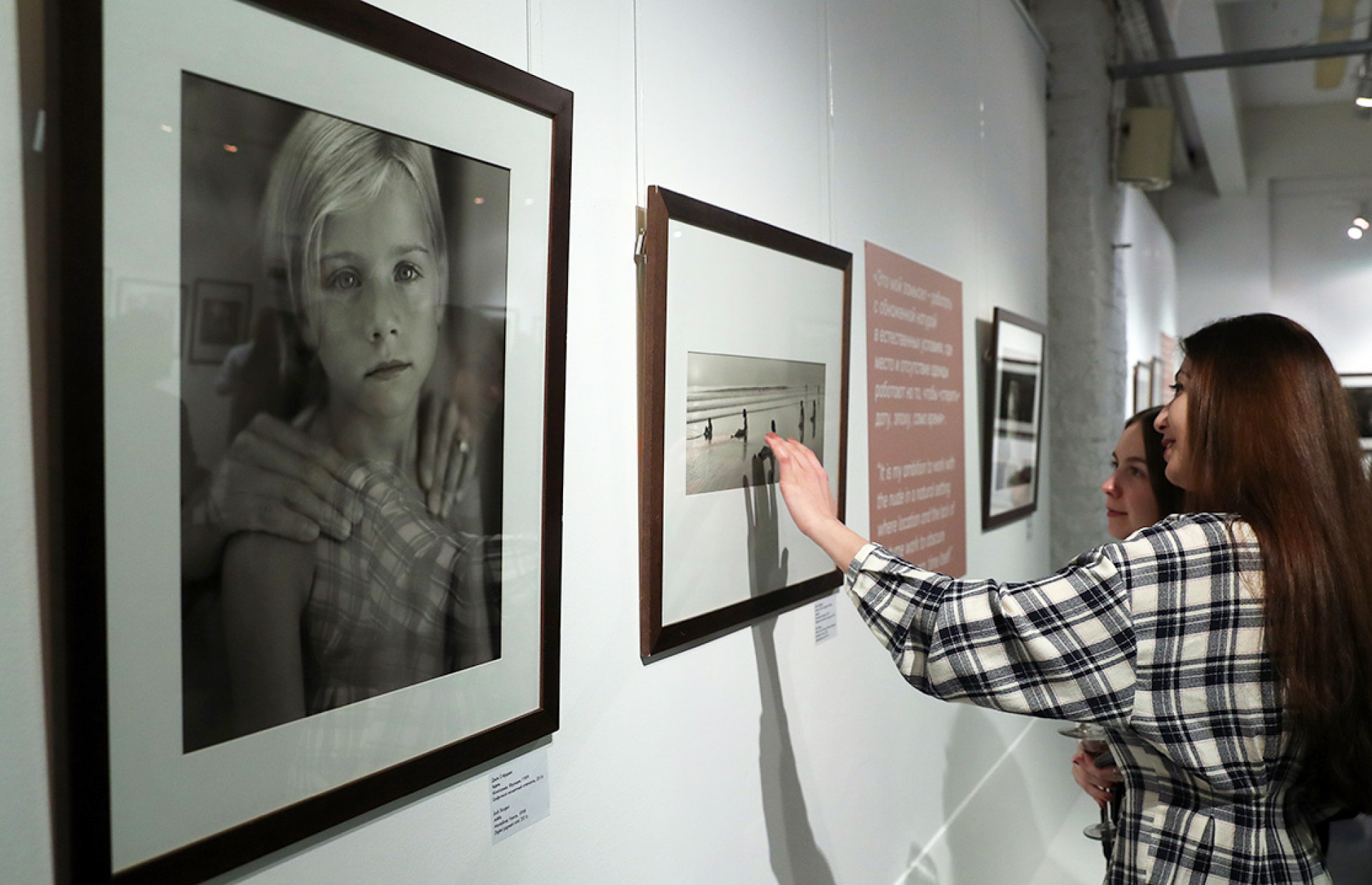 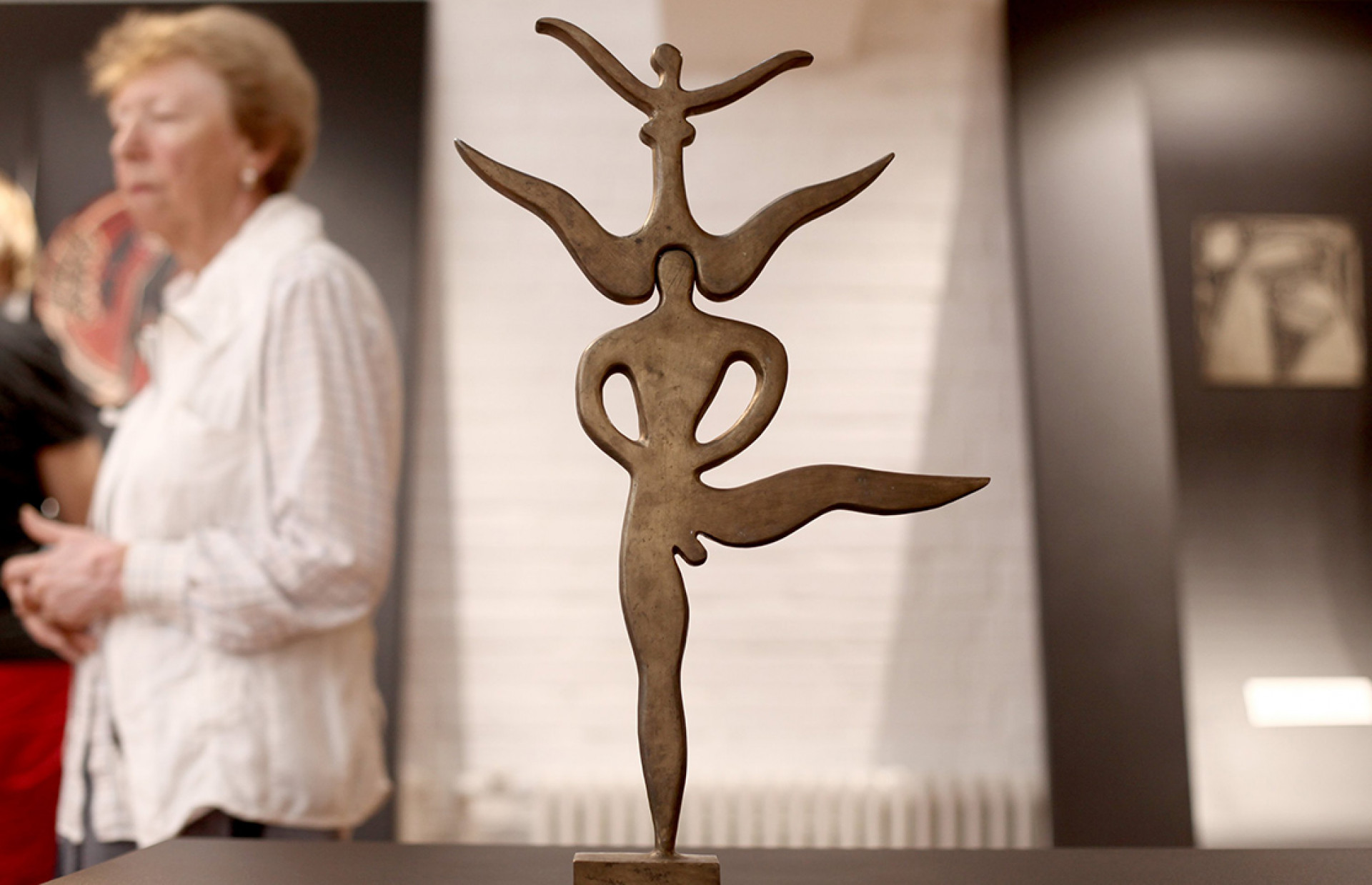 In August 2015 two activists from the "God's Will" group damaged works by Vadim Sidur and Megasoma Mars at an exhibit at the Manege. They were later fined 1,000 rubles. Sergei Vedyashkin / Moskva News Agency 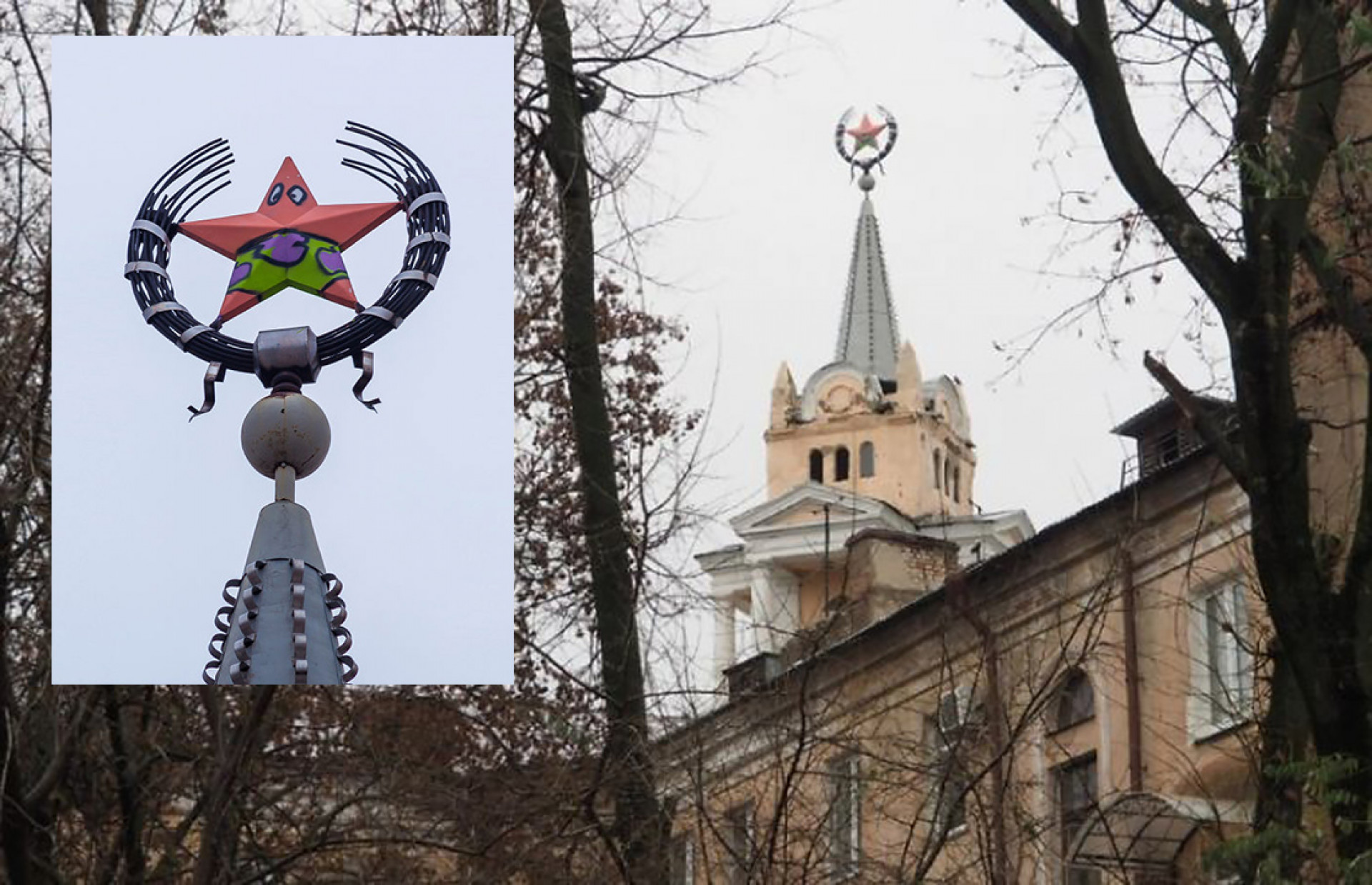 In Voronezh the Soviet star was painted with an image of Patrick from SpongeBob SquarePants. Vladimir Malder 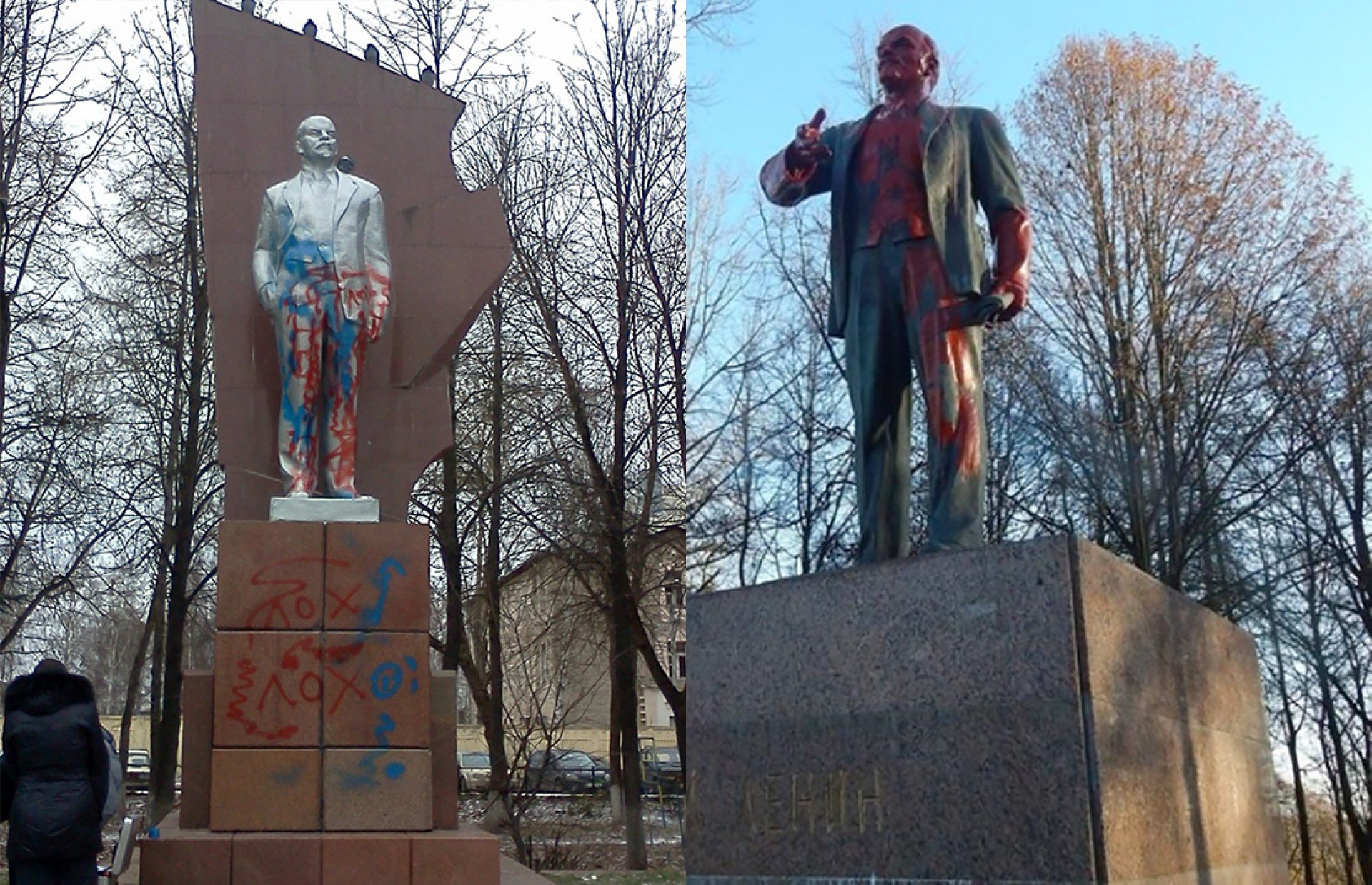 Monuments to Vladimir Lenin are a frequent objects of vandalism, here in Tver (2011) and in Saint-Petersburg (2017). Vkontakte

These demonstrations of what look like either ignorance or speculation are part of a widespread effort to discredit history and historians who dare to contradict politicized interpretations of the past.

Meanwhile, the impunity with which other vandals have attacked exhibitions and film festivals suggests that politically astute hooligans may do as they like: if someone is allowed to douse an “incorrect” photograph with urine, others “may do the same” with the work of a classic.

Pavel Aptekar is a columnist at the Vedomosti business daily, where a version of this article was originally published. The views expressed in opinion pieces do not necessarily reflect the position of The Moscow Times.

The views expressed in opinion pieces do not necessarily reflect the position of The Moscow Times.
Read more about: Contemporary art , Fake news

Moscow Arts Scene in 2021: A Spectacular Year Ahead

Cultural life came to a standstill last year, but this year arts lovers may get a double dose of culture.
artists to watch

For this Triennial, the curators stepped aside and let artists make the call. The result is fascinating.
Contemporary art

Moscow Exhibitions: Catch Them While You Can

Looking for a dose of culture this weekend and wondering what you might have missed over the summer? Here are our picks of the best contemporary art exhibitions...