Russia’s Communist Party wants to tear down a statue of Lenin in Siberia built in the style of a character from the popular Minecraft video game.

An art collective erected the cardboard monument in the city of Krasnoyarsk as part of a modern art project at a local state museum on Thursday.

The “Minecraft” Lenin stands atop one of the platforms — left arm extended — at the snowy entrance to the Krasnoyarsk Museum Center. The center was named after Lenin until the Soviet Union collapsed in 1991.

Did Russia's New Ambassador to the U.S. Really Just Quote Lenin on Day 1?

The leader of Krasnoyarsk's Communist Party expressed outrage over what he took as a disrespectful depiction of the mastermind of the 1917 Bolshevik Revolution.

He told the Govorit Moskva radio station that he planned to form a commission tasked with demolishing the cardboard statue and punishing its creator.

“This, of course, is a nightmare,” Pyotr Medvedev was cited as saying. “It’s blasphemy.” 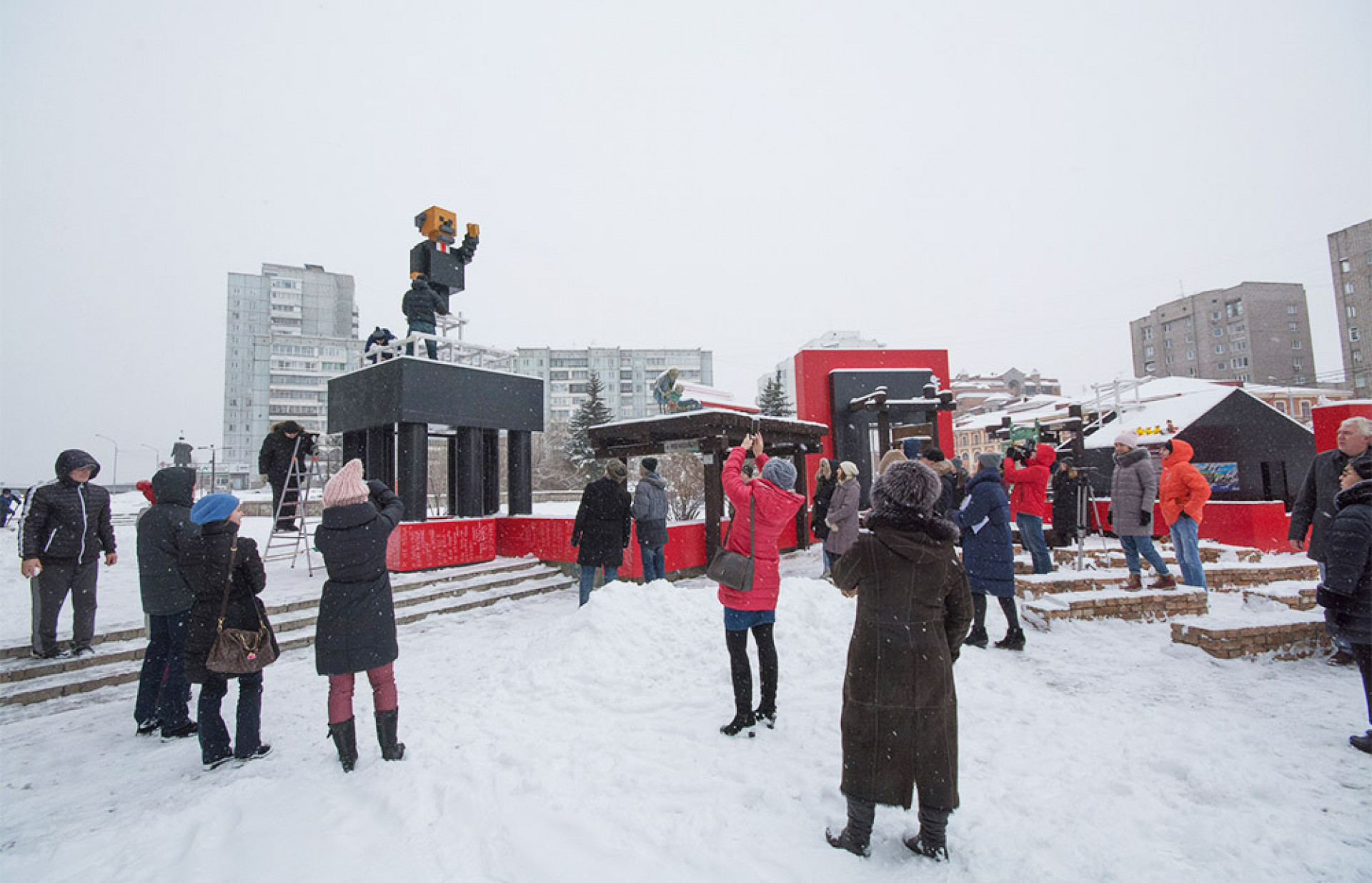 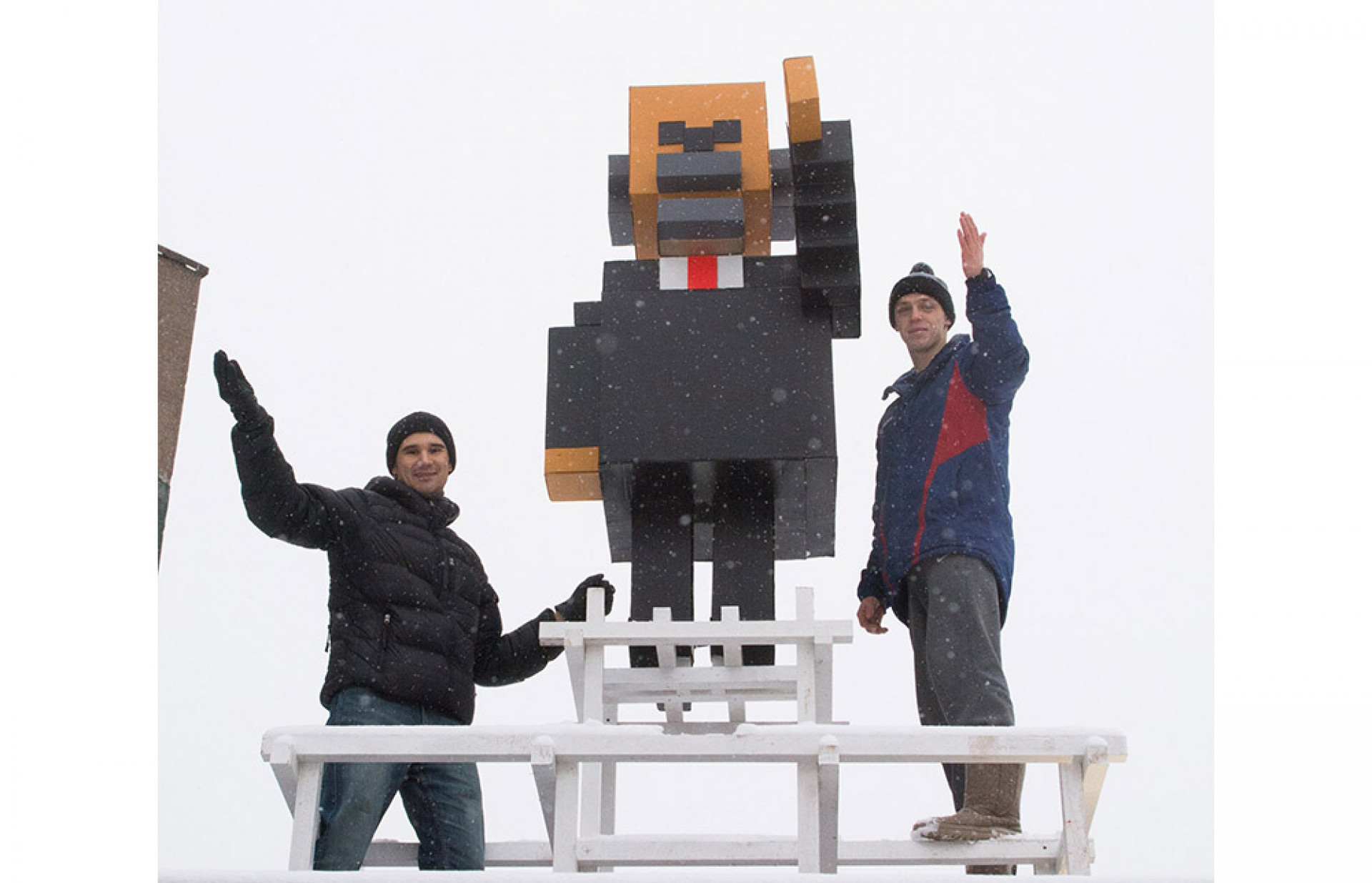 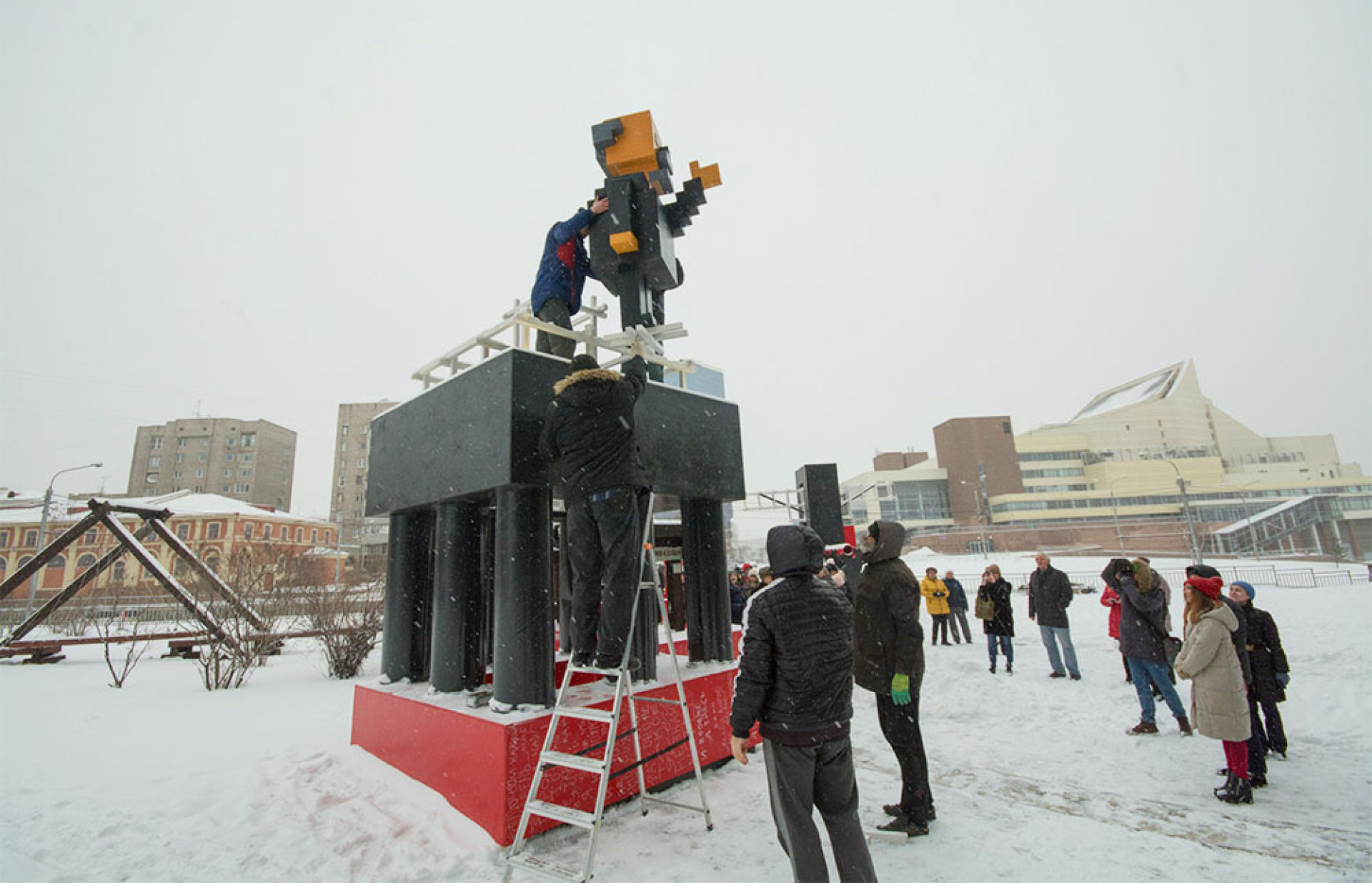 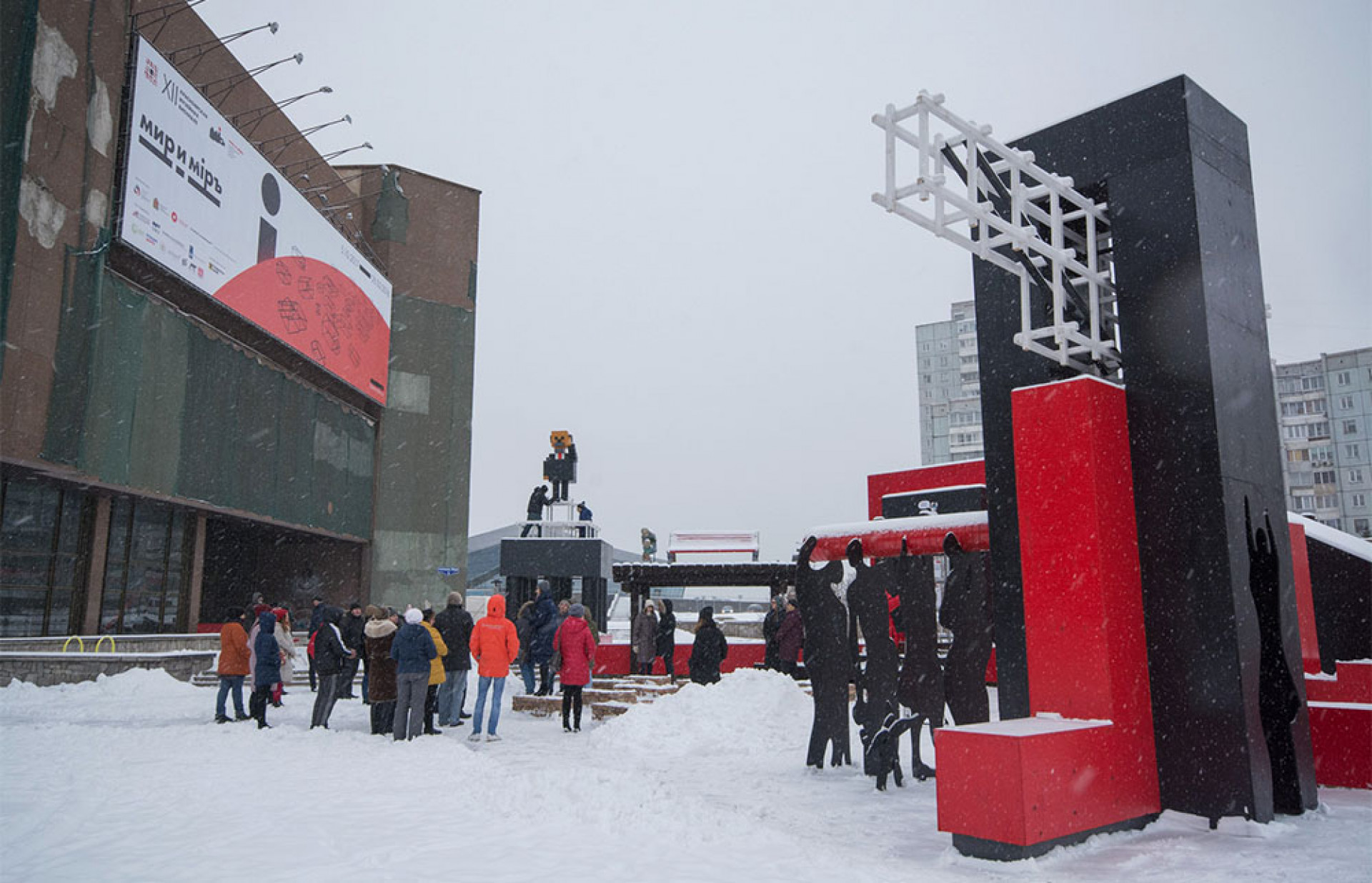 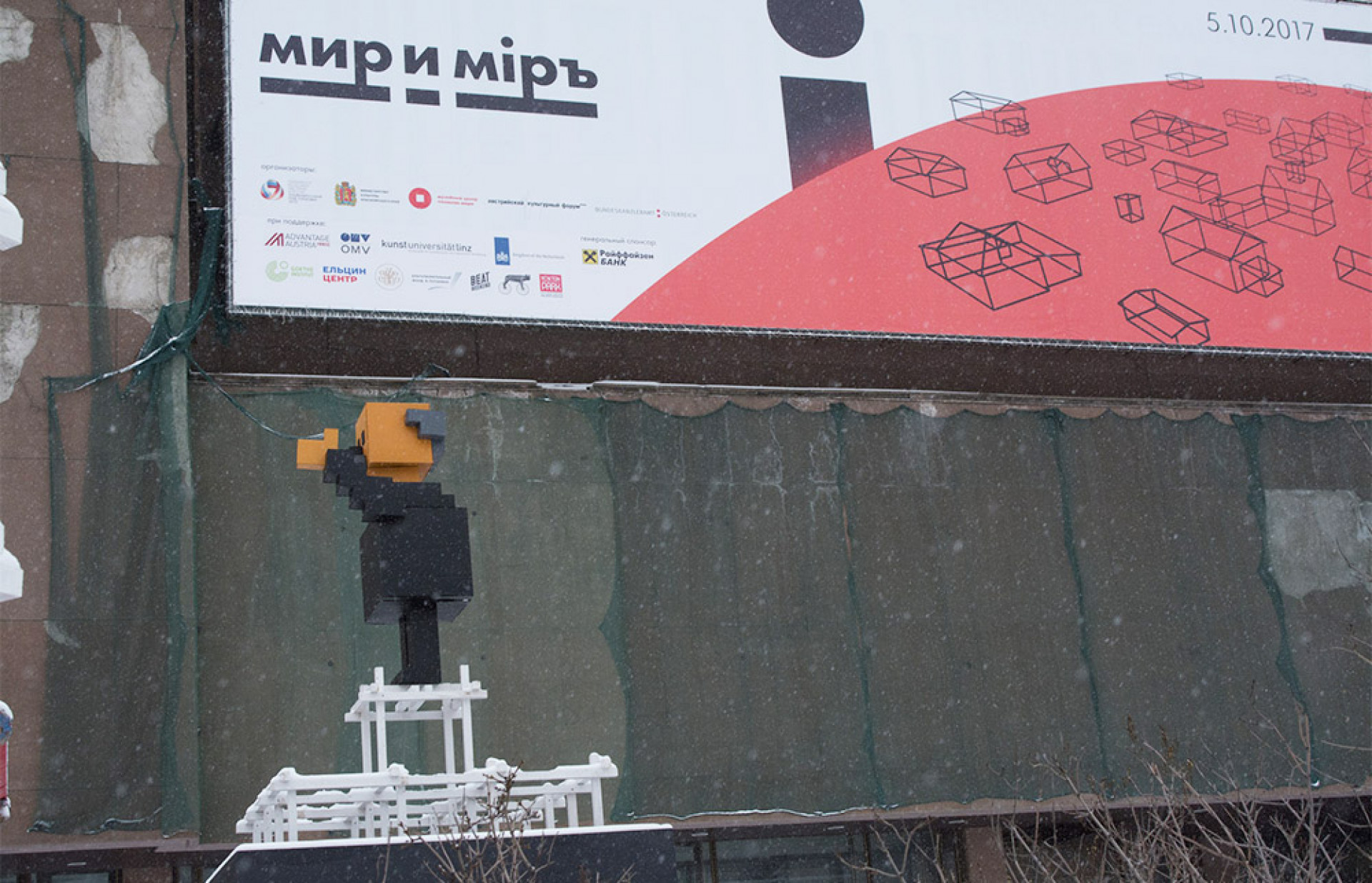 "Ukraine is forever in the past for the Kherson region. Russia is here forever," the Moscow-installed authorities said,
cross-border fire

'Terrified' Griner Asks for Freedom in Letter to Biden

The next hearing in basketball player Brittney Griner’s case is set for Thursday.