The Russian Defense Ministry has officially unveiled its latest military base in the depths of the Russian Arctic with a new virtual tour.

Decked in the red, white and blue of the Russia's tricolor flag, the triangular building resembles a space colony perched on Alexandra Land in the Franz Josef Archipelago. It is Russia's northernmost military complex, braving lows of minus 44 degrees Celcius and snow for more than 200 days each year. 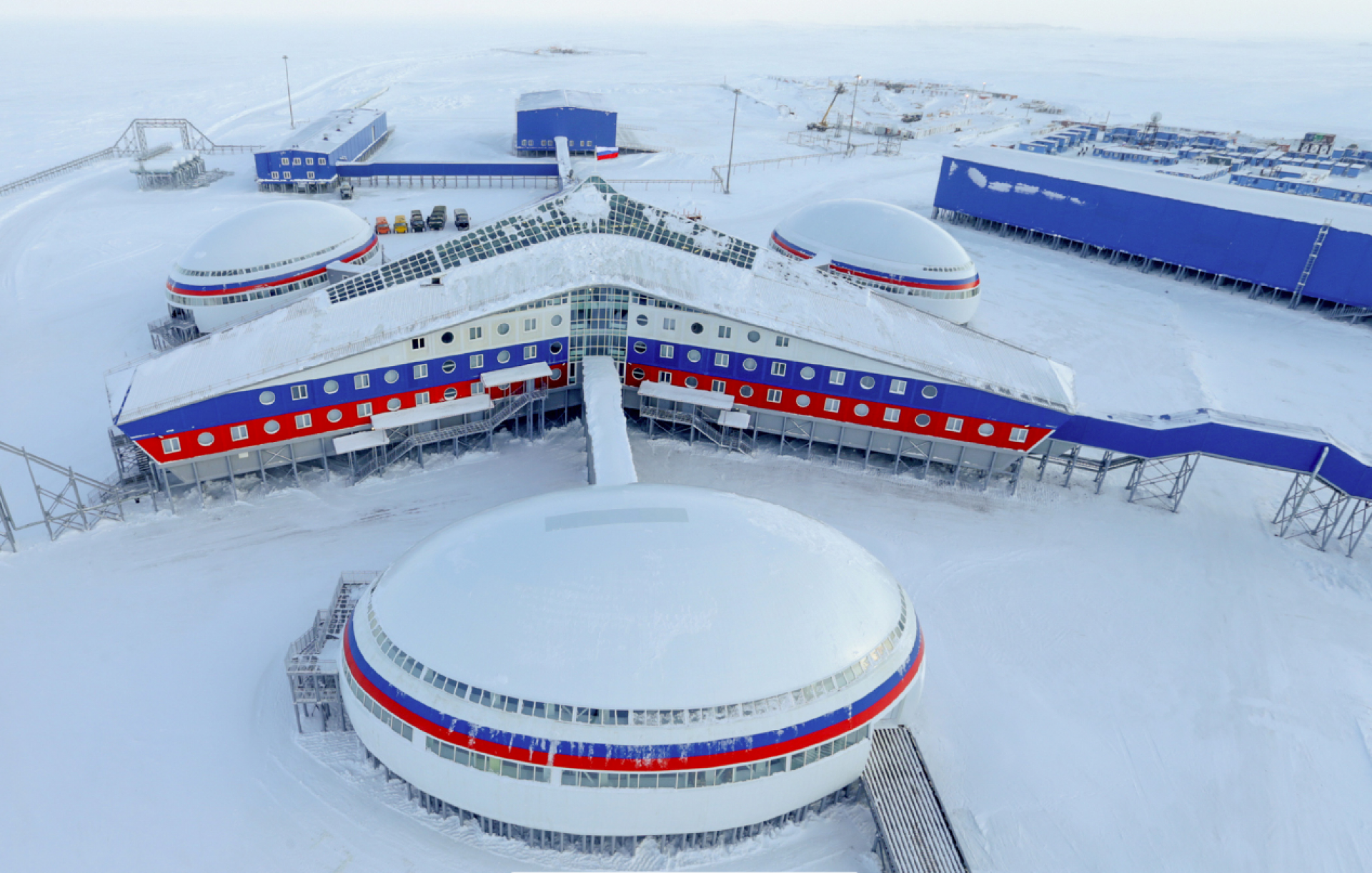 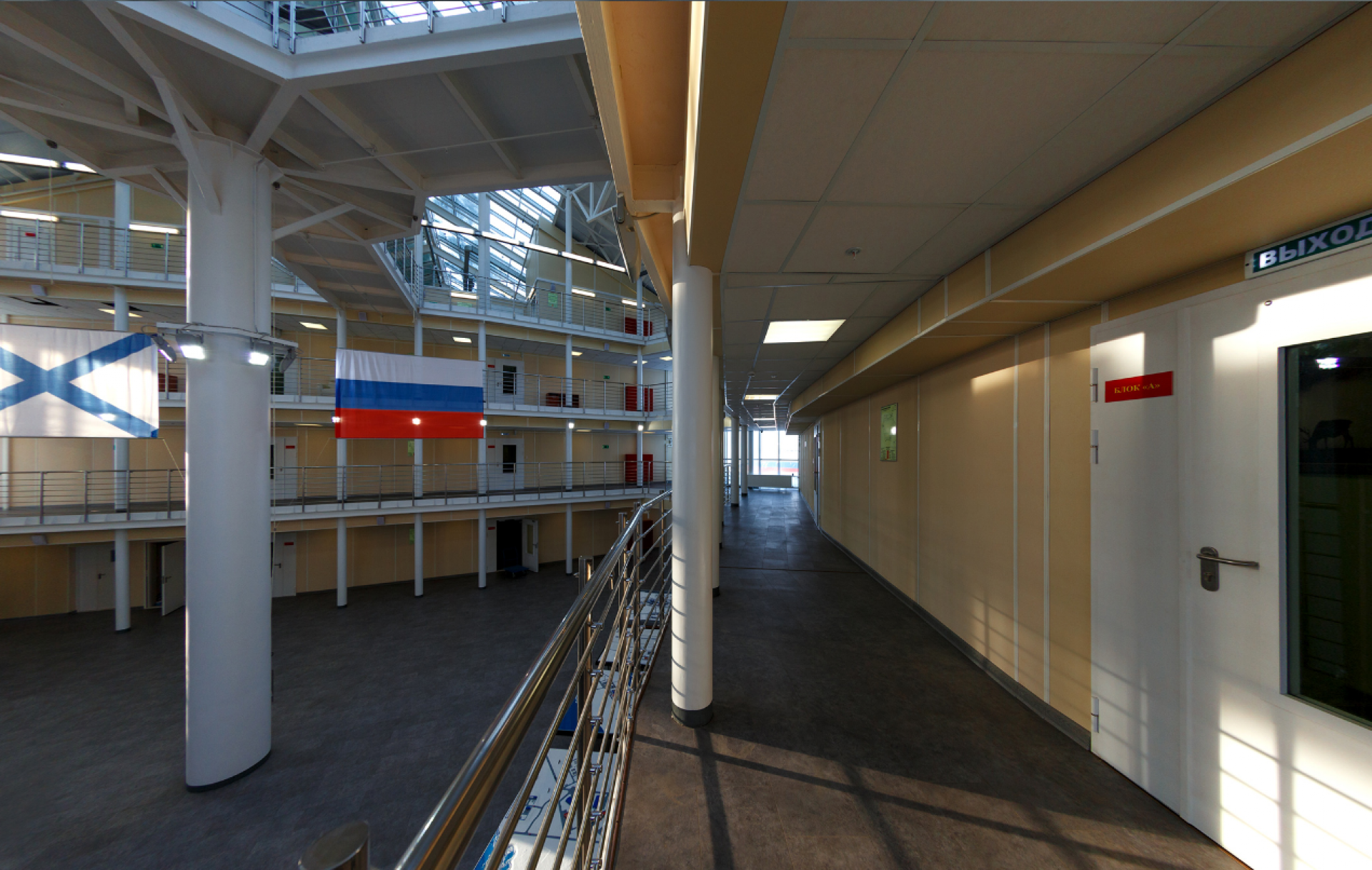 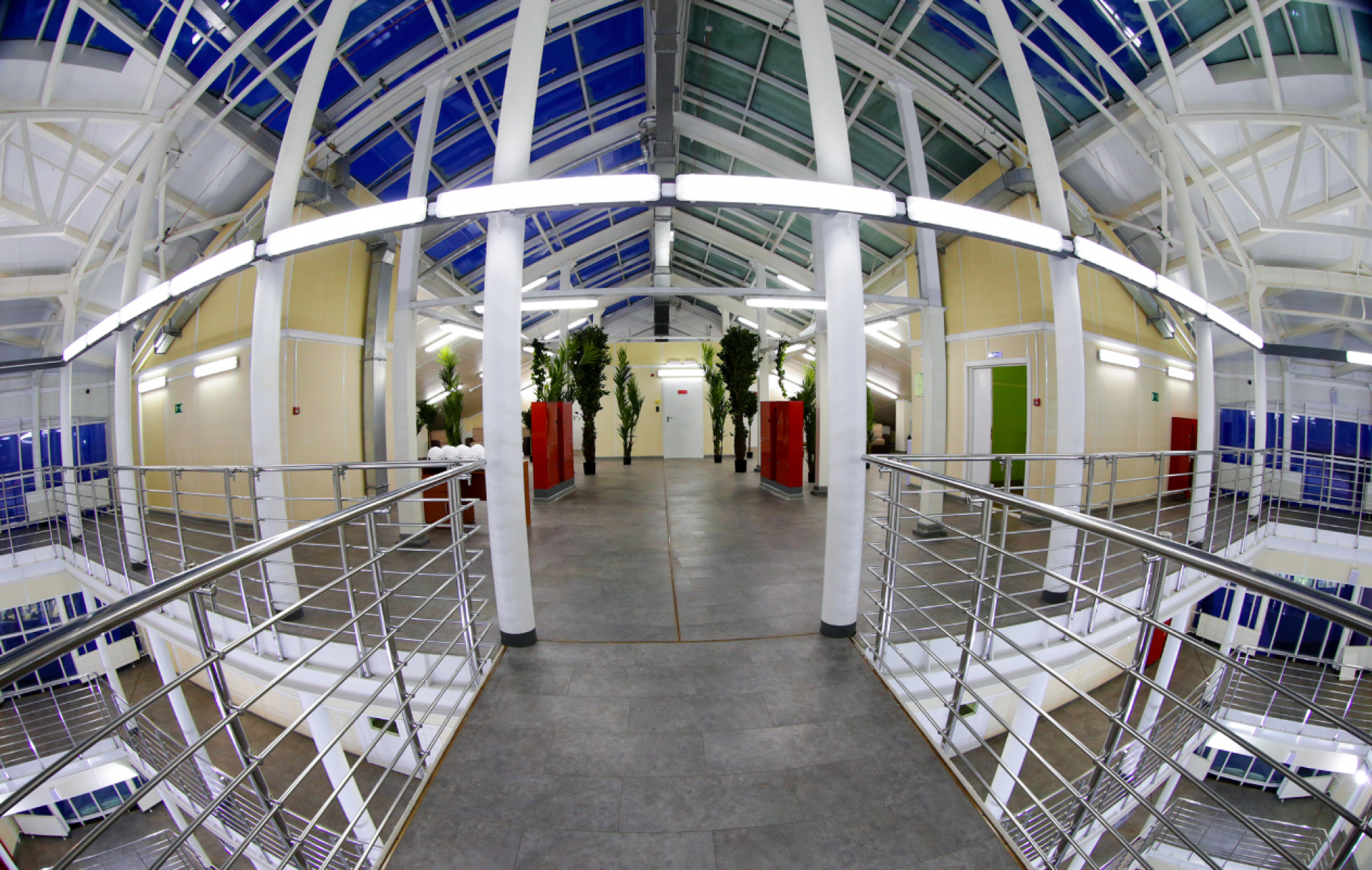 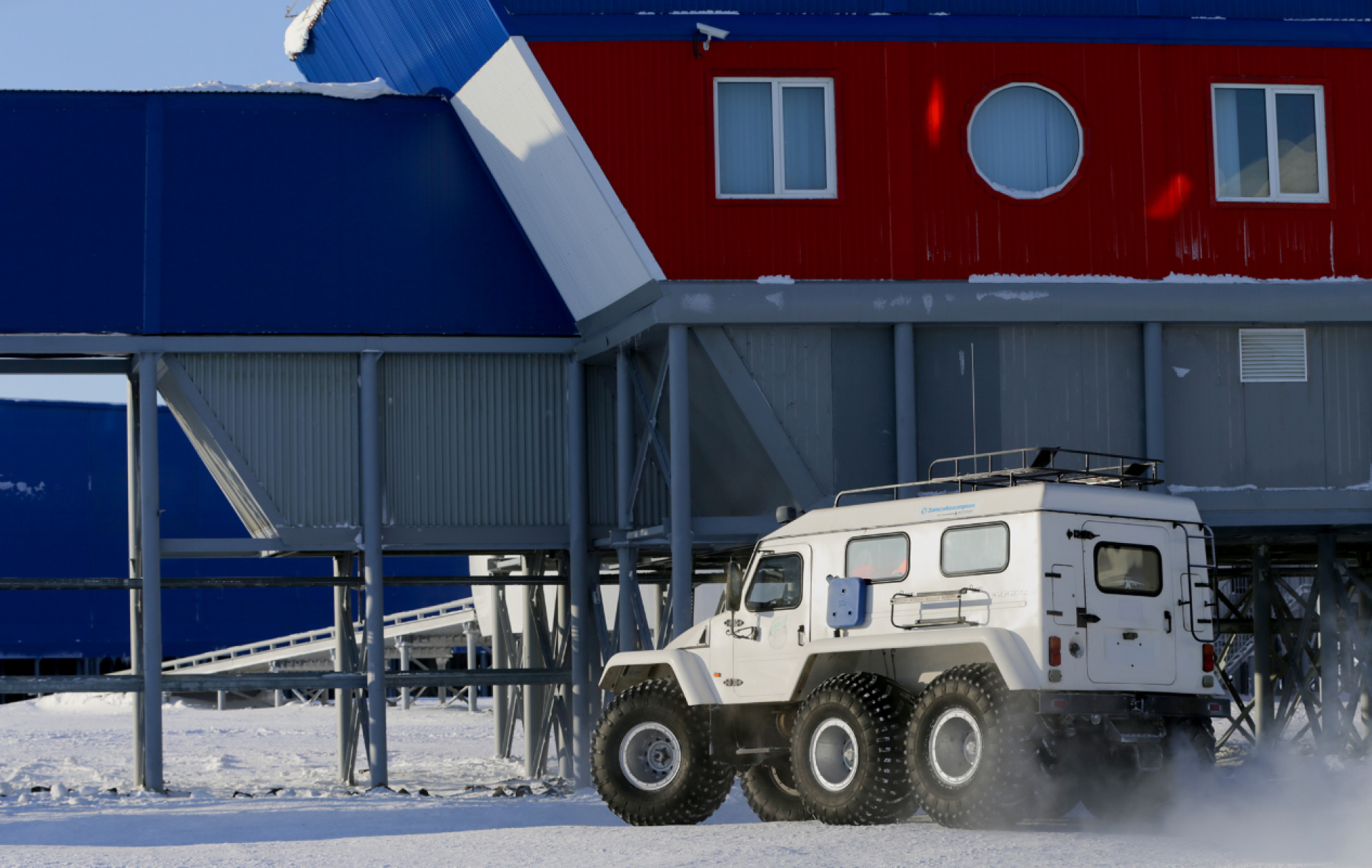 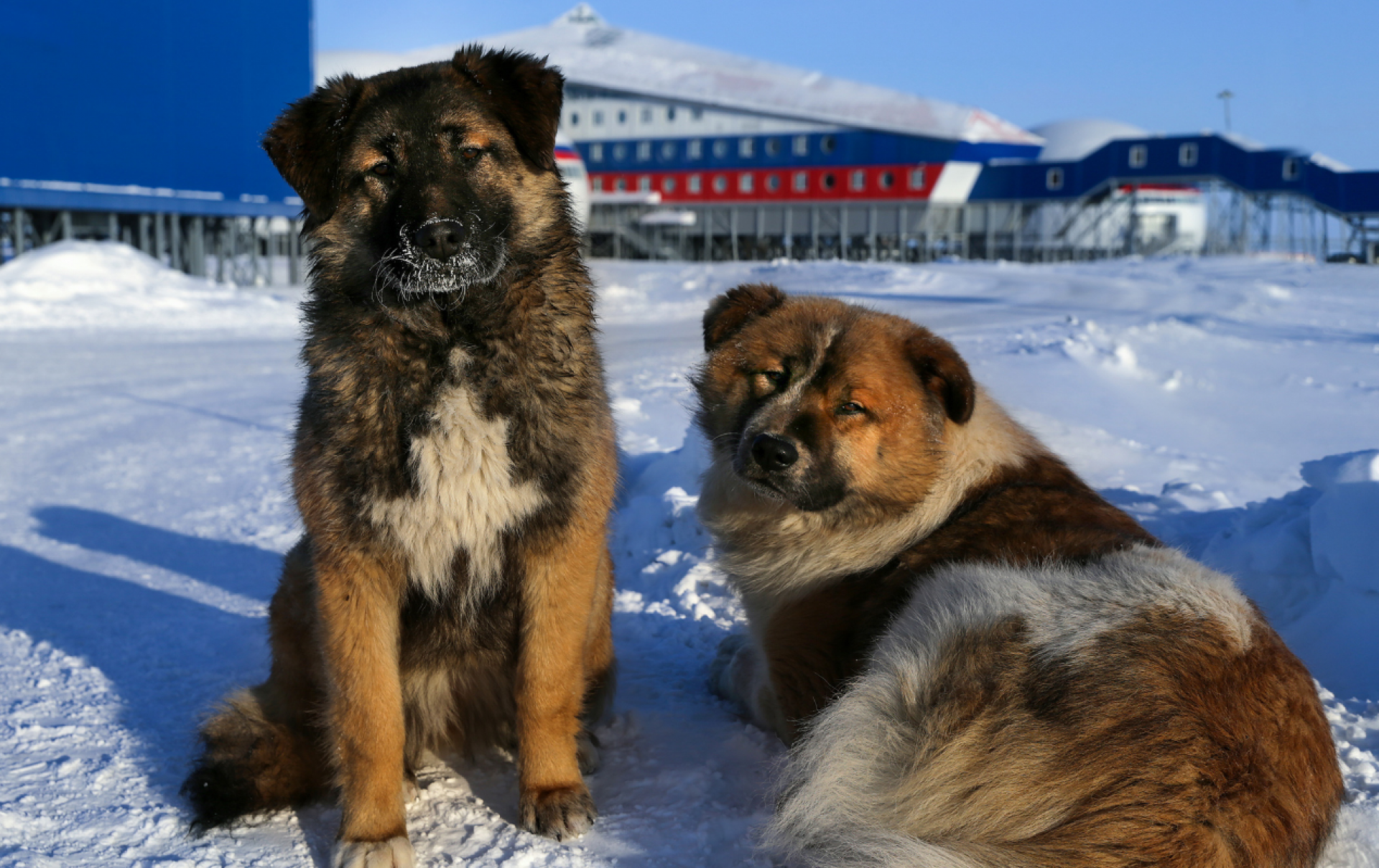 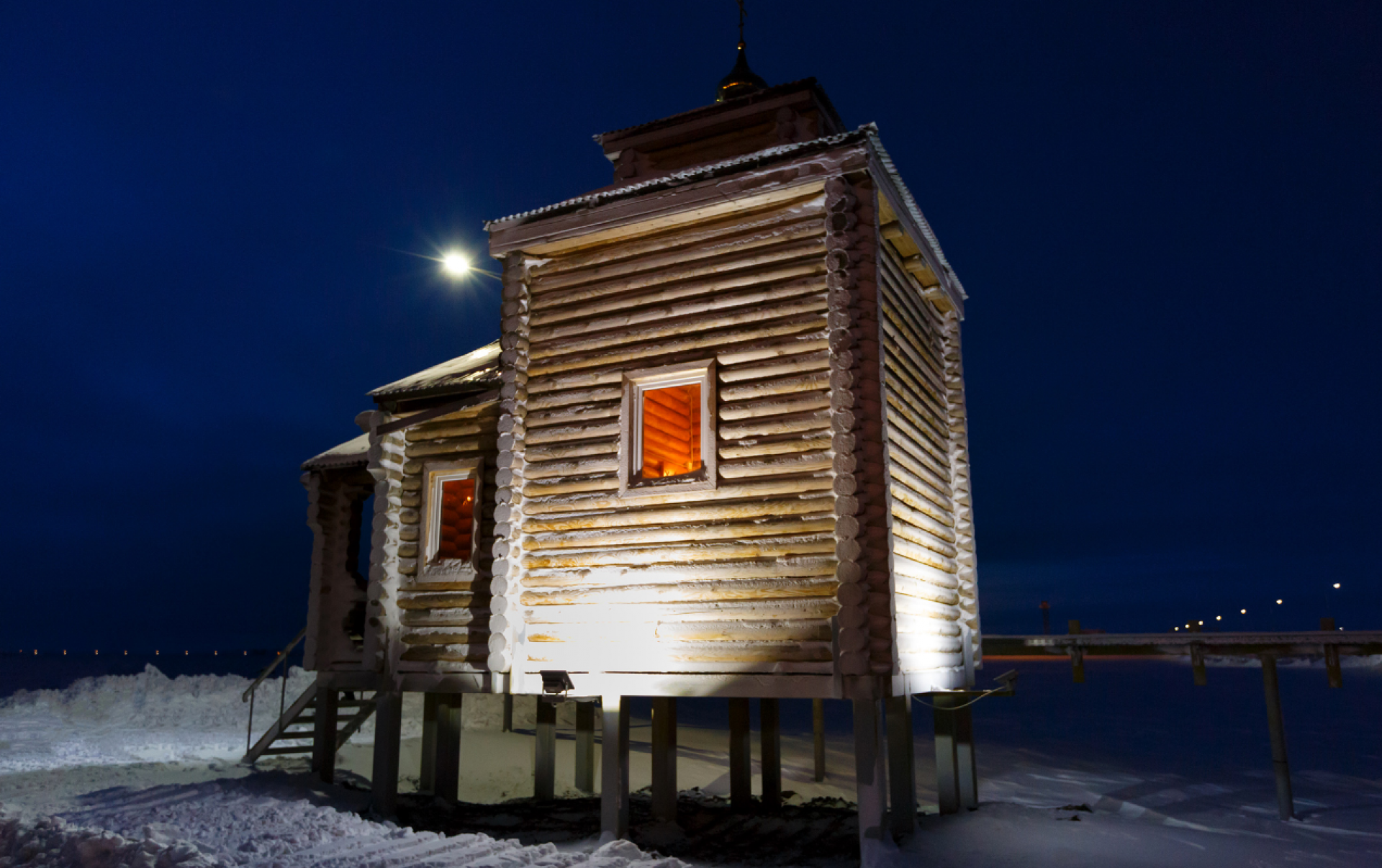 The base marks Moscow's renewed drive for militarization on the extremes of Russia’s Arctic frontier: a keystone Kremlin policy since 2014. Defense Minister Sergei Shoigu, who will visit the base Monday has already named the facility Nagursky after an old airbase on the island. As part of Russia’s new Arctic military command, formal authority over the base falls to Russia’s Northern Fleet, headquartered in Murmansk.

Some 150 Russian military personnel will be stationed on the base, which comes complete with a movie theater, ping pong tables, and billiard rooms. When fully completed later this year, a military art studio will be called in to decorate and furnish the base.

See the base for yourself by taking the new 360 Degree virtual tour here.

Thanks for signing up!
Read more about: Arctic

Nornickel said it would cover the cleanup costs, but is contesting the Russian authorities’ numbers.

Russia to Replace Helicopters With Drones in Inhospitable Arctic

Russia's military has also said it was considering using attack drones to protect its borders in the Arctic and Far East.
climate change

The current record high temperature north of the Arctic Circle was set in Fort Yukon, Alaska, in 1915.
norilsk spill

Russia to Clean Up Arctic Oil Spill With ‘Flexible Pipeline’

Greenpeace Russia estimates the amount of damages to Arctic waterways at $1.4 billion.