A high school student in Moscow has designed an arm brace that helps patients heal bone fractures up to 30 percent faster. The coolest part? The brace, which delivers ultrasonic impulses, can be made using a 3D printer.

Nikita Kruglov created the brace as a participant in a city program called “The School of New Technologies,” where he worked under the guidance of Science Director Mikhail Shakhramanyan, a professor at the Moscow State Pedagogical University.

Kruglov’s brace replaces traditional plaster with a cast made from a 3D printer, allowing the wearer significantly more comfort and better hygiene, thanks to a “better breathing” design. The braces are custom-made based on 3D scans of a patient’s arm.

With these scans, Kruglov uses the design software Autodesk and its cloud-based platform Fusion 360 to manufacture a cast that can be tailored to the shape of a person’s hand and the nature of their injury. His prototype was made using a PICASO 3D printer and acrylonitrile butadiene styrene thermoplastic polymer.

Arm braces made on 3D printers are nothing new, including in Russia, but Kruglov’s cast has a uniquely functional design that stimulates bone healing with the help of ultrasonic impulses delivered from a battery soldered to the cast, according to the website 3dtoday.ru.

Based on early clinical trials, Kruglov’s cast showed the ability to reduce patients’ recovery time by about a third. 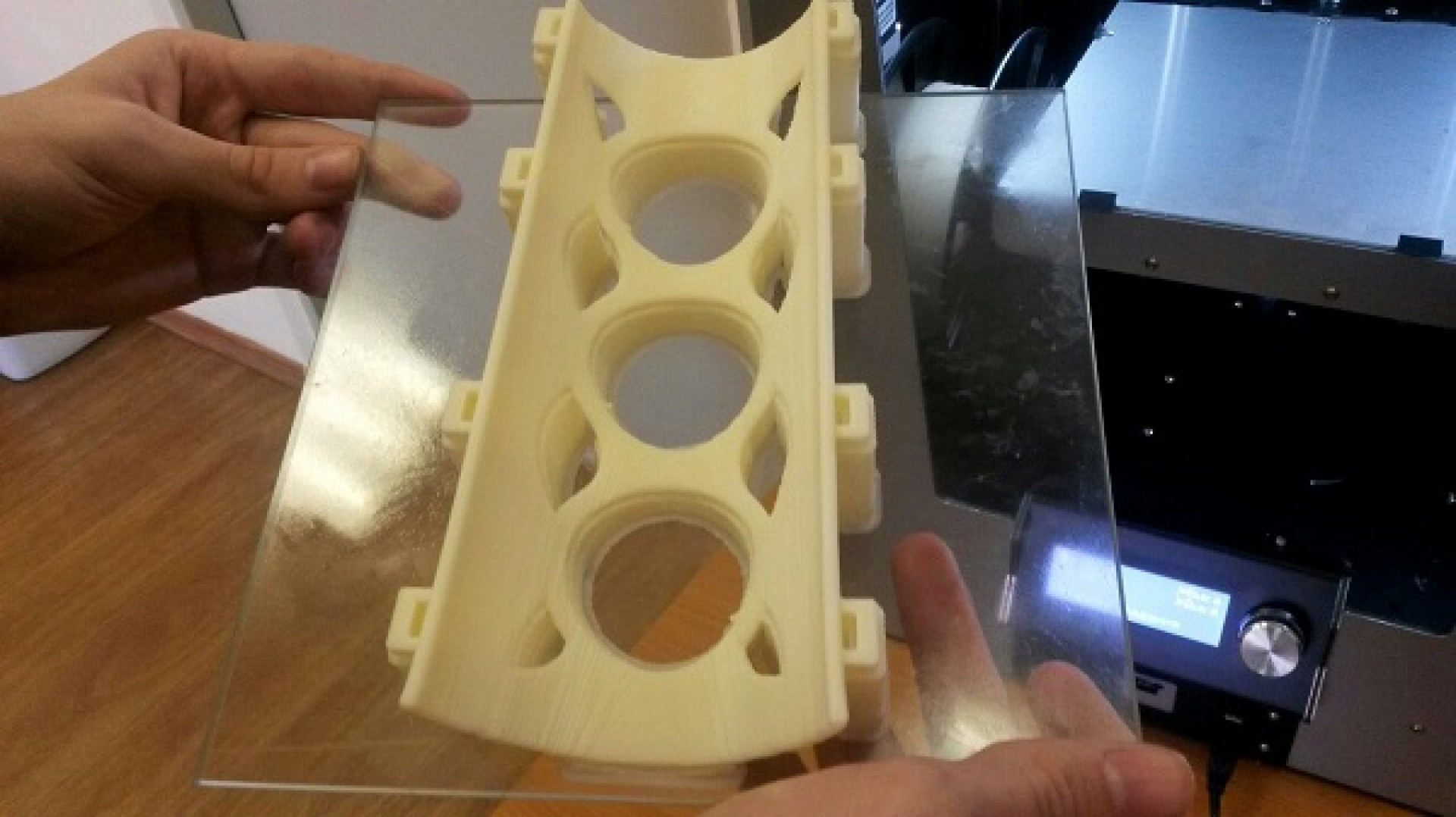 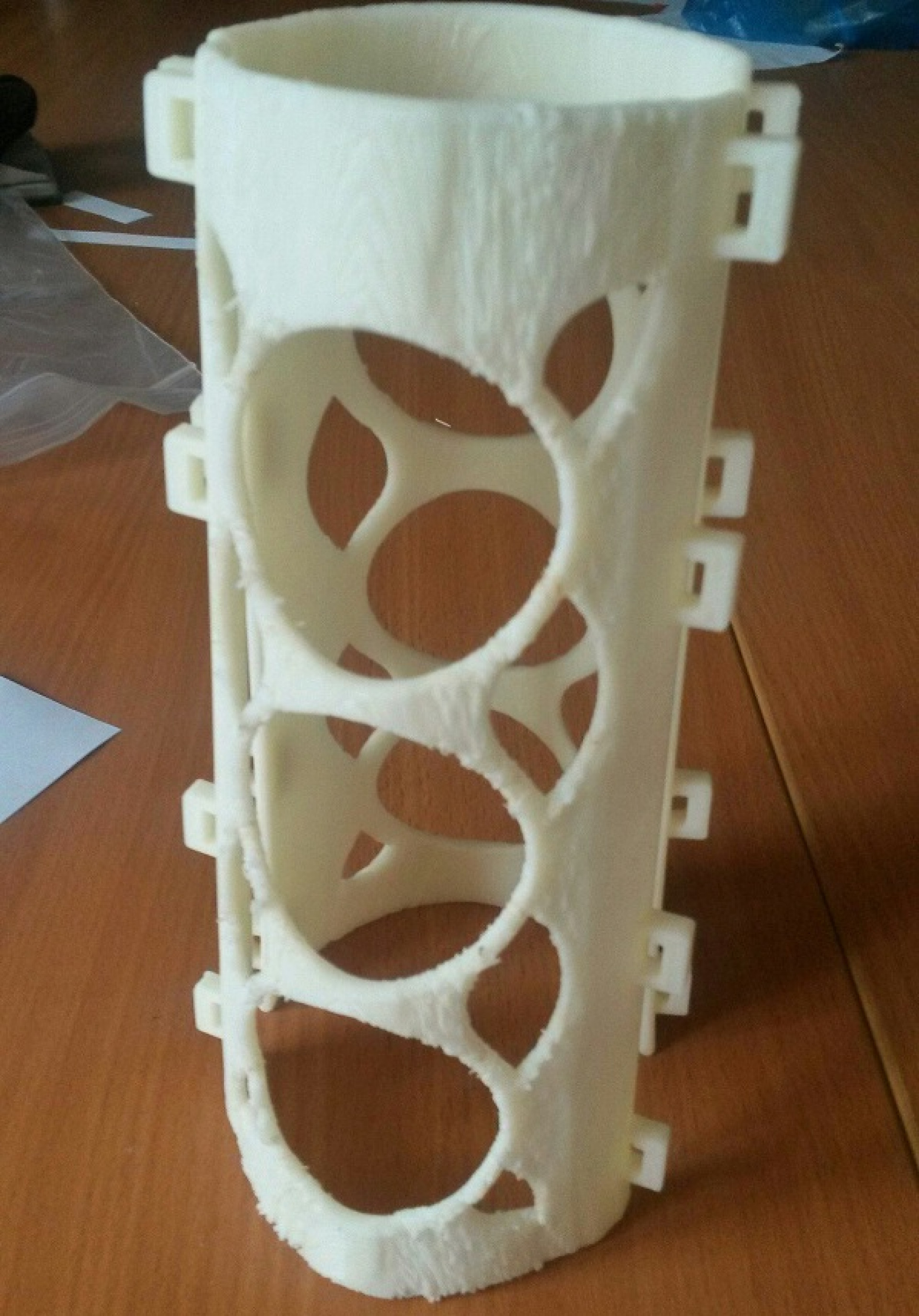 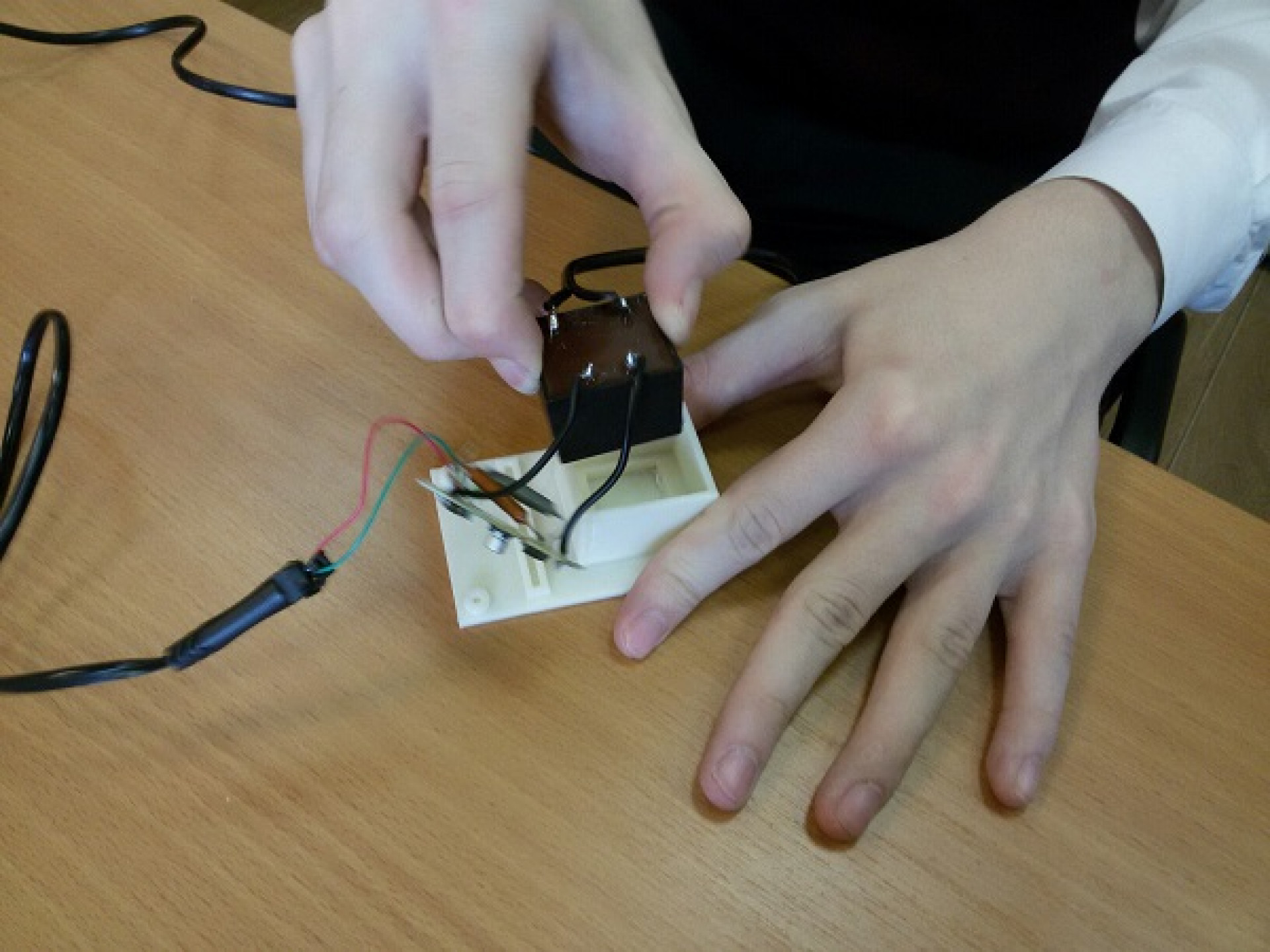 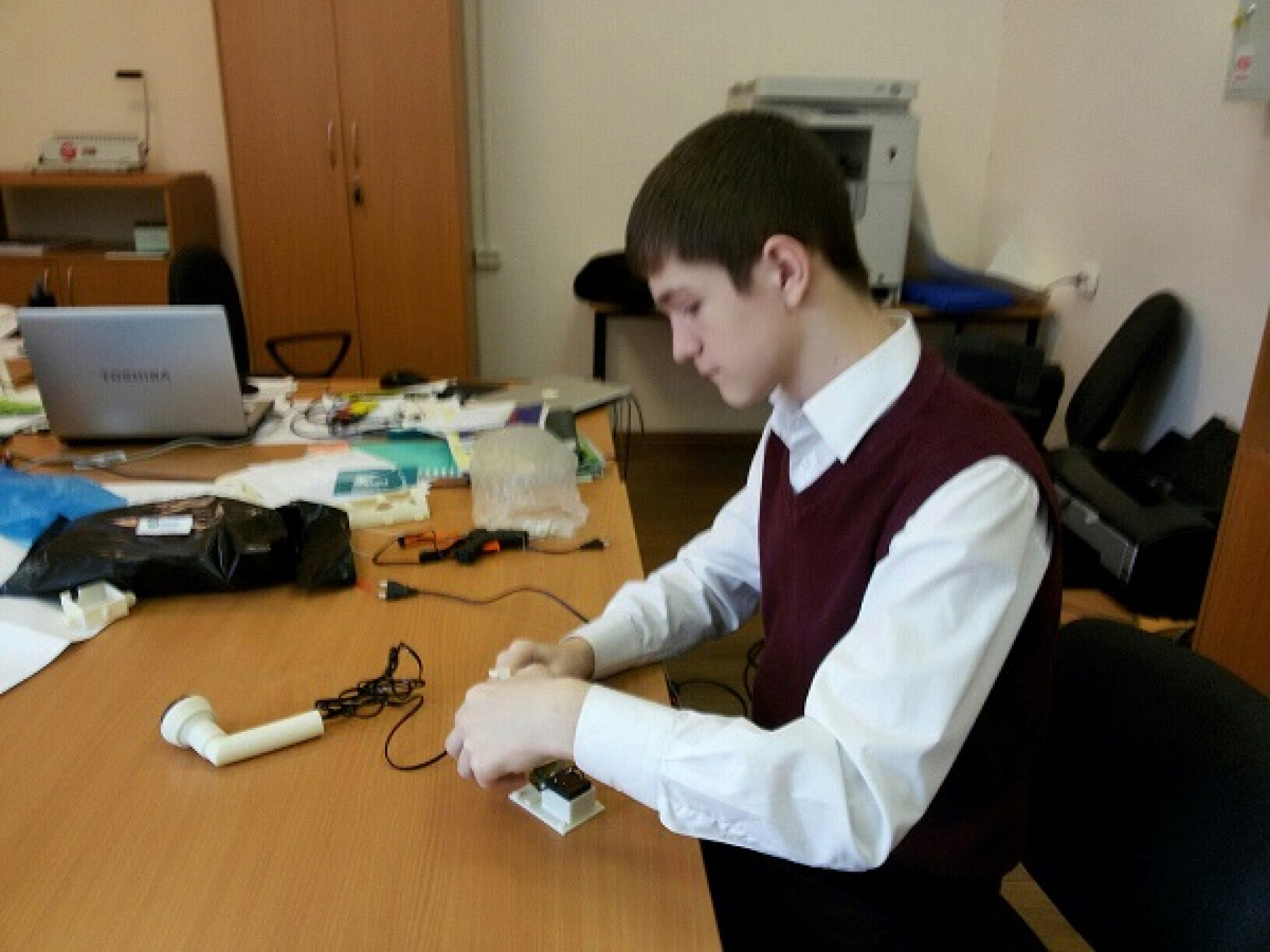 Business lobby groups have been at the heart of efforts to persuade the government to soften regulations on emissions and pollution standards.