A bankrupt businessman who threatened to blow himself up after taking hostages at a bank in central Moscow has surrendered to the police, the RIA Novosti news agency reported Thursday.

The man, identified as 55-year-old Aram Petrosyan, released all four hostages from a branch of Citibank on Bolshaya Nikitskaya Ulitsa before surrendering himself.

A box around Petrosyan's neck which he had claimed to be an explosive device was later identified by police as a replica.

Petrosyan had also uploaded a message to video sharing website Youtube earlier on Wednesday, in which he told President Vladimir Putin that bankruptcy had forced him to “dramatically violate Russia’s criminal code.”

“Believe me, I have nothing to lose. I have already lost everything I had,” he said, before demanding that the state recognize the “disease” of bankruptcy and establish an institute to deal with the problem.

Petrosyan is believed to have fallen into debt four years ago, the TASS news agency reported Wednesday. He regularly sent proposals to government bodies on initiatives to help entrepreneurs, but had been repeatedly ignored. The staged attack in the bank was Petrosyan’s attempt to draw attention to his plight, an unidentified TASS source claimed.

One of the freed hostages, Gleb Briansky, said that Petrosyan had looked “desperate but not like a brutal criminal," adding that Petrosyan was “very nervous, smoked a lot and constantly apologized.”

Petrosyan may not face criminal charges for hostage taking after voluntarily releasing his victims, but may still face other charges, RIA Novosti reported, citing a police source. 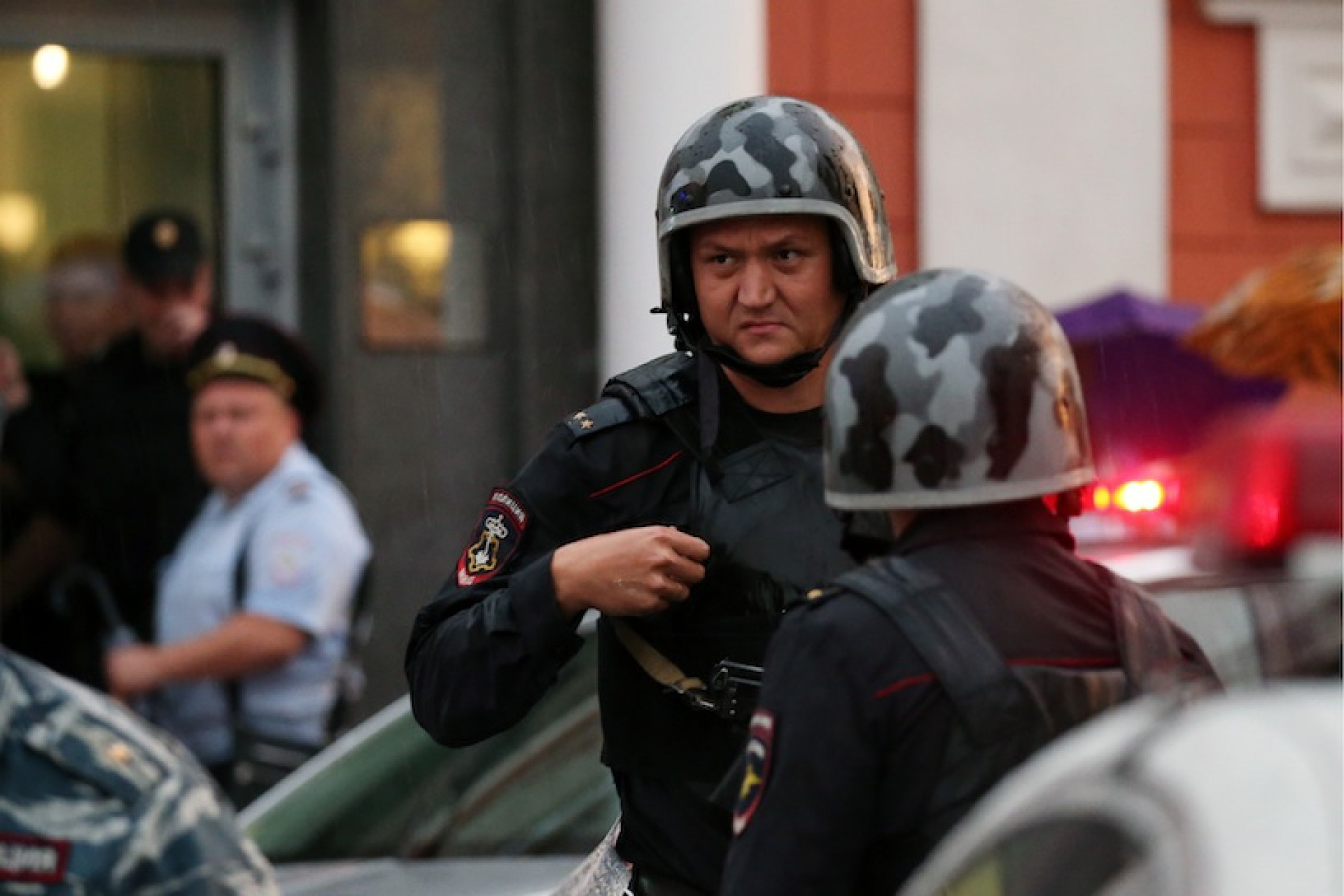 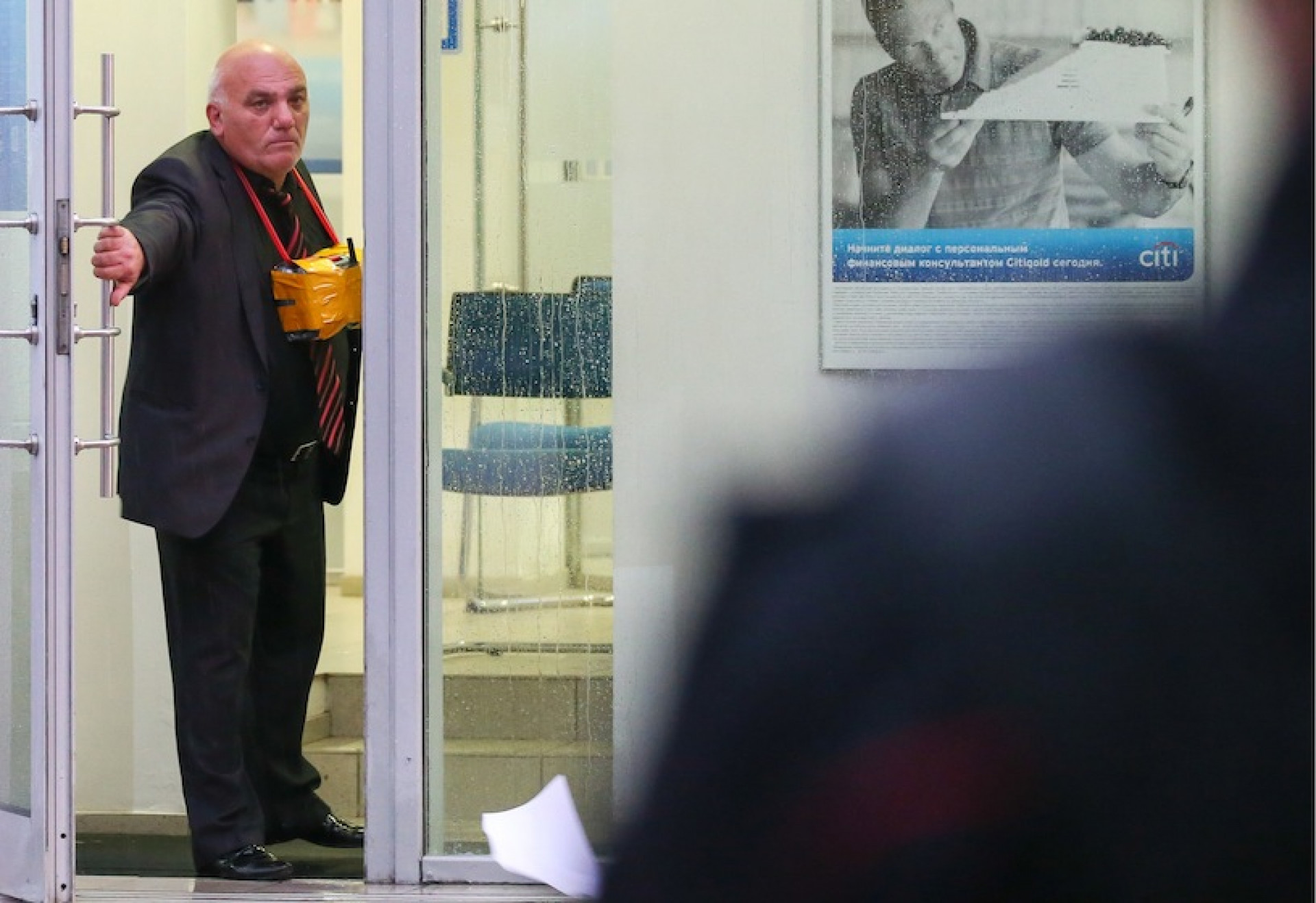 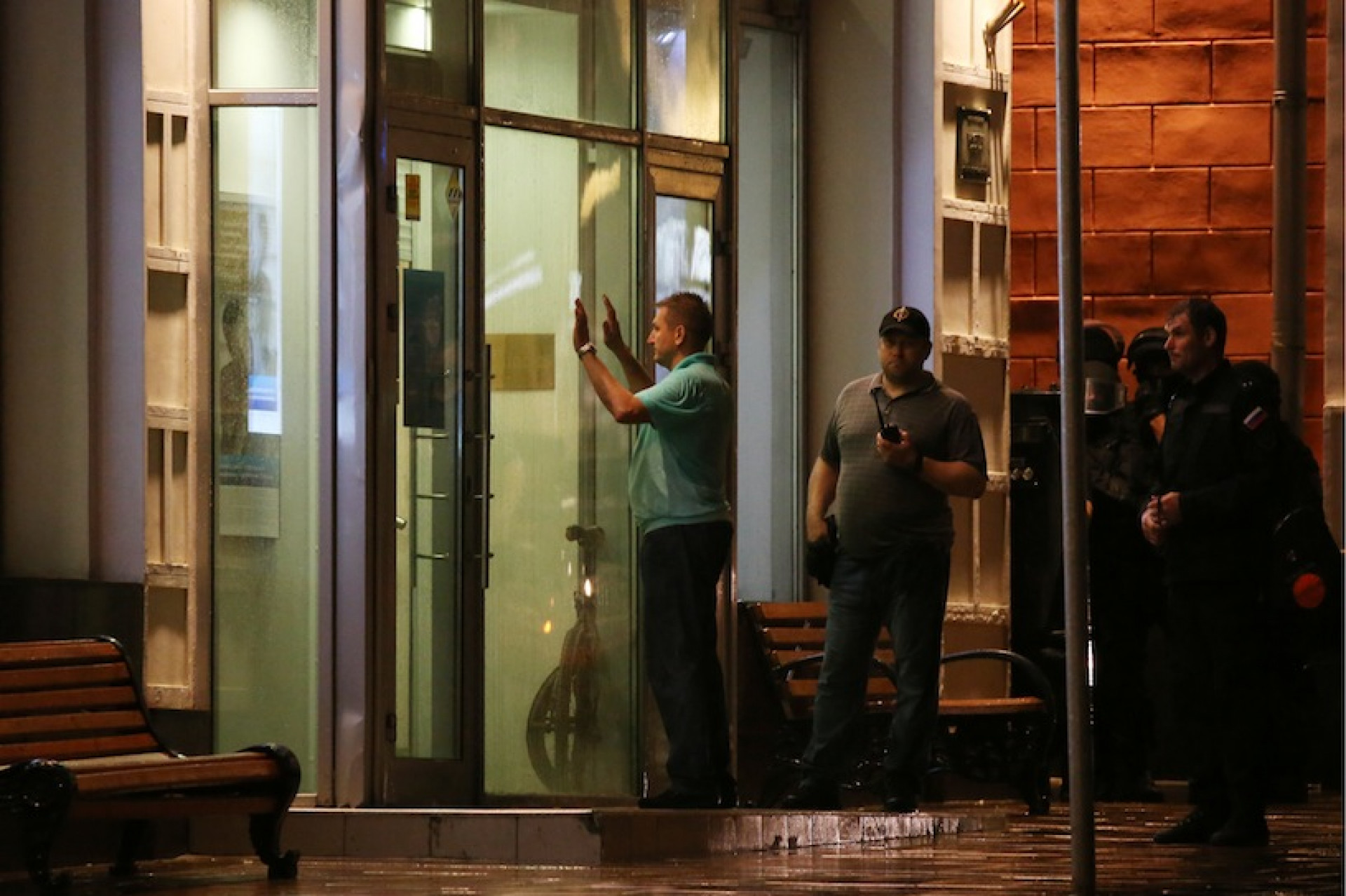 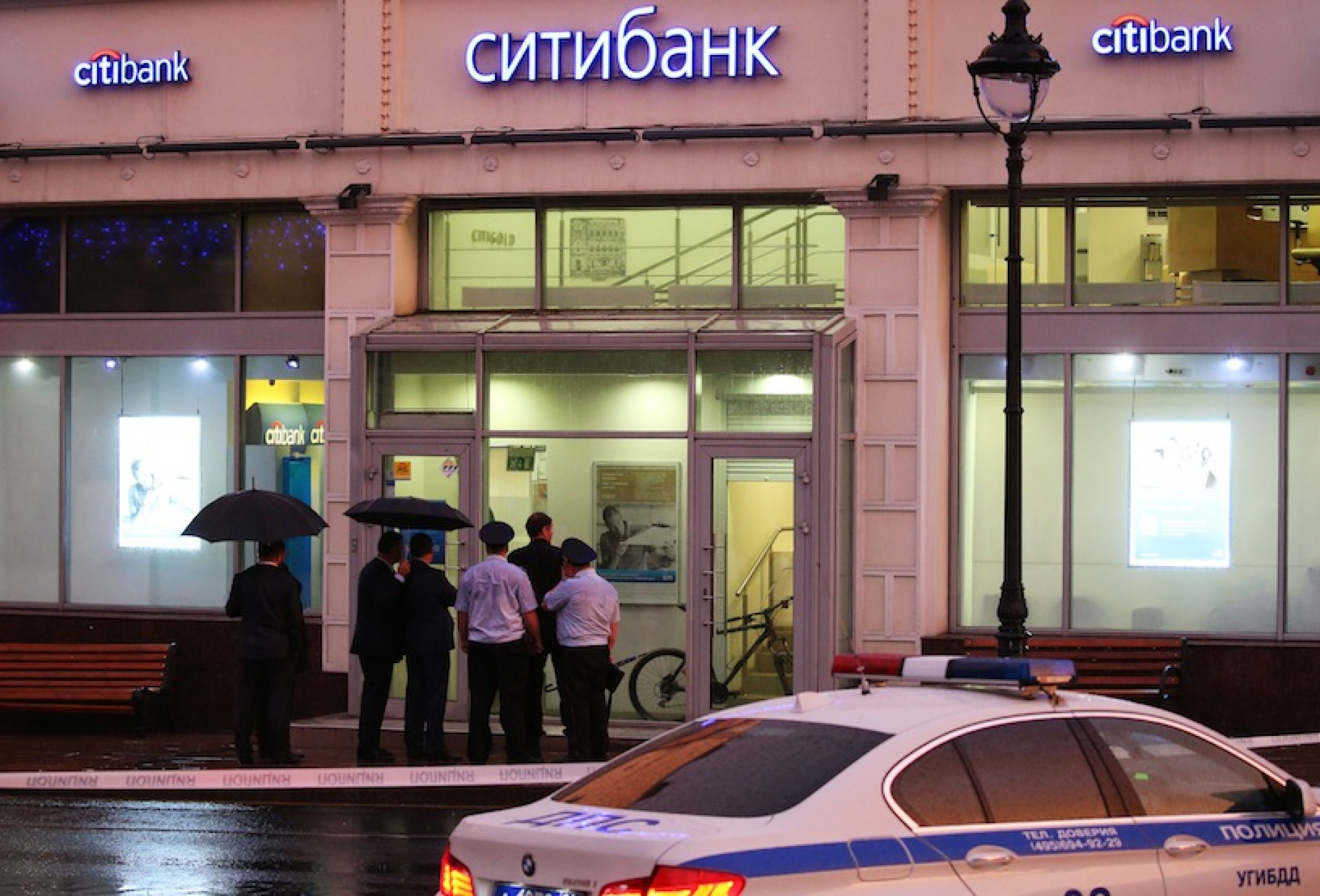 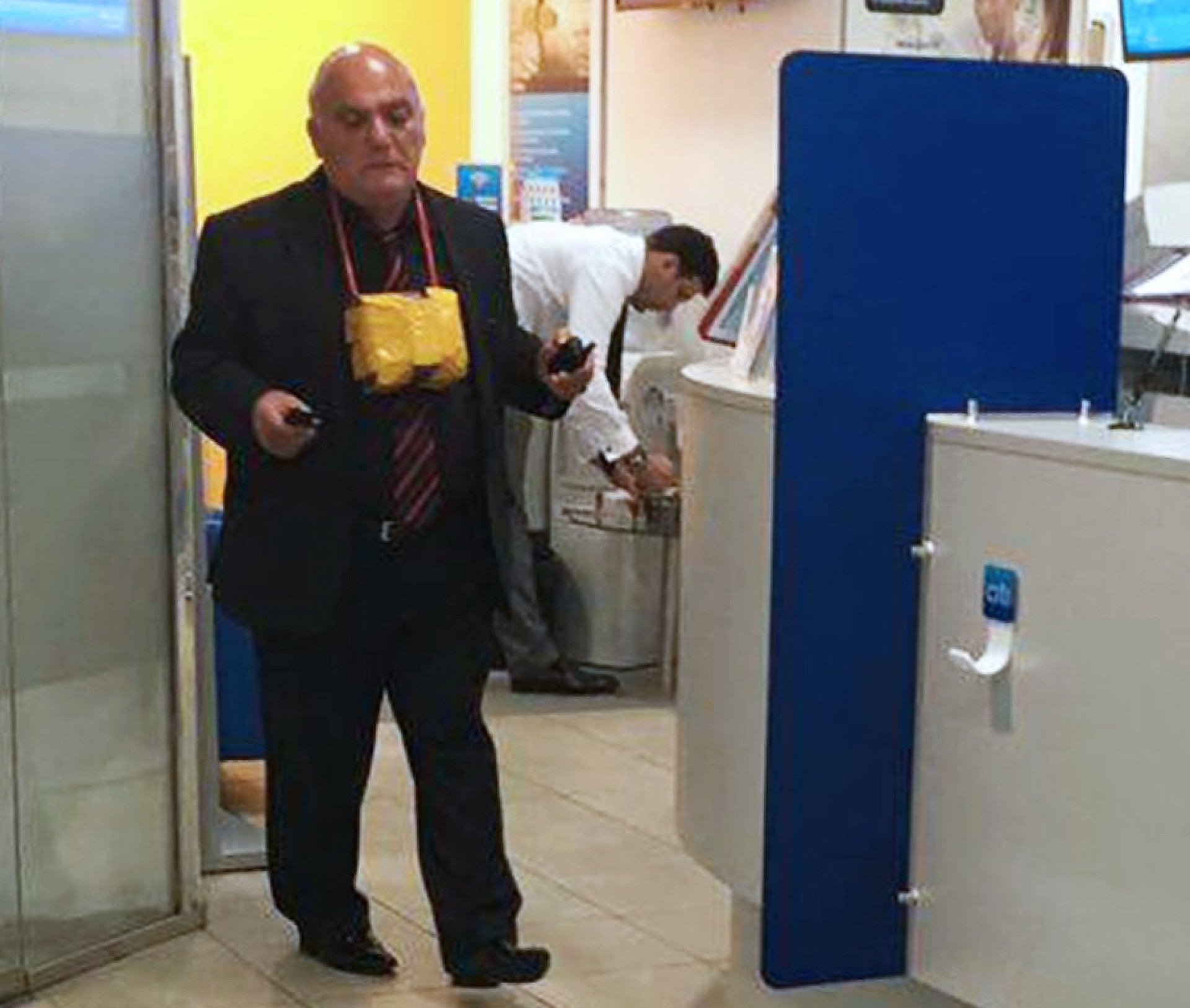 A bankrupt Russian businessman has taken hostages and threatened to blow himself up at a Citibank branch in central Moscow, the TASS news agency reported...
news

A man killed by the police while trying to rob a bank has been identified as Alexei Ukhin, 29, a Moscow region resident, the Russian Investigative Committee...
World Cup

A new director has been appointed to the State Tretyakov Gallery, one of Russia’s most renowned fine arts museums, following a reported clash with...