As we say in Russian, "the weather is whispering" to stay inside, but that will be hard to do with all the incredible gigs happening this weekend, starting with some of Russia's most promising artists and moving on to some hot imports.

Sonic Death will present their second album "Hate Machine" on Friday at a relatively new venue called Archive, located in the very center of the city. Sonic Death is the latest project of Arseny Morozov, known for his previous band, Padla Bear Outfit, which played ironic synth-pop and indie-rock. Sonic Death has a different sound, a cross between garage rock and post-punk — which means you've got to hear it live. 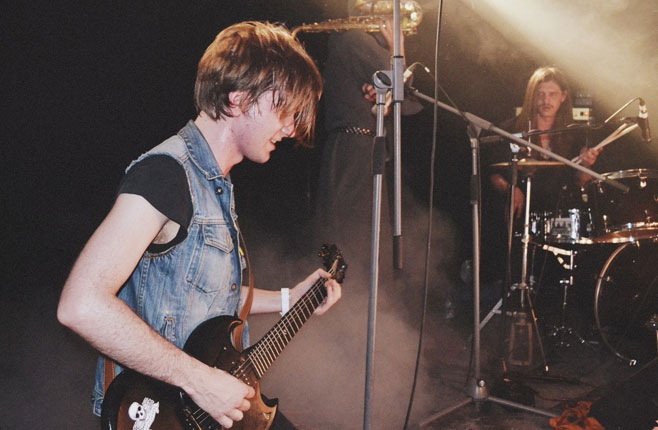 Kodaline, a relatively new band from Ireland, will play in Russia for the first time on Saturday. In just three years Kodaline has managed to release two full-length albums and been compared with the likes of U2, Coldplay and even Bon Iver. But what they do best is stadium rock — you can't help singing along.

SBPCh, one of the leading indie-pop bands in Russia, will play at Red Club on Saturday. Their music can sound like mainstream indie-pop or experimental electronic, but their lyrics are always relatable. SBPCh now is at the peak of their popularity and this concert will showcase their new program, "Vechny Vzryv" (Eternal Explosion) named for one of the singles from their latest album that was released last fall. 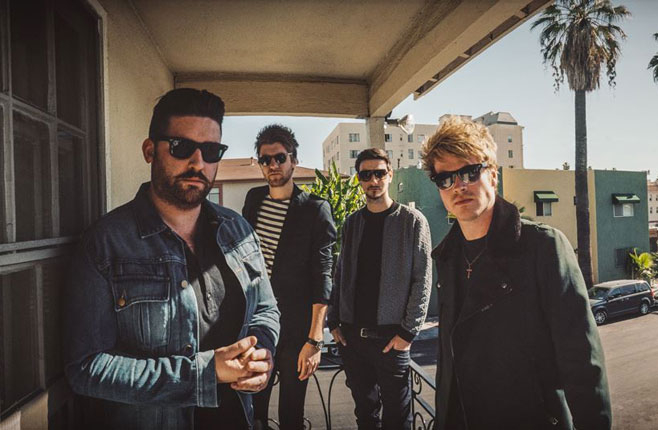 On Sunday, Tesla Boy will play the first concert in yet another music series presented by the Gogol Center: Revolution. The organizers describe them as "MTV Unplugged, but in a theatrical setting." Tesla Boy is probably the most popular English-language, indie-pop band in Russia, known for a mix of synth-pop and new wave. It's interesting to hear what they will sound like at Gogol Center, especially since they will play new material from their upcoming album.

French indie bands rarely visit Moscow, so Aline's concert on Sunday is a great opportunity to familiarize oneself with Marseille's indie scene. Aline plays 80s-influenced pop-rock with catchy tunes and titles like "Je Bois Et Puis Je Danse" (I Drink and Then I Dance). Aline's concert is part of the Francophonie Days program in Moscow supported by the Institut Francais.

In a rare instance of an English-language theater performance in Moscow, the Meyerhold Center (TsIM) is staging "The Maxims of Peter Pockets," an adapted...
news

Russians’ Favorite Writer? The Winner is…

The Levada Center has recently published the results of a nationwide survey asking Russian citizens to name their favorite writer.