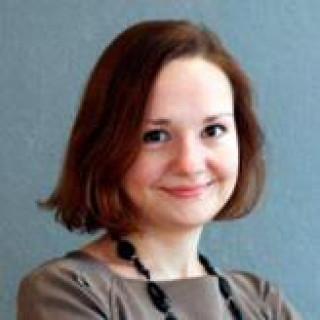 By Olesya Murashova
Oct. 20, 2015
The Employment section does not involve the reporting or the editorial staff of The Moscow Times. 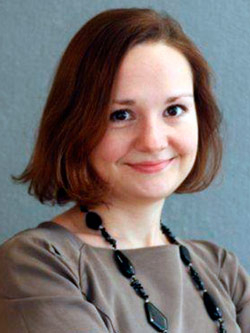 The Employment Market in the Regions

There has been a significant decline in the number of vacancies offered by employers since the beginning of the year. For starters, this decline is due to the hard times at the end of 2014, uncertainty about the future due to the global geopolitical situation and the domestic economic situation.

In the middle of March the situation started settling down slowly — many business players gradually began to get used and adjust to the new market realities. By the beginning of the summer, there was a revival in activities of employers in comparison with the end of 2014 — beginning of 2015.

Despite the summer vacation period, job-seekers were actively looking for new jobs and by the end of August 2015 the gap between demand and supply had grown narrower.

As for the regions, already from the beginning of the summer specialized job search sites observed low but positive dynamics for increases in the number of vacancies.

As of the end of second quarter 2015, the average for the officially unemployed in Russia was 5.8 percent (in contrast to 8.2 percent officially registered during the crisis 2009). At the same time, perhaps, each resident of our city has relatives, friends, acquaintances or colleagues who have lost their jobs. Consequently, it seems a sort of re-distribution of human resources among businesses has taken place. 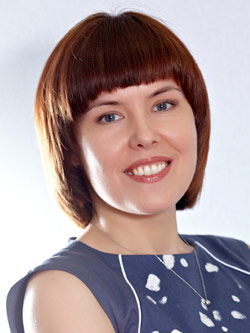 It is hard to understand, take into account and, most significantly, predict all the factors influencing the employment market. Recent long-term forecasts take into account a range possible scenarios for the developing situation (from pessimistic to optimistic). Generally, companies are armed with several action plans. According to the estimates of analysts, the protracted decline of the Russian economy is about to hit bottom and level out. There on afterwards, analysts believe the market should move to a new level and show dynamic growth.

The devaluation of the ruble against world currencies makes our country more attractive in terms of industrial siting/order fulfilments and exporting. According to statistics, the average pay in Russia is lower than in China ($565 compared to $764 per month). Therefore, a greater demand for Russian staff is likely. Companies may look for a variety of specialists: skilled workers as well as executives, managers for product sales and client database expansion, IT specialists developing software products, and more. Of course, the foreign economic situation affects businesses engaged in the import of products and equipment. On the other hand, in certain areas where Russian manufacturing is either unique or dominant, demand is sure to remain.

Market realities force employers to minimize risks in the recruitment of new employees and to be more careful when choosing candidates. Job-seekers are being evaluated for all their skills and qualities. The time necessary for recruitment is increasing, because of the additional interviews and tests (both professional and personality based) and the collecting of references. Employers are in no hurry to make their choice and try to find the best, most "ideal" candidate.

Recent redundancies have partially flooded the market with highly knowledgeable and experienced professional candidates, however, the poaching of staff remains a popular practice, and it's no secret that employers believe the best candidates are those who are currently employed and working.

Successful and professional employees are in demand at all times and everywhere. It takes much effort to get such employees, especially at these times of instability when many employees often cling to their present employer with the mindset that 'half a loaf is better than no bread'. When changing their place of work, candidates may be looking to increase their income by 10–25 percent (depending on the seniority of the position).

Freelance specialists should consider employers' offers and be flexible while discussing financial terms.

The third quarter is when budgets are prepared for the following year. Most likely, companies will continue practices from the previous year and formulate several variations of the budget. The budgeting, in terms of staffing expenses, will include: the attraction of new employees, internal relocations, promotions, and, of course, wage indexation.

Although some companies have turned to 'insourcing' for many business processes, leaving nothing for recruiting budgets is short-sighted.

Employers were actively engaged in staff optimizations at the end of 2014 and in the first and second quarters of this year. So while further mass layoffs are unlikely, they still remain a possibility — indeed, in addition to official unemployment figures there is also shadow unemployment (employees either in an idle state or on unpaid leaves). This is especially common for large enterprises in the regions. Finding a job is more stressful than "temporary unemployment," or sometimes people just don't have any choice and have no resources to move to another place.

If the government finally gets started on a corresponding draft bill, domestic labour migration will be a likely trend in the years to come.

The European Medicines Agency noted in a statement that "currently Sputnik V is not undergoing a rolling review."
Wanted Babies

Russia is one of the few countries worldwide where commercial surrogacy is allowed.
'on the spot'

Aslan Byutukayev was designated in 2016 as a "global terrorist" by the U.S. State Department.