New year, new you: An expression that has taken on a special meaning for those living in Russia, where a plethora of new laws — many with a direct impact on the daily lives of citizens and residents — entered into effect on Jan. 1.

The Moscow Times has complied a list of some of the most important changes that entered into force when the clock struck midnight on New Year's Day. 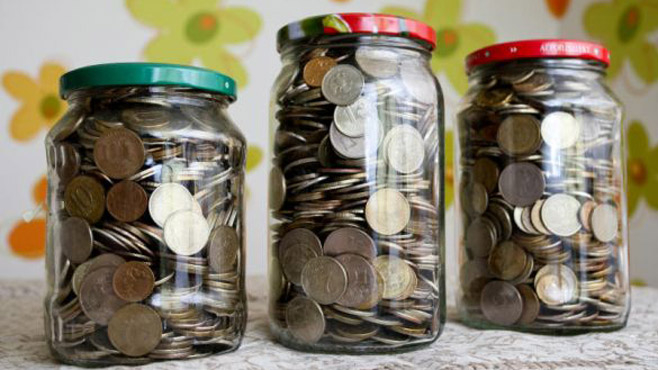 1. Minimum wage gets a boost: Workers within Russia's lowest-earning income bracket can expect a salary boost of 411 rubles this year. Minimum-wage workers will now earn 5,985 rubles ($92) monthly, or an average of about $3 a day.

2. Freedom to voice total dissatisfaction: In the past, Russian voters could make clear their discontent with all prospective candidates in a given race by ticking off the "Against All" box on election ballots. The practice was abolished in 2006. In May 2014, the Russian legislature voted to bring back the option of subtle protest in 2015, albeit only at the municipal level. Presidential and parliamentary ballots will remain free of the "Against All" option.

3. Dawn of a New Economic Space: The treaty to establish the Eurasian Economic Union entered into force on Jan. 1, creating a unified economic space comprising 170 million people across Russia, Belarus and Kazakhstan. Armenia's accession to the union took affect the following day, on Jan. 2. Kyrgyzstan is on track to become a full member in May. 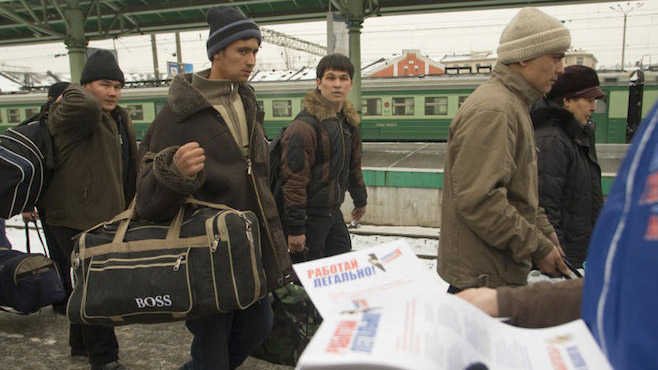 4. More red tape for Central Asians: Non-Russian citizens of the Commonwealth of Independent States, a regional organization comprising many formerly Soviet republics, face a new hurdle in traveling to Russia: international passports. Previously, citizens of CIS member states such as Kyrgyzstan, Tajikistan and Uzbekistan enjoyed the freedom to travel to Russia with their national identification documents. But now they will have to obtain international passports in order to do so. Notably, the number of workers from the CIS countries has declined in recent months due to Russia's economic crisis and the ruble's devaluation.

5. Academic exams for foreign workers: Those foreigners that choose to live and work in Russia despite the red tape will now have to work a little harder to prove their worth as residents by passing exams in Russian history, language and law. So-called "highly-qualified specialists" — a class of foreign workers comprising scientists, journalists, IT specialists and workers in other industries earning more than 2 million rubles ($30,725) per year — will be exempt from sitting for the exams.

6. No more ads on cable TV: Cable television stations will no longer be allowed to air advertisements. This initiative will likely have a strong impact on under-resourced, independent stations.

7. Foreign bank account statements: Russians who have accounts in foreign banks will now have to share their bank statements with the tax authorities back home, thanks to a law passed by the State Duma last March. 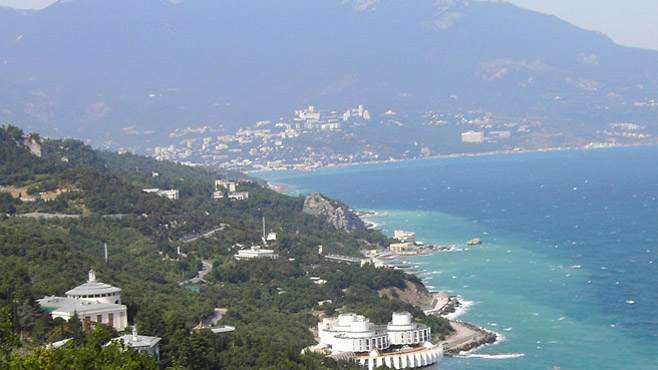 9. Luring investors to Crimea: Federal authorities have launched a free economic zone in Crimea and Sevastopol, effective for 25 years, in a bid to lure foreign investors to the disputed region. Given that the peninsula is still recognized by most countries as Ukrainian territory, and the slew of Western sanctions targeting Crimea, it is unclear how effective the initiative will be in luring internationals.

10. Crimeans score more vacation time: Crimea will also come under the full jurisdiction of the Russian labor code, which will extend annual paid vacation from Ukraine's 24 days to Russia's 28.

Russia's State Duma deputies were told to roll up their sleeves and tighten their belts to grapple with the country's struggling economy at the spring...
mixed picture

The bodies of two Britons killed while trying to help people evacuate from fierce fighting in Ukraine have been recovered in a prisoner swap, Kyiv officials...