Despite rising inflation and a falling ruble, a small percentage of Russians are apparently still doing very well, according to Forbes' latest ranking of the 25 highest-paid Russian top managers, published Thursday.

However, at least one high earner is excluded from the list: Igor Sechin, the 54-year-old former Russian deputy prime minister and current head of state oil giant Rosneft.

Sechin took top place in 2012 with earnings of $50 million, but was excluded in 2013 after winning a lawsuit against Forbes in which he disputed the earnings figure and claimed that the ranking had damaged his professional reputation. 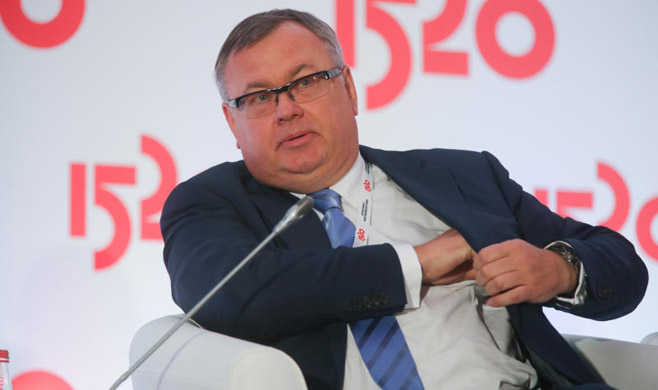 Kostin was born in Moscow and studied at Lomonosov Moscow State University. He was a diplomat for the Soviet Union in Australia and Britain before switching to banking in 1993, and has consistently ranked high in Forbes' earnings surveys. 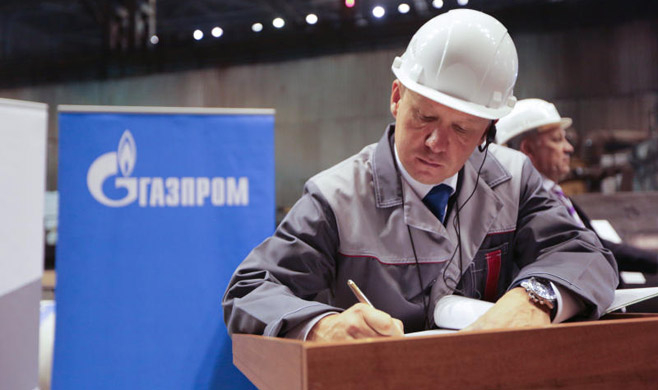 Miller was born in Leningrad, now St. Petersburg, and studied at the Voznesensky Financial Economic Institute. He worked in the city's Mayor's Office and Seaport Office before moving to natural gas giant Gazprom in 2000. 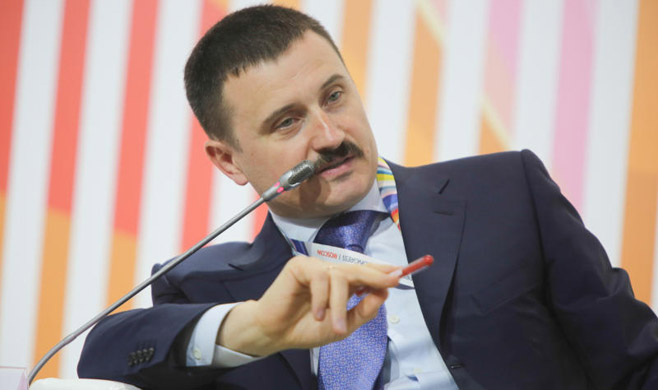 Mikhail Kuzovlev was born in Krasnogorsk, Moscow region, and studied at the prestigious Moscow State Institute of International Relations, or MGIMO. From 2004 to 2008 he worked at a subsidiary of VTB in Cyprus before moving in 2011 to the Bank of Moscow, Russia's fifth largest bank. 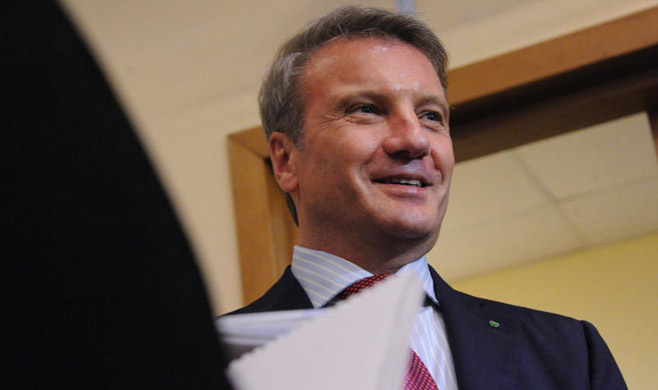 German Gref was born in Panfilov, in what is now northern Kazakhstan. From 1991 to 1998 he worked in the Mayor's Office of St. Petersburg, serving in various government positions until 2007, when he became CEO of Sberbank, Russia's largest bank. 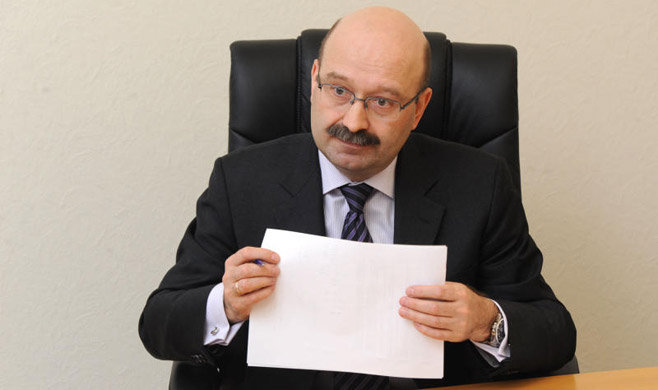 Mikhail Zadornov was born in Moscow and studied at the Plekhanov Moscow Institute of National Economy. He began work in the State Duma in 1994 before moving to VTB24, VTB's retail banking unit, in 2005.