For those of us unable to jet south to Sochi for the Winter Olympics, there are many ways to enjoy the benefits of living in the host country.

The benefit of using the Sochi website is that the links to the live streams are integrated into the events schedule, making it easy to watch the competitions that interest you most.

Of course, if you are craving a more lively Olympic spectator experience, then one of Moscow's many sports bars could be your best option. Because Russia is the host nation, it is safe to assume that any venue with a television will be able to tune in to the Olympics. Don't be afraid to ask if it isn't on already! This is especially true of the many sports bars marketed toward expats.

on Novy Arbat will be showing the Games in Russian, but its worth asking if they can find an English feed for you. It is well known for broadcasting NHL games and the Superbowl. It has 13 high-definition televisions and three large projectors. 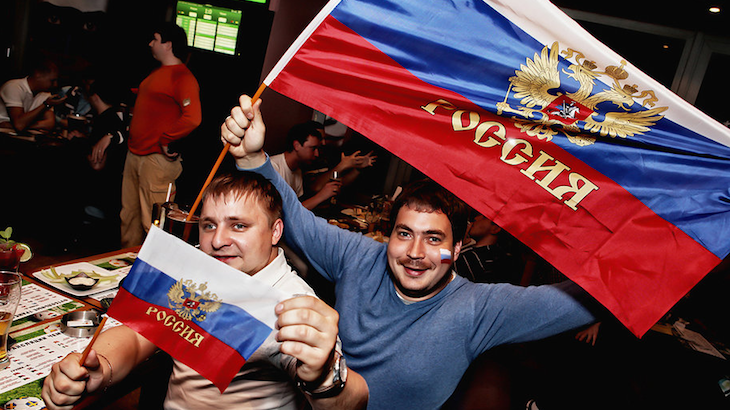 If you are specifically looking for coverage in English, there are a few expat-friendly bars that might be able to accommodate. The first is a relatively new addition to the Moscow bar scene  . Located near Belorusskaya metro station at Butyrsky Val 10, The Hudson Bar markets itself as "the best American bar in Moscow" and frequently shows U.S. sporting events. The atmosphere and the location are great, making the Hudson as good a spot as any to find Olympic coverage. Chances are that Team USA will be well supported there. 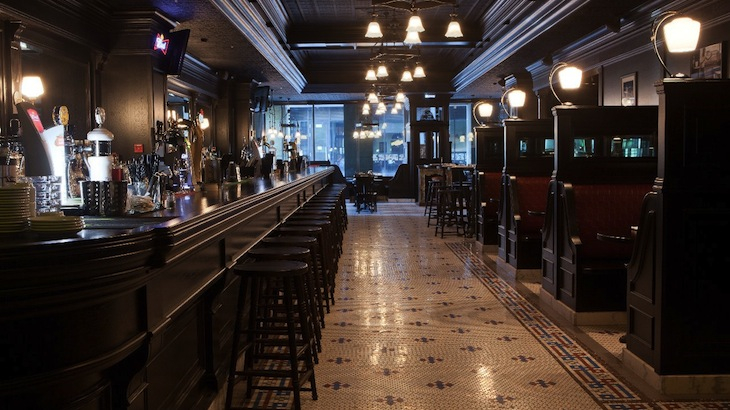 on 10 Ulitsa Nikolskaya is specifically advertising its Sochi coverage in English. Open 24 hours a day and located near Lubyanka metro station, it is also a good spot to catch the Six Nations Rugby Tournament. 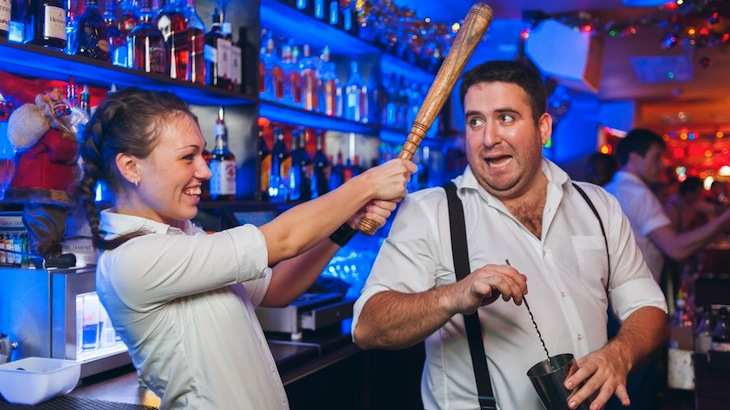 on 20 Ulitsa Fridrikha Engelsa, near Baumanskaya metro station, shows a variety of sporting events from around the world, and has been known to accommodate special requests for sporting events — making them a good bet for fans looking for English coverage. 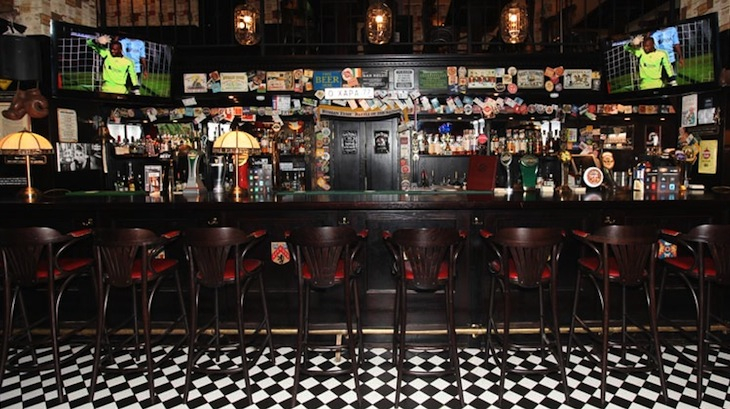 A list of additional expat-friendly sports bars can be found via this .