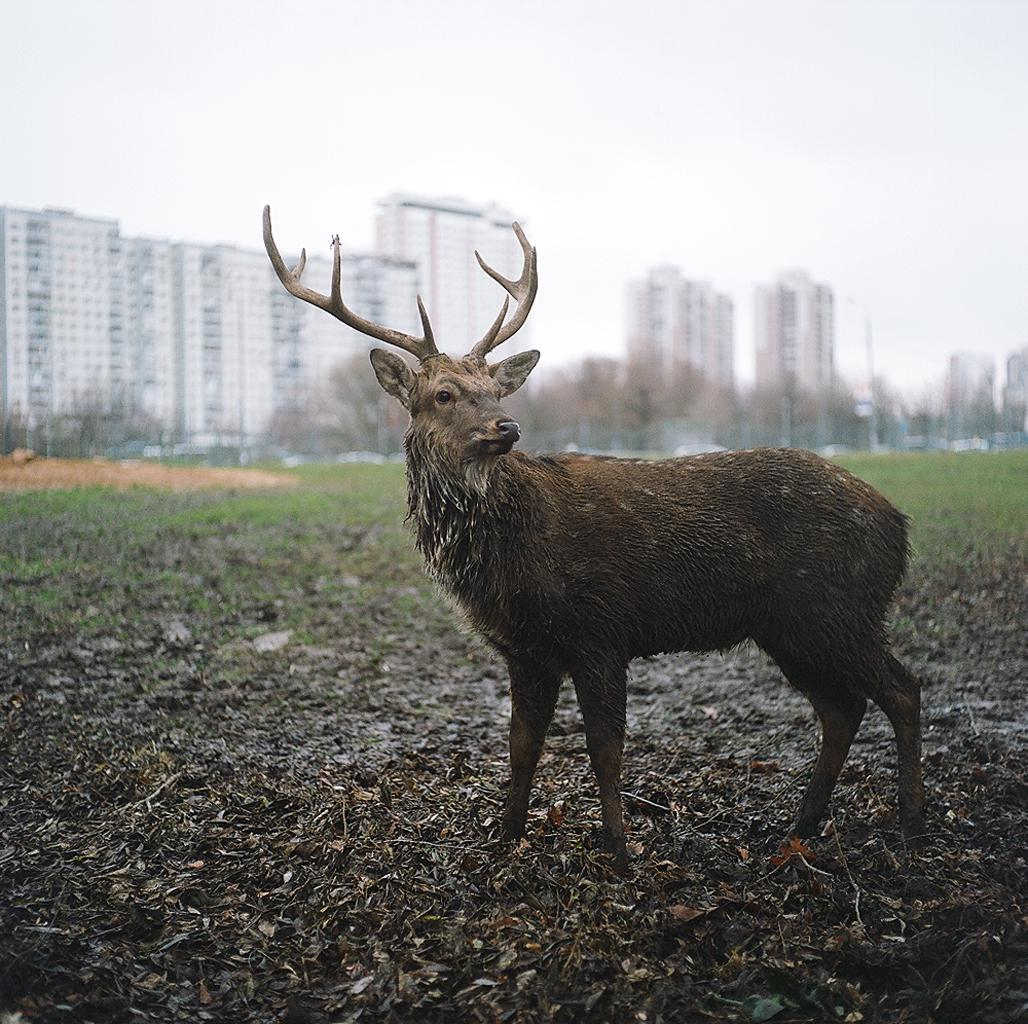 An elk wanders close to the housing blocks in Moscow's southeast. (Lena Tsibizova, 2013)


The Moscow-based photography collective Troyka opened their first solo exhibition in the small hall of the Artplay Design Center on Saturday. The exhibition brings together 30 photographs and 3 videos culled from different series that they have worked on over the past few years.

The collective, which describes its work as ethnographical research, comprises the photographers Olga Rodina, Anastasia Soboleva and Lena Tsibizova. Here, they share some of their photographs with The Moscow Times.

Read more about the collective and their exhibition here. 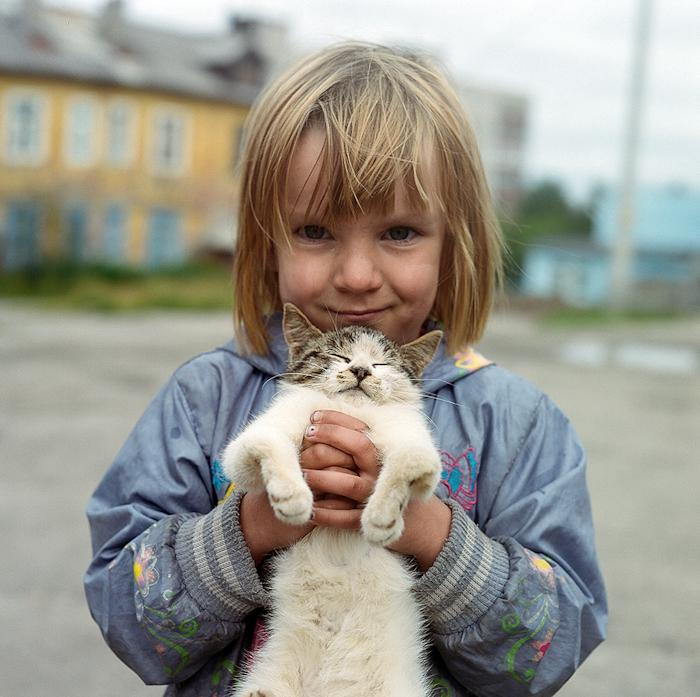 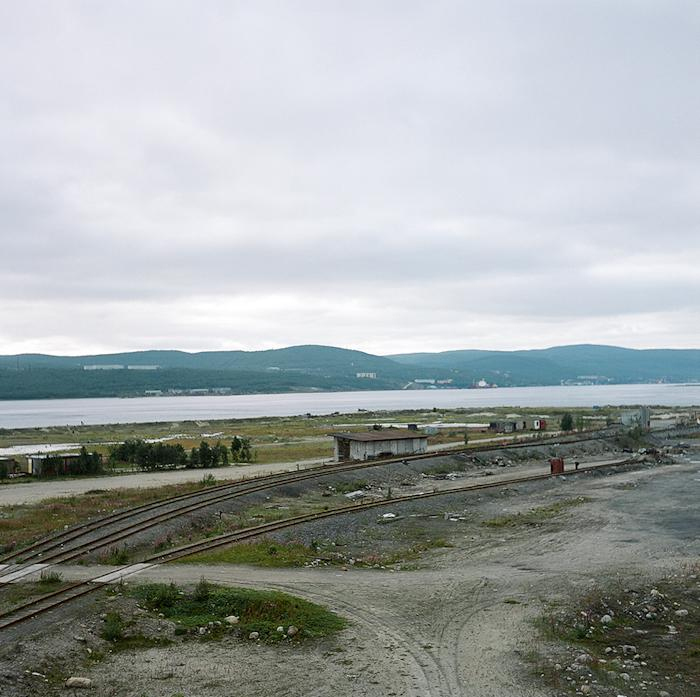 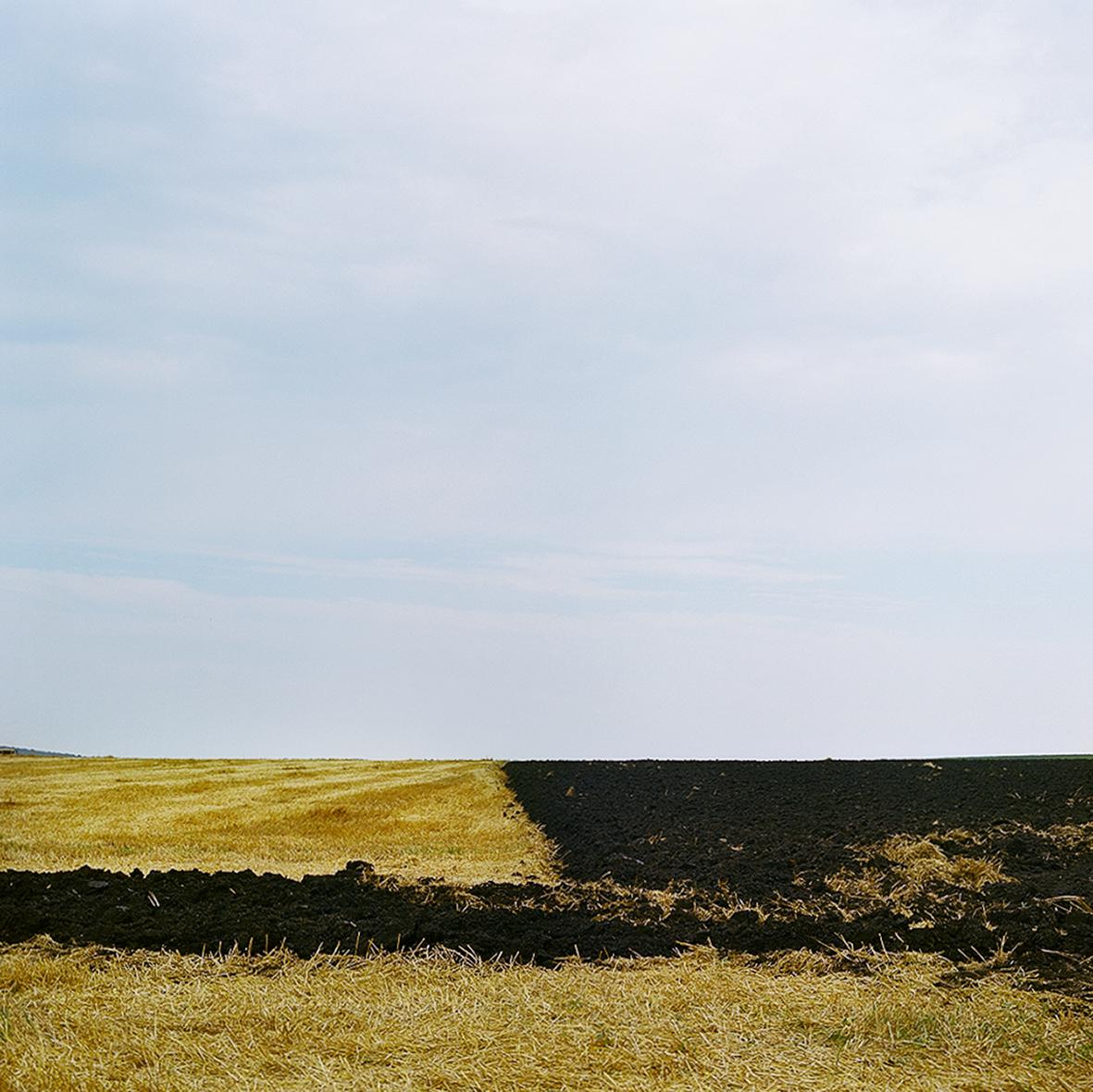 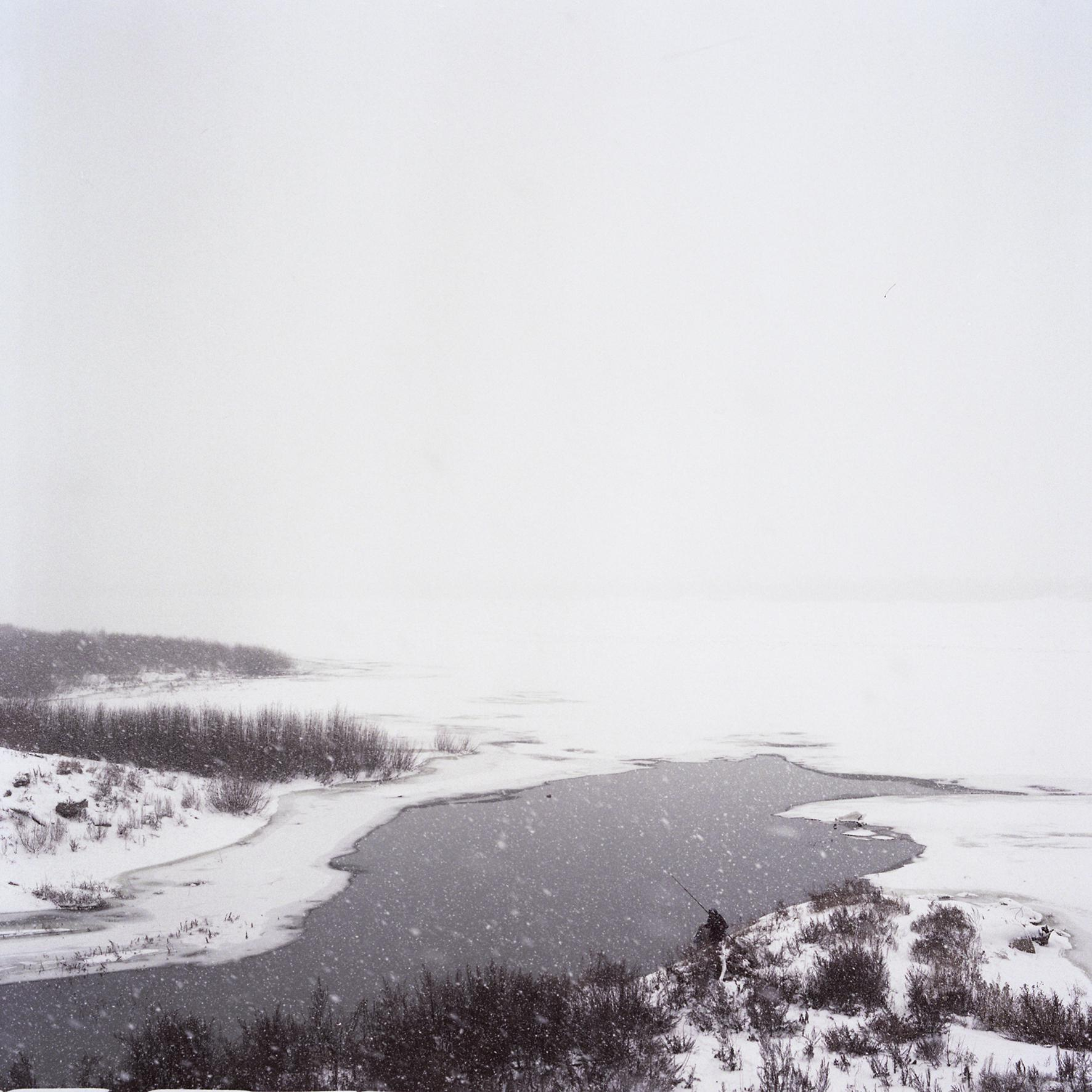 The wide expanse of a winter landscape in Tomsk. (Anastasia Soboleva, 2012) 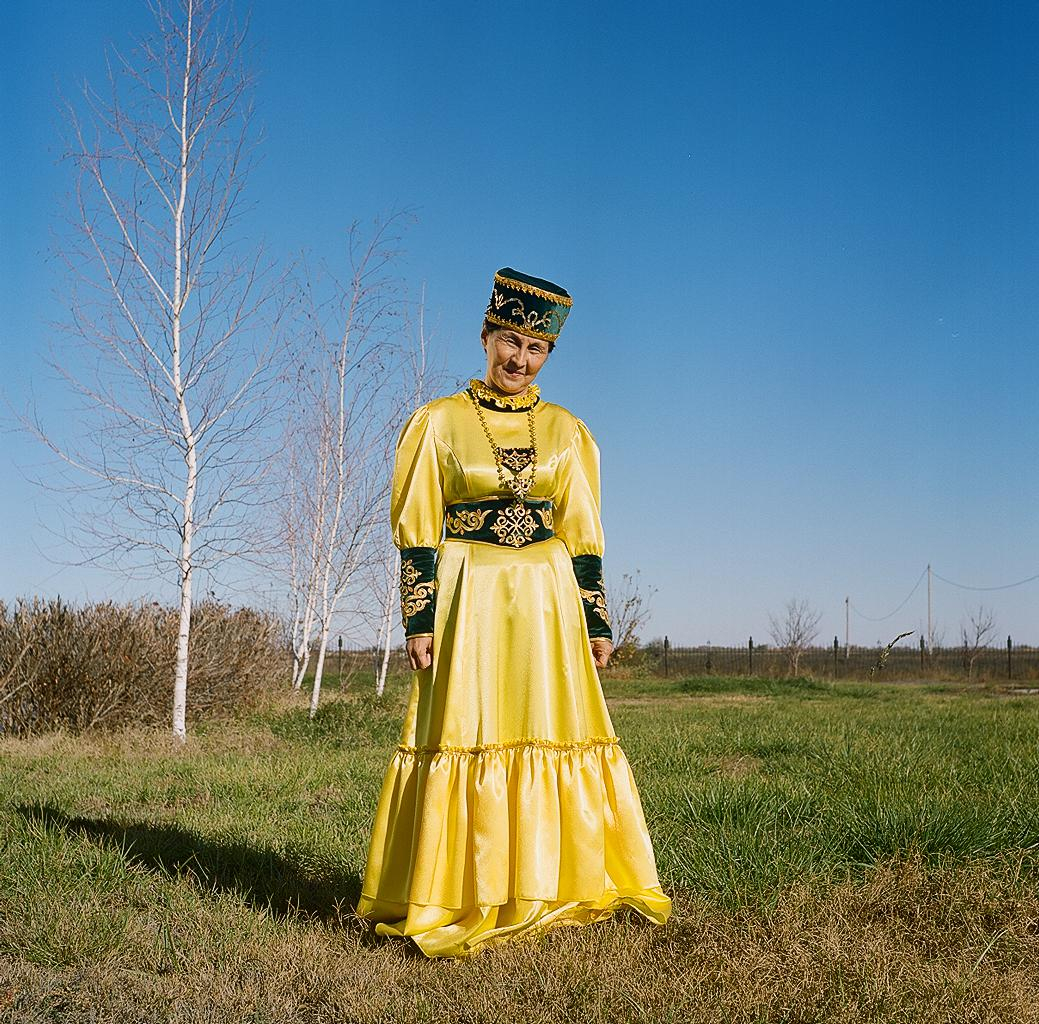 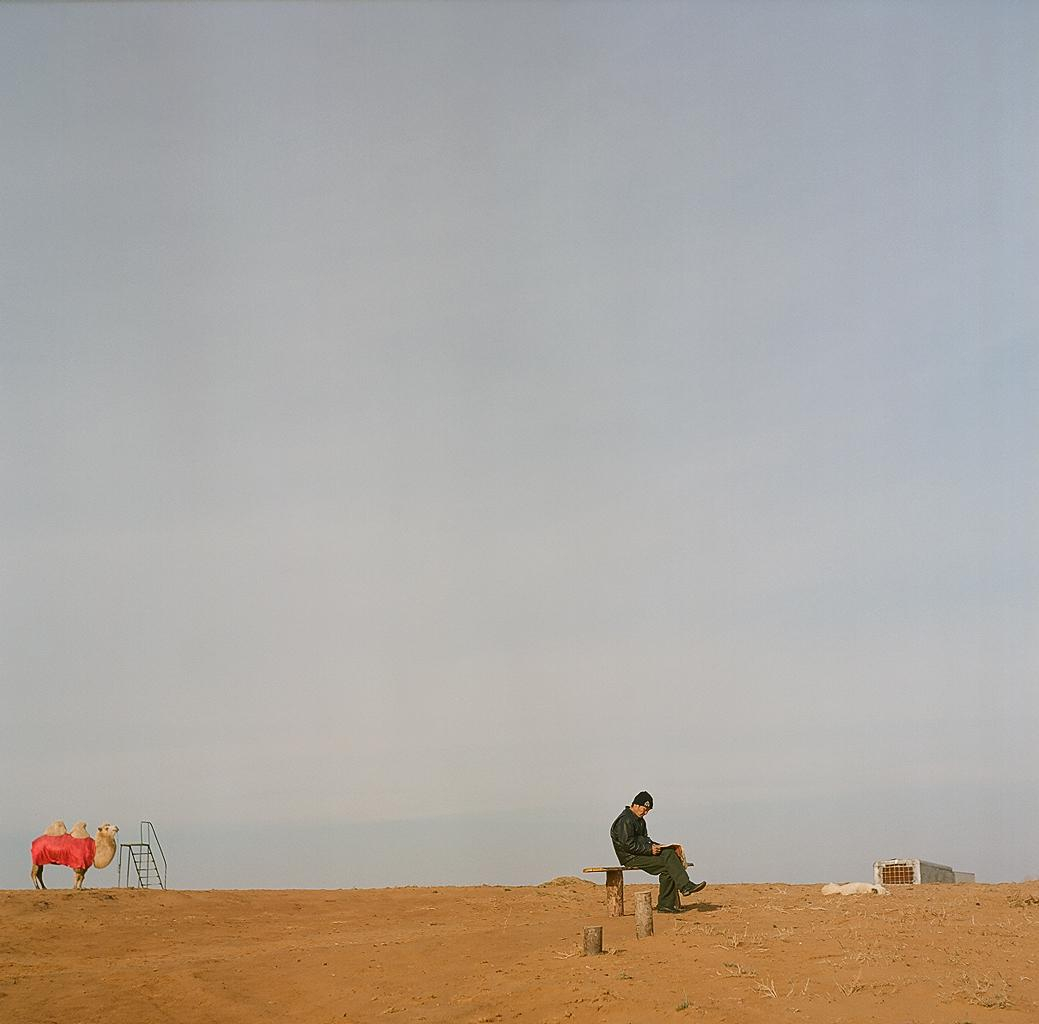 A man gives his camel a break while traveling near Sarai-Batu, Astrakhan region. (Olga Rodina, 2012)


To view more work by the collective, please visit their website.

A Russian actress and a film director returned to Earth Sunday after spending 12 days on the International Space Station (ISS) shooting scenes for the...
FAKE SPIRITS

Authorities have launched an investigation into a prison riot involving at least 200 inmates.