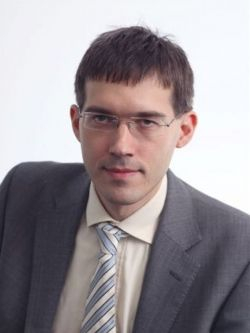 On Nov. 14 last year the Federal Service for Financial Markets of the Russian Federation (FSFM) published its proposed amendments to the Russian regulations for raising capital abroad (Draft Regulations) that would have the effect of liberalizing the restrictions in the current regulations (Current Regulations).

This article summarizes the effect of the amendments assuming they come into force next year on Jan. 1, 2013, as expected.

The entry into force of the Draft Regulations was delayed by the desire to create a central depositary for Russian securities. Federal Law No. 414-FZ "On the Central Depositary," dated Dec. 7, 2011, (Law on the Central Depositary) is now in force, which means that that holdup to the implementation of the Draft Regulations should hopefully no longer be relevant by early next year.

The Current Regulations have reduced the attractiveness of corporate listing structures with a Russian joint stock company as the group holding vehicle. Since the Current Regulations were introduced on Jan. 1, 2010, most businesses with material Russian assets that have successfully completed an international IPO or listing have side-stepped the Current Regulations by interposing a foreign incorporated company as the issuing vehicle for the Russian-based group rather than listing Russian shares or GDRs representing Russian shares directly on an exchange abroad. The moves last year by Evraz and Polymetal to premium segment listings in London is also notable. In the period leading up to the financial crisis in 2008 the majority of equity capital raised overseas had been through GDR issues representing shares of Russian issuers. 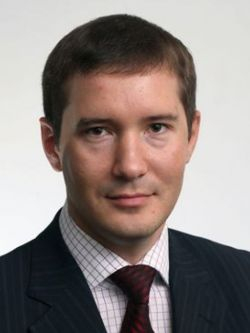 The Draft Regulations will liberalize the rules applicable to offerings by Russian issuers by virtue of increasing the percentage of shares that Russian companies can offer abroad or deposit into GDR programs:

Russian issuers (except strategic companies) will be able to offer abroad or deposit into a GDR program up to 100 percent of their entire issued (outstanding) shares (and not to the current 25 percent limit) irrespective of which Russian quotation list the underlying shares are on.

In practice, however, the effective maximum will be lower, depending upon whether a company is classified as a subsoil strategic company (5 percent), a strategic company (25 percent) or a company falling into neither of these categories (30 percent or 100 percent if an exception is implemented so depositaries are not obliged to make a mandatory tender offer under Federal Law No. 208-FZ "On Joint Stock Companies," dated Dec. 26, 1995 [as amended]).

The Draft Regulations will also remove the current requirement that the number of shares subject to an offering abroad may not be more than 50 percent of the total number of the offered shares.

No doubt, the easing of regulatory restrictions on offerings abroad by Russian issuers will in the short term result in increases in the total size and proportion of offerings made abroad. However, the removal of the current restrictions should allow brokers to better match supply with demand thus leading to an increase in the absolute size of offerings and also better pricing for issuers.

We therefore welcome the Draft Regulations as a positive development for the Russian equity capital markets. The experience of the Current Regulations has shown that they have backfired in their goal of encouraging Russian-owned groups to list securities in Russia. It is time to try something else.