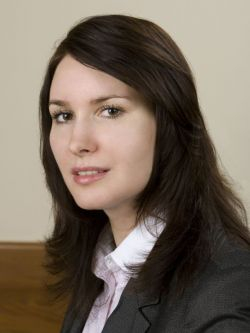 In the last few years, arbitration clauses have been used very frequently to regulate disputes under various contracts, including before both Russian and foreign arbitration courts, for example in London and Stockholm.

But many issues arise when applying these provisions, in particular the kind of arguments that courts of arbitration can consider and how their decisions can be fulfilled.

So far this year, higher courts have often clarified questions regarding the competence of courts of arbitration in Russia and abroad.

On the one hand, the powers of the arbitration courts have been expanded.

At the request of Russia's Supreme Arbitration Court (SAC), the Constitutional Court settled the long-standing uncertainty about whether arbitration courts can settle real property disputes. In its decision of May 26, 2011, Russia's Constitutional Court found that disputes over real property, including disputes arising from mortgage contracts, could be referred to courts of arbitration.

Russia's Constitutional Court also ruled that, based on the arbitration court's decision, judicial foreclosure on a mortgage stated in a contract was possible.

An analysis of recent court trends suggests that higher courts now constantly use the complex approach in dealing with matters of arbitration, trying on the one hand to expand the powers of the arbitration courts where possible, but on the other, trying not to allow courts of arbitration to become a way to manipulate decisions and obtain unjust rulings.

We shall see what 2012 has in store for us — whether the number of disputes considered by arbitration courts will increase, and in which direction the scales will tip.