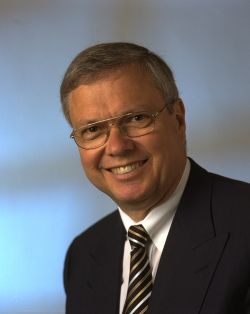 All foreigners who arrive in ­Russia come up against a considerable number of questions connected with Russian legal regulation, starting with how to fill in the migration card correctly, and when they have to register at the place they are staying. Registration rules in the private sector change rather frequently, and recently, on March 20, 2011, President Dmitry Medvedev accepted Federal Law No. 42-FZ, which modifies the procedure for registration of foreign citizens and stateless persons. In this article we want to cover in detail how to be registered correctly under the new migration registration rules.

Clients of our Moscow law firm often have questions about how to fill in the arrival form correctly. In particular, companies inviting business partners on business visas are often not sure what address to indicate as the place of residence: the address of the apartment where the foreigner actually lives, or the address of the company's office? We remember that earlier changes in the law on migration registration excluded the possibility of registering foreign citizens at the address of the office in which they work from Feb. 15, which in practice caused a number of problems. However, from the moment of entry of law No. 42-FZ into force, registration of foreign employees at the office in which they work is once again permitted. Thus, from March 25, 2011, foreign citizens should be registered within seven working days, and in the column for the address of place of residence you can indicate either the apartment address in which the foreigner is staying, or the address of the firm's office.

Russia heads to the polls in the country’s parliamentary elections in which most vocal Kremlin critics have been barred from running.
russia's response

Moscow and Beijing have moved to assert themselves as key players in Central Asia after the hasty U.S. retreat from Afghanistan.