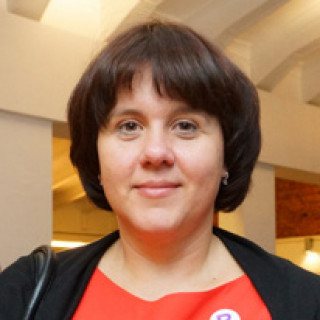 Renova Group head Viktor Vekselberg acted as an intermediary in the sale of a building on Ulitsa Krasnaya Presnya, buying it from Hungary and selling it to the Russian government for many times more money.

Since Vekselberg has assets in the United States and is a tax resident of Switzerland, he is subject to foreign corruption laws, said lawyer and blogger Alexei Navalny, who added that he intends to send an inquiry to U.S. authorities. Regardless of whether or not he profited from the deal, his involvement in it is problematic, Navalny said.

Renova Innovative Technologies bought the 17,613-square-meter building at 3 Krasnaya Presnya in 2009 for 3.5 billion rubles ($116.67 million), according to the Regional Development Ministry.

The building was occupied by the Hungarian government commercial office until it was sold to Diamond Air for $21.3 million in March 2008, Hungarian Embassy press attache Laszlo Ovari said.

Renova Innovative Technologies acted as an agent for Diamond Air. Deputy Prime Minister Alexander Zhukov signed a resolution on the government's purchase of the building on Nov. 19, 2007.

Thus, the Hungarian government sold the building in March 2008 for a much lower price than the Regional Development Ministry paid for it.

A source close to the deal said Vekselberg became involved in the transaction at the request of the Russian government. Hungarian trade office employees continued to work there until April 2009 while Renova settled administrative issues.

Regional Development Ministry officials expected to the building to be move-in ready when the Hungarians vacated it, but it turned out that the building was in poor condition and would require an expensive overhaul.

In September 2010, Regional Development Minister Dmitry Kozak ordered the sales contract to be voided as having been made illegally. Yury Petrov, head of the Federal Property Management Agency, intervened, however, saying no irregularities could be found in the contract and the ministry would have nowhere to move to if the contract were canceled.