WASHINGTON — Ukraine's presidential election might tilt Ukraine's orientation away from the West, but leading candidates of all stripes have sought help from expensive U.S.-based political operatives.

Candidates have hired campaign consultants, lobbyists and public-relations firms with deep ties in Washington. With an interest to securing vital connections, the most prominent candidates have sought firms with ties to recent U.S. presidential candidates, including U.S. President Barack Obama, Secretary of State Hillary Clinton (both Democrats) and Republican Senator John McCain.

While some of the U.S. contracts are aimed at importing political expertise into a country with relatively little experience with campaigning in a democracy, the candidates also seem to want to show off their Washington connections to their constituents.

"Ukrainian politicians think it is crucial to cultivate an audience in Washington both for domestic political legitimacy and to facilitate their agenda," said Samuel Charap, an analyst on the region at the Center for American Progress in Washington.

Pro-Russia candidate Viktor Yanukovych, whose Kremlin-backed election victory in 2004 was overturned by the Ukrainian Supreme Court amid street protests and allegations of fraud, has employed Paul Manafort, a Washington political strategist who helped McCain's 2008 presidential campaign and whose partner Rick Davis was McCain's campaign manager.

Former U.S. Assistant Secretary of State David Kramer, now an analyst on the region at the German Marshall Fund, said Yanukovych may seek to reach out to the Obama administration should he win.

"He is going to try to show that he is not such a bad guy, that he is misunderstood and that Washington can work with him," Kramer said.

Prime Minister Yulia Tymoshenko, who is considered Yanukovych's chief rival for the presidency and is more westward-leaning, has relied on media consulting firm AKPD, which was founded by Obama's now chief-of-staff David Axelrod. Axelrod no longer works for the firm.

President Viktor Yushchenko has been getting polling and advice from Clinton's campaign strategist Mark Penn, as well as the Kiev office of PBN, a Washington-based consulting company.

Through PBN, Yushchenko has been distributing frequent English-language releases on the race and his candidacy to U.S. journalists. Kramer said that effort might be about burnishing his reputation for the history books.

"He doesn't have much of a chance," Kramer said. "The explanation might be legacy."

The size of most of the U.S. contracts are hard to estimate because the consultants have not registered under U.S. lobbying laws. None of the firms would comment on their work, but their employment is widely known in Washington and Kiev.

For the same reason, it also is hard to determine the range of services offered by the firms. Some of their connections with prominent U.S. politicians suggest that Ukrainian candidates also are looking to demonstrate their access in Washington. 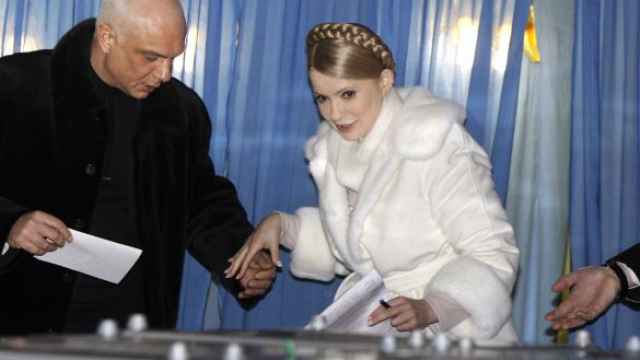 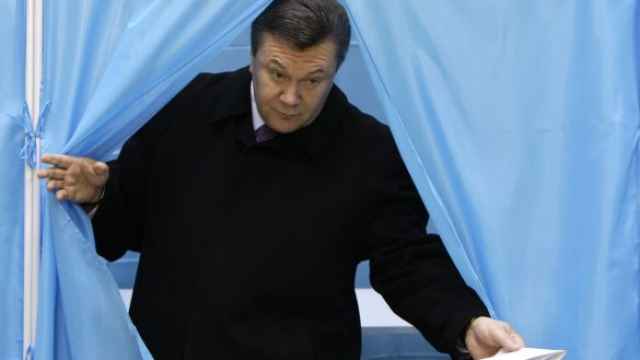 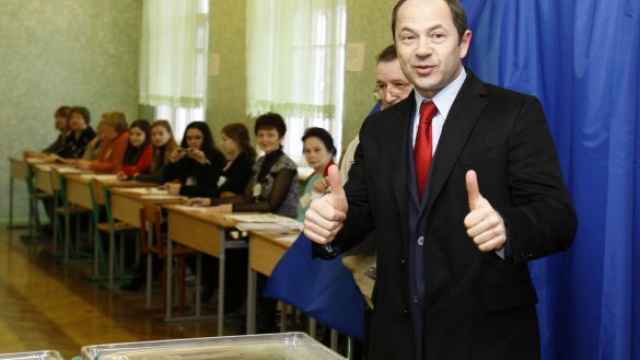 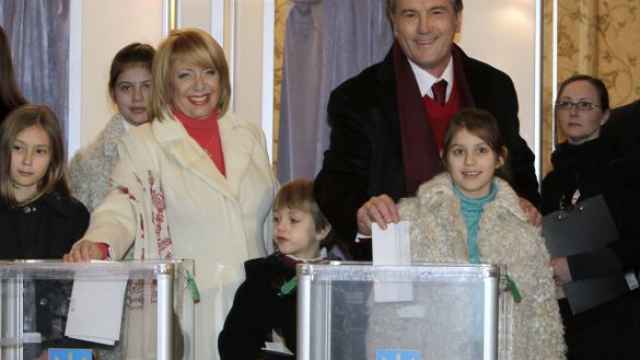