A collection of paintings from the Oleksii Shovkunenko Art Museum in the capital of the occupied Ukrainian region of Kherson have been removed and transferred to a museum in Russian-annexed Crimea, according to the museum authorities.

The paintings, by renowned artists including Ivan Pokhitonov, Pyotr Sokolov, Leonid Chichkan and Mykhailo Andriienko-Nechytailo, were transported from Kherson to the Taurida Museum in unmarked trucks in early November, according to the Kherson Art Museum.

"Exhibits of the Kherson art museum arrived at the Central Museum of Taurida in Simferopol on a truck without license plates,” the Kherson museum said in a Facebook post.

The Central Museum of Taurida in the Crimean capital Simferopol confirmed the transfer of the artworks to The Moscow Times on Thursday.

"Due to the introduction of martial law on the territory of the Kherson region, I have been instructed to take the exhibits of the Kherson Art Museum for temporary storage and ensure their safety until they are returned to their rightful owner," museum director Andrei Malgin said.

The Kherson Art Museum, situated in the center of Kherson city, has been closed since the city fell to Russian forces in the early days of the Russian invasion. 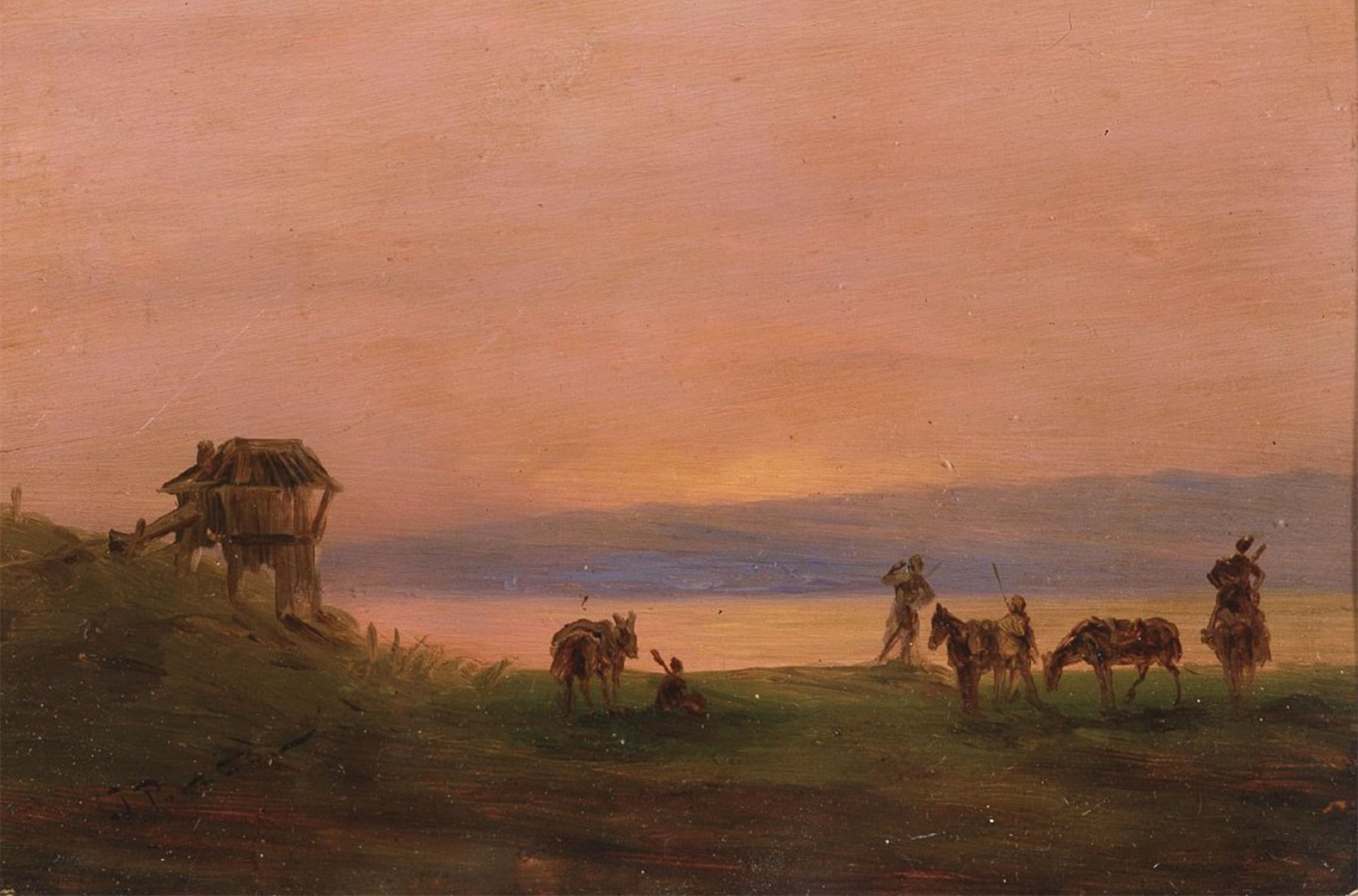 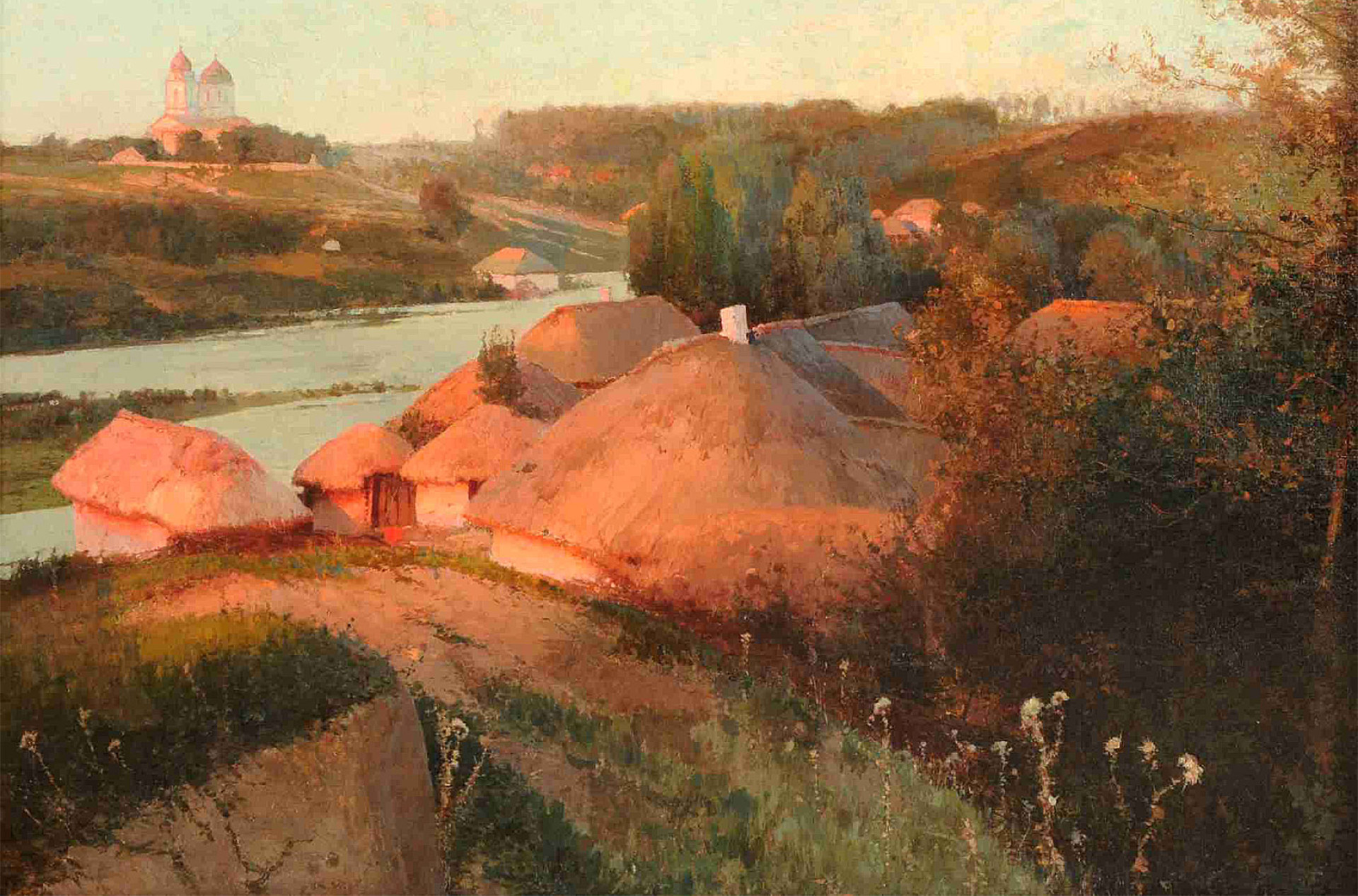 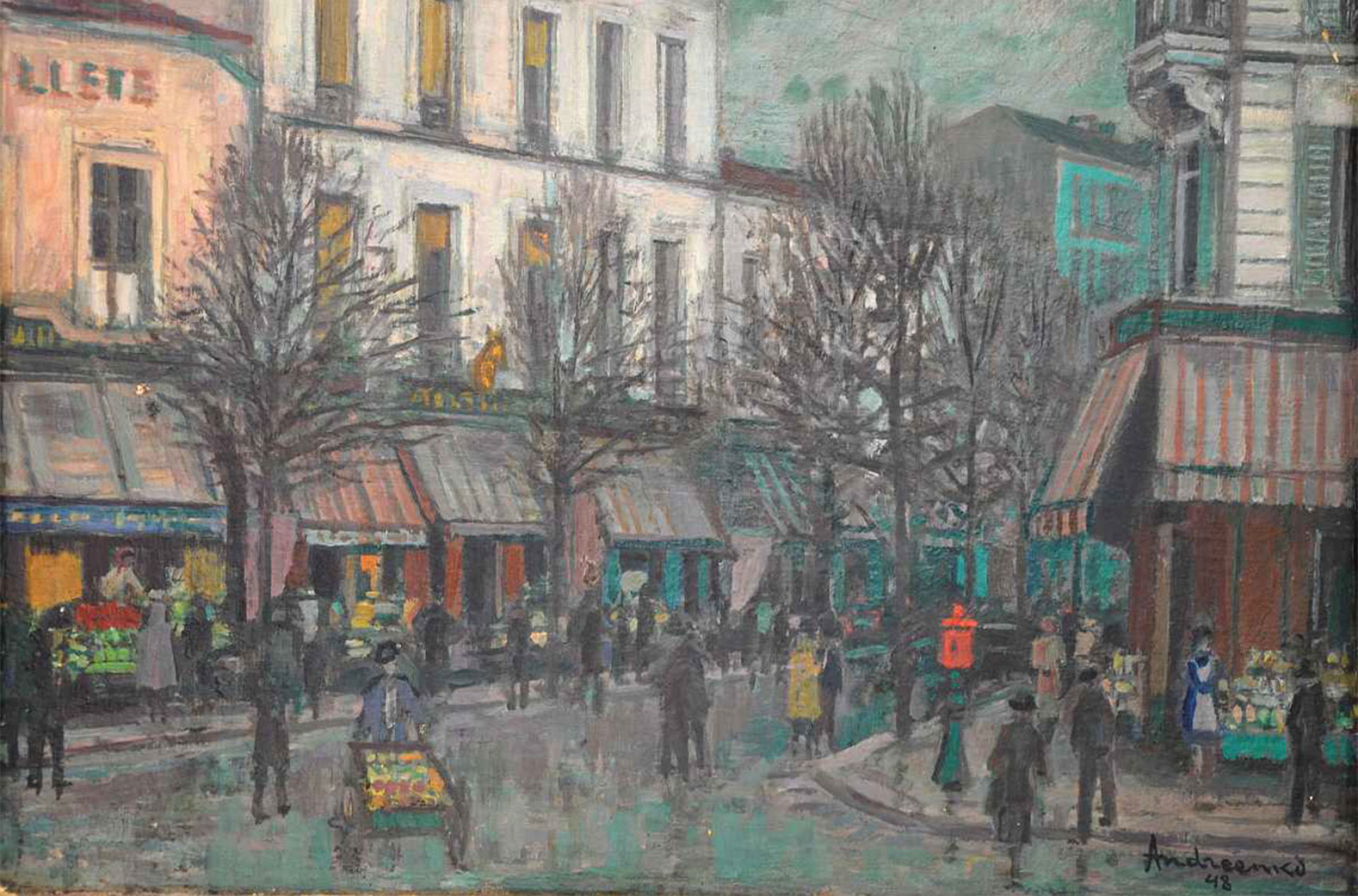 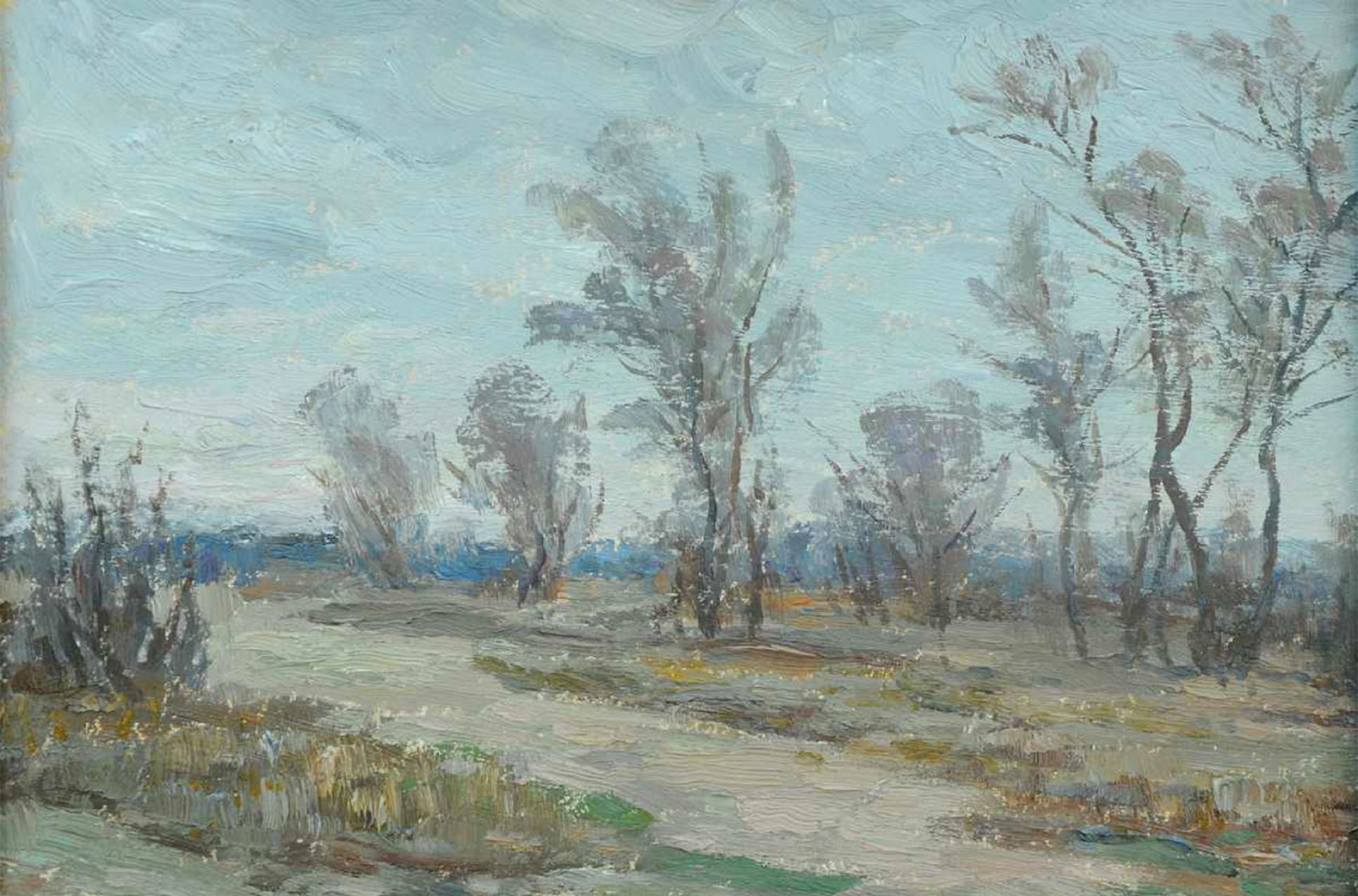 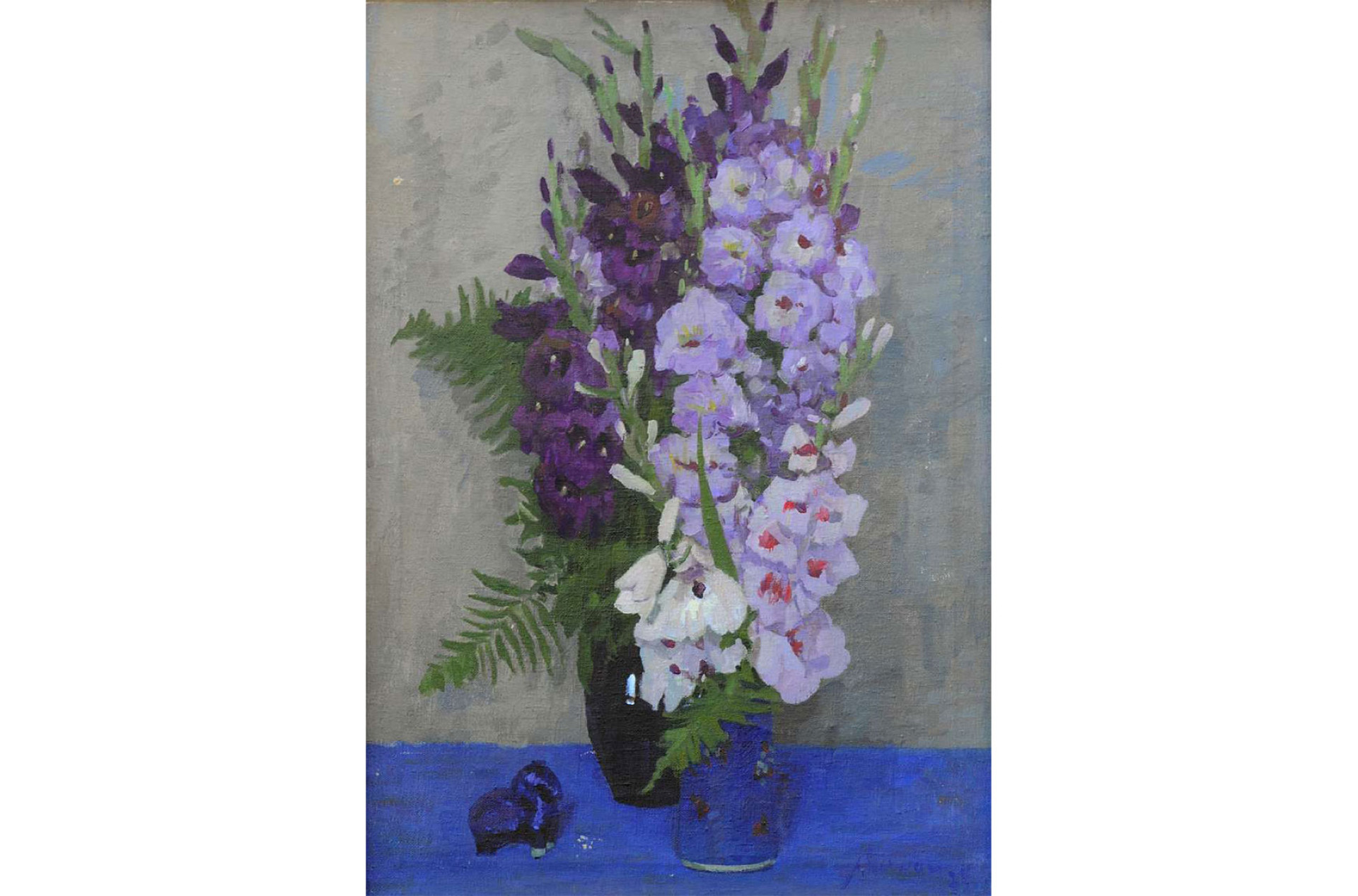 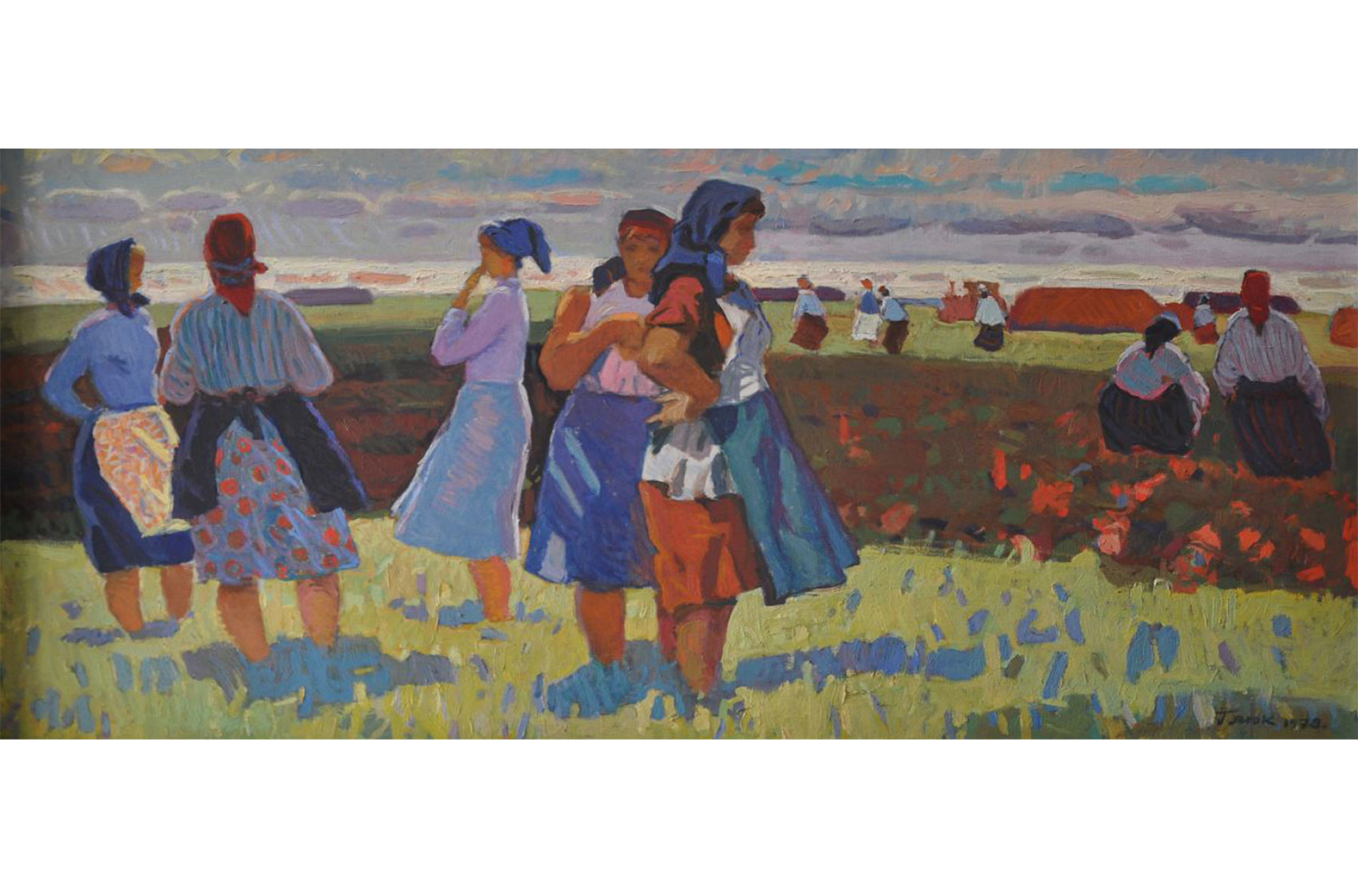 The looting of the works, slammed by the museum as a "crime," is the latest example of Russian troops removing important cultural artifacts from Ukraine in what Kyiv calls a deliberate campaign to wipe out Ukrainian heritage.

"For three days now, Russian looters have been taking all the paintings out of there. They load them into their huge cars. Without any protection, without any packaging, just like garbage," one Kherson resident told Russian newspaper Novaya Gazeta last week, adding that the occupying Russian forces had been "more careful with stolen washing machines" that they were with the city's artistic heritage.

"[Russia] is trying to ruin everything which is connected to our cultural heritage," Ukrainian Culture Minister Oleksandr Tkachenko told Euronews last month, accusing Russian forces of destroying or severely damaging around 500 museums and cultural institutions in Ukraine since the war began.

He pleaded guilty to the theft before a Moscow court and plans to appeal his sentence.
Candy candidate

The portrait was made with sweets from a company owned by incumbent Ukrainian President Petro Poroshenko.
Cyberpunk City

Konstantin Vikhrov's work captures the bright but bleak side of Moscow by night.
Contemporary art

Moscow Exhibitions: Catch Them While You Can

Looking for a dose of culture this weekend and wondering what you might have missed over the summer? Here are our picks of the best contemporary art exhibitions...