Beauty pageants are often criticized for their overwhelming focus on physical appearance.

But for creatures that have always been judged solely for their milk and beef, a beauty pageant must feel like a breath of fresh winter air.

Cows and bulls from across Russia’s republic of Sakha (formerly Yakutia) had the unique opportunity to be judged by their appearances in the region’s second annual bovine beauty pageant.

The online pageant was organized by a folk crafts center in the village of Tyolyoy which is well-known regionally for its dairy cows, the regional SakhaDay news website reported Friday.

Traditional Russian costumes topped by bright makeup were the most popular among the contestants, though some — like a white-hatted cow allegedly imitating Audrey Hepburn —   also found inspiration in classic Hollywood films. One entry even featured a cow and a bull dressed up as a bride and groom. 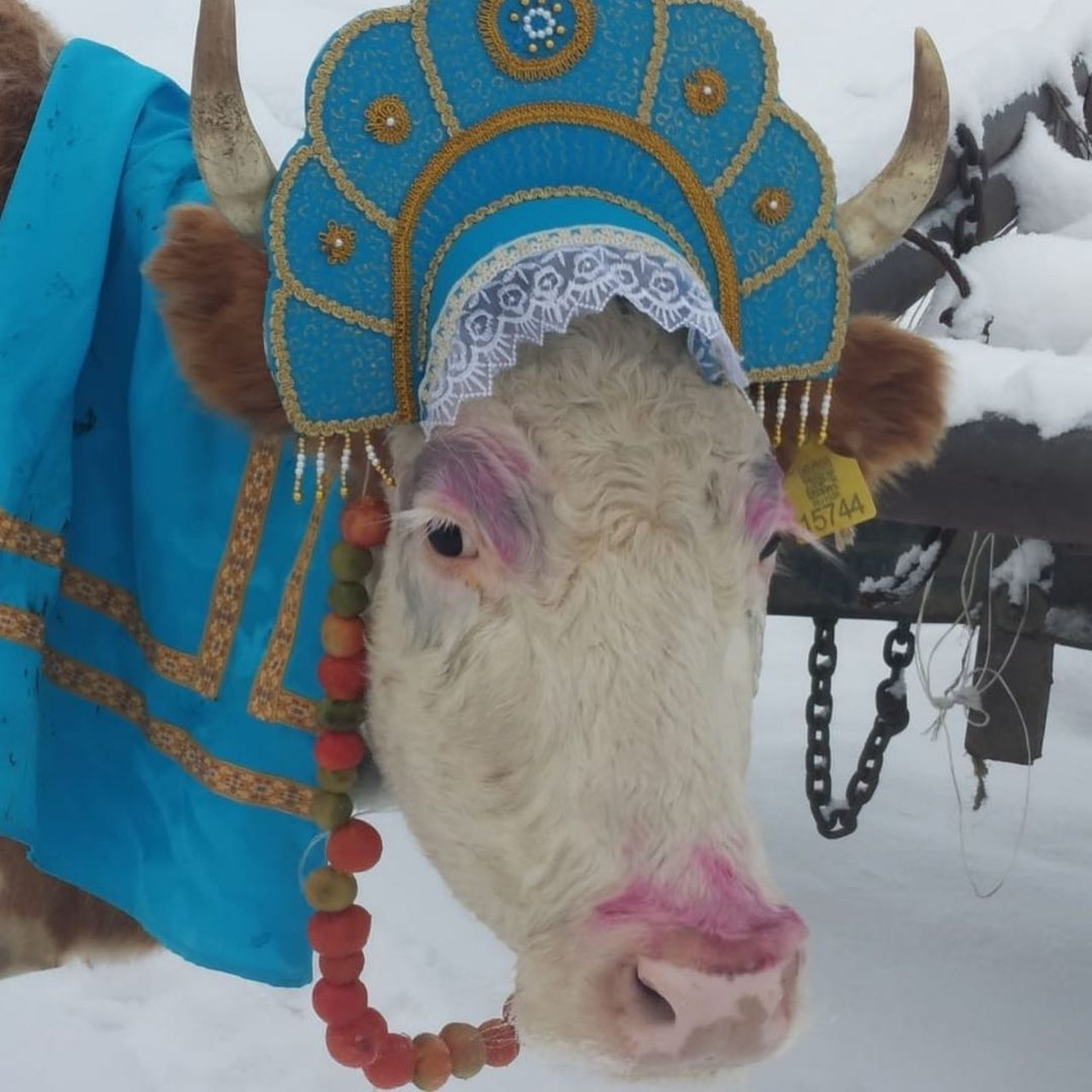 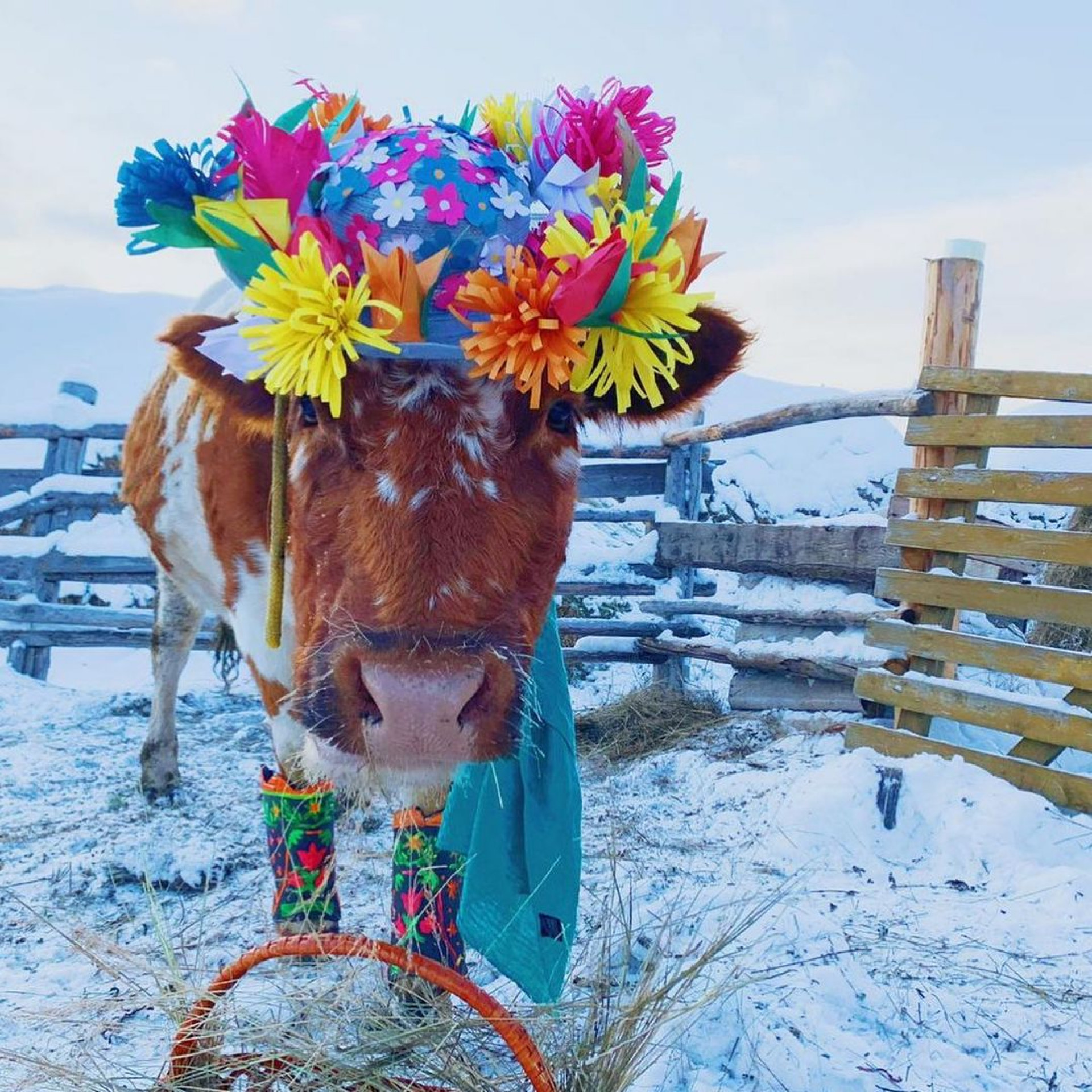 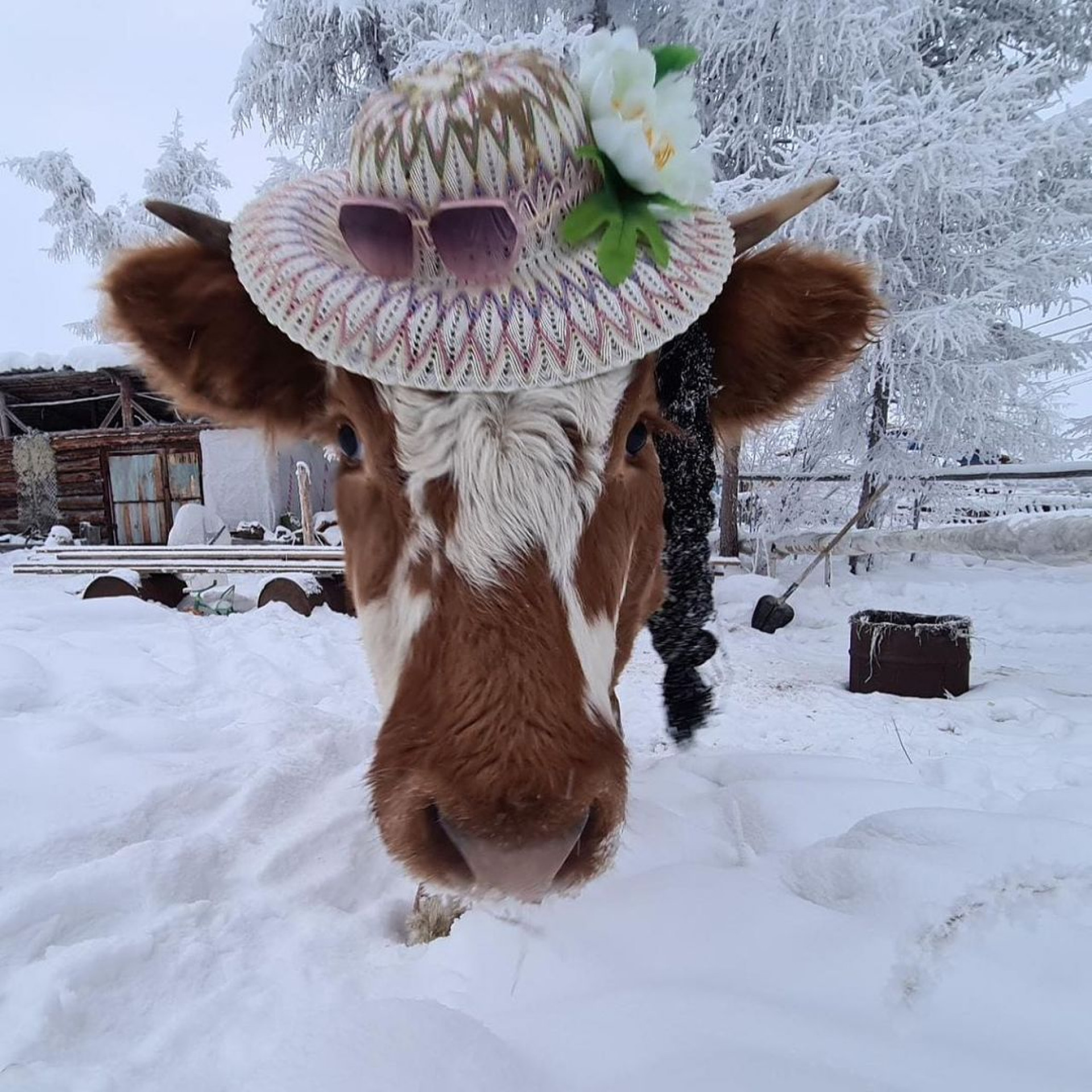 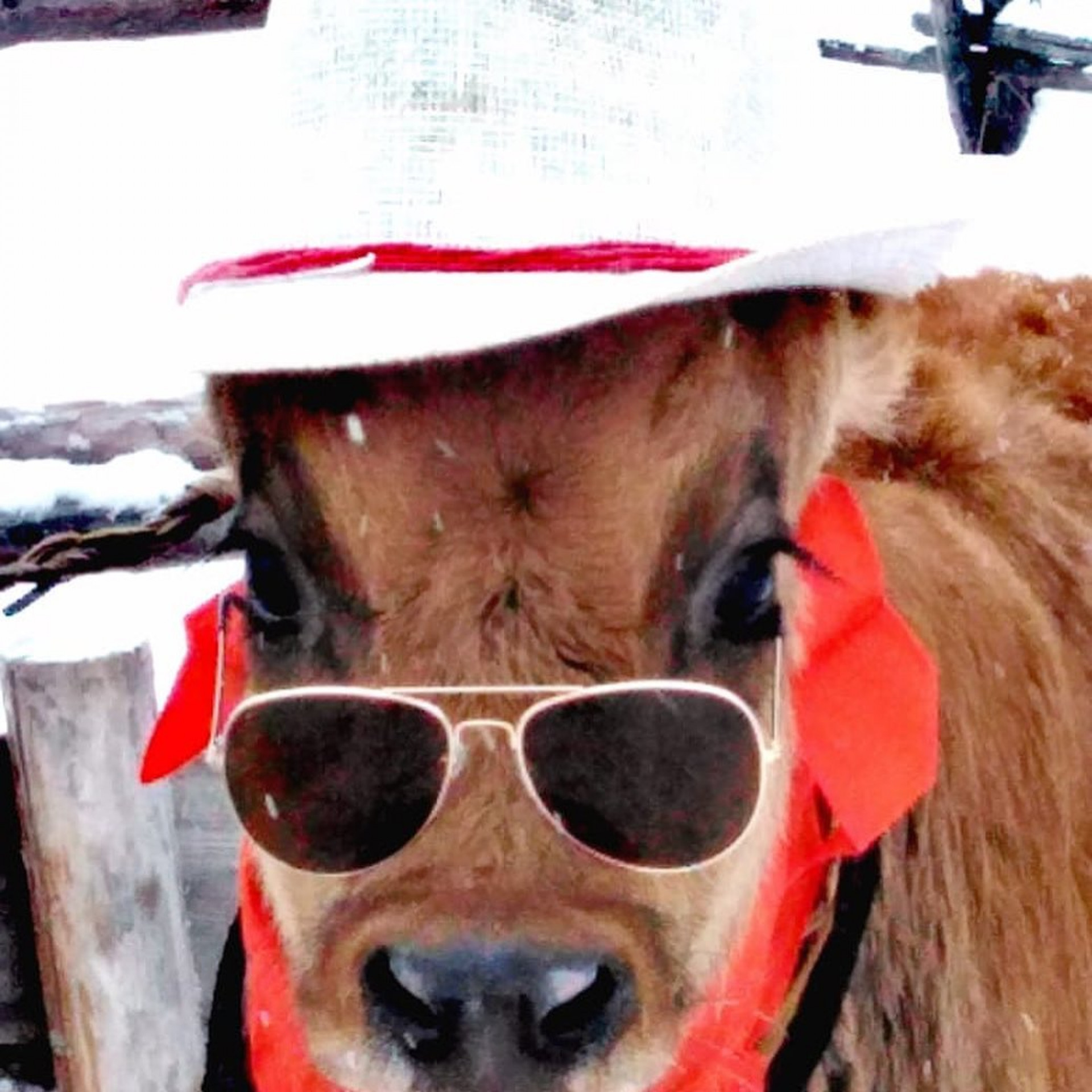 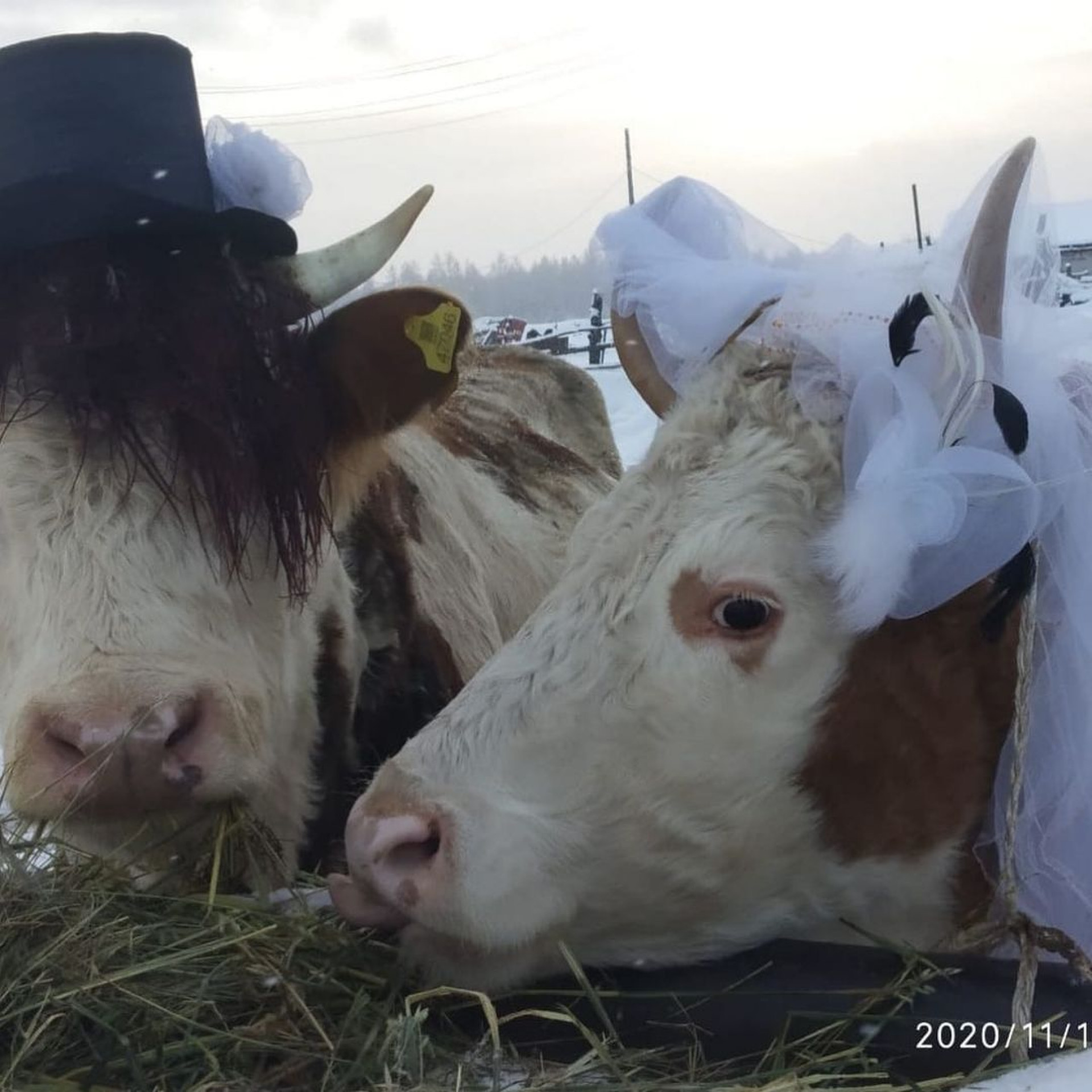 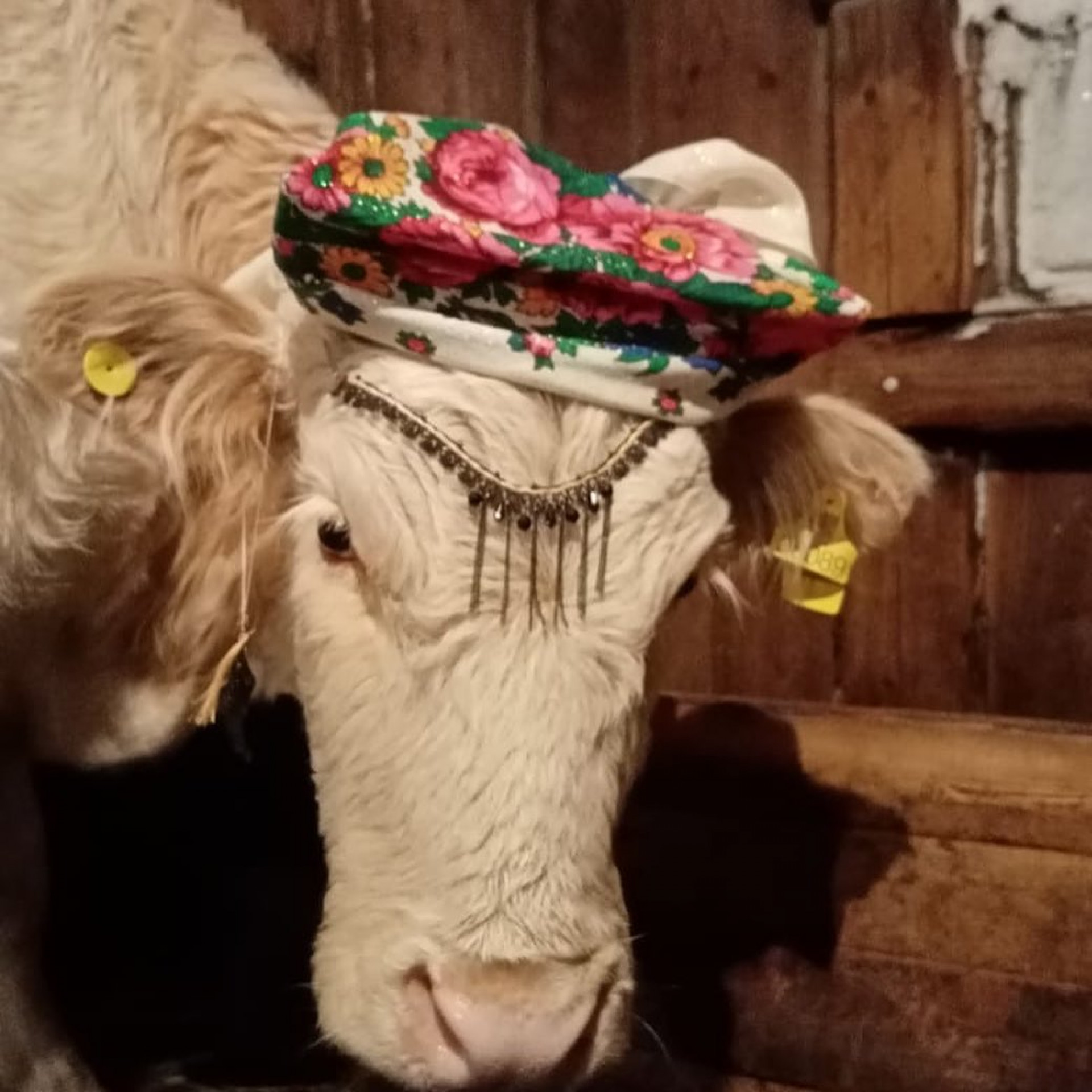 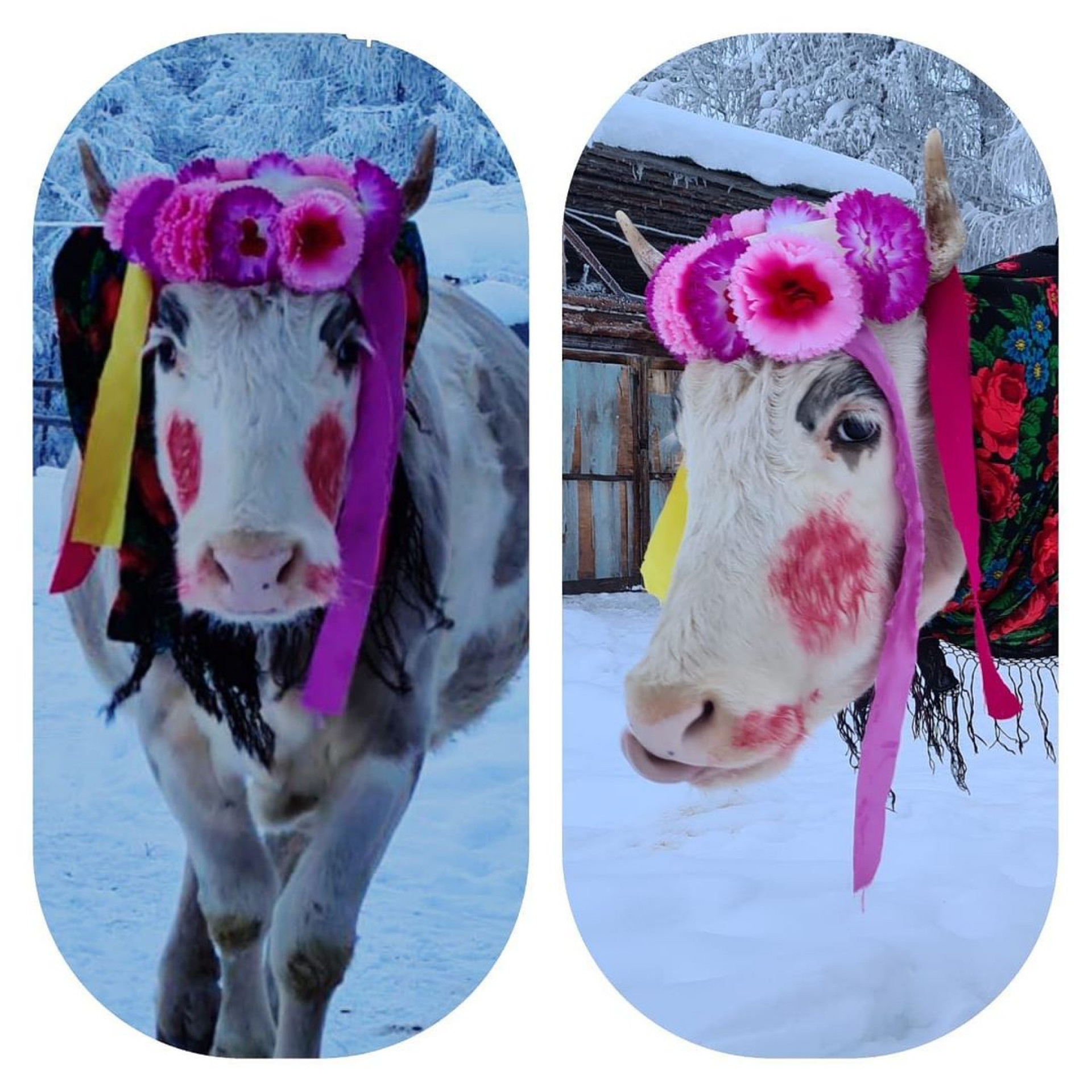 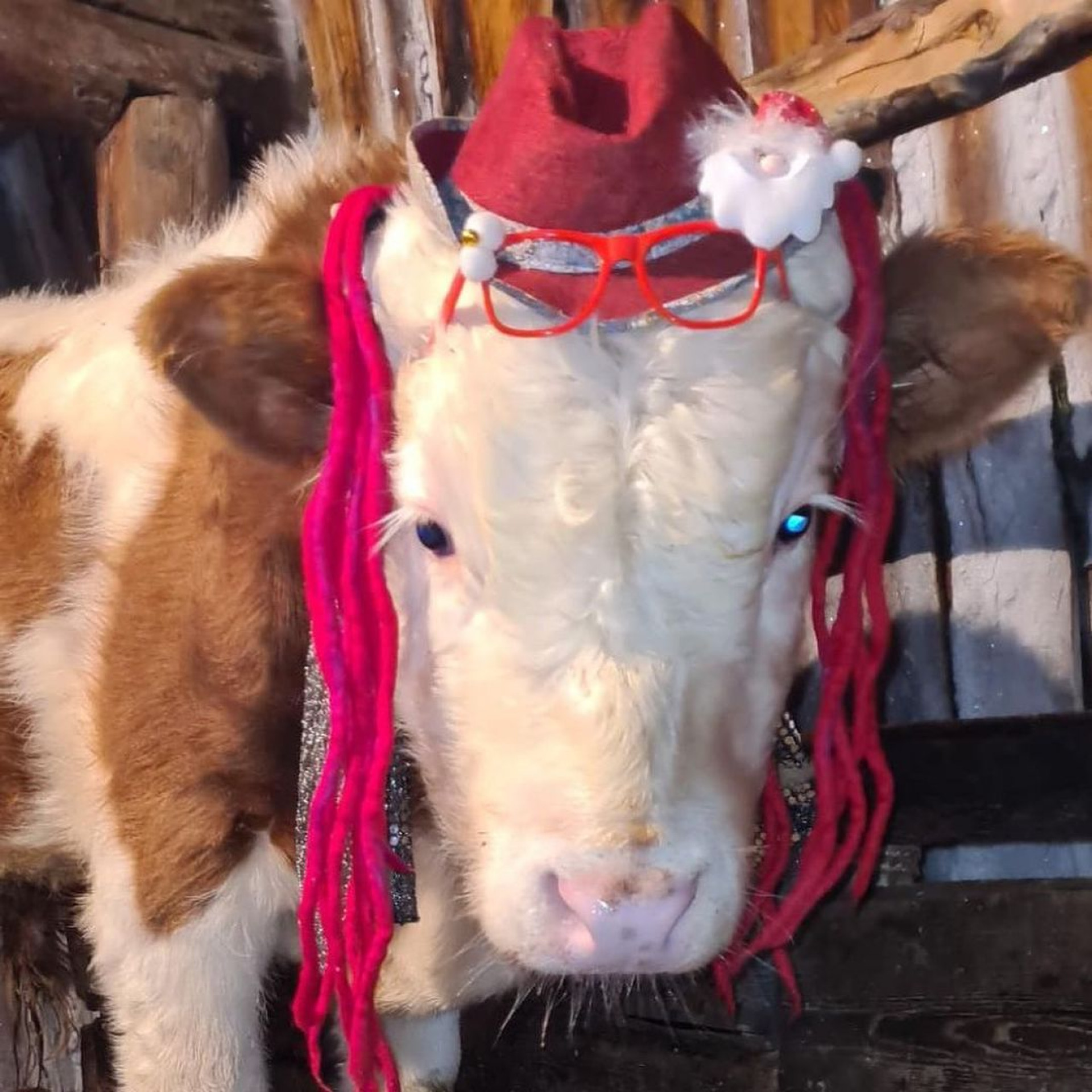 Ootoy and Tootoy, a pair of twin bulls, stole the judges’ hearts with their photo in sailor’s jackets and caps.

“This open competition was a hit among [the republic’s] residents,” village head Igor Nikolaev told SakhaDay. “It just so happened that the [Chinese lunar calendar] symbols of the coming year, twin bulls Ootoy and Tootoy from the Tootoy village, were chosen as the winners.”

It was not specified whether their newly acquired title would be accompanied by a reward.

While the choice of a pageant winner is often subjective, the twin bulls’ victory is a good sign for the upcoming Year of the Ox.

People shared photos of their pets in suitcases to call for justice over two cats that died after flying in an Aeroflot cargo hold.
chubby cargo

No Fat Cats in the Plane Cabin, Russia Says

The Transport Ministry made its decision after an overweight cat snuck into a plane’s cabin captured the nation’s heart.
ZERO-WASTE HOLIDAY

Because even animals deserve a New Year's gift.
What's the rush?

Russian Train Delayed By Oblivious Camel Trotting Down the Tracks

The camel appeared unfazed by the noise of the train's horn.