Think of road bike racing and your mind turns to French Alps and Italian lakes rather than onion domes and birch forests. But the Gran Fondo Russia event, now in its fourth year, is establishing cycling in the country as a sport for both elite athletes and enthusiastic amateurs.

The format was born in 1970 in Italy for cyclists who hadn’t quite made it into the ranks of the professionals but still wanted to race, win prize money and become local heroes, and has since spread around the world. Gran Fondos — the name means Big Ride in Italian — are mass participation events. The top competitors speed off first for a race of around 100 kilometers while those out for the exercise and experience follow behind for shorter rides. It’s a bit like a marathon, but the riders pick their own distance. 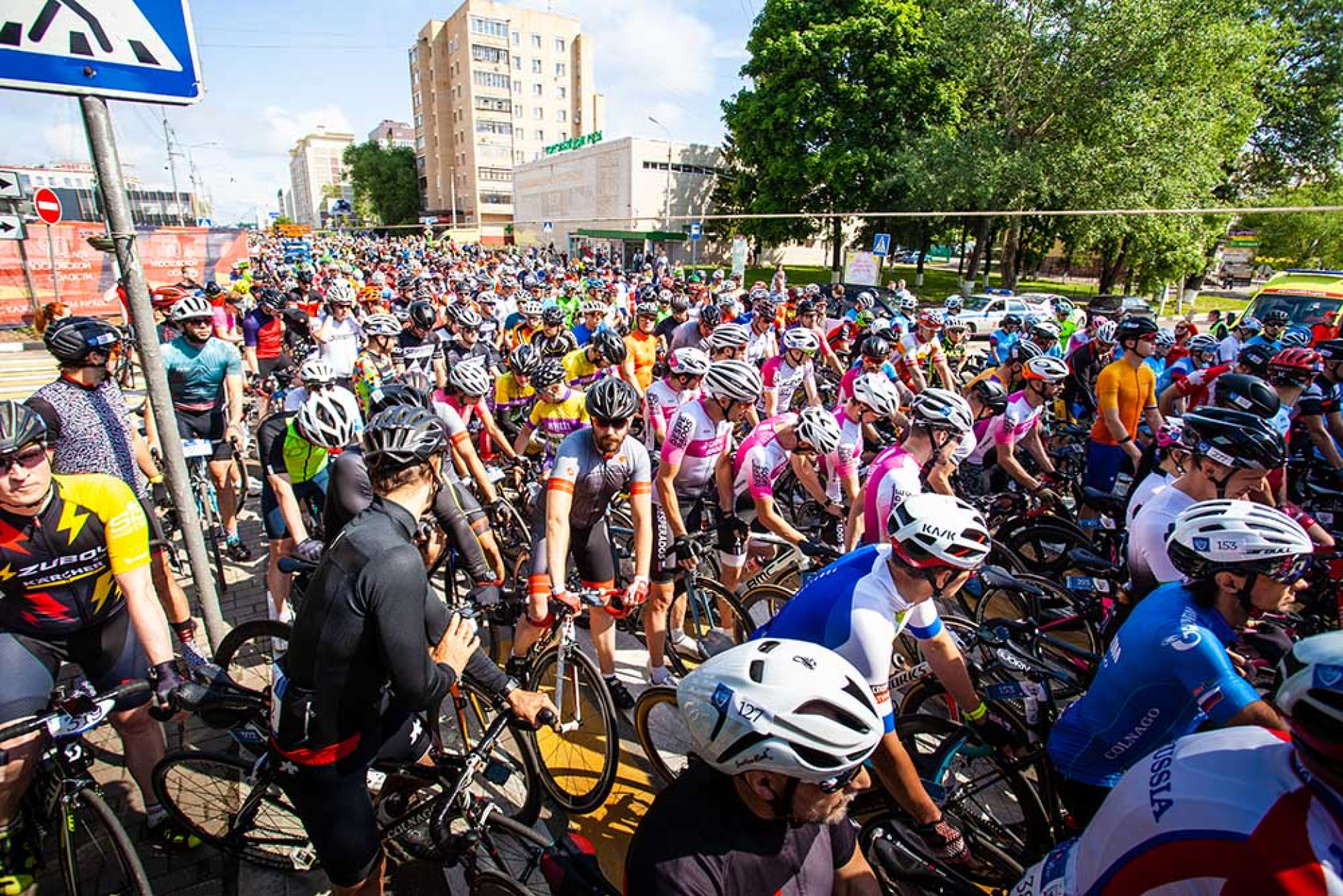 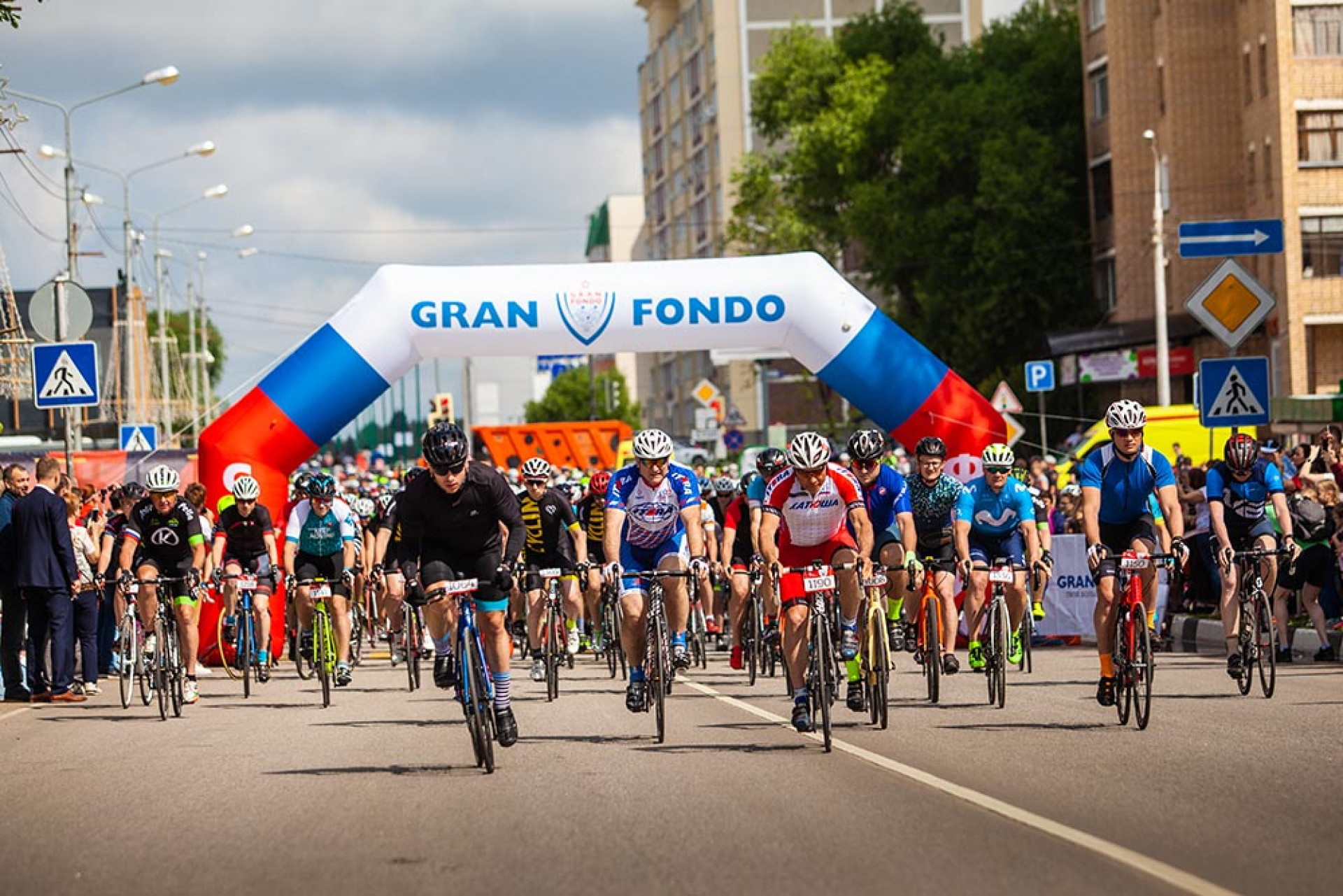 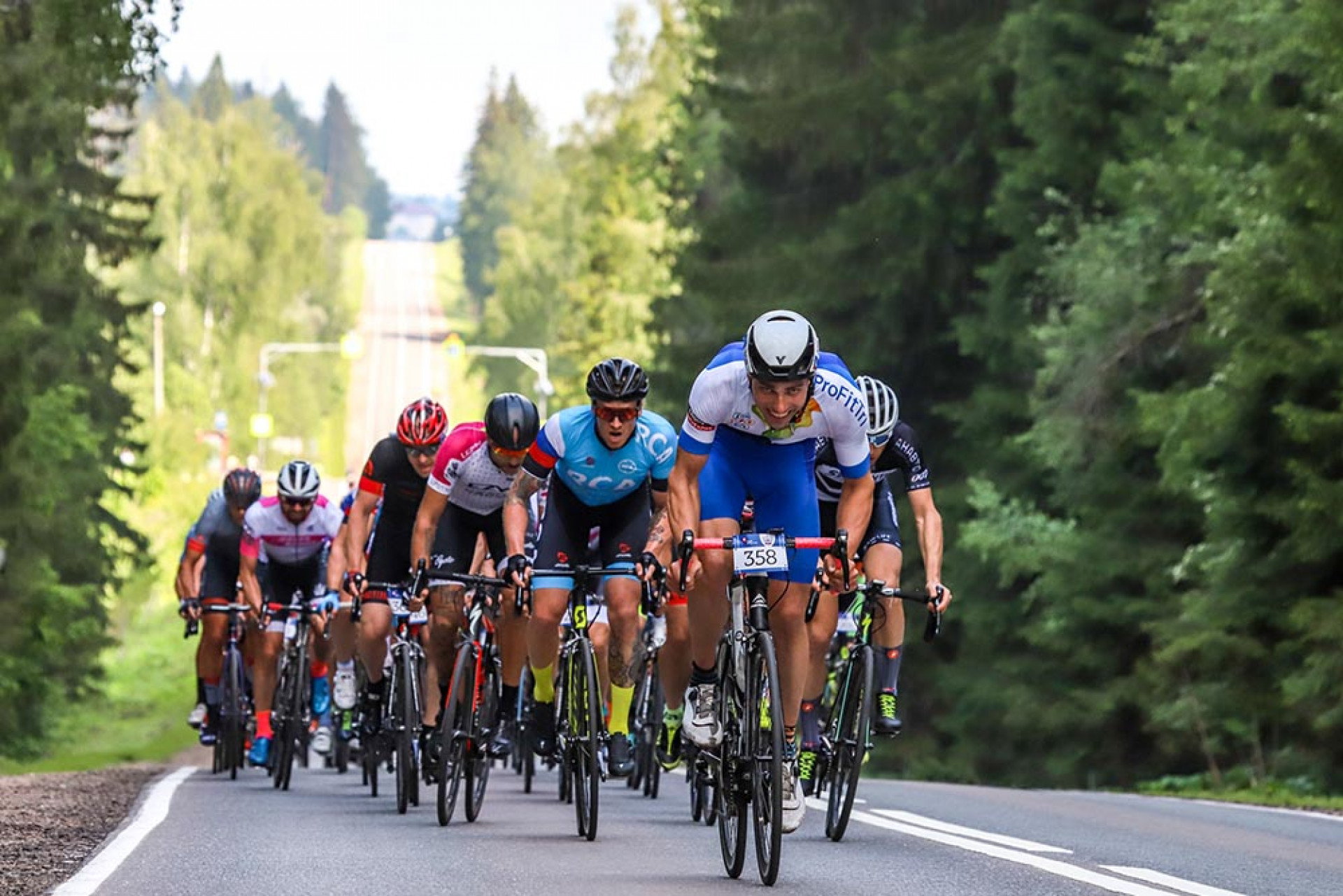 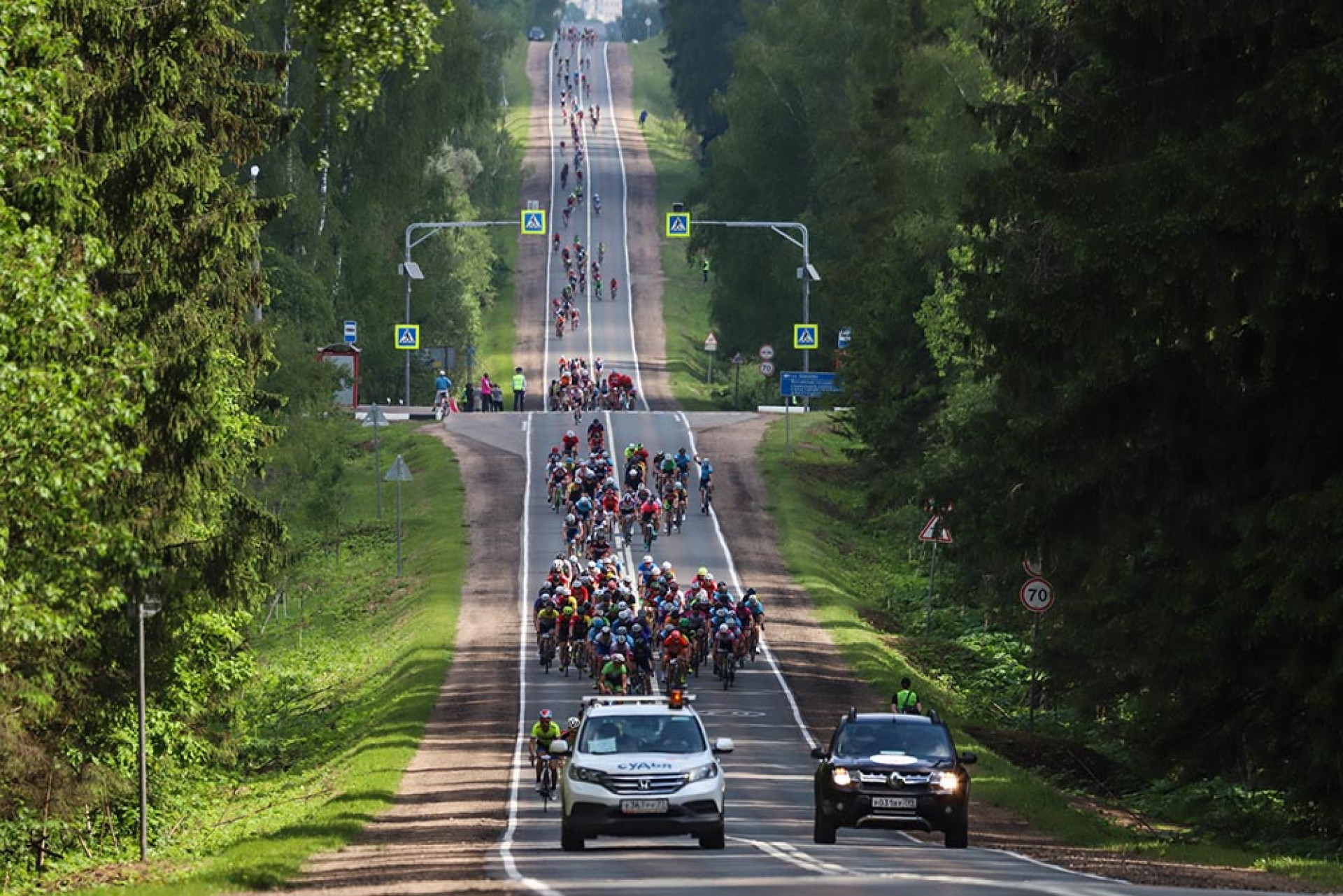 Around 1,500 people took part in Sunday’s even in Ruza, a town set in picturesque countryside 100 kilometers west of Moscow – the biggest turnout yet. The sun shone, the atmosphere at the starting line was fun and there were food trucks and massage tents at the finish.

“It’s been a great day out for all of us,” said Lyubov Timofeyeva, 32, who had come along with her one-year-old daughter, Polina, to support her father-in-law in the race.

“I’ve been taking part in Gran Fondo from the very start, but this is the first time I’ve done it in costume,” he said. 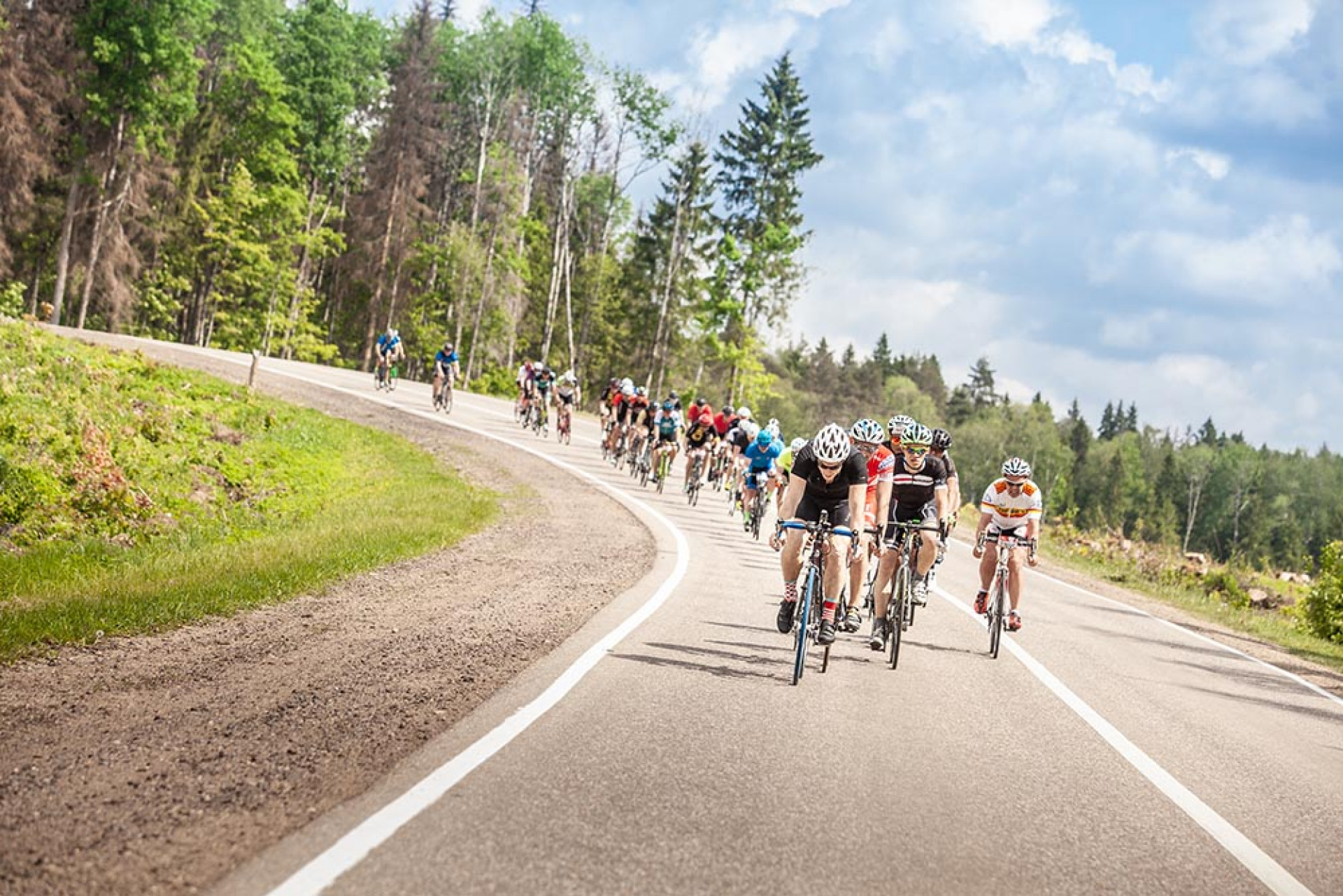 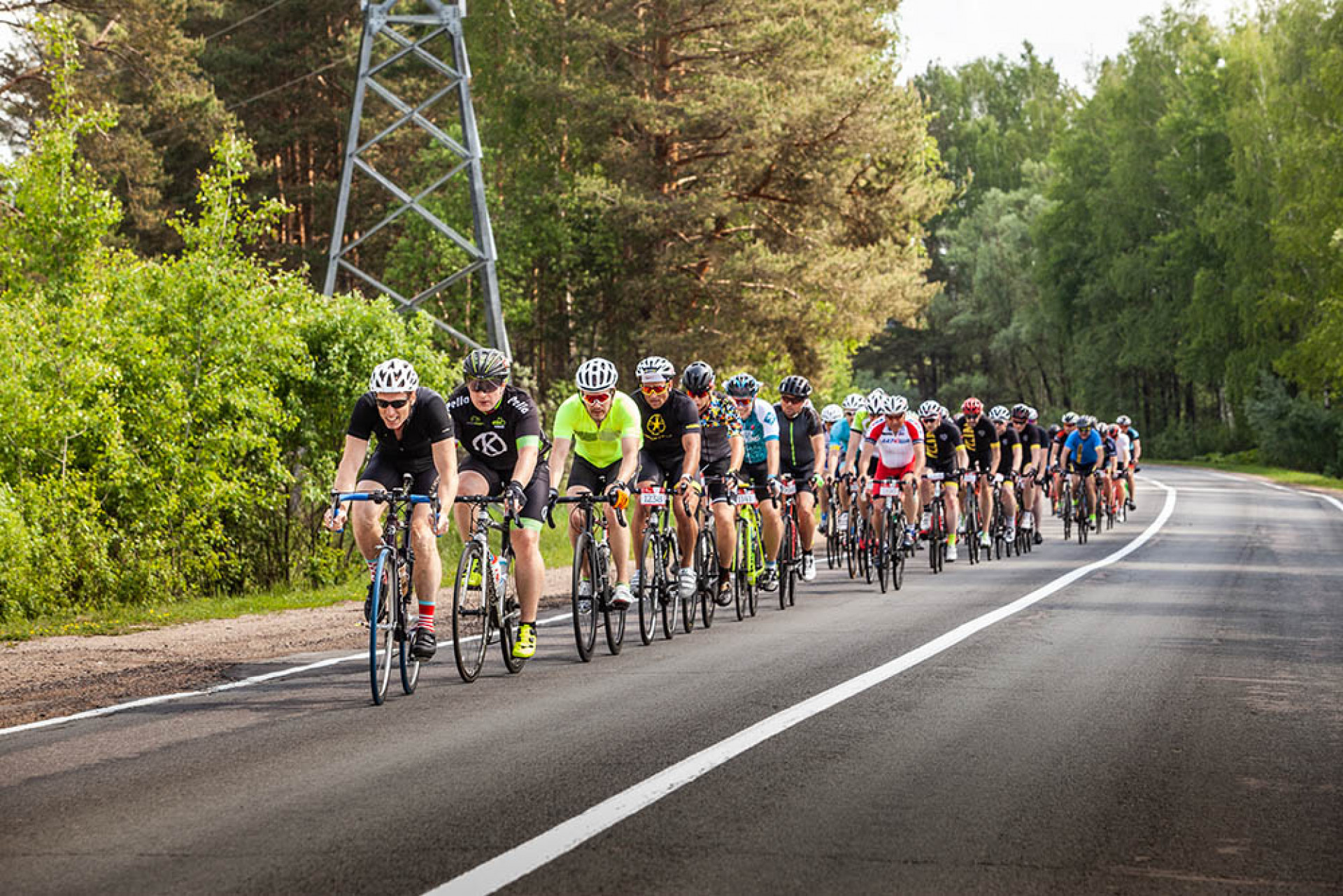 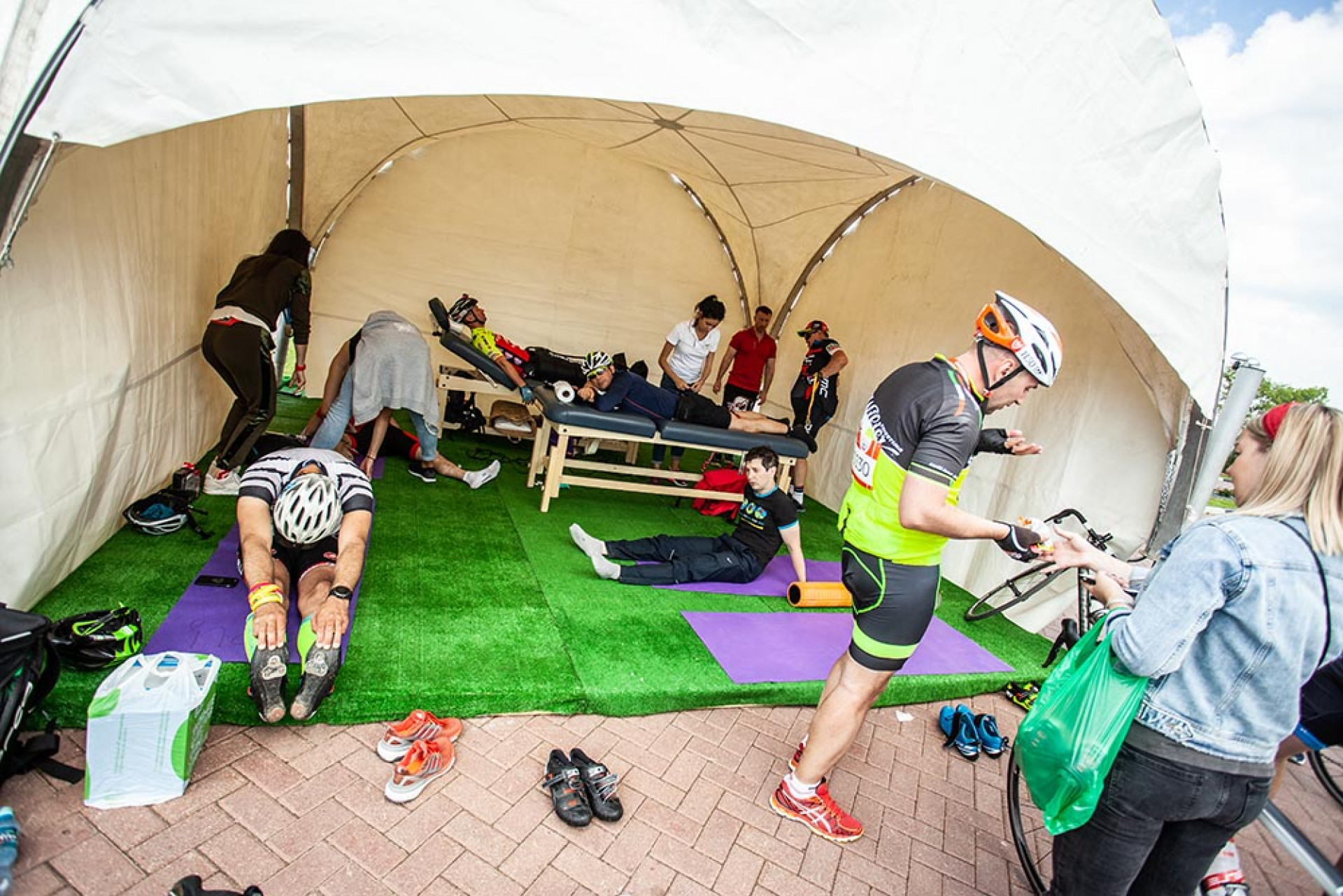 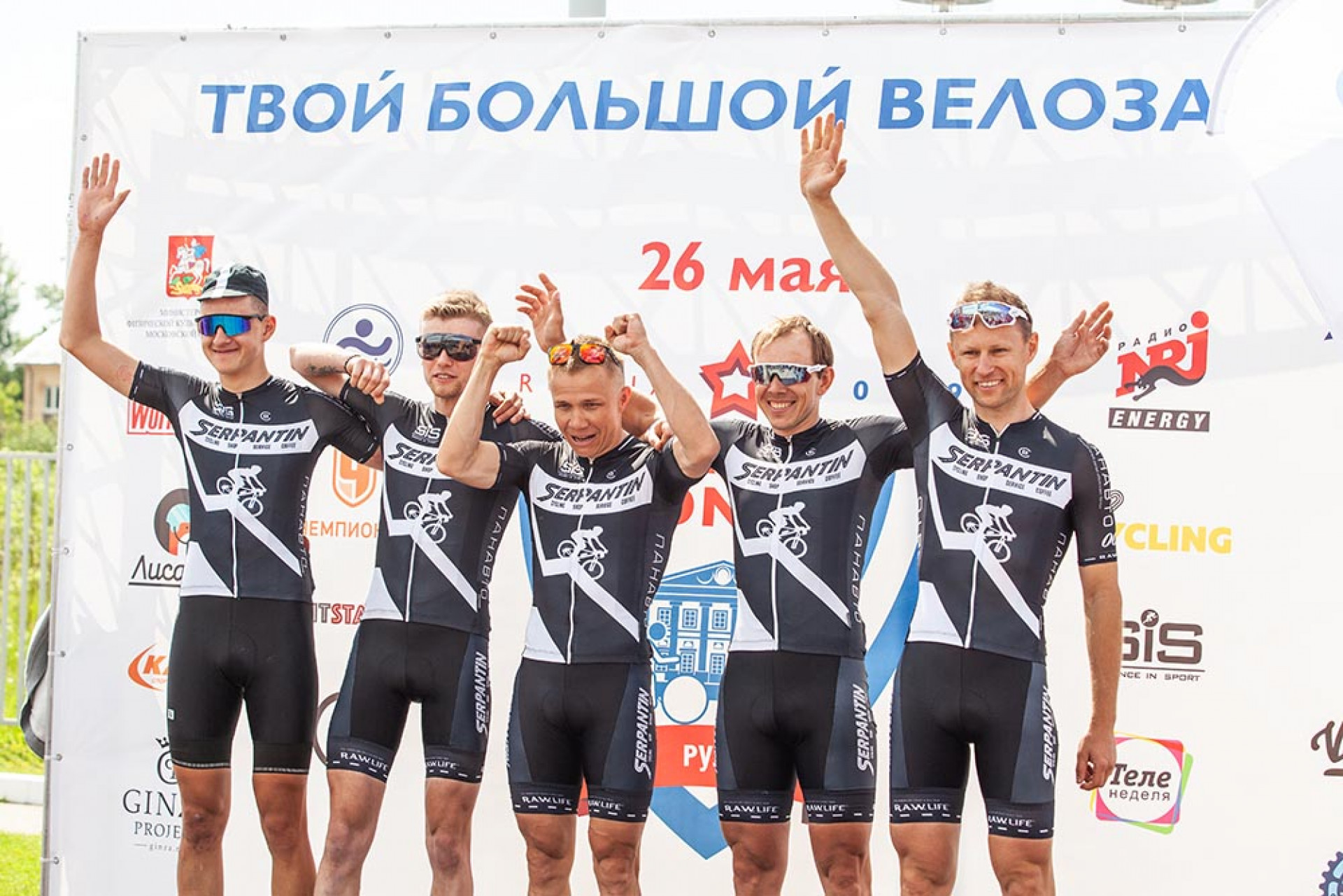 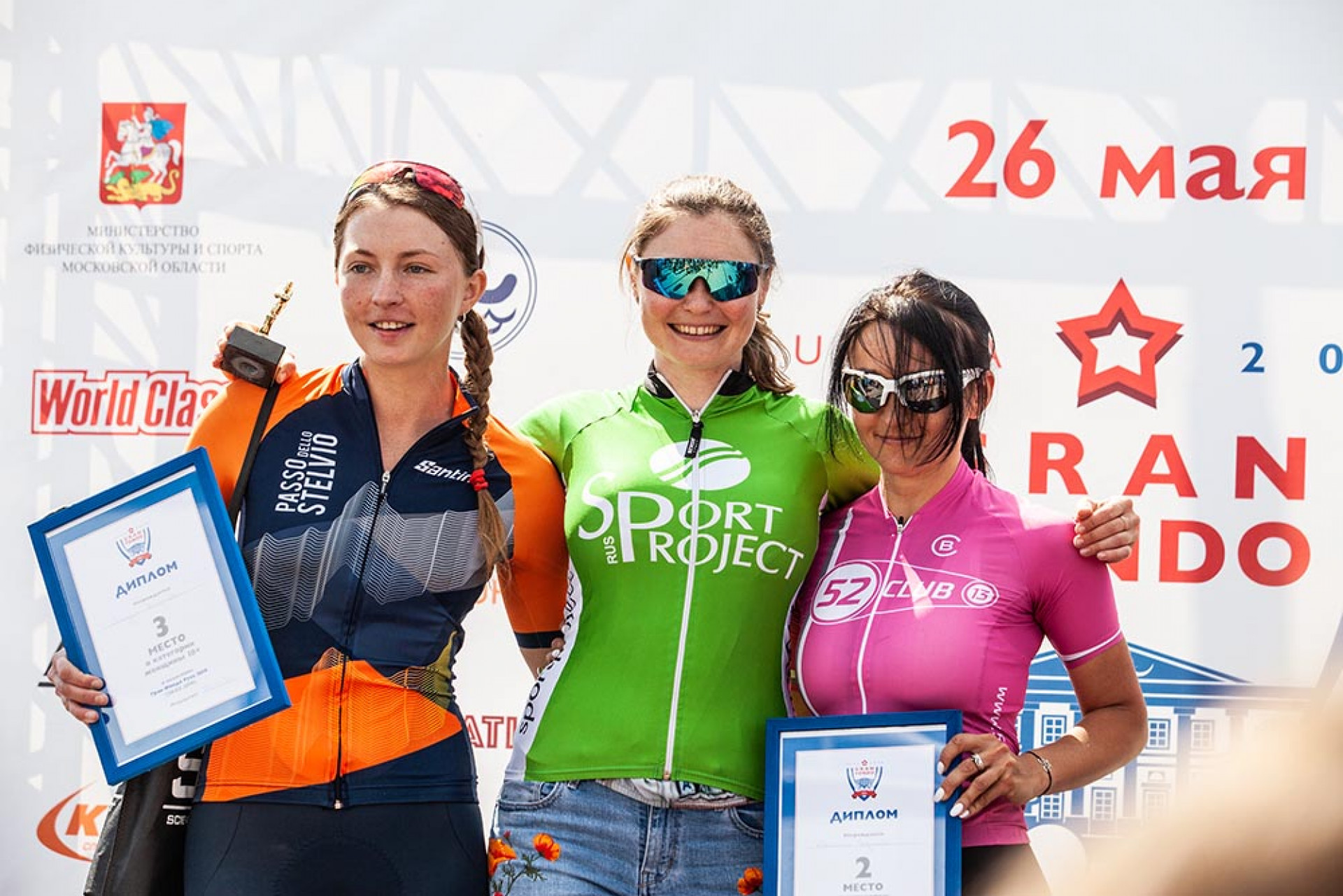 In the serious part of the event, Ivan Seledkov and Natalia Krotkova were the first male and female finishers, while the Serpantin team won the men’s group event and the RCA team the women’s. There’ll be three more qualifying rounds in Russia — in Volokolamsk on July 13-14, Suzdal on July 28 and September 15 in Serpukhov —  before the grand final in Poznan, Poland, at the end of August. But there’s a lot more to Gran Fondo than winning.

Bike Riding in Moscow: Not For the Faint-Hearted

It’s not all fun for cyclists in Russia. Try to ride a bike to work and it won’t be long before the cycle lane comes to an abrupt end or you have a near miss with a speeding car.

The Moscow authorities on Sunday failed to give permission for a Bicycle Parade through the city organized by activists to draw attention to the need for infrastructure to support cycling as a means of transport rather than a leisure activity.

“They set up a rival event and made it more about sport and recreation than bike infrastructure,” said Vladimir Kumov, head of the Let’s Bike It! activist group. “There are lots of people who would like to be able to cycle everywhere, but they’re scared to,” he added.

The desire to be able to use bikes as transport has support all over the country. Let’s Bike It!, along with willing authorities and NGOs, was able to organize successful Bicycle Parades in more than 100 Russian cities on Sunday. The biggest was in St. Petersburg, with 23,000 participants, followed by Ufa with 13,000 and Magnitogorsk with 7,000.

Back in Ruza, the roads were closed for a few hours on Sunday to accommodate Gran Fondo.

“I wish it could always be like this,” said Alina Finegerova, 37. “I cycle in Moscow, but it’s terrifying because people don’t understand that they need to watch out for cyclists.”

Gran Fondo Russia was founded in 2016 by Derk Sauer, who is also the founder of The Moscow Times.

Thanks for signing up!
Read more about: Sport

Best Ski Areas In and Around Moscow

Moscow is the perfect place for winter sports with all this snow! But what are the best places to ski near Moscow? The nearby options have a limited altitude...
On the sidelines

“For us, the most important thing is that our boxers are able to perform under the flag of Russia and our anthem will be heard.”
In the press

"We live in a country that mercilessly sacrifices the present and the future for the sake of blurring spots from the past."
neutral flag

‘We Got What We Deserved’: Russia Reacts to Doping Ban