Russia’s annual procession in memory of the generation that fought against Nazi Germany in World War II gathered a record 10 million participants across Russia this year, including 1 million each in Moscow and St. Petersburg, officials have said. 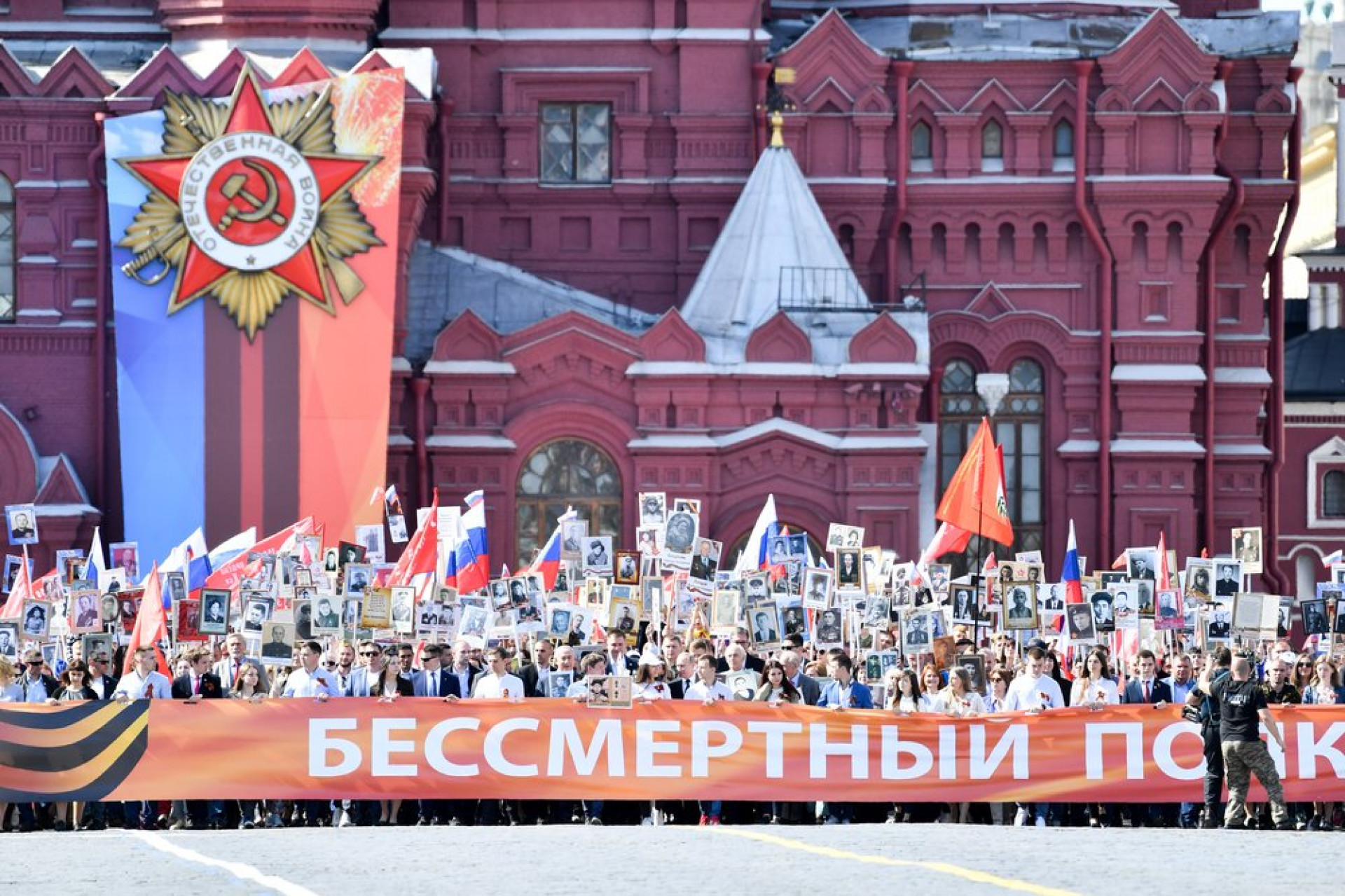 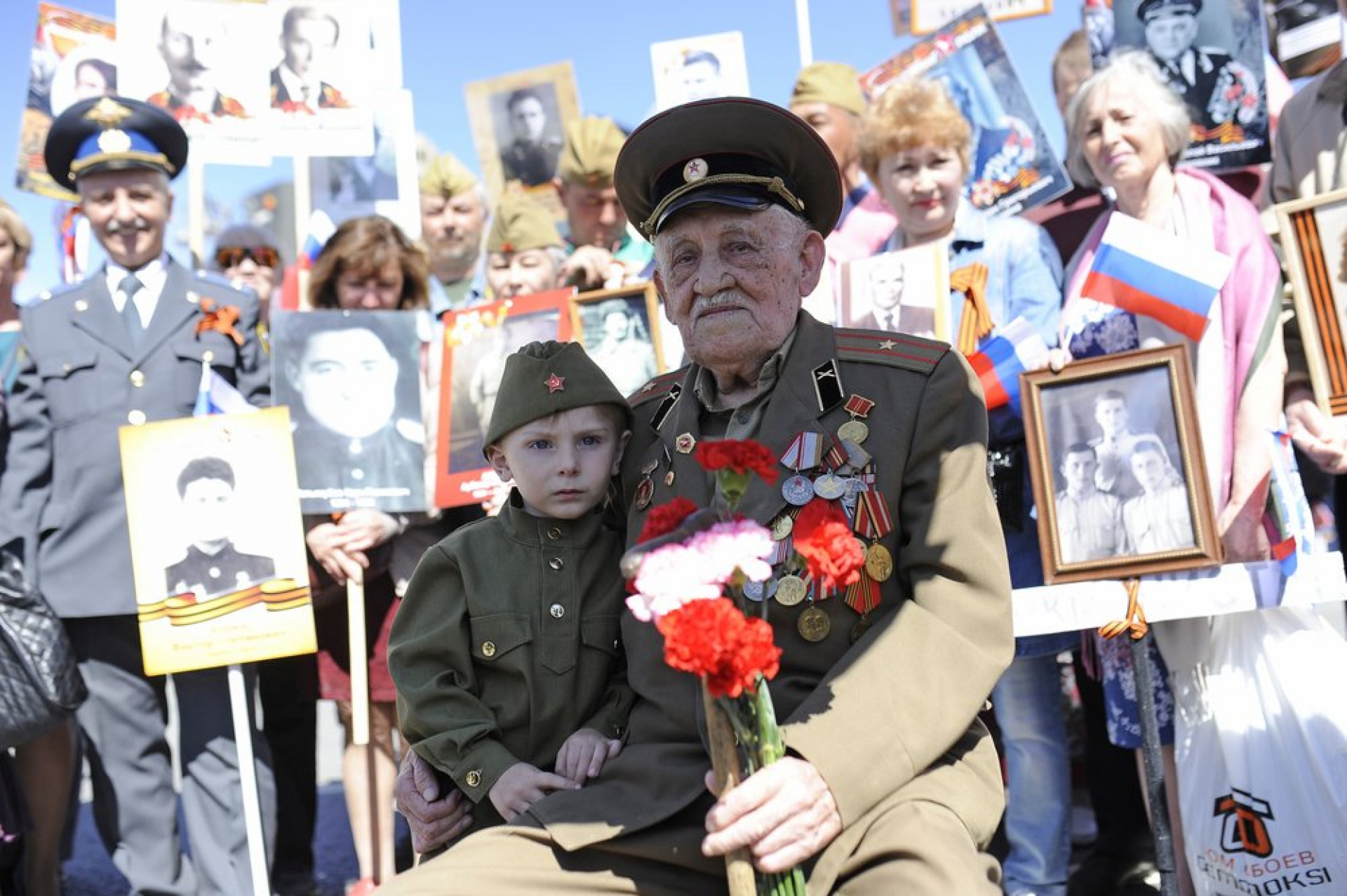 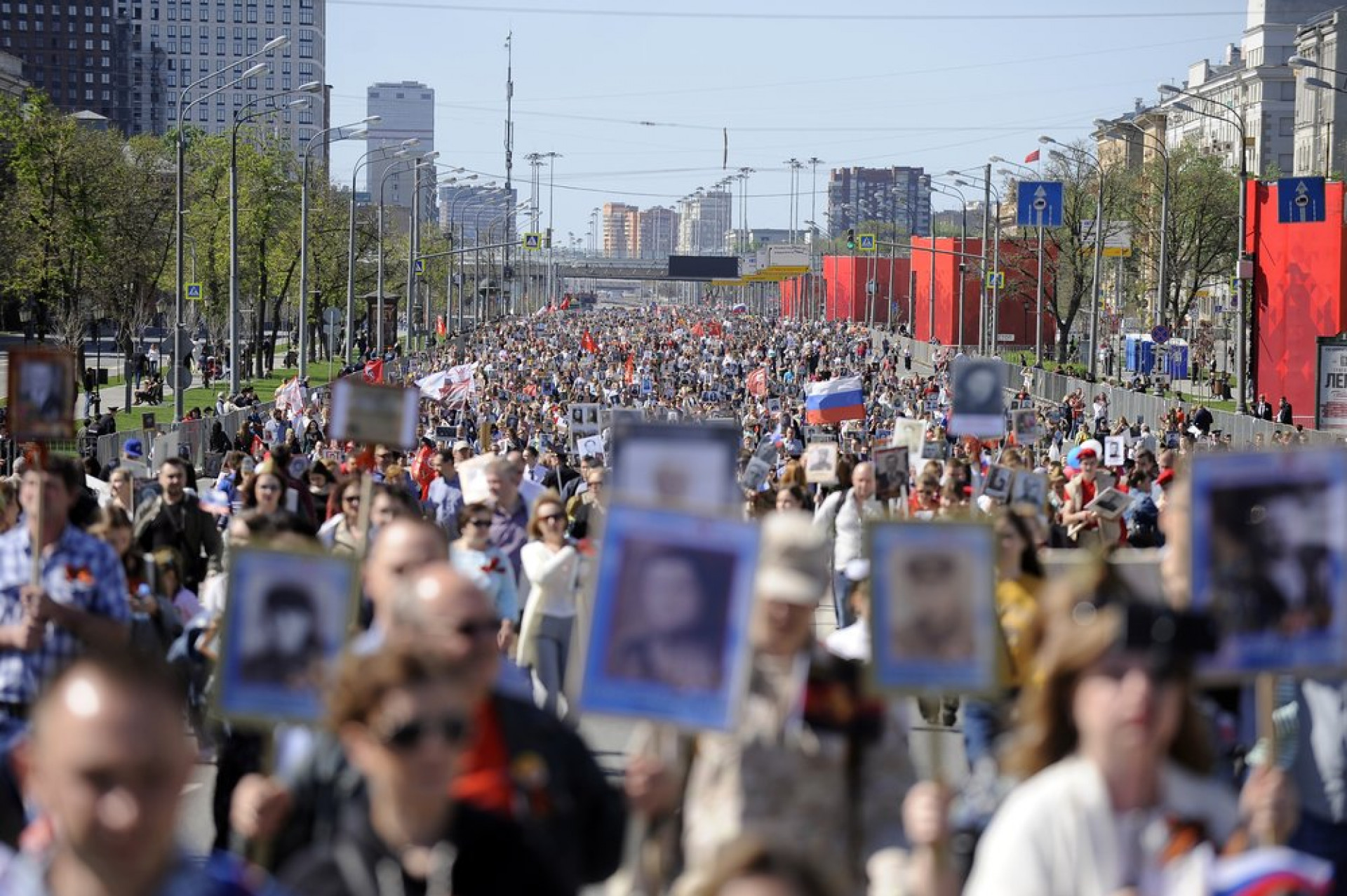 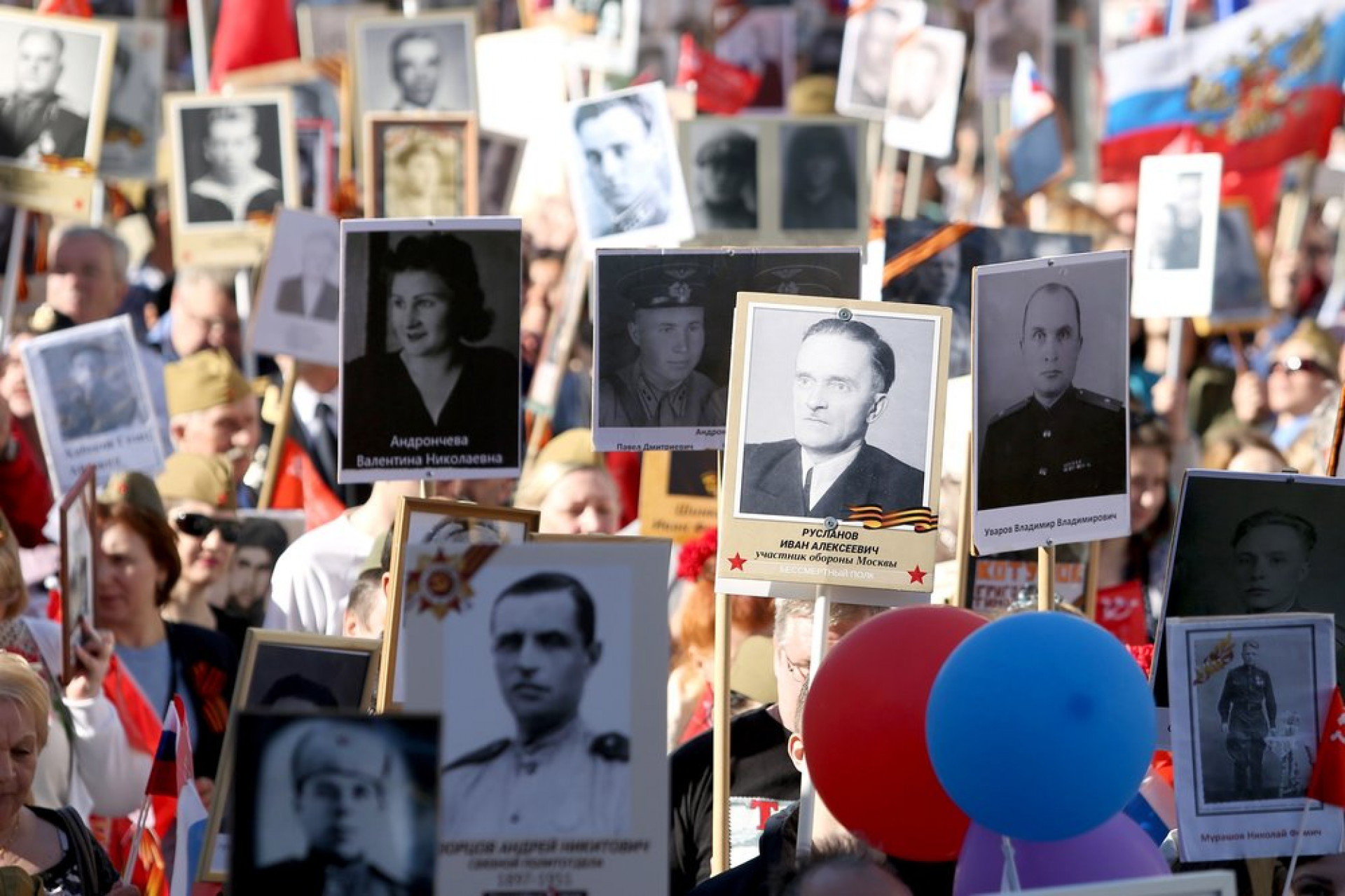 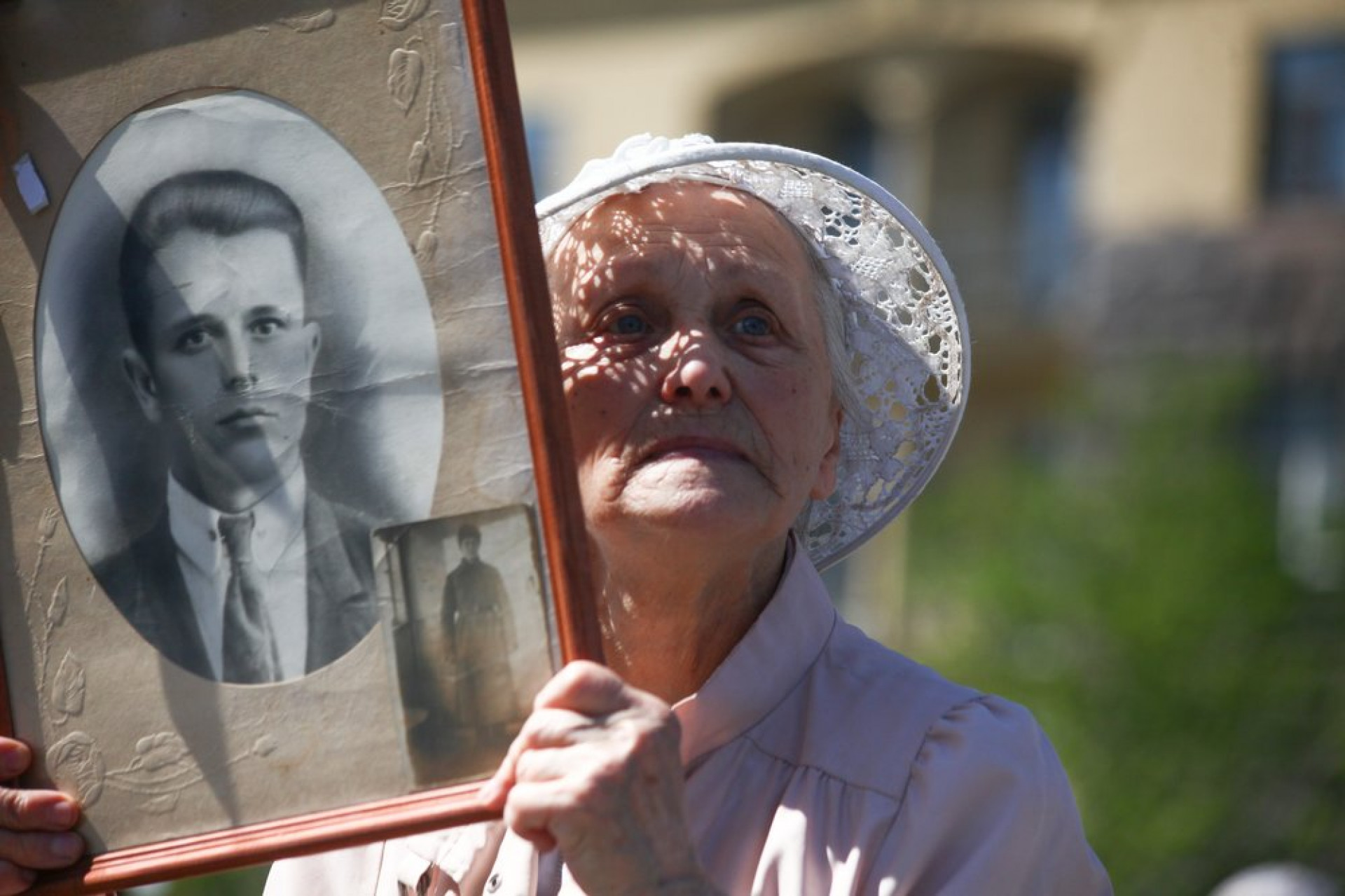 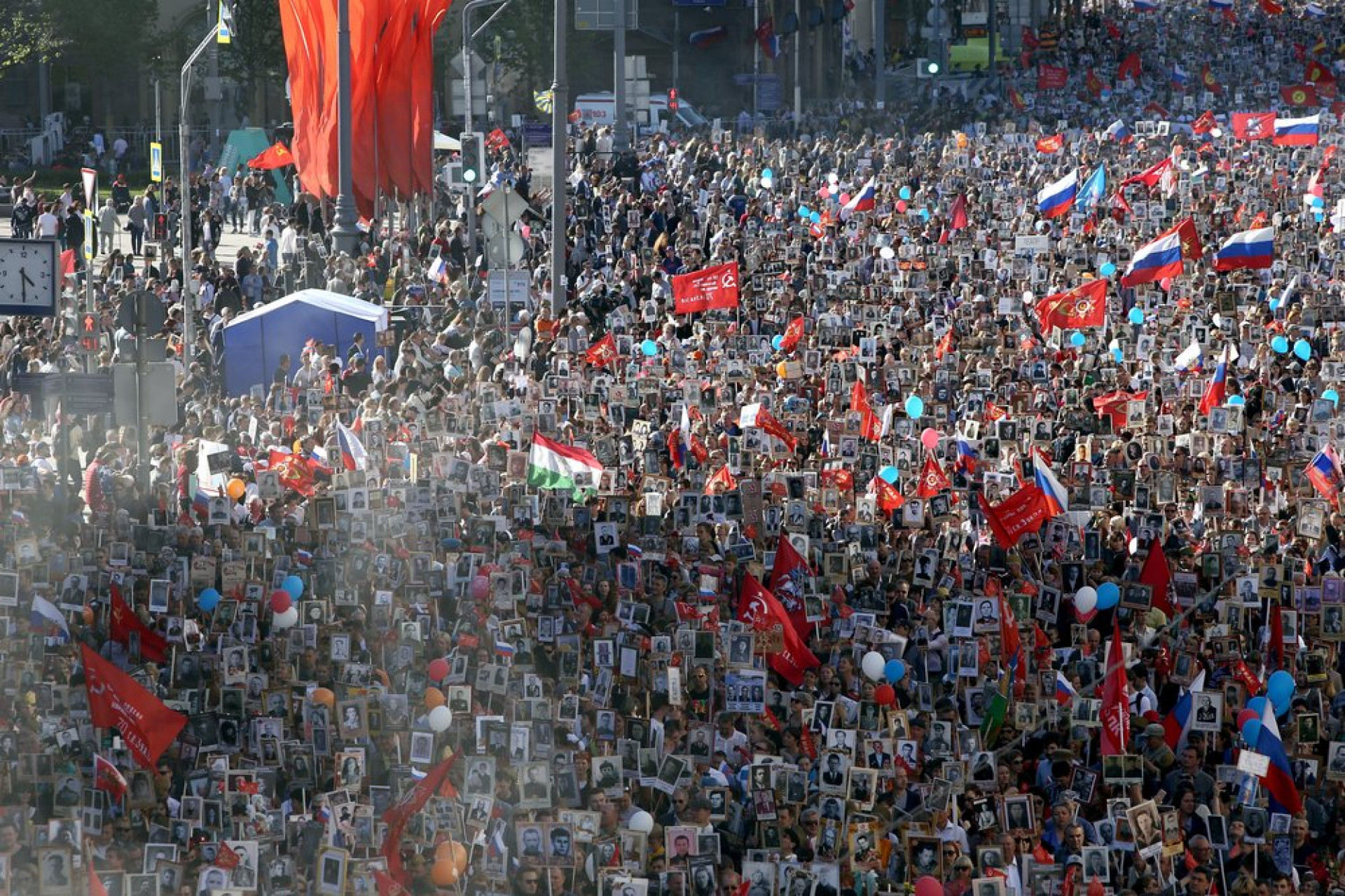 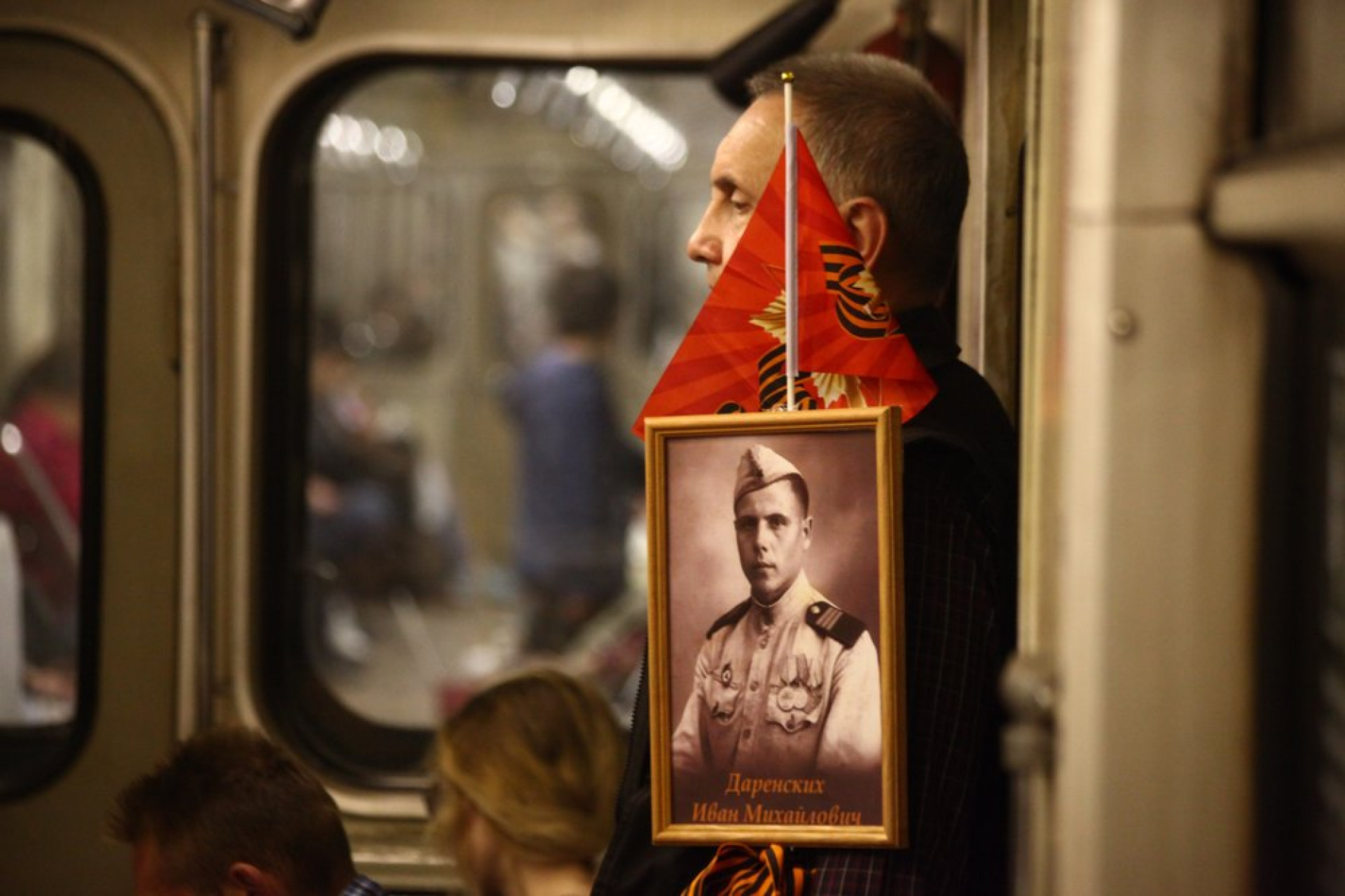 First organized in 2012 as a grassroots movement to commemorate family members who had lived and died during World War II, the “Immortal Regiment” has since been criticized for being hijacked by politicians to instill “state-engineered patriotism.” This year, the portraits of loved ones were carried in Immortal Regiment processions in dozens of cities around the world.

Russia’s Interior Ministry estimated that 10.4 million people had taken part in around 2,900 Immortal Regiment processions across the country on Wednesday, the 73rd anniversary of the Soviet Union’s victory in World War II.

The marches in Moscow and St. Petersburg gathered a record 1 million participants, according to the ministry’s Moscow branch and the St. Petersburg administration.

The move follows a court ruling that found opposition leader Alexei Navalny guilty of defaming a veteran.
clash of narratives

The display aimed to stir up patriotic fervor ahead of a vote to reset Putin's presidential term-limit clock.
wwii remembrance

The ceremony marked the 79th anniversary of the Nazi invasion of the Soviet Union.