A tractor has sunk into a frozen river in Siberia as it attempted to pull out a crane truck that had itself sunk while trying to pull out a sunken fuel truck.

The fuel truck was transporting 20 tons of diesel fuel last week when it went under water after attempting to illegally cross the frozen Lena River, the Interfax news agency reported Tuesday. Its driver survived, but the tanker reportedly caused a fuel spill of up to 600 kilometers  across the Irkutsk region. 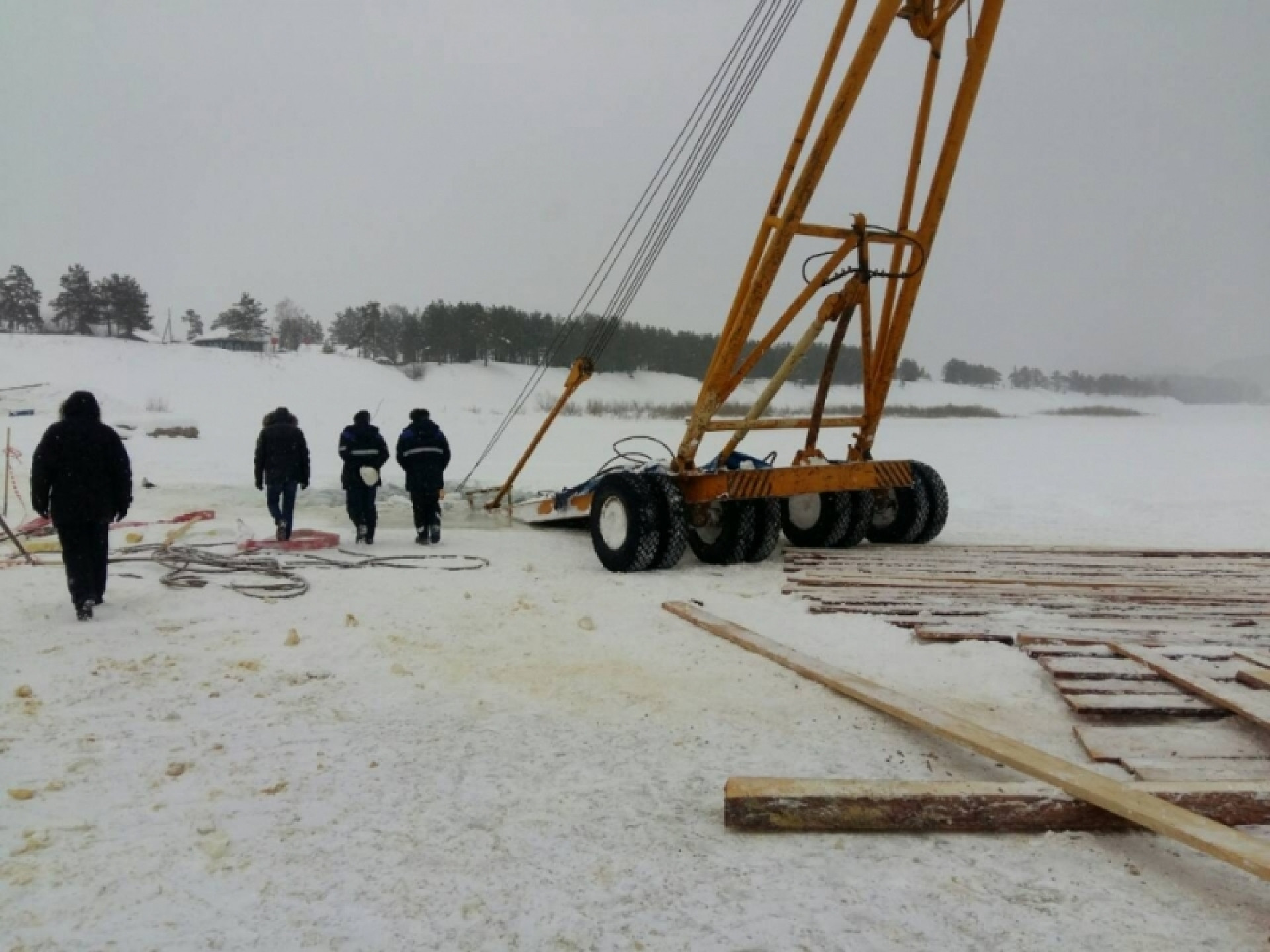 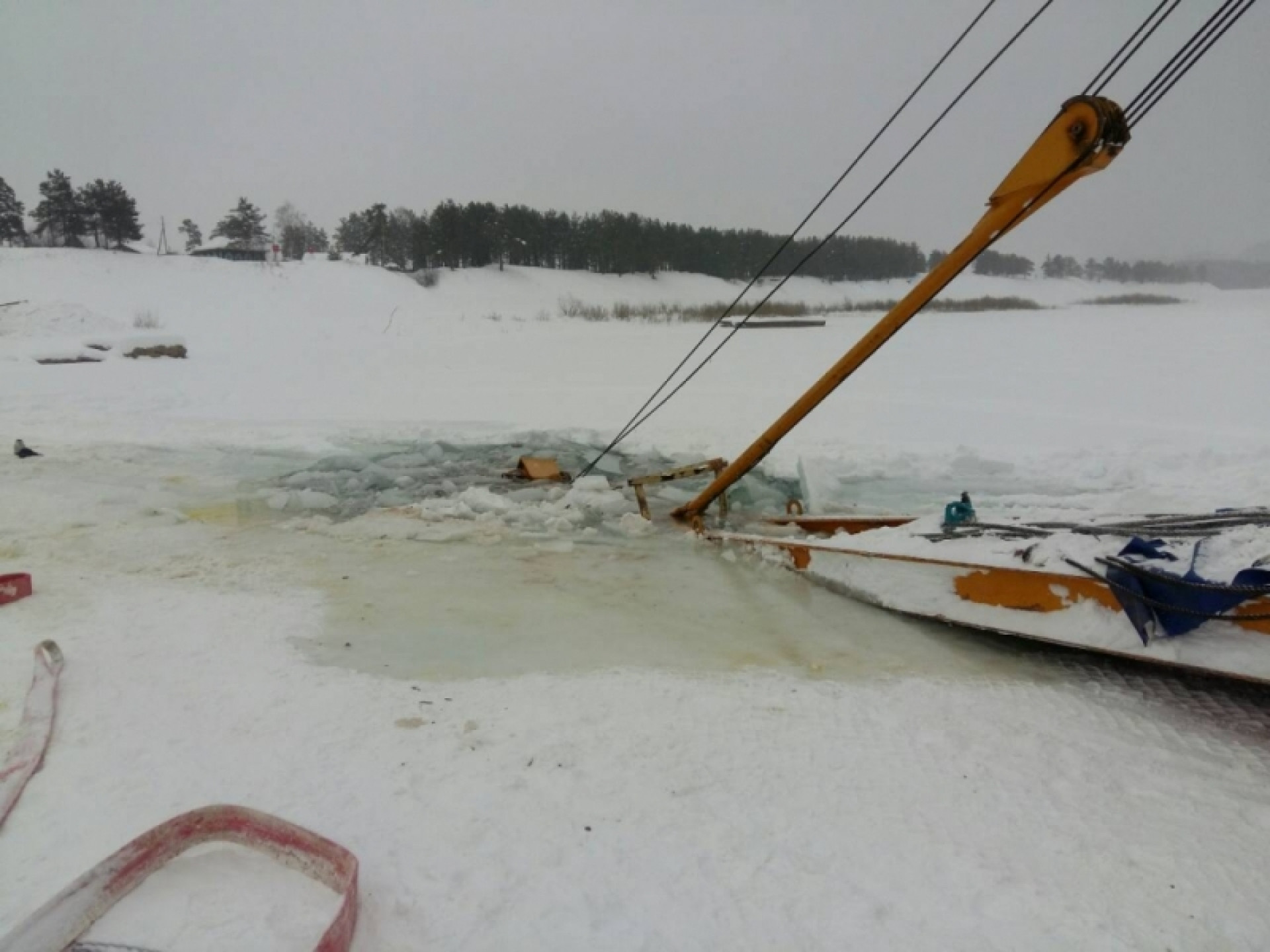 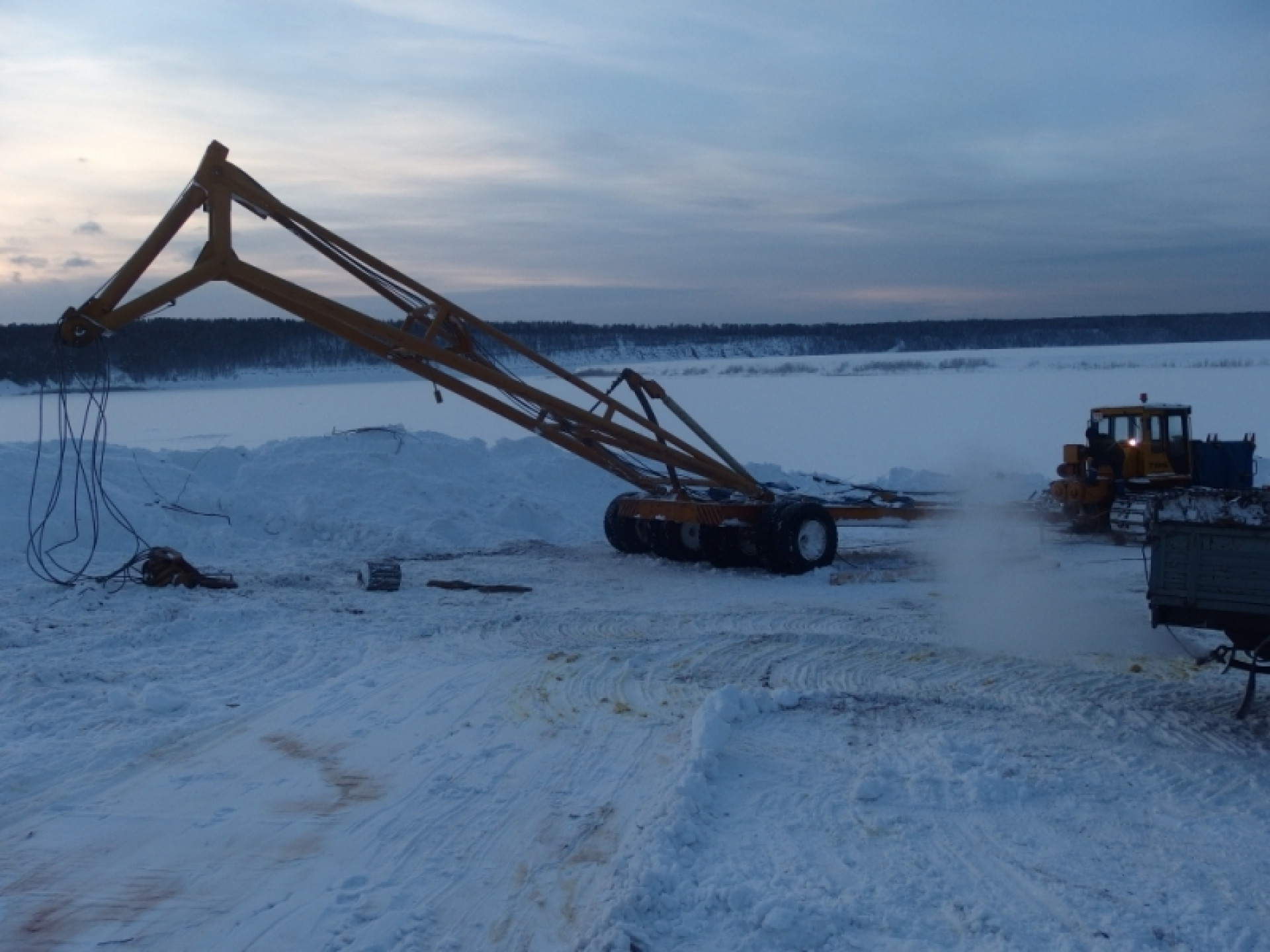 A crane truck that was sent to pull the fuel truck out of the river reportedly fell through the ice itself, “literally landing on top of the truck.”

A tractor that was sent on Monday to save the first two vehicles also fell through the ice.

“Instead of taking steps to stop all illegal crossings across the water in the winter, the directors of the rescue mission on the Lena River make a strange decision — they haul a 25-ton tractor to the river, which also sinks underwater, ” the regional Emergency Situations Ministry said in an online statement published Tuesday.

“Will local authorities manage to drown all of the heavy equipment in the region before taking heed of the ministry’s appeals to address safety issues related to bodies of water?" it asked.

Most of the blazes are in a region that saw possibly the hottest-ever temperature above the Arctic Circle this month.
fire with fire

Russia’s weather and environment service warned of the risks of melting permafrost as early as 2017.
red river

Had the company replaced the old reservoir, it would not be faced with such expenses now, Putin said.