The long-time host of Russia’s most popular talk show on state television is reportedly quitting his job due to political pressure.

Channel One host Andrei Malakhov is planning to switch to its main competitor, Rossia-1, Russian media reported this week.

But since a change in management and ahead of presidential elections next year,  it has turned increasingly political, two Channel One employees told the BBC’s Russian Service on condition of anonymity.

In recent months, the show has aired programs on Oliver Stone’s “The Putin Interviews,” and two episodes on the murder of Denis Voronenkov, the former Russian parliamentarian who fled to Ukraine and harshly criticized the Russian authorities.

According to BBC's sources, Malakhov, who has hosted the show for sixteen years, disagrees with the editorial shift.

“Let Them Talk” is one of Russia’s most watched television programs, with its viewership far outranking news programs, and even Russian President Vladimir Putin’s Direct Line, statistics cited by BBC Russia show.

The average viewership is roughly 3.5 million, according to statistics from TMK-Media. 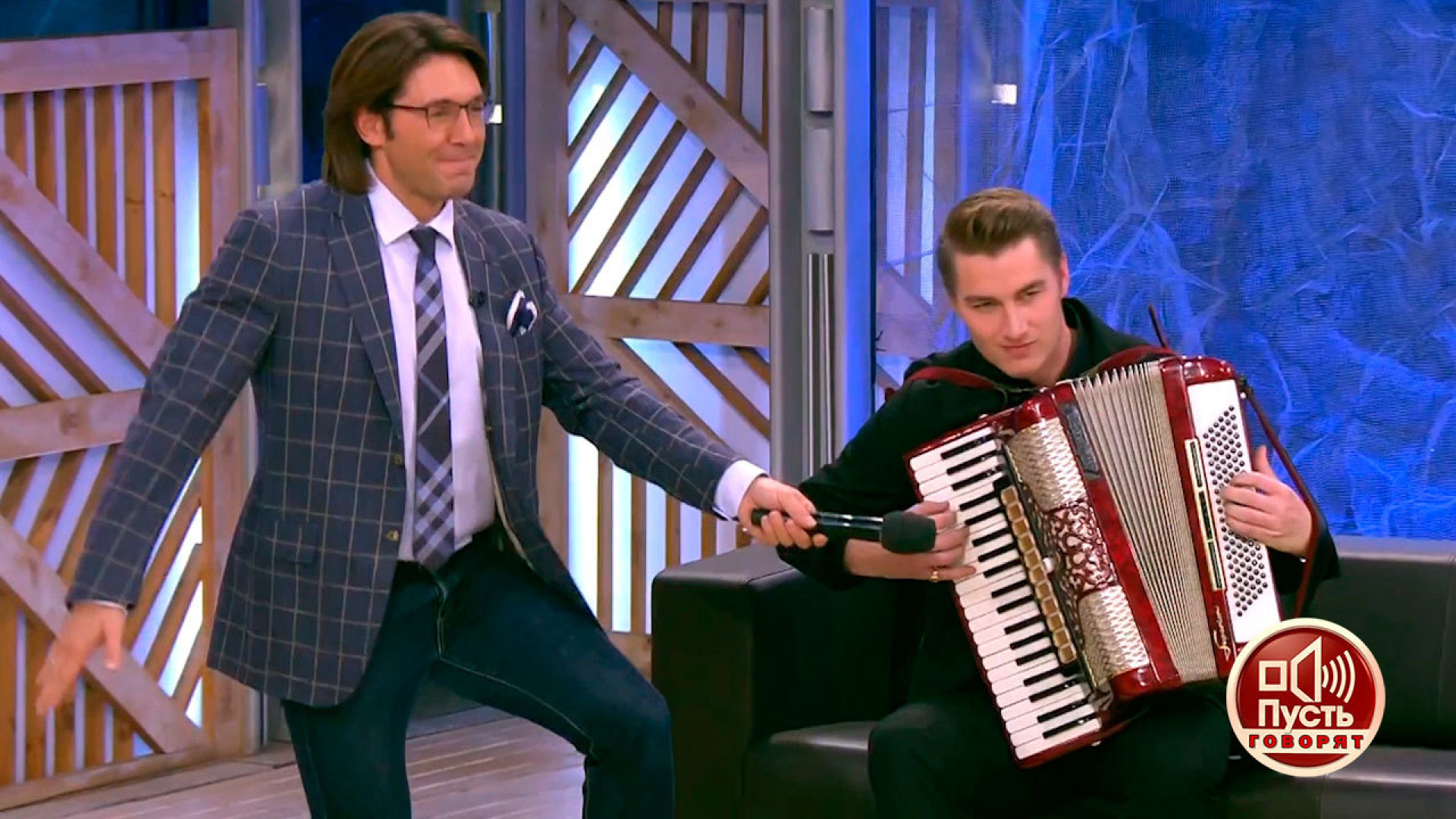 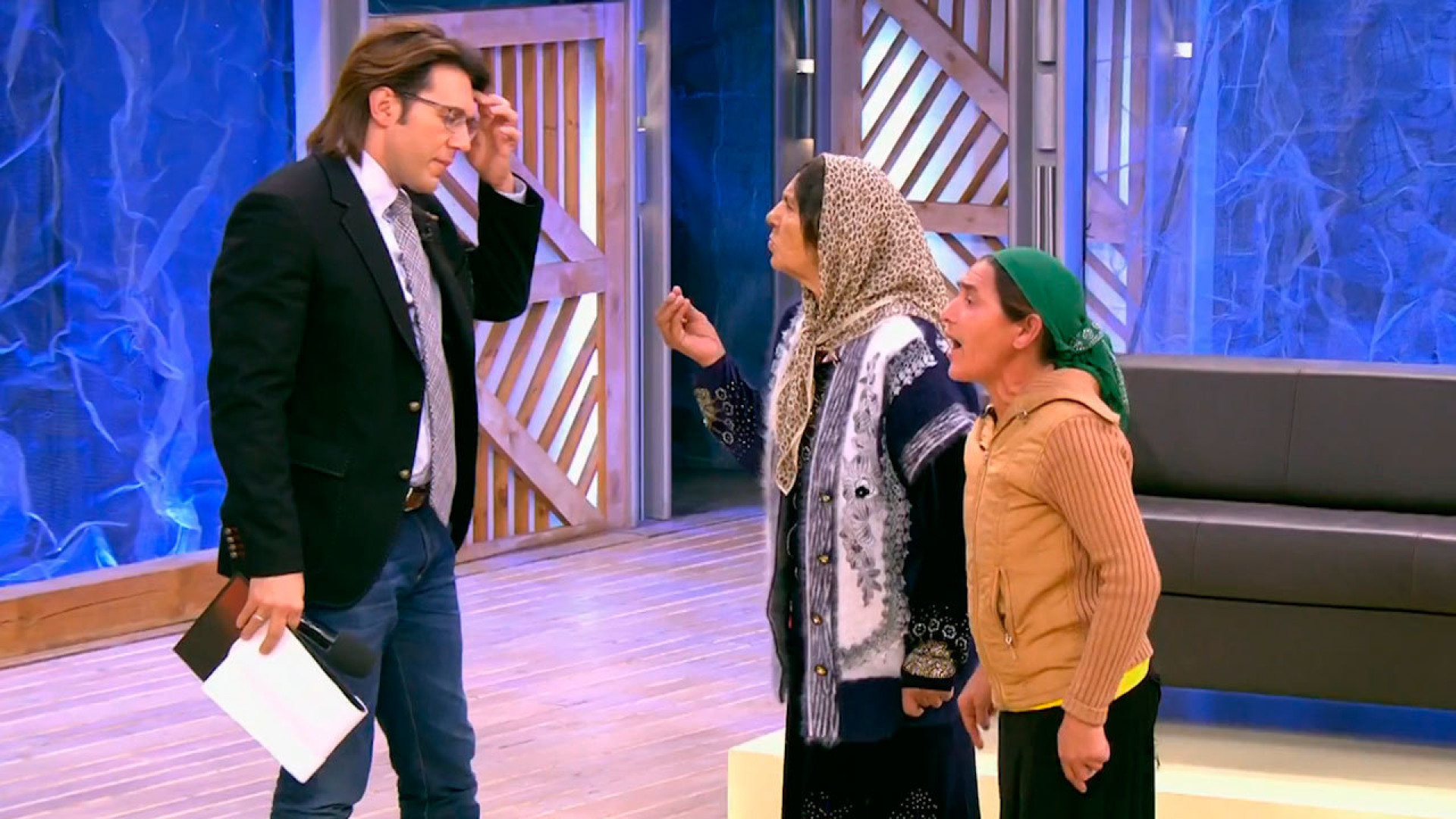 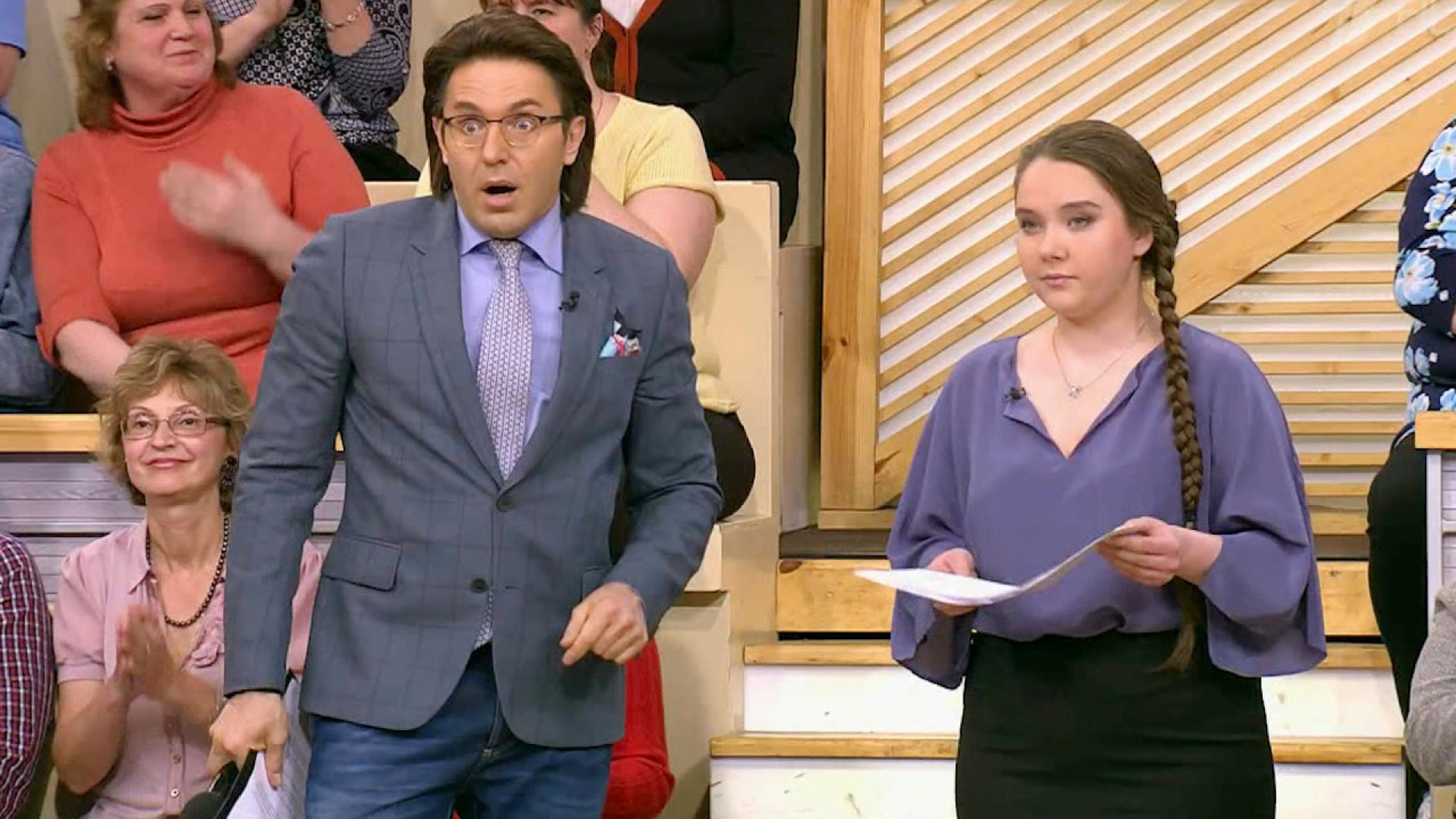 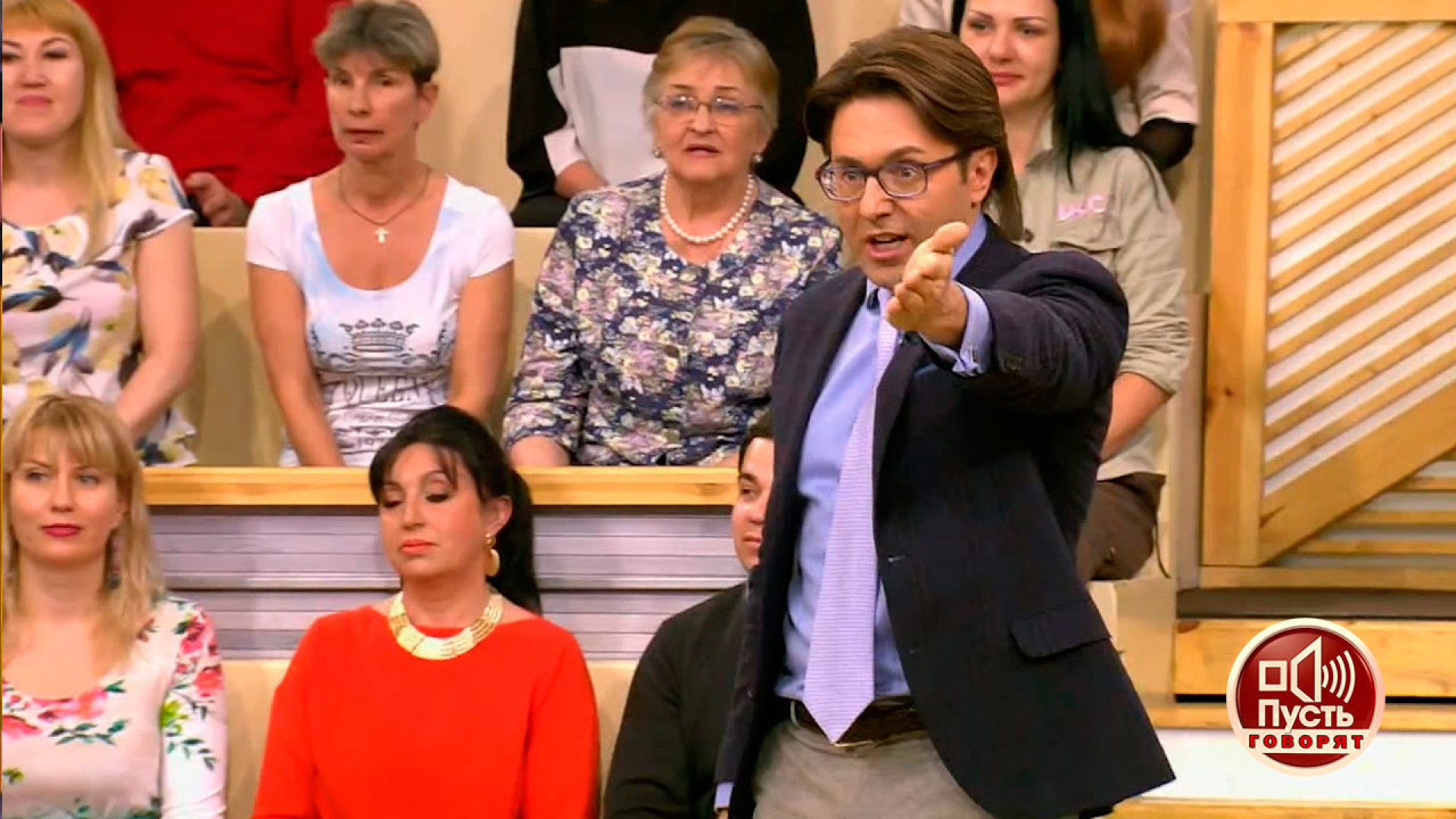 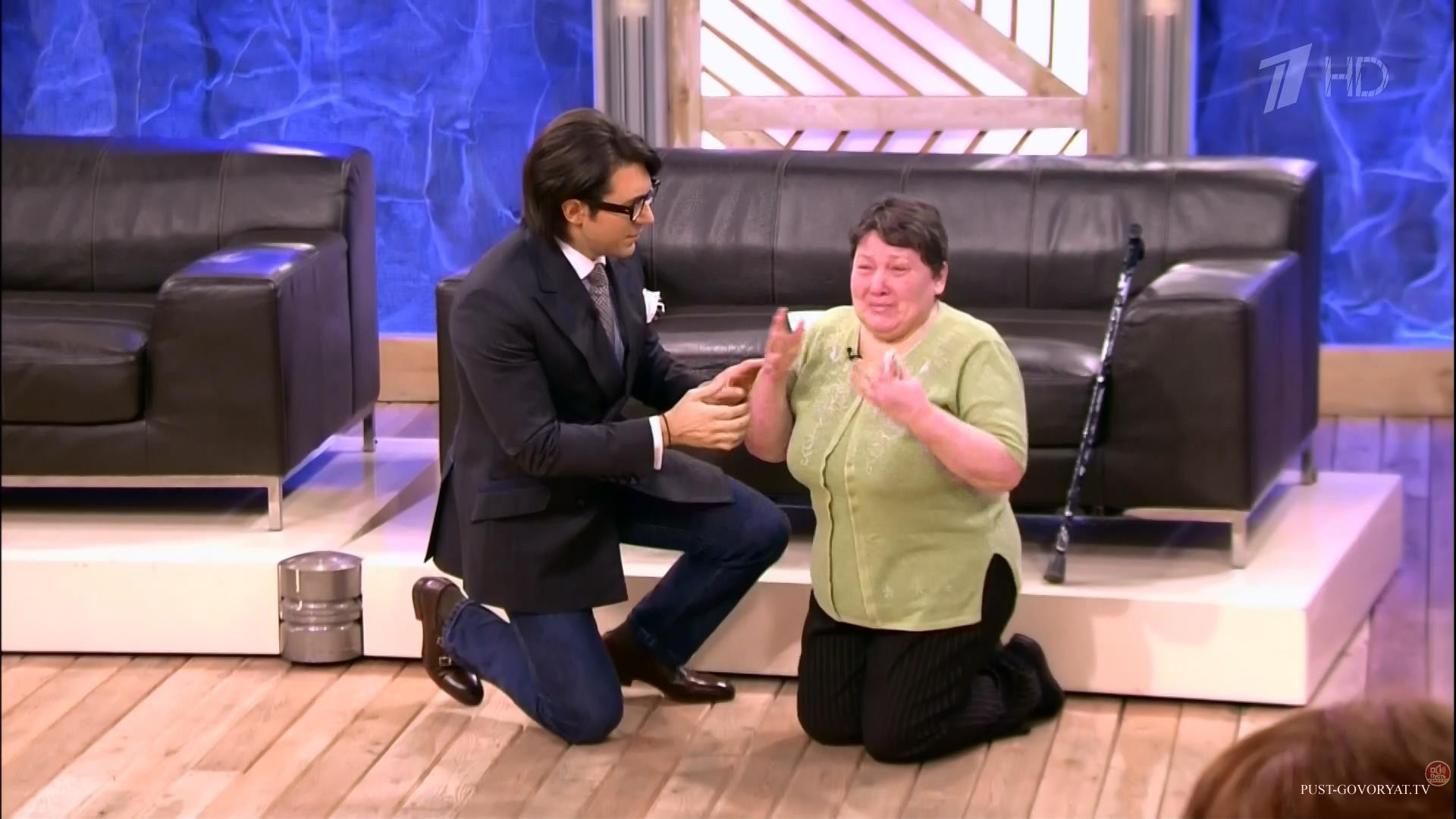 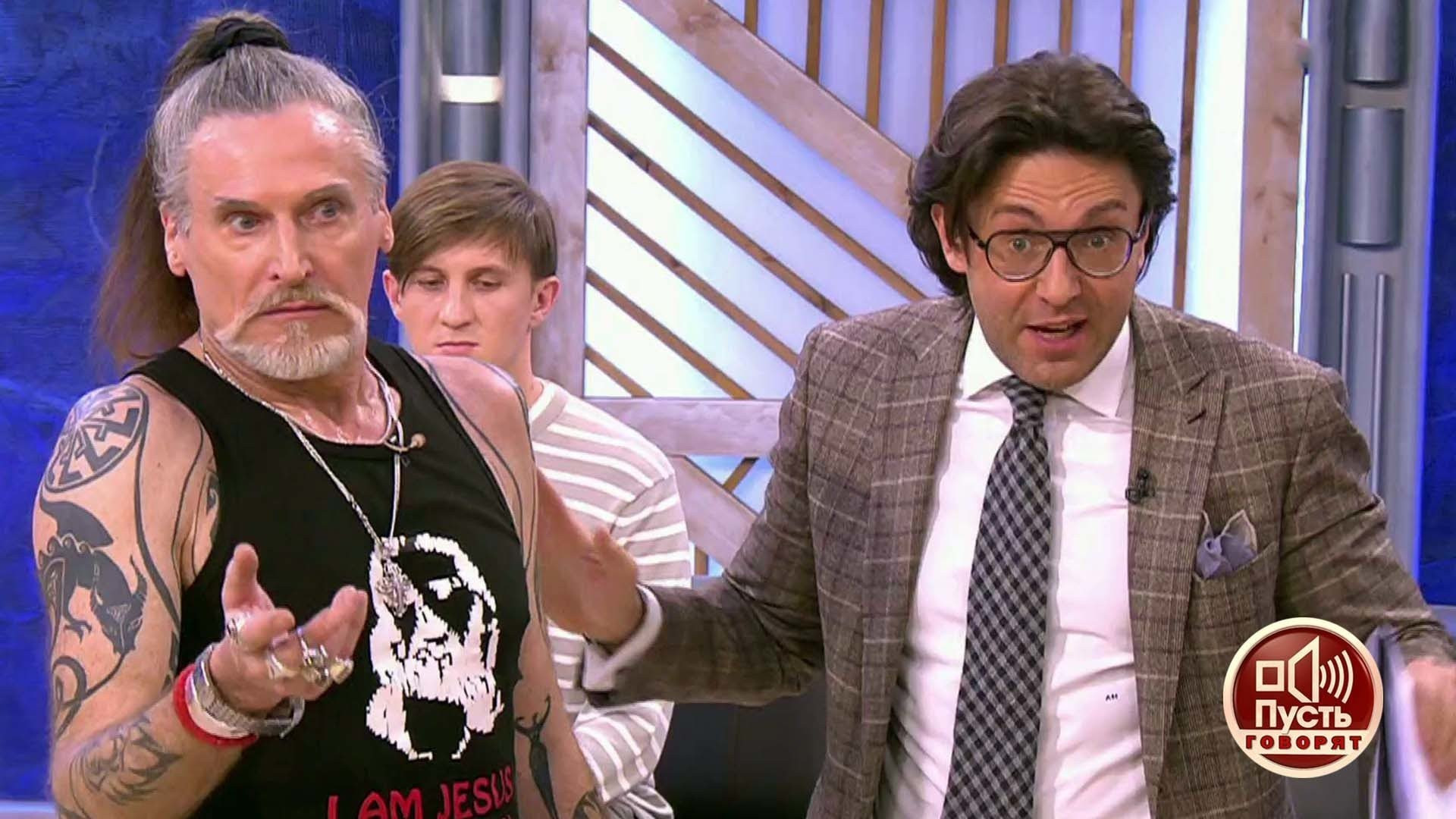 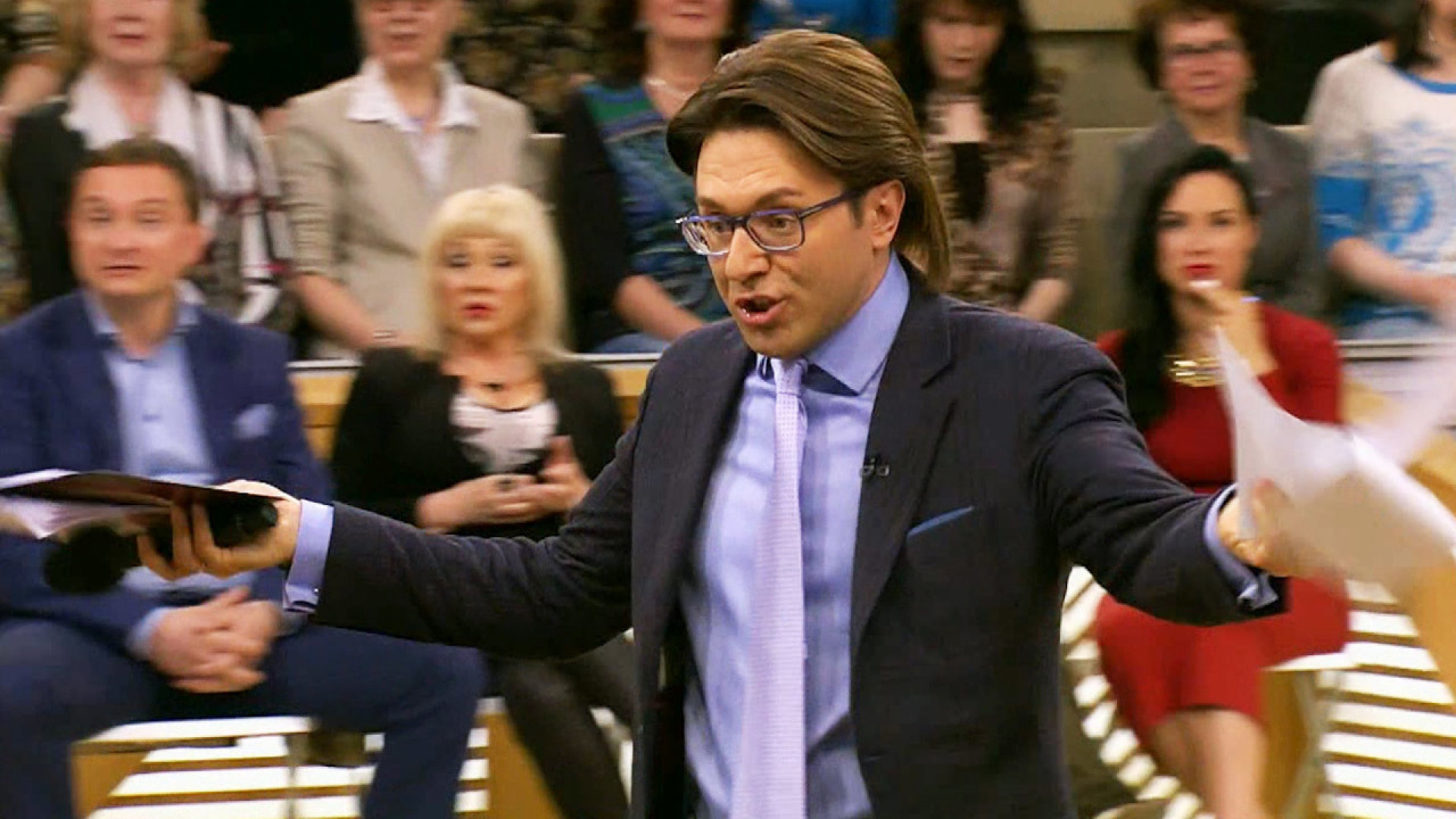 How Russia Turned on a Teenage Rape Victim

Thanks for signing up!
Read more about: Television

The sale marks the first time the network will be majority owned by a foreign shareholder.
cancel culture

The Kremlin said it had nothing to do with TNT’s decision to move the political satire online.
Run a correction

“Yes, we’re human, we made a mistake, but not on purpose,” Konstantin Ernst told The New Yorker's Joshua Yaffa.
Reigning supreme