A wristwatch which allegedly belonged to President Vladimir Putin has fetched more than 1 million euros at a Monaco auction, but the Kremlin has denied all ties to the accessory.

The platinum wristwatch with a golden clockface is an extremely rare model and it is only produced for VIP clients.

“As far as we know the client had ordered this watch to Patek Philippe in order to give it as a gift to the Russian President Vladimir Putin,” the auction house said.

Putin’s spokesman, Dmitry Peskov, told the state-run news agency TASS that the report on Putin’s watch going under the hammer was “fake news.”

"The auction house probably lied to the buyer to boost the price," he was cited as saying. "But the buyer should sort this out themselves with the auction house, since this watch never had anything to do with the president."

The Russian president reportedly has a soft spot for luxurious watches. In 2012, the Solidarity opposition group said his collection was worth at least 22 million rubles — six times his official income.

Unlike most people, Putin wears his watch on his right hand. 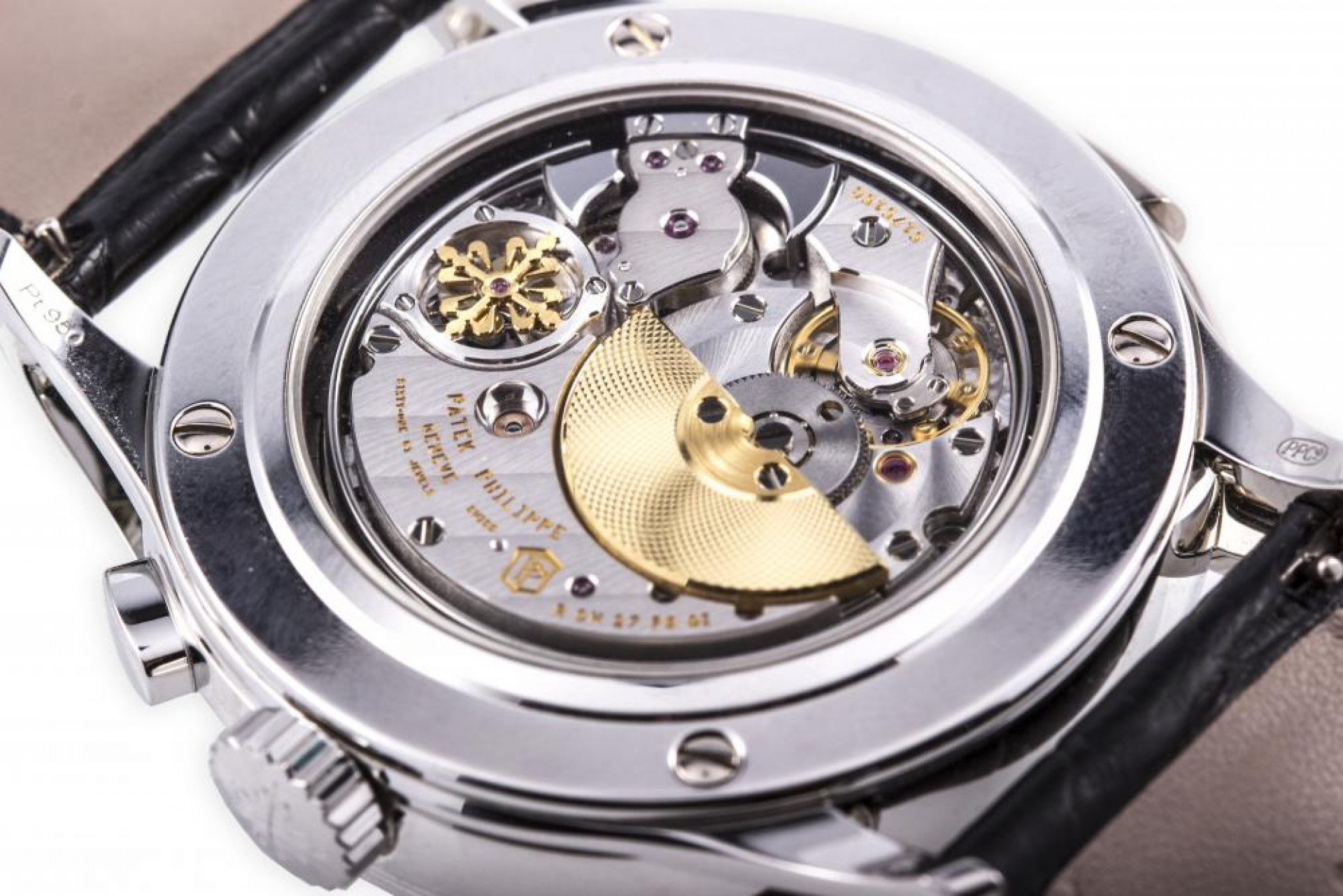 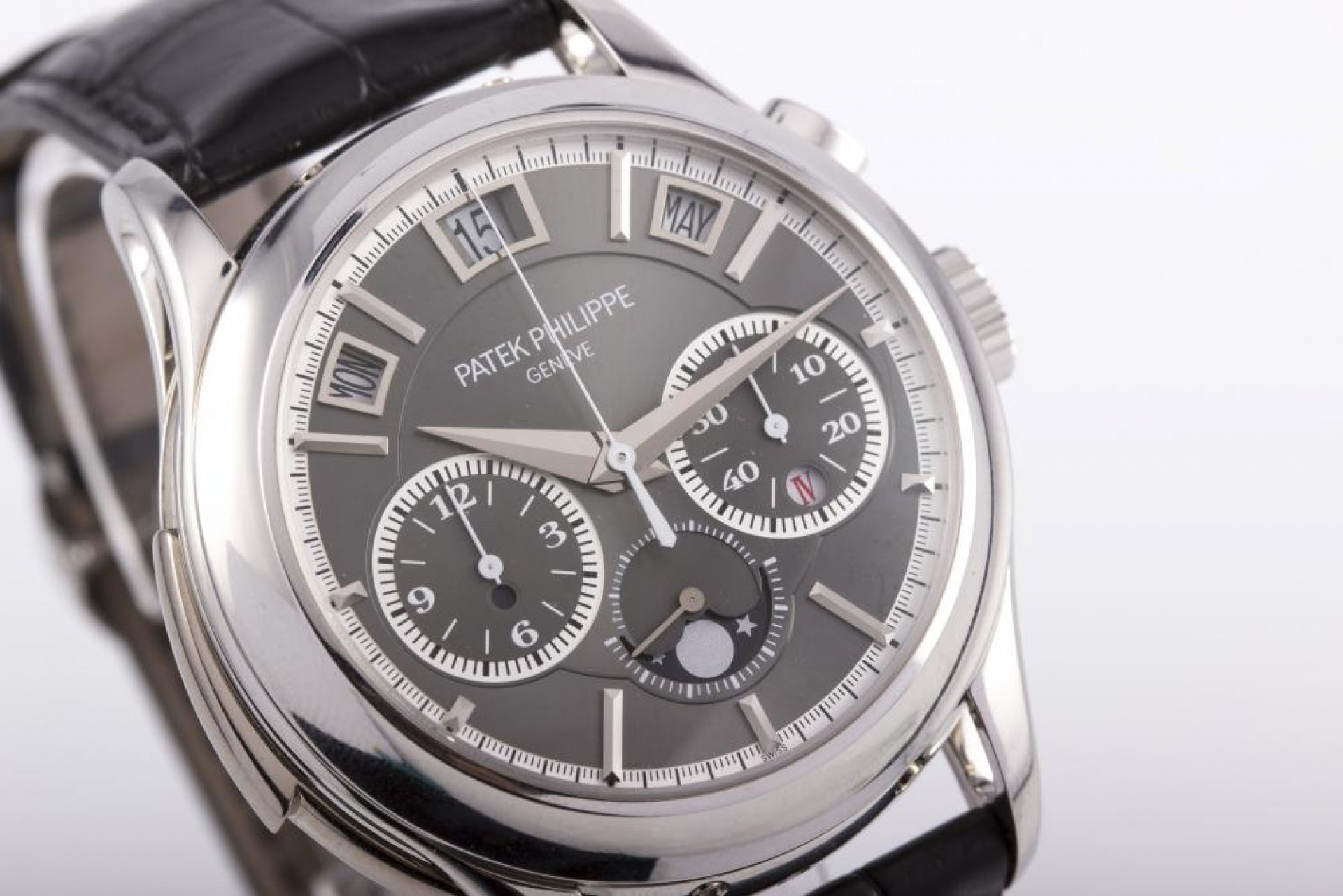 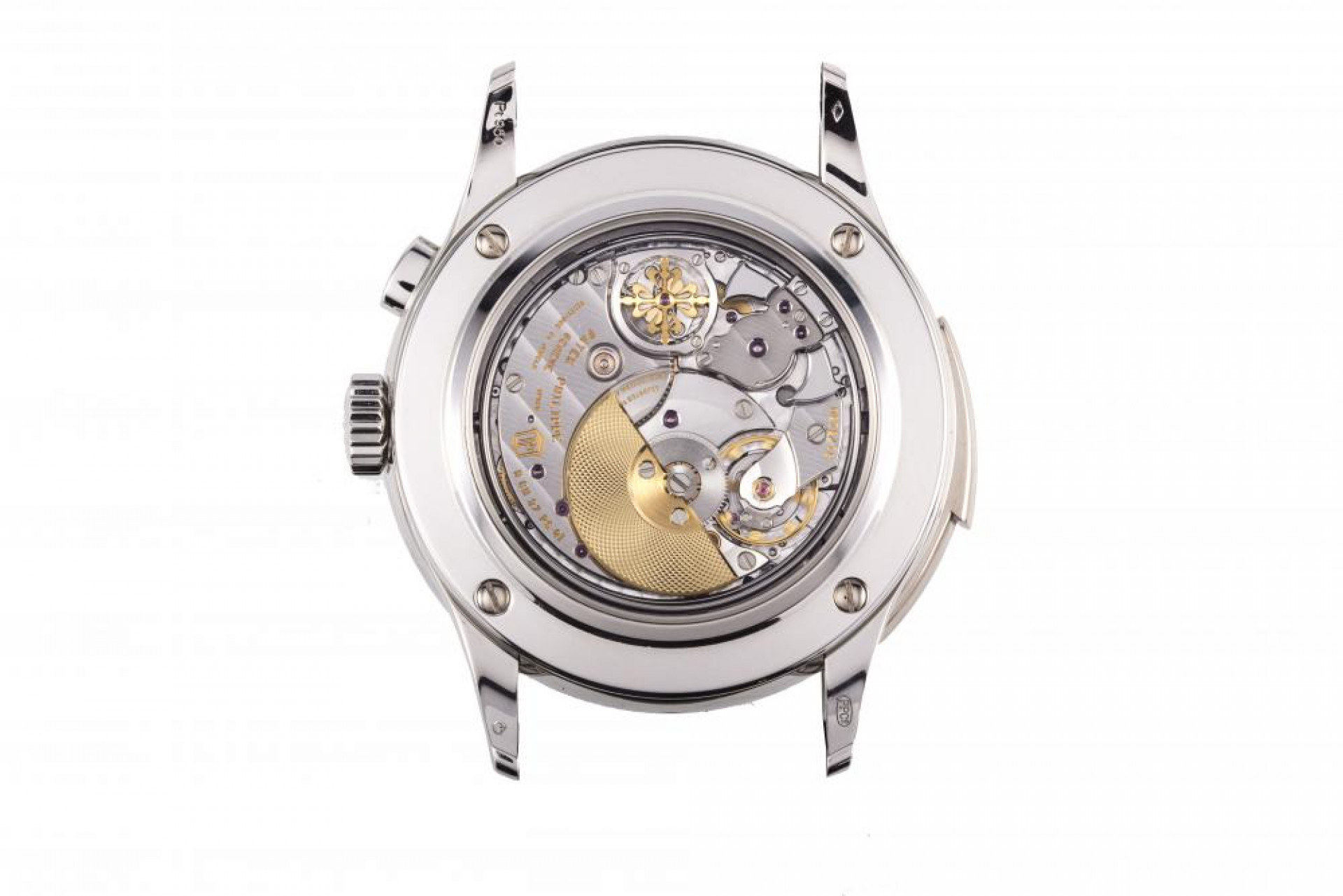 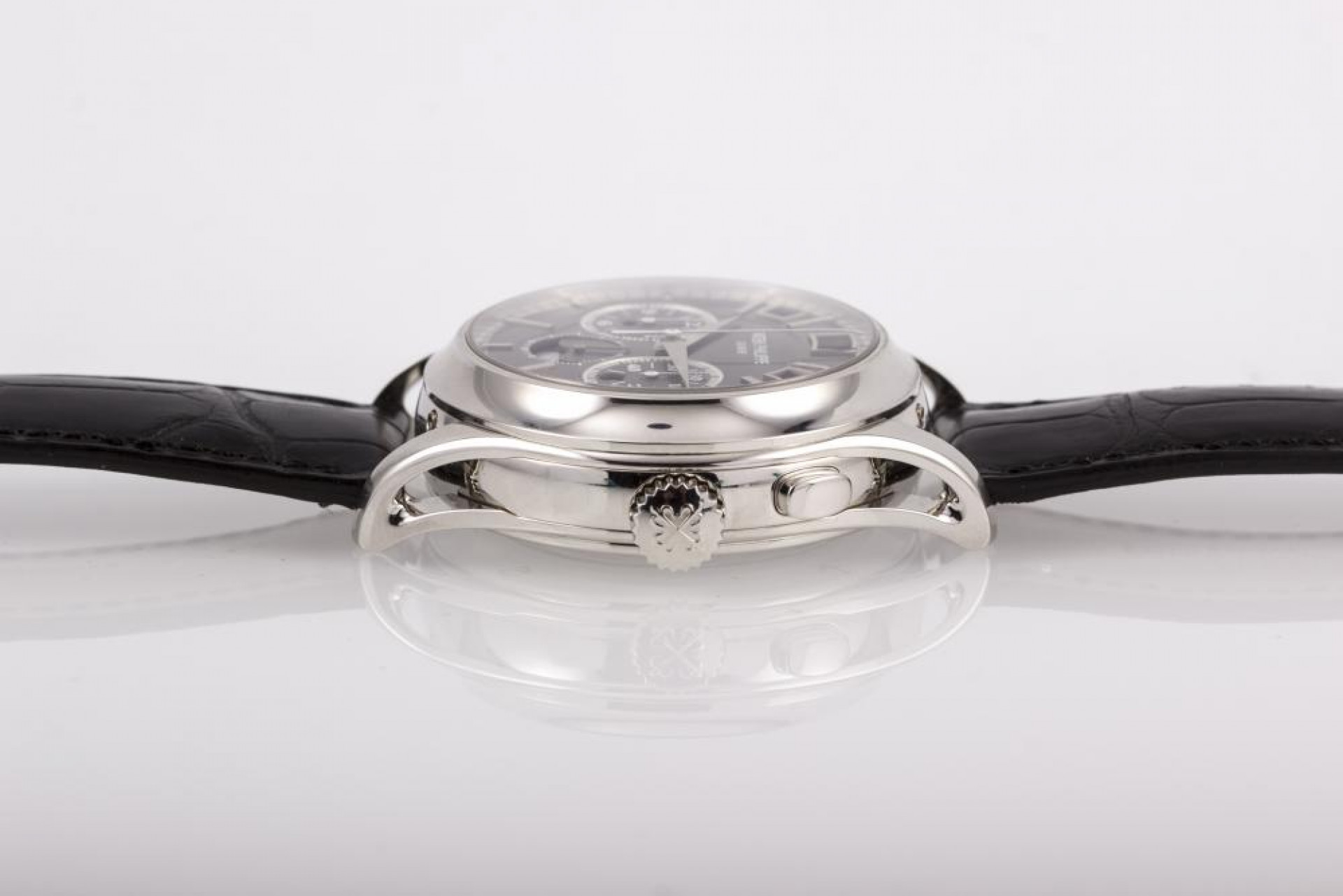