Many of Russia's most successful stars find that the best use of excess cash is to spend it on expensive real estate — particularly in the United States. Check out our list of five Russian celebs and their over-the-top American homes.

1. Billionaire Roman Abramovich — former governor of the far eastern region of Chukotka and Chelsea soccer club owner — has houses all over the world, but likes to spend time with his wife, Daria Zhukova, and their two U.S.-born children in New York.

Last winter, the British press reported that Abramovich had secretly purchased three adjoining townhouses on the Upper East Side for a combined $70 million and intends to combine them into a "supermansion."

His neighbors on E. 75th Street would include author Jonathan Franzen and former mayor Michael Bloomberg.

"I feel very comfortable in LA, New York, London, Moscow, Paris. It's a nice feeling going to a city that you are familiar with," Zhukova told the Financial Times.

As Zhukova continues to establish her name on the international art scene, there's no better place to be than New York. 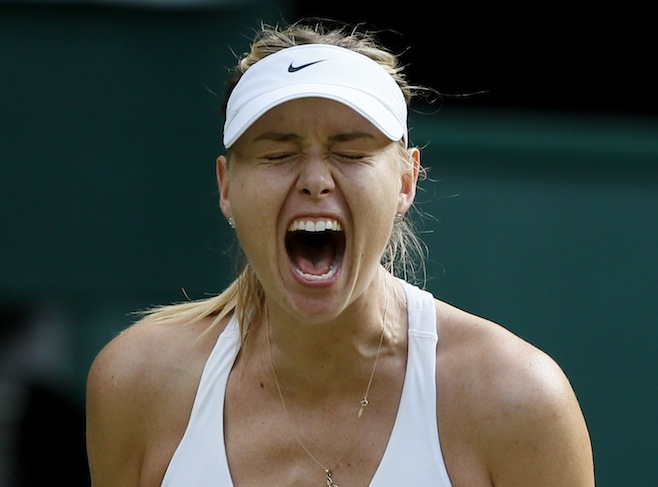 
2. Maria Sharapova, the world's number 2 tennis player, exhanged her three-story house in Manhattan Beach for another property nearby with an estimated value of $4.1 million in 2013, Business Insider reported. Sharapova, who has been living in California since the age of eight, has also a four-bedroom mansion in Longboat Key, Florida, worth an estimated $1.2 million.

"I'm very happy when I'm able to go to the United States and spend my time in Florida, be around my friends," Sharapova told Britain's the Guardian newspaper, adding that at the same time she has a very strong connection to Russia and visits her relatives there quite often.

Her new property in Manhattan Beach has a wonderful ocean view that she enjoys sharing with her friends as well as her boyfriend, tennis player boyfriend Grigor Dimitrov. 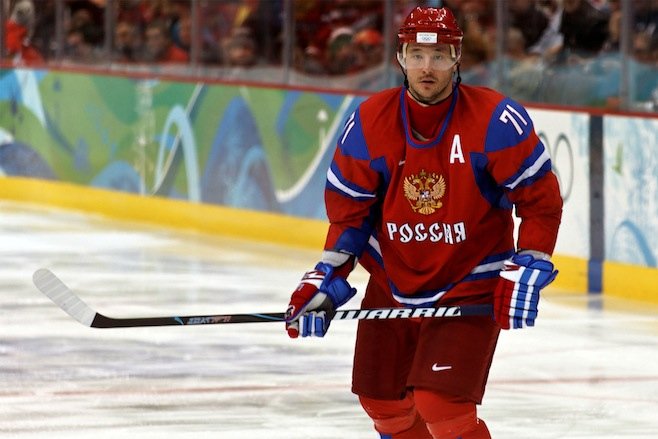 
3. Ilya Kovalchuk may have returned to Russia's Kontinental Hockey League from the NHL two years ago, but he still has strong ties to the U.S.

The former left wing for the New Jersey Devils owns a French chateau-inspired home in the "Estates at Alpine" section of Alpine, NJ.

The Homes of The Rich real estate blog reported that the house has 20,000 square feet of living space. Such a big place is perfect for his Kovalchuk's family, which includes his wife, Nicole, and their four children.

Kovalchuk purchased the land after he signed a 15-year, $100 million contract to stay with the Devils. His career took it's different turn — he now plays for CSKA St. Petersburg — but his mansion is here to stay. 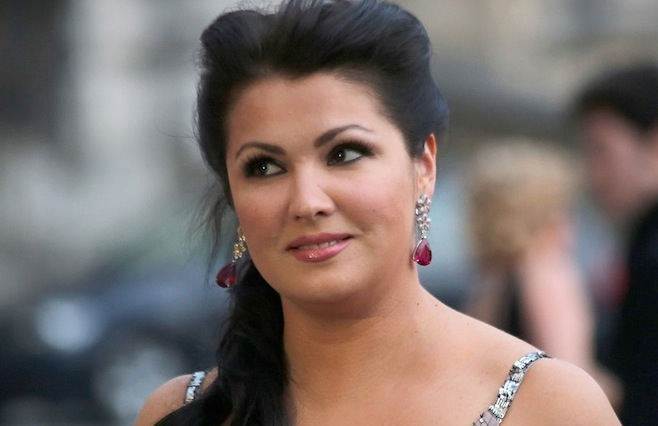 
4. Opera star Anna Netrebko is in love with New York and has a dream apartment to use when she's singing at the Met.

The apartment is located in a condominium high above Lincoln Square, so her commute is quite short. There are four bedrooms, high ceilings, pink walls and windows with a view to the Hudson River.

"I have loved New York since first time I came many years ago," Netrebko told The New York Times. "I came to this apartment and I saw those windows and I was like 'Oh, my God, I cannot believe it."

The singer told journalists that she didn't have enough money to buy it and asked for a loan. She later also bought the apartment next door.

"Thank God they give it to me.... I'm extremely happy here, like happy, happy," she told the New York Times. 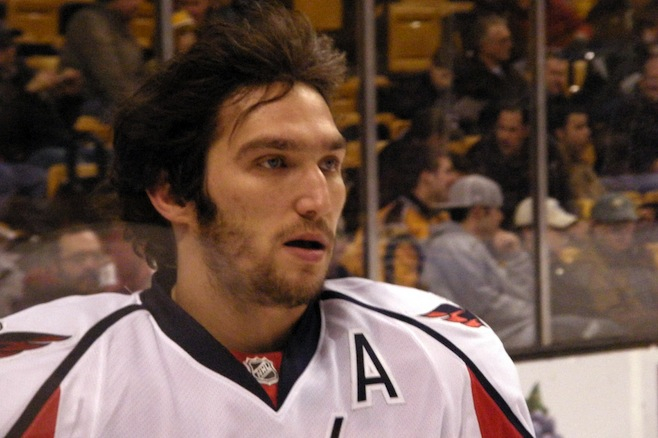 5. Legendary hockey player Alexander Ovechkin bought his mansion in the tony Washington, D.C. suburb of McLean, Virginia for $4.2 million in 2012.

The Washington Capitals star recently posted a photo on Instagram with his girlfriend, Russian model Nastya Shubskaya, showing them hanging out in the kitchen — like good Russians.

Four Celebrities Who Secretly Wish They Were Russian

The Moscow Times looks at four celebs who in another life would certainly have grown up to be proud Russian patriots.
news

4 Charismatic Russian Celebrities Everyone Should Know

The Moscow Times looks at four Russian stars known for their talent, originality and, above all, charismatic personalities.

Forbes Russia released its annual ranking of highest-paid Russian celebrities and sports figures. Who made the list? We'll show you.
Old And New