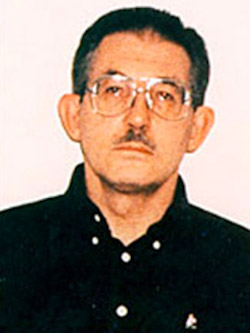 Plagued by drinking problems and a propensity toward extramarital affairs, Ames was lured into spying for the Soviet Union by the promise of money. Over the course of nine years, he received $4.6 million for revealing at least eight CIA sources. He was arrested in 1994 and sentenced to life imprisonment. 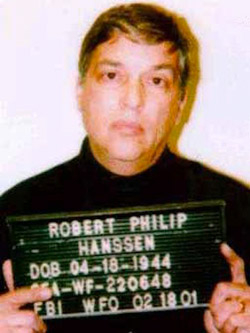 Also motivated by the siren's song of money, Hanssen worked for both the Soviet Union and Russia. He was suspected of acting as a double agent on a number of occasions, but was only arrested in 2001 while dropping off a garbage bag full of information in a park near Washington D.C. The failure to identify him for several decades was described by the U.S. Justice Department as "possibly the worst intelligence disaster in U.S. history." Hanssen was sentenced to life imprisonment. 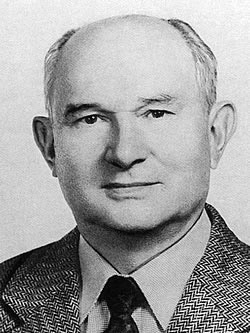 Both Hanssen and Ames reportedly exposed Polyakov's work as a CIA agent. A Soviet major general and a high-ranking GRU military intelligence officer, Polyakov served as a CIA informant for 25 years, ultimately becoming one of the best sources for the agency, providing information on the growing rift between the Soviet Union and China. He was arrested by the KGB in 1986, sentenced to death and executed in 1988. According to CIA officers who worked with him, he provided the information out of principle, not for money. 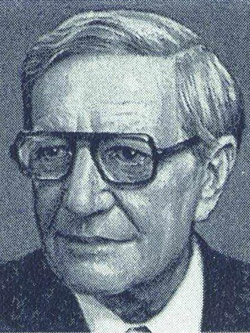 Philby was the most successful member of the Cambridge Five, a group of British spies who — driven by their socialist beliefs — defected to the Soviet Union. Philby was MI-6's director for counter-espionage operations. In particular, he was responsible for fighting Soviet subversion activities in Western Europe. After arousing suspicion that he might be a defector, Philby was dismissed from his post and from MI-6 overall in 1956. He fled to the Soviet Union in 1963, where he lived until his death from heart failure in Moscow in 1988. 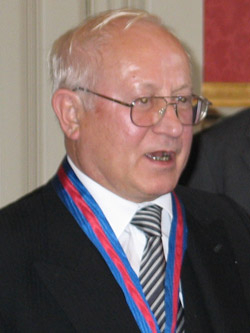 After growing disenchanted with the KGB and the Soviet Union, Gordievsky, a KGB colonel, became a longtime high-ranking spy for MI-6. In 1982, he was promoted to manage Soviet espionage in Britain as a resident in the London Embassy. He was called back to Moscow on suspicion of working for a foreign power, but the British managed to smuggle him out of the country. He has lived in England ever since. 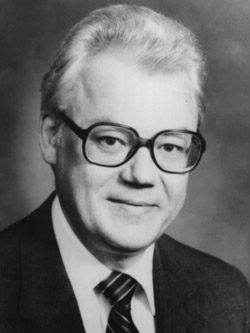 Shevchenko was one of the highest-ranking Soviet officials to defect to the West. Working as undersecretary general of the United Nations, he became a CIA informant in 1975. Shevchenko was often referred to as a triple agent: While working as a Soviet diplomat at the UN, he was allegedly passing secrets to the U.S. In 1978 he fled to the U.S., dying of cirrhosis of the liver there in 1998.

The media frenzy surrounding the recent deportations of suspected Russian spies says as much about interest in publicizing espionage as it does about...
seeking atonement

A Russian regional official who sparked backlash for vacationing abroad during the war has said he will volunteer on the frontline in Ukraine as he seeks...
blocked revenue

Russia remains committed to its last remaining nuclear arms control pact with the United States despite claims that it is failing to comply with the treaty...