As news broke of the downing of a Malaysia Airlines plane over Ukraine, killing all 283 passengers and crew on board, world leaders were quick to come forward with their condolences, interpretation of events and denouncement of the culprits.

"(The plane) apparently has been shot down — shot down, not an accident, blown out of the sky." 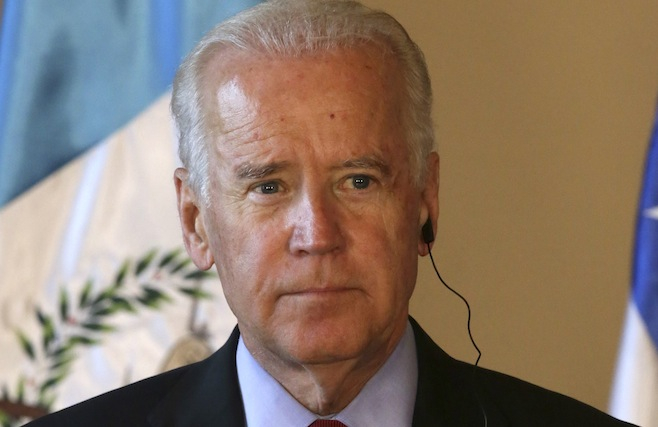 "This tragedy would not have happened, if there had been peace on that land, or in any case if military operations in southeastern Ukraine had not been renewed. And without doubt the government of the territory on which it happened bears responsibility for this frightening tragedy."

"We will do everything that we can so that an objective picture of what happened can be achieved. This is a completely unacceptable thing." 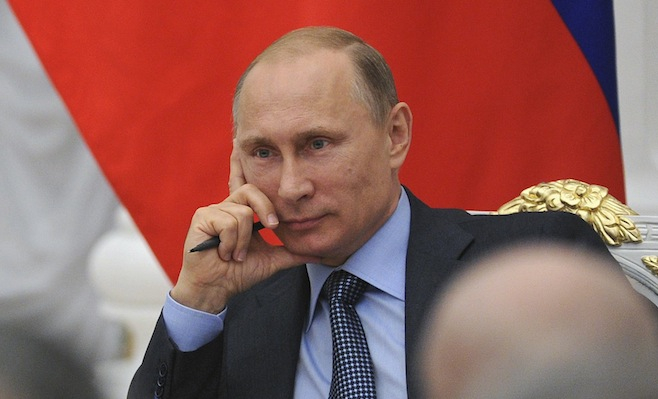 "We need to start an independent investigation as quickly as possibly. A ceasefire is needed for that and it's important that those responsible are bought to justice. There are many indications that the plane was shot down, so we have to take things very seriously."

"(I am making) a very clear call for the Russian president and government to make their contribution to bringing about a political solution." 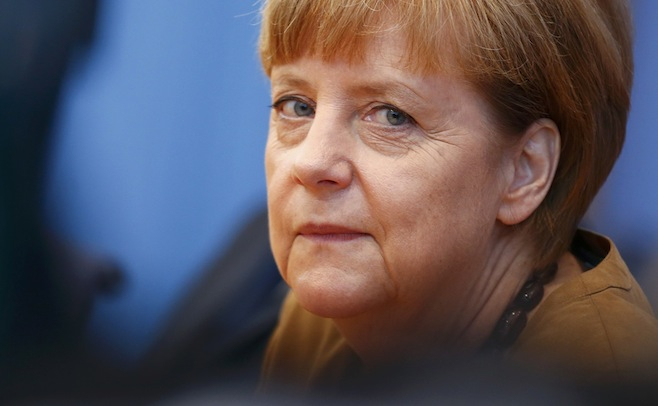 "If it transpires that the plane was indeed shot down, we insist that the perpetrators must swiftly be brought to justice." 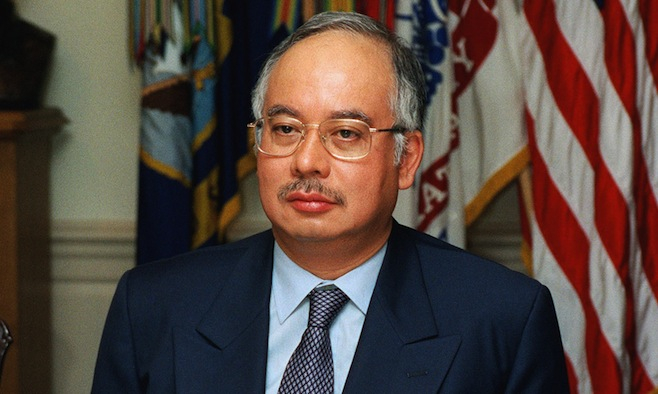 "(The) tragedy showed again that terrorism is not localized, but a world problem. And the external aggression against Ukraine is not just our problem, but a threat to European and global security." 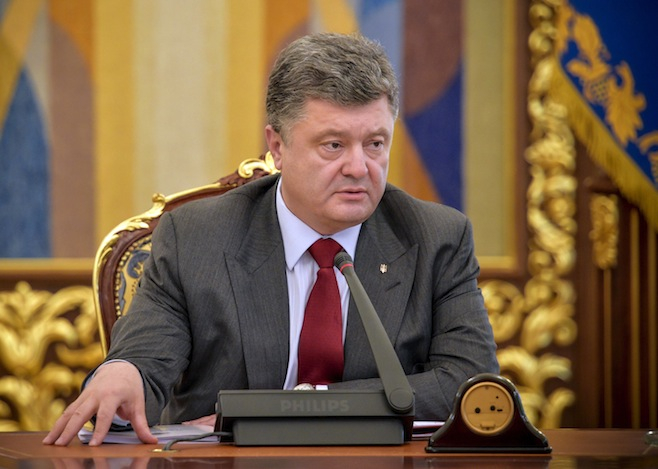 "Apparently, it's a passenger airliner ... truly shot down by the Ukrainian Air Force." 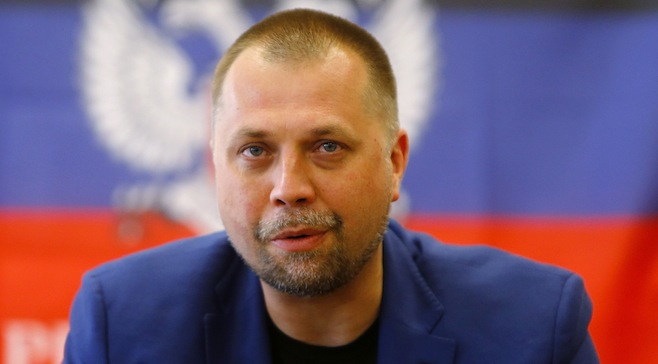 "We all know that there are problems in Ukraine. We also know who is very substantially to blame for those problems, and the idea that Russia can somehow say that none of this had anything to do with them because it happened in Ukrainian airspace frankly does not stand up to any serious scrutiny." 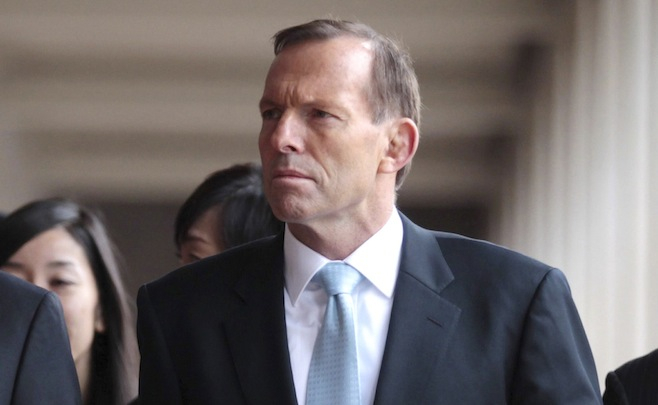 A Russian pilot and a member of ground crew staff died Tuesday when a plane that Russia recently delivered to Mali's armed forces crashed near the northern...
SHAM TRIAL

A court in the western Russian city of Voronezh on Tuesday sentenced a 28-year-old U.S. citizen to four years and six months behind bars for kicking a...