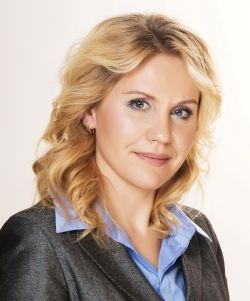 In western antitrust practice, the general approach when competition offences are criminalized is that abuses of dominance are excluded from the scope of the criminal law. This means that criminal liability results only for involvement in cartel agreements, which is regarded as the most serious offence in this area. We find this approach reasonable, but while it is not currently followed in Russia, we should stress that we are not aware of any criminal case for abuse of dominance that has led to a penalty actually being imposed. Such deliberations have also drawn the attention of Russia's antitrust authority, the FAS. The FAS recently drafted a bill that, if approved by parliament, would decriminalize the abuse of dominance.

In that bill, the FAS also suggests changing the thresholds of criminal damage and criminal revenue which are stipulated in the key provision of the Criminal Code, article 178, as the essential elements of the crime of involvement in a cartel. These thresholds would be increased to between 1.5 and three times current levels if the bill is approved. We consider this not only a positive but also a necessary change in the criminal law. The existing thresholds in our opinion are not adequate for the Russian and global market, and the scope of the application of article 178 should definitely be amended. This would minimize the risk of criminal liability being abused.

The bill aims to change the process of bringing criminal charges for crimes against competition. The proposed amendment prescribes that a criminal case may be initiated based on the results of an FAS investigation. From our perspective, this innovation does not solve the problem of the Russian Interior Ministry initiating a criminal case without the courts giving proper confirmation of the offence. We suppose that the only way to solve this problem is to establish a rule that criminal charges can be brought only after every possible level of state commercial ('arbitration') court has confirmed that the potential defendant has committed an antitrust violation. 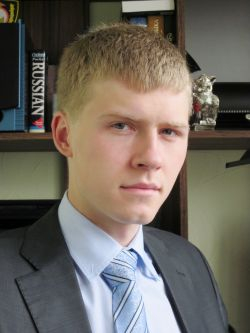 Another intriguing prospect for Russian legislation is the possibility that a model of collective lawsuits may be implemented. This could radically affect antitrust litigation in Russia. The bill amending Russian procedural legislation was approved by the State Duma in late 2012. The model of such lawsuits, often called a "class action" in other countries, allows a claim to be brought by a large group of persons or legal entities collectively. For antitrust law that means that, when the rights of a group of undertakings or consumers are infringed by an antitrust offence, they may seek redress through a class action.

One of the main issues with this concept is how the damages that would result from a private class action suit will dovetail with the fines that the FAS would impose on the losing party. Foreign practice has already shown that damages in private competition cases combined with fixed and especially turnover-based fines may reach colossal amounts. We expect that, in view of the current state of Russia's economy, even the biggest market players would find this to be a severe and even disproportionate blow.

Despite the fact that the Federal Law "On Protection of Competition" already allows for the possibility of individual remedies for antitrust offences, it is not effective unless the corresponding change is made to the procedure for calculating damages. Hence there must be doubt as to whether the concept of "class actions" would actually work, as it arguably contradicts the nature of the Russian judicial system? Would this concept attain the goals proclaimed in government programs aimed at improving competition?  In our view, it would be premature to implement class actions, as the concept is still just a step too far for the Russian legal system.